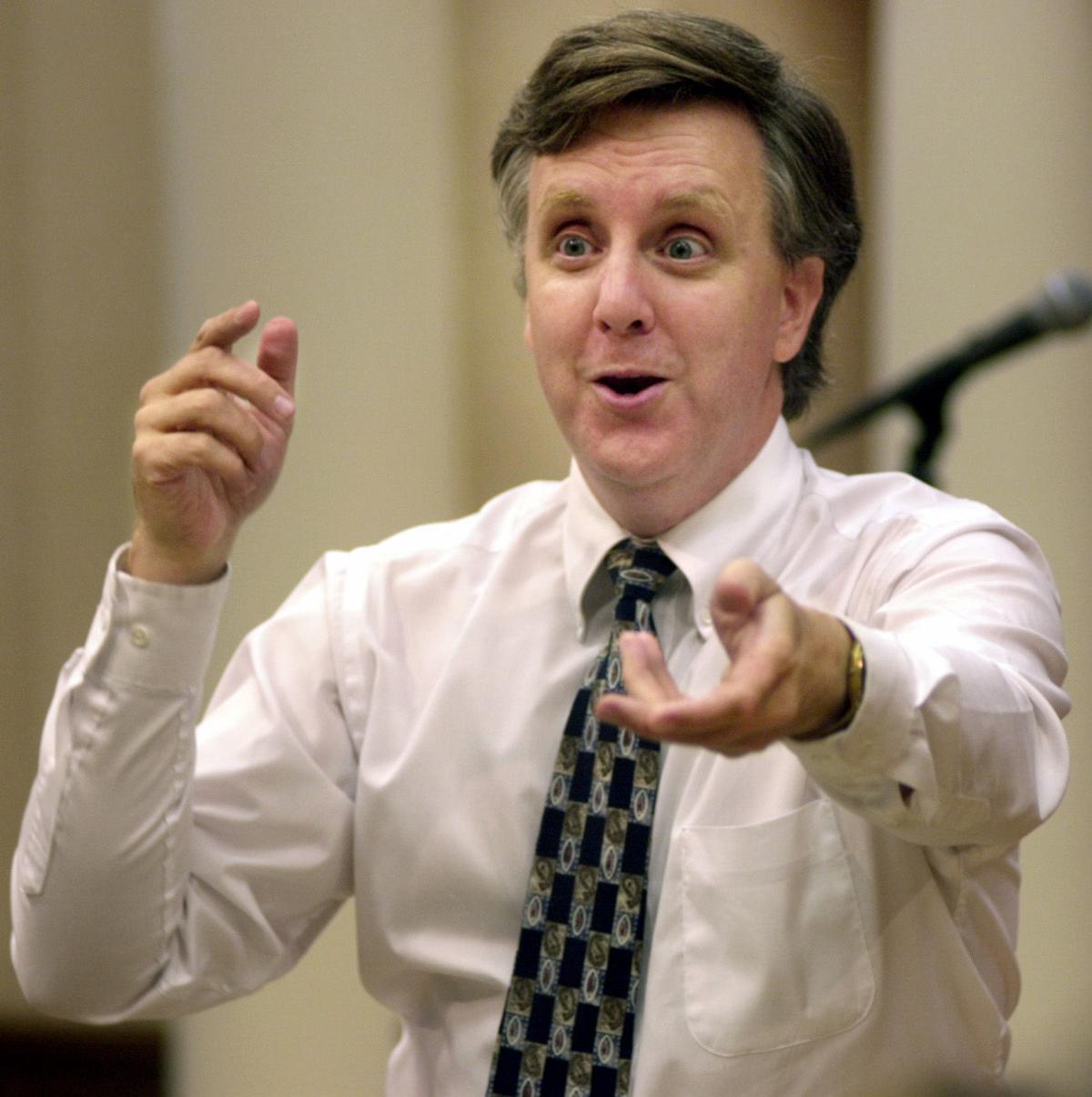 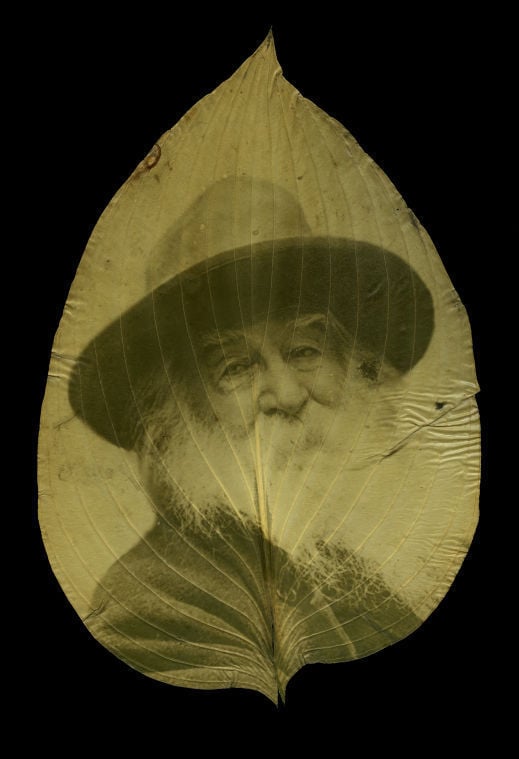 This portrait of Walt Whitman, reproduced by Binh Danh and Robert Schultz in a hosta leaf taken from the Walt Whitman House in Camden, New Jersey, was part of the Taubman Museum of Art’s “War Memoranda” exhibition. 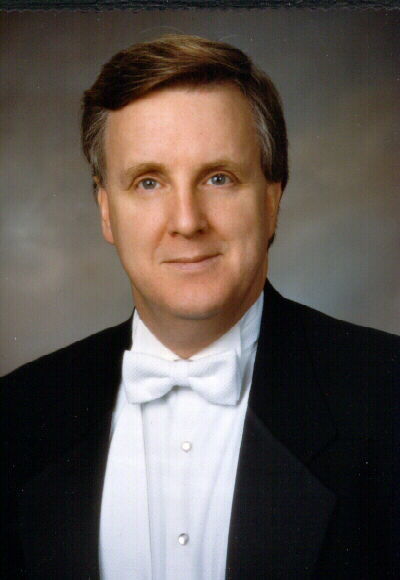 John Hugo always wanted to direct choirs. Learning to sing was a prerequisite.

“I wanted to be a chorus master really badly,” he said. “In order to get academic qualifications, you have to pass tests, you have to excel in singing.”

Hugo, 62, has been Roanoke Symphony Orchestra’s chorus master for 20 years. The singers he directs will lift their voices for RSO’s Saturday concert titled “Russian Fireworks!” at the Berglund Performing Arts Theatre. The choral piece, “Slava,” based on a Russian hymn, was composed by Nikolay Rimsky-Korsakov, whose work best known to Americans might be “Flight of the Bumblebee.”

“I don’t think we’re going to have cannons inside,” Hugo joked.

Russian musical compositions are “full of colors that we don’t get to hear all the time,” he said. “It’s kind of savage, in some ways. It’s very inspiring and primal. Horses are running. Cannons are going off.”

A native of Schenectady, New York, Hugo joined the faculty of Liberty University in Lynchburg in 1988, where he teaches voice and directs the university’s concert choir. His wife, Alycia Hugo, plays flute for RSO. They met while studying at New England Conservatory of Music in Boston.

She first alerted him to an opening for a chorus master in 1999. He applied, and RSO music director David Stewart Wiley hired him on.

Hugo values his collaborative relationship with Wiley. “He’s a prince. You couldn’t ask for a better colleague. Roanoke has such a treasure in him, a musical treasure,” Hugo said. “Almost all of the great choral works, in the last 20 years, we’ve been able to do together.”

He’s particularly fond of the frequent opportunities to take part in RSO’s performances of Beethoven’s Ninth Symphony, and he enjoyed the challenge of “Alexander Nevsky” by Sergei Prokofiev, another piece sung in Russian.

“What’s really fun is when you get the community of singers together, and they do something special together. That’s what’s exciting in my musical career,” he said. “I’m so blessed that I get to do it.”

Intended as a reflection on how Americans memorialize the casualties of war, the show memorably showcased Danh’s chlorophyll print technique, in which photographs are reproduced in leaves and grass blades.

Schultz saw Danh’s chlorophyll prints as a physical realization of American poet Walt Whitman’s notion that the dead who fell on Civil War battlefields live on “in every grain of wheat and ear of corn, and every flower that grows, and every breath we draw.”

Schultz later befriended Danh and learned how to make his own chlorophyll prints. “We made portraits central to the exhibition because we wanted people to try to remember war face by face,” Schultz said.

The Taubman intends to publish an art book inspired by that exhibition and focused on Whitman and the Civil War, called “War Memoranda: Photography, Walt Whitman, and Memorials.” The release date is intended to coincide with the 200th anniversary of Whitman’s birth. (The exact anniversary is May 31.)

The book will juxtapose images of Civil War soldiers with Walt Whitman’s poetry.

“Whitman’s body of work is the closest thing we have to an American epic,” Schultz said. “The Civil War, historians say, is the crucible in which the nation was truly made.”

Schultz has launched a Kickstarter.com page to raise $12,000 toward production and allow campaign backers to reserve copies in advance. As of Thursday, the Kickstarter has raised $5,719.

He’ll give a reading Saturday, 1 p.m. at the museum, sharing excerpts from Whitman that will be included in the book. The museum will have a pop-up exhibition from “War Memoranda” on display. Schultz will also discuss the project. Admission is free.

For more about the Kickstarter campaign, visit http://kck.st/2DqVbtk.

This portrait of Walt Whitman, reproduced by Binh Danh and Robert Schultz in a hosta leaf taken from the Walt Whitman House in Camden, New Jersey, was part of the Taubman Museum of Art’s “War Memoranda” exhibition.