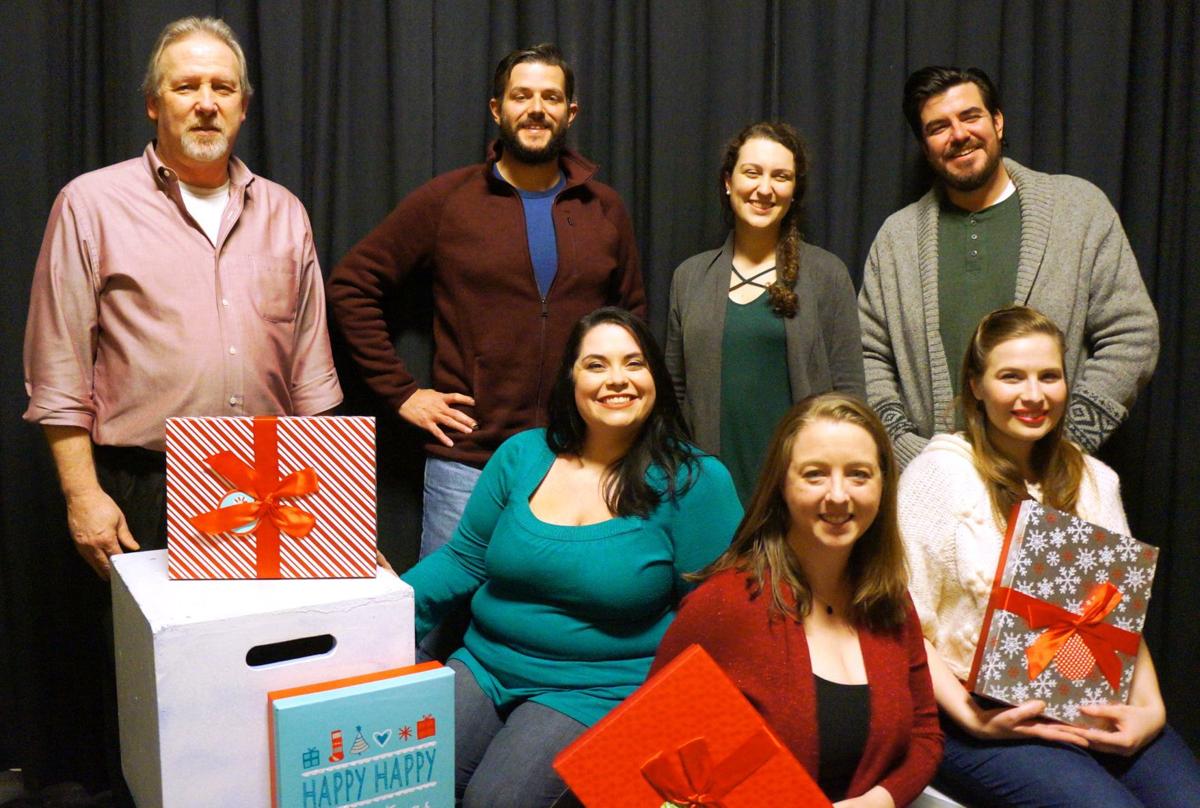 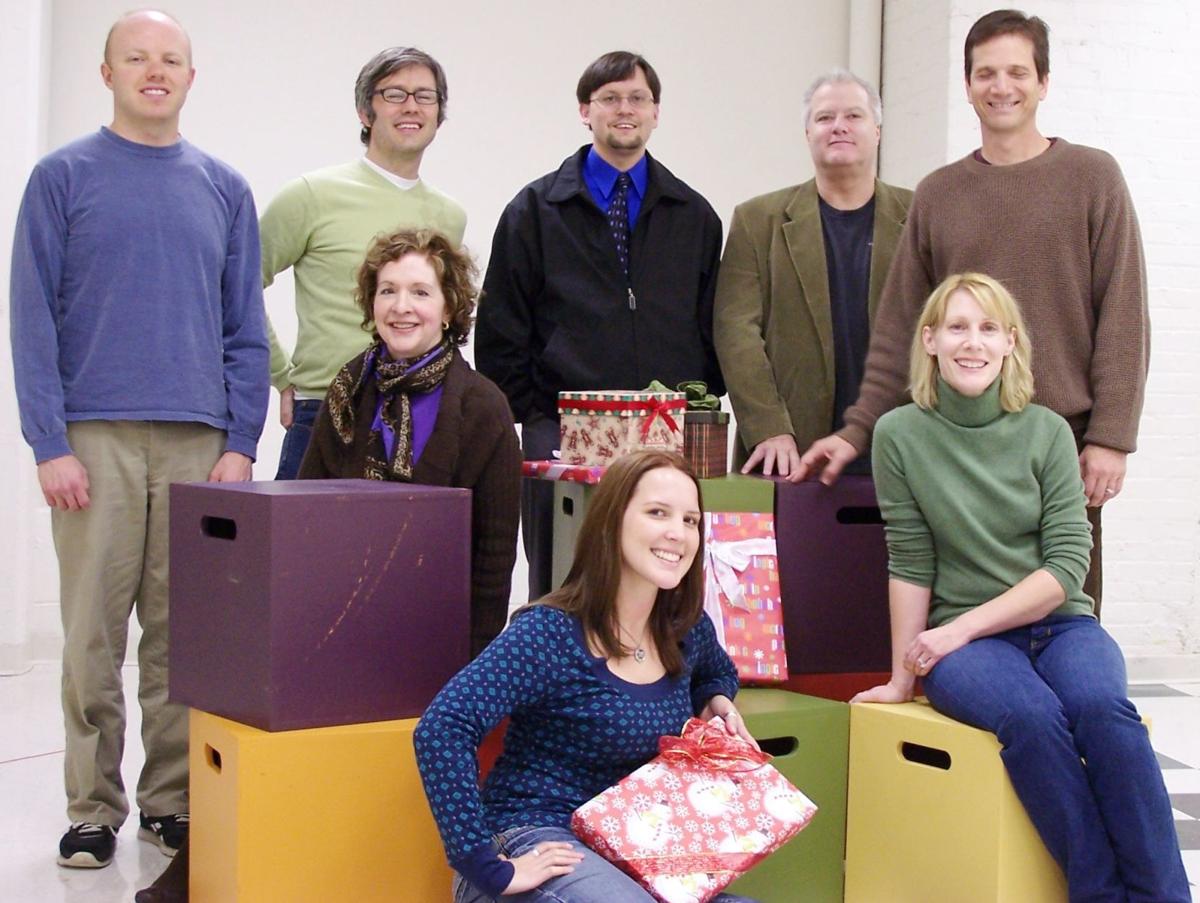 Community and professional theaters typically deck the halls for a holiday production when Christmas draws near.

Off the Rails Theatre is not a typical drama company. The small Roanoke nonprofit’s repertoire leans toward challenging plays like “’night Mother” by Marsha Norman, a Pulitzer Prize-winning drama focused on suicide, or “Arcadia” by Tom Stoppard, with subject matter that includes epic poetry and higher mathematics.

Yet this year, Off the Rails does have a holiday production, “Reckless” by Craig Lucas, a dark comedy that begins on a Christmas Eve when a woman learns her husband has hired an assassin to kill her — and the night gets stranger and zanier from there.

“We don’t often get to do Christmas sets,” wrote Off the Rails co-founder and board president Kathy Guy.

Miriam Frazier, the group’s other co-founder, and currently its treasurer, directed both versions of the play. “We’re staying true to our roots in that the setting will be minimalistic and the focus will be on acting and storytelling,” she wrote. “The main difference is that I am 10 years older and I think visually the show will be more whimsical and colorful as a result.”

“‘Reckless’ is such a fun show,” Guy wrote. “It’s a perfect fit for Off the Rails at the holiday season. Even though it is the same words, it is a different cast and that makes a large, large difference. The original cast was also terrific. Each actor brings his/her own interpretation of the character.”

Frazier, 53, and Guy, 67, met in 1986 and became friends, bonded by a love of theater. The nonprofit venture they started began life as GAMUT Theatre, changing its name to Off the Rails in 2013. The company started out performing in the rehearsal hall at Roanoke’s Jefferson Center. Since 2011, performances have been held in the June M. McBroom Theater at the Community High School of Arts and Academics in Roanoke.

“I think it’s amazing that we continue to endure but more importantly that we’ve continued to be consistent in both content and quality,” Frazier wrote.

“Actually I never imagined we would make it this long especially since we are such a small theater,” Guy wrote.

In September, in partnership with Essatta Art, Off the Rails returned to its original venue for a performance of “The Laramie Project,” which recounts the brutal murder of a 21-year-old gay man in Laramie, Wyoming, 20 years ago, and explores its aftermath in that community. The killing of Matthew Shepard brought new national focus to the bigotry faced by the LGBT community and led to the passage of hate crime legislation.

“It was nice to collaborate with another group on a project that everyone felt very deeply about,” Frazier wrote.

Several of the cast members of “The Laramie Project” are also in “Reckless,” Guy noted. “It is fun to work with them again within such a short period of time.”

Guy wrote that, true to form, Off the Rails hasn’t yet nailed down what its 2019 season will entail. “We might do a musical, which would be most different for us.”