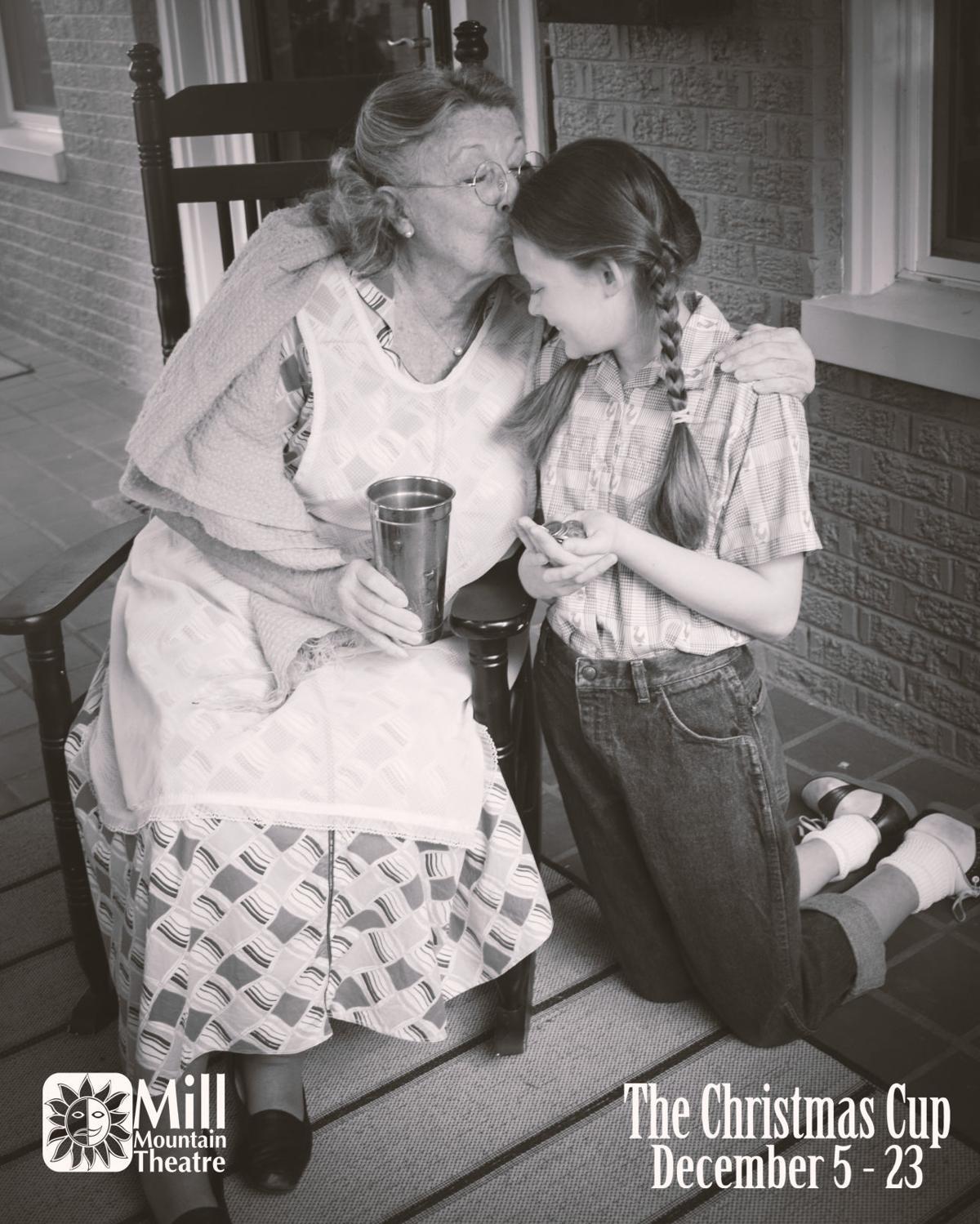 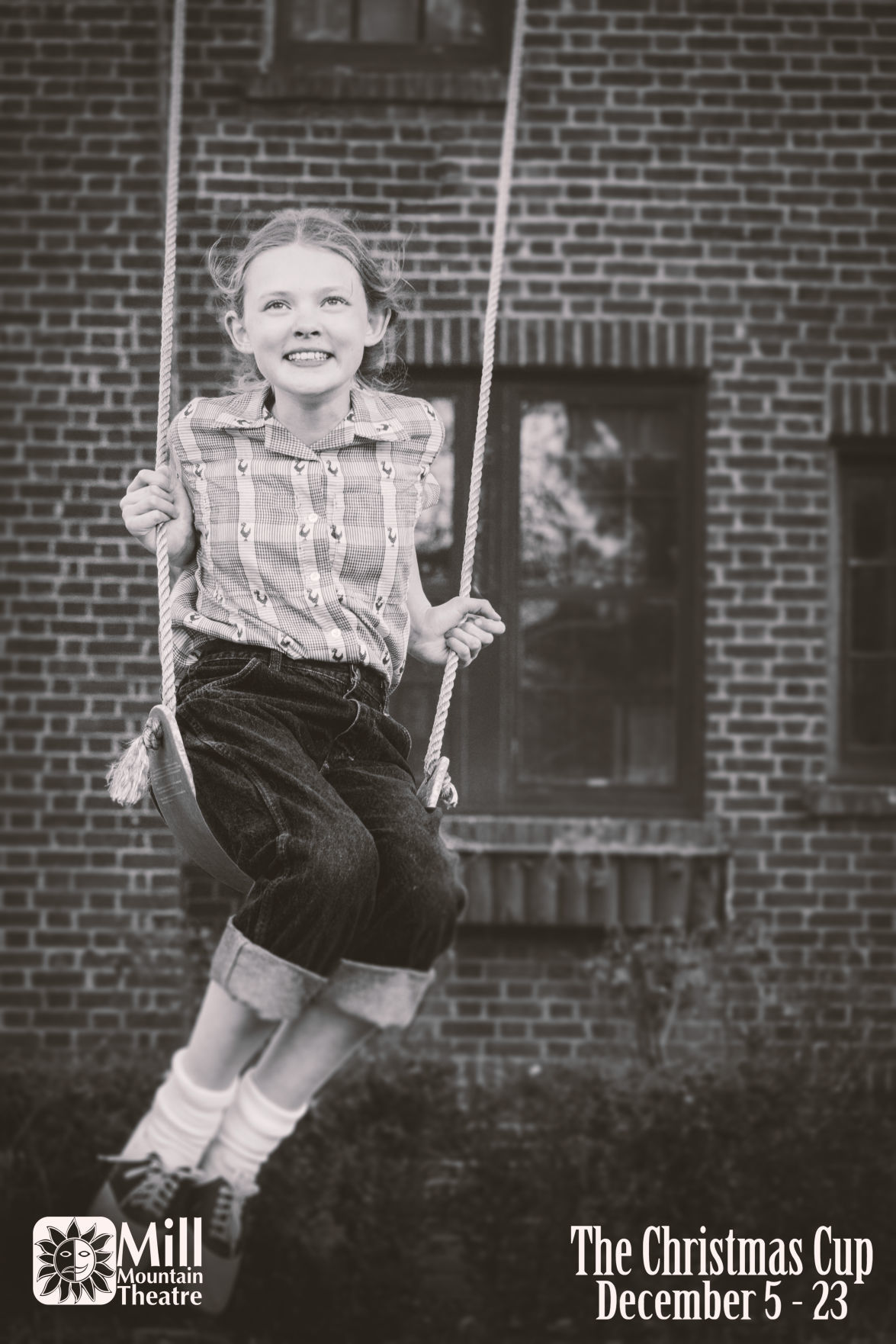 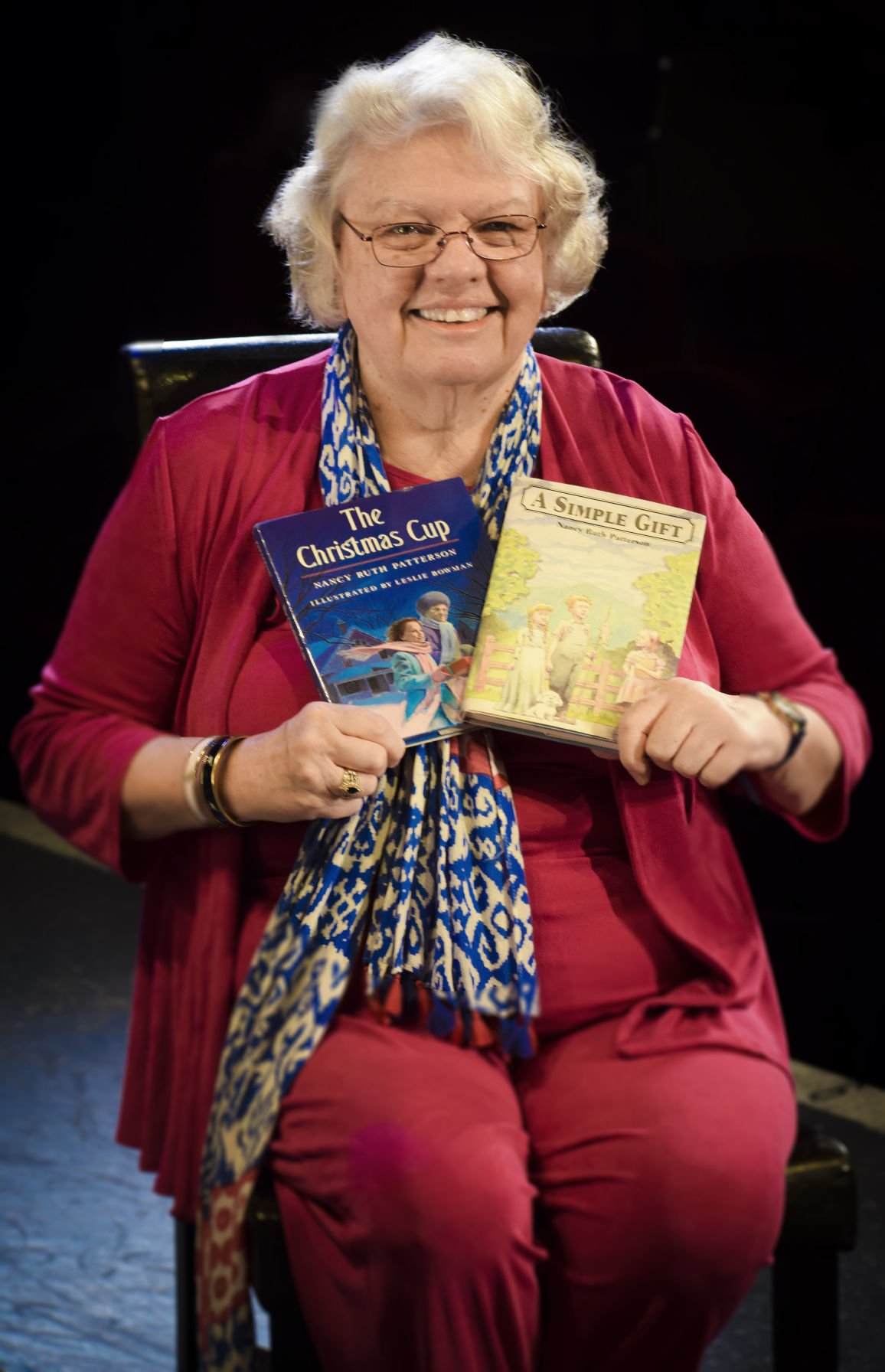 Mill Mountain Theatre’s holiday production will be a reprise of a Roanoke favorite.

“The Christmas Cup” by Roanoke author Nancy Ruth Patterson has been a source of valley pride since her novel for young readers first appeared in 1989. It relates a story, rooted in Patterson’s childhood, of a girl who impulsively buys an old milkshake cup at an auction. Guided by her grandmother, she uses it to collect change that will go toward the purchase of a special Christmas gift.

When “The Christmas Cup” opens Wednesday on MMT’s Trinkle Mainstage, it will be the fourth time that stage has played host to Patterson’s story. However, this is a new adaptation, written from a new perspective by the author herself.

“The difference in this stage adaptation lies in the way I have framed my story and have quilted its pieces together,” Patterson wrote. “Now it’s told from the perspective of a different kind of narrator, one who takes the stage as the story’s writer.”

It’s an approach that dovetails with the story’s autobiographical aspects.

“Although I changed all the names except one (that of my grandmother Nannie) and altered the details a bit, the story unfolds almost exactly as I remember it when I was growing up in a small Missouri town in the early 1950’s,” Patterson wrote. “Almost all of the people who were in my life then and shown in the play now are gone, but every performance gives me, as my beloved mother once said of my book, ‘a wonderful trip home.’”

A longtime educator in Roanoke who has taught at high school and college levels, Patterson, 74, was the founding director of Center for Instructionally Talented Youth School, an advanced program for high school seniors that closed in 2010 after 30 years. As it turns out, Christy Treece, the professional Charlottesville actress who portrays the narrator, was one of Patterson’s CITY School students.

“The words she speaks about the writing life are facts and feelings I can claim as my own,” Patterson wrote. “I have never believed that ‘The Christmas Cup’ was only for children, and I hope this new adaptation will find a place in hearts of grown-ups as well.”

Patterson’s new adaptation premiered at a conference in 2017 as a staged reading directed by Treece, with MMT Producing Artistic Director Ginger Poole cast as the school principal who plays a key role in the story. Afterward, Poole proposed including the play in the 2018 season, Patterson wrote.

“I have loved watching youth audition and rehearsals,” Patterson wrote. “Seeing the director Travis Kendrick’s vision bring my story to life sometimes seems almost unbelievable to me. He is really masterful in bringing out the best in everyone.”

She hopes to adapt two more of her novels to the stage, and she’d also like to write a book about students she encountered during her 53 years of teaching who have changed her life. “It might be a very long book,” she wrote.

End of an era

At Virginia Western Community College, current photography exhibition “The Last Picture Show” commemorates the final semester that the college’s dark room will be used for photography. The photography program will continue with an all-digital focus.

“It is more a sign of the times than anything, as photography has moved largely digital and we prepare our students for the workforce in the region or transfer to four-year universities,” wrote Josh Meyer, the college’s director of marketing and strategic communications.

The show was curated by the students in instructor Rebecca Talbot’s “Topics in Photography” course, and will remain on display through Dec. 6. The Virginia Western Humanities Building Art Gallery hours are 10 a.m. to 7:30 p.m. Monday and Wednesday, 10 a.m. to 4 p.m. Tuesday, Thursday and Friday.