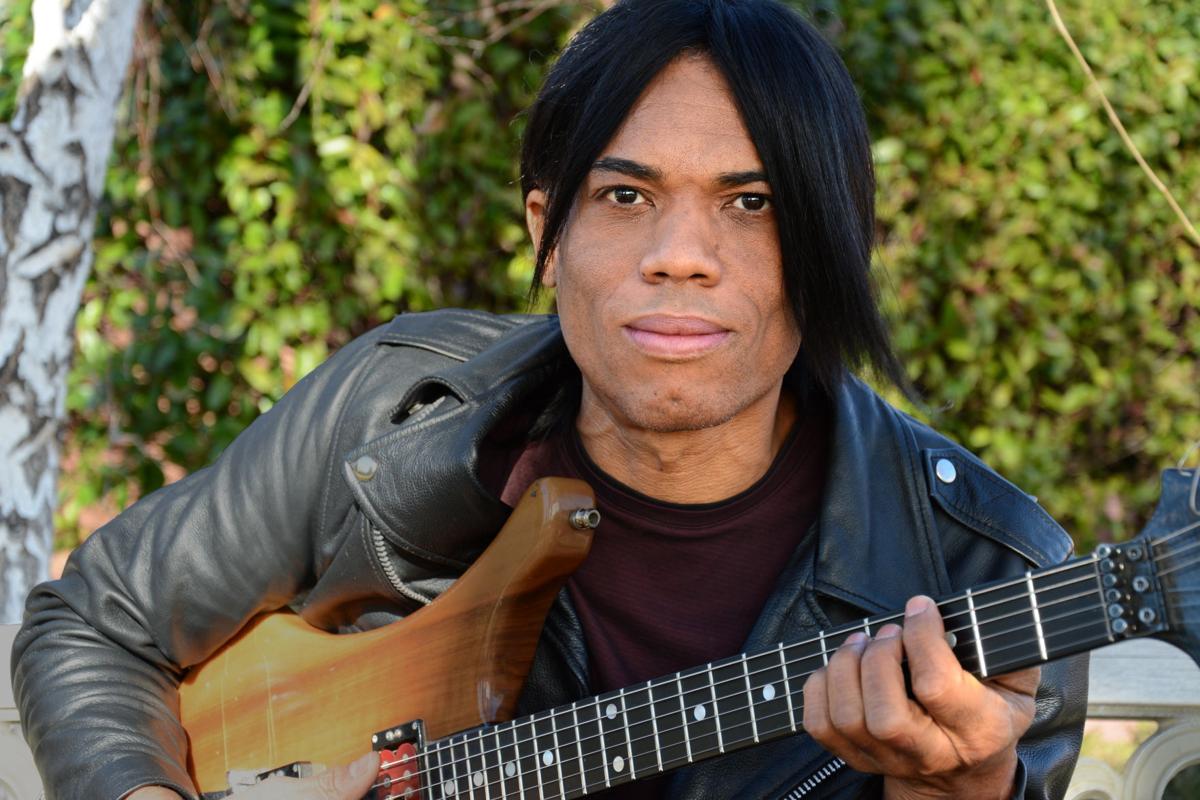 “I’m really excited about this venue, and there is definitely some common ground,” Stanley Jordan said of 5 Points Music Sanctuary’s music therapy programs. 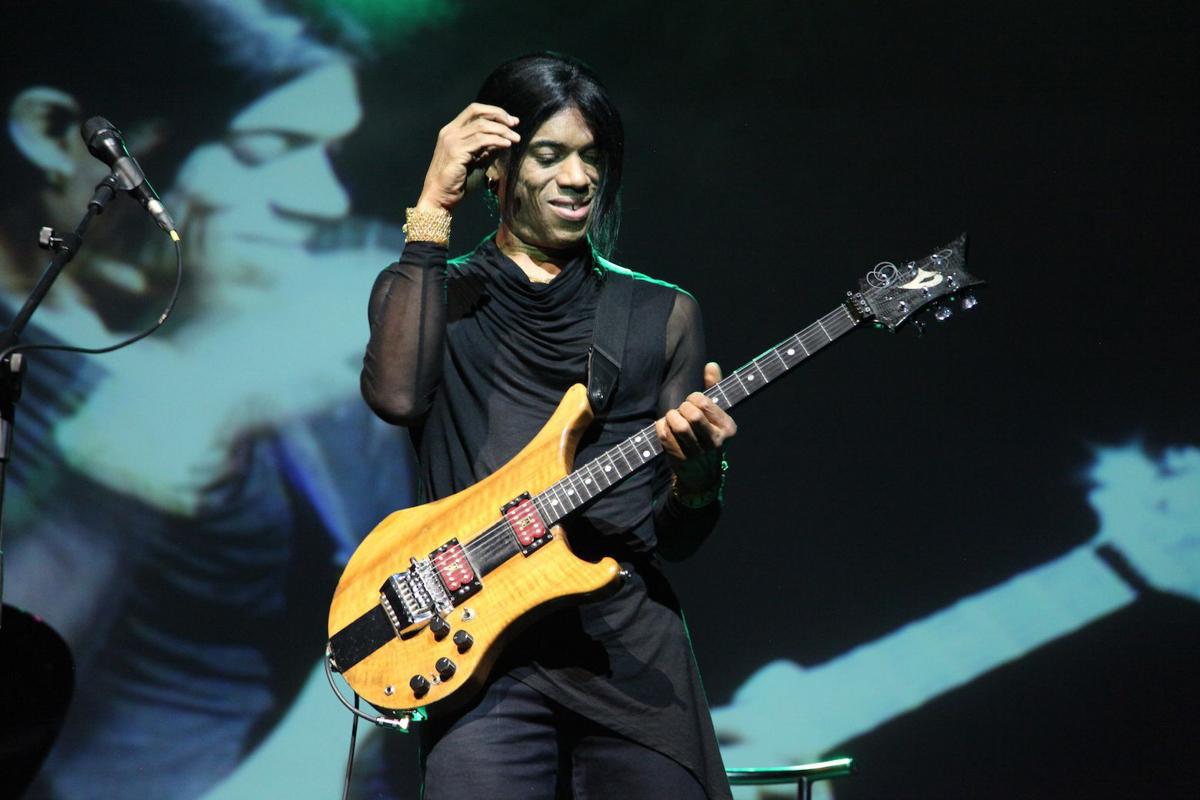 To see and hear Stanley Jordan play guitar is to witness higher-level instrumental performance. Jordan, who came to international attention in the mid-1980s with his touch technique, plays the instrument much like a piano, getting multiple layers of musical action — bass, chords, melody, harmony all working together with both his hands on the fretboard. He even plays piano and guitar simultaneously.

One would think that sort of mastery takes up all of a player’s time. But Jordan maintains a university study in music therapy, with advocacy, to boot. When he plays on Saturday at 5 Points Music Sanctuary, the playing and the advocacy will come together.

5 Points, which opened in late January, is part of a foundation that directs its profits toward music lesson scholarships for people with hearing loss, music therapy programs and hearing loss advocacy.

That appeals to Jordan, 57, a jazz, classical and pop music master with a mixture of original songs and such covers as The Beatles “Eleanor Rigby” and Led Zeppelin’s “Stairway to Heaven,” fueled heavily by improvisational forays.

The Sanctuary’s music therapy program is accepting registration for ages 3 to 5 and 6 to 8. The foundation will schedule a four-week program of classes after registration is full, Godsey said. Roanoke-based Anderson Music Therapy will conduct the sessions at the sanctuary, he said.

Jordan’s music was a big inspiration to Godsey, who though deaf can pick up musical vibrations and pitch aspects. He remembers driving around in his youth, with Jordan’s “Stairway to Heaven” cover blasting on repeat. When Godsey made a list of the performers he dreamed of booking, Jordan was on it, purely for that reason. Then he checked the guitarist’s website and learned about his study of and advocacy for music therapy.

“He serves as a great ambassador for not only what music can do from the performance aspect, but also what it can do for emotional and physical well-being,” Godsey said last week.

Jordan’s interest in music therapy began when he was a high school kid in California. He had scheduled a jam session with a pianist, but felt the flu coming on. He offered to cancel but was willing to come play anyway, and the woman told him to come on over.

“We must have played for like six hours,” Jordan remembered. “We just got into this zone. The amazing thing was, after all that music, I noticeably felt better. You know how you know your body, and [think] I’ll be feeling this for two days? By the end of the day, I noticeably felt like I was well on my way to being healed. It was sort of like the music processed the illness right out of my system.

“I didn’t know there was a profession behind it, or some research behind it.”

Many years later, music therapist Donna Poland sent him more information, including scientific studies. He began attending music therapy conferences and finally decided to pursue it academically. Jordan, whose music career keeps him on the road frequently, is on a slow path to a master’s degree from Arizona State University. You can find a university paper he wrote, plus lay information, at his website.

Barbara Crowe, the director of the Arizona State program, has written a book called “Music and Soulmaking: Toward a New Theory of Music Therapy,” which applies chaos theory and complexity science to the discipline. She has predicted that by the end of the century, music will be used not simply for enjoyment and for healing, but as an applied philosophy to help us understand our world better, Jordan said.

“This connects with other work I’ve done through the years, looking at music as a foundation for understanding the world,” he said. “Now she comes along and makes this prediction, and it just makes me really excited for the future.

“Music is a microcosm for everything under the sun. The potential of music and the power of music is really just beginning.”

Out & About: Mavis Staples at Harvester Performance Center

Anyone lucky enough to catch “Summer of Soul,” Questlove Thompson’s outstanding documentary about the 1969 Harlem Cultural Festival, got to sp…

It’s Saturday morning. The week was long. It was stressful. We had too many glances outside to see how nice it was while we sat indoors, figur…

“I’m really excited about this venue, and there is definitely some common ground,” Stanley Jordan said of 5 Points Music Sanctuary’s music therapy programs.