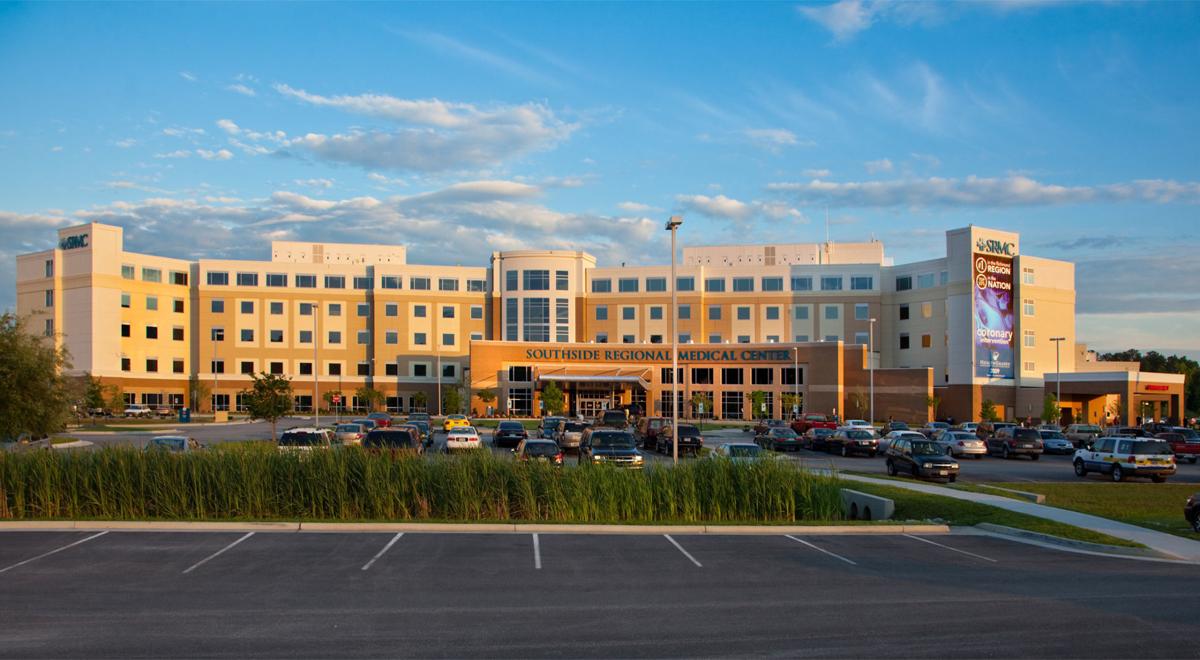 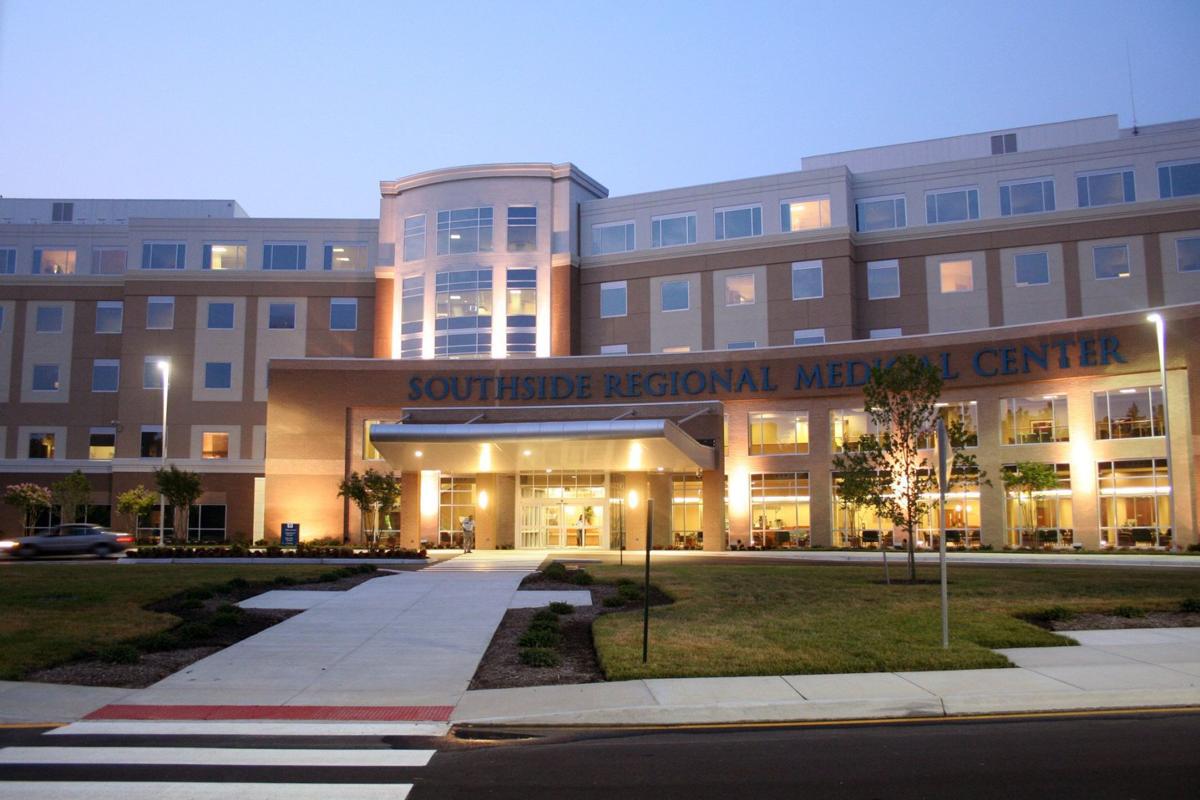 The Southside Regional Medical Center in Petersburg opened in July 2008.

RICHMOND — Southside Regional Medical Center in Petersburg and two other Virginia hospitals are under new ownership.

Bon Secours Mercy Health, a Cincinnati-based Catholic health system, announced Monday the acquisition of the Petersburg hospital as well as Southern Virginia Regional Medical Center in Emporia and Southampton Memorial Hospital in the city of Franklin.

Bon Secours announced in late October that it had signed a deal to buy those hospitals. Financial details of the acquisition were not disclosed. The deal became effective Jan. 1.

“Southeastern Virginia is a rapidly growing area, and we look forward to continuing to invest in the health and well-being of area residents, while ensuring our facilities are places where associates want to work, clinicians want to practice, people seek wellness and communities thrive,” said John Starcher, president and CEO of Bon Secours Mercy Health, in a statement.

Bon Secours acquired the 300-bed facility in Petersburg, the 105-bed hospital in Franklin and the 80-bed hospital in Emporia from affiliates of Tennessee-based Community Health Systems Inc.

Community Health Systems, which owns 99 hospitals in 17 states, has been selling hospitals in recent years as it faced financial losses amid falling admissions.

Over the past two months, officials from Bon Secours have visited the hospitals to help with the transition to the new owners.

Southampton Memorial Hospital is now part of the company’s Hampton Roads market, according to Bon Secours.

“Our ministry is known for its ability to sustain and enhance medical services in a variety of communities, and I look forward to finding synergies and working with our new associates to serve the communities of Petersburg and Emporia,” said Faraaz Yousuf, president of Bon Secours’ Richmond market, in a statement.

Timothy Bradshaw, executive director of Roanoke-Blacksburg Regional Airport, is on paid leave for undisclosed reasons, along with the airport's head of planning and engineering.

As temperatures drop, restaurants get creative with outdoor dining

Restaurants and breweries are looking to extend the life of their outdoor areas, winterizing them with tents, heaters and fireplaces. The goal is twofold: to cater to customers not yet comfortable dining inside and to add capacity, since dining rooms are still seating fewer patrons.

Farmburguesa is planning an expansion of its Vinton restaurant, adding seating and more space for food preparation and storage.

Travelers are unlikely to experience any change or disruptions due to the absence of two senior executives from the day-to-day operations of Roanoke-Blacksburg Regional Airport, officials said.

Downshift Bikes & Brews, a bike shop and cafe in downtown Roanoke, is changing its business model.

Apex Clean Energy says it expects to receive renewed approval after an administrative error led the FAA to reopen a public comment period.

Names and changes: Business recognitions and promotions for the week of Nov. 22, 2020

A new federal stimulus package of $1.5 trillion is necessary to keep Americans, businesses and state and local governments afloat until vaccines are widely distributed and used to bring COVID-19 under control, a research analyst for Moody’s Analytics told Virginia Senate budget officials on Thursday.

A new restaurant with a focus on wine is coming to downtown Roanoke.

How to save extra money for the holidays

How to save extra money for the holidays

The Southside Regional Medical Center in Petersburg opened in July 2008.