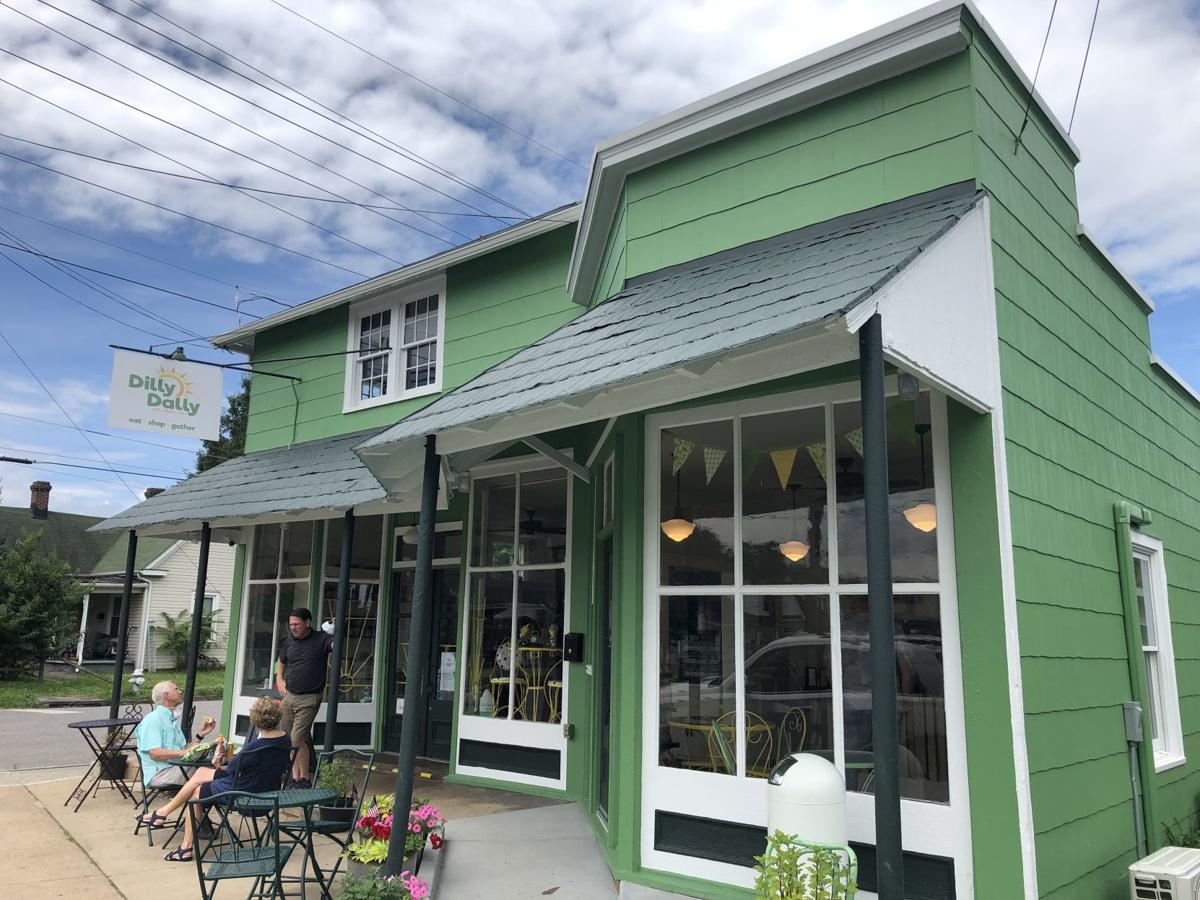 The Dilly Dally general store and cafe opened this month in Salem. Lisa Garst revived the property after purchasing it in 2018. 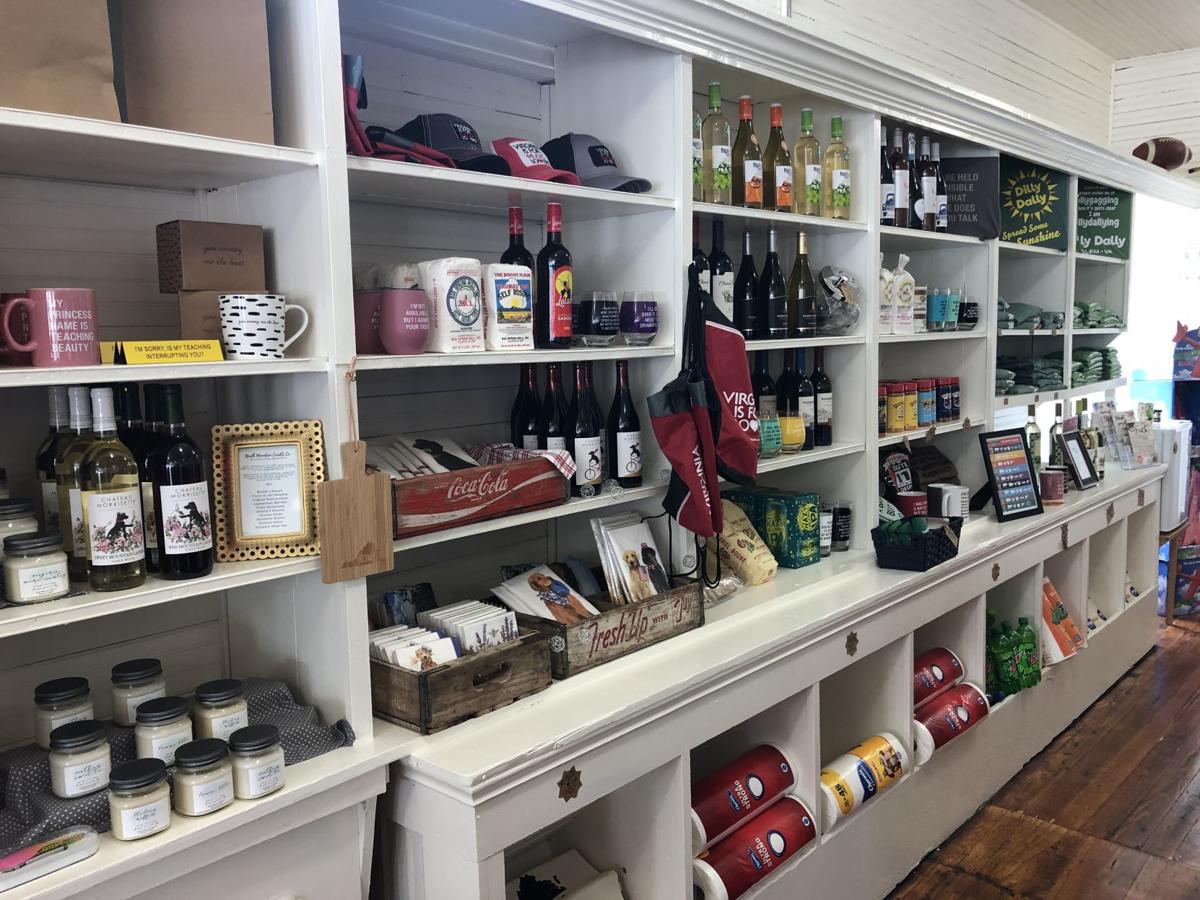 Owner Lisa Garst said the market side of the Dilly Dally offers a number of local or Virginia-made products, including honey, peanuts and candles.

The Dilly Dally general store and cafe opened this month in Salem. Lisa Garst revived the property after purchasing it in 2018.

Owner Lisa Garst said the market side of the Dilly Dally offers a number of local or Virginia-made products, including honey, peanuts and candles.

A beloved general store and cafe that served as a neighborhood hub in Salem has been revived and reopened.

Lisa Garst purchased the Dilly Dally property on Oct. 31, 2018. She then worked with the city of Salem to get a historic designation for the building, which was constructed in 1910. Renovations began in May 2019; she said the building had been vacant for years and needed significant work.

The building has been home to everything from a grocery store to a church, but in 1981, it became the Dilly Dally convenience store, which was in operation until 2011.

“My husband and I really do feel like it’s our calling to bring this property back to life,” Garst said. “It had been a neighborhood hub and neighborhood anchor for 100-plus years.”

The Dilly Dally was originally scheduled to open in April but was delayed by the COVID-19 pandemic. Garst quietly planned a soft opening for June 3, which she posted about on Facebook the night before. Customers eager to see the revived Dilly Dally cleaned the store out of 250 cupcakes that first day.

On the market side of the store, Garst said there’s a focus on local and Virginia-made products, including honey, flour, candles, peanuts and wine. There’s also a cafe that features hot dogs, cupcakes and ice cream.

Garst said the community has been incredibly welcoming, with some long-time Salem residents stopping in just to reminisce. She recently spoke with a woman who recalled coming into the building for the first time 80 years ago, when it was a grocery store.

“It was a place for people to gather and people to reconnect. For us, that hospitality became central to what we wanted to do, to make sure that everybody who came through the door felt really, really welcome.”

Casey Fabris covers business for The Roanoke Times, where she has been a reporter since 2015. Previously, Casey covered Franklin County.