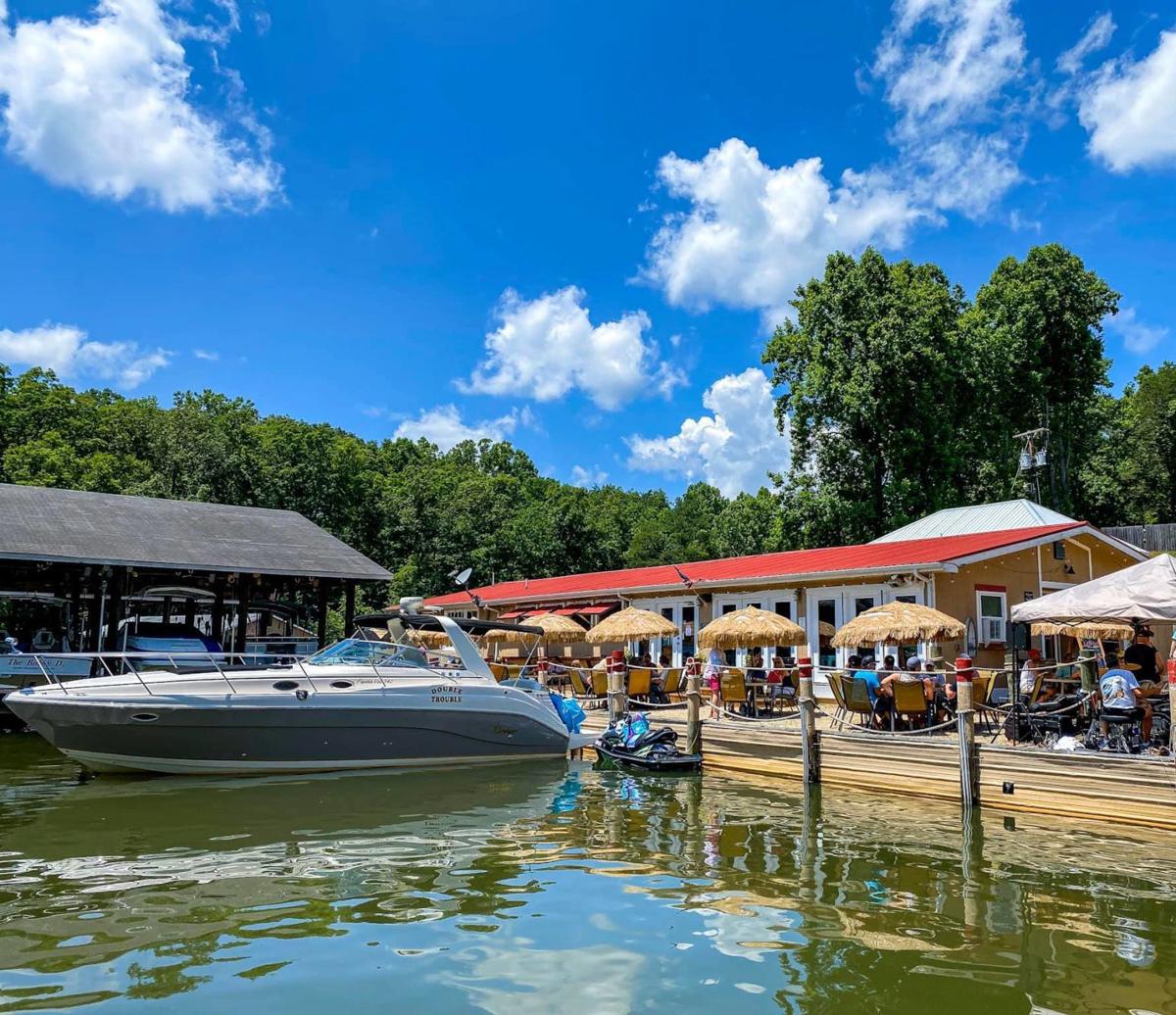 The waterfront Smith Mountain Lake restaurant Waller’s, which is now known as Drifter’s, opened under new ownership this month. 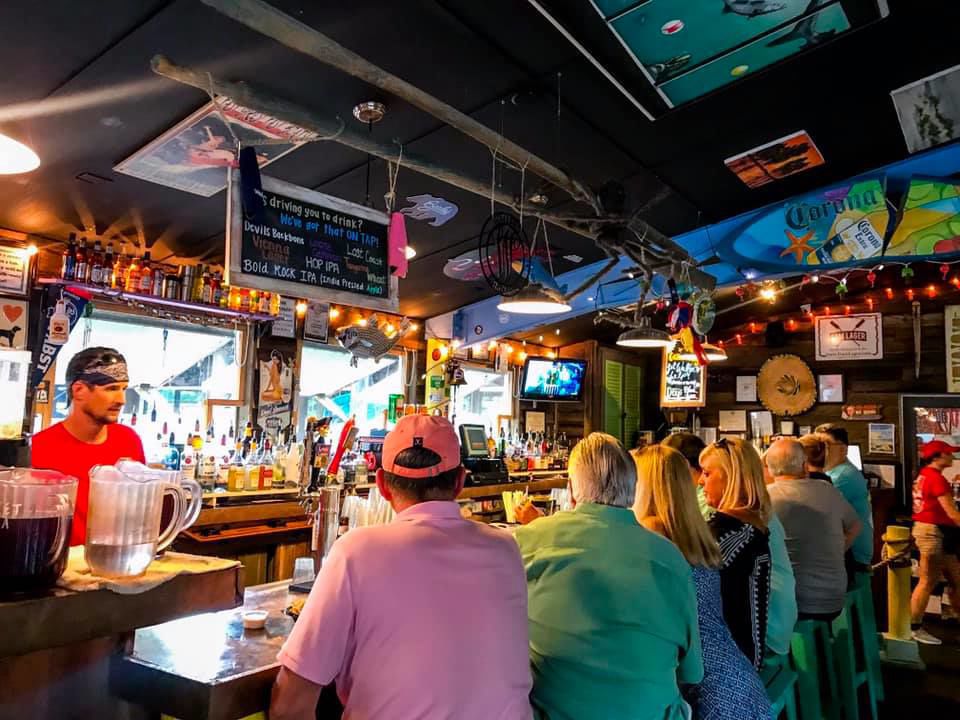 Though the restaurant’s name has changed, Drifter’s continues to offer the same menu and regular specials as Waller’s, which include many seafood items.

The waterfront Smith Mountain Lake restaurant Waller’s, which is now known as Drifter’s, opened under new ownership this month.

Though the restaurant’s name has changed, Drifter’s continues to offer the same menu and regular specials as Waller’s, which include many seafood items.

Ryan Walters and Jaclyn Westfall took over Waller’s, a waterfront restaurant that opened at Crystal Shores Marina in 2011, and renamed it Drifter’s.

Walters said he and Westfall worked at Waller’s the last three seasons in serving, bartending and management capacities. They joked with the owner, Waller Perrow, about one day taking over the business.

When Perrow took on a new management role with Mariners Landing and decided to step back from the restaurant, Walters and Westfall got that chance.

“We really care about this community,” Walters said. “The people around here are fabulous. We get a lot of tourism, so we also get to meet a lot of people out of the area.”

Aside from the name, which Walters said comes from the people who are “hanging out and drifting on a float or a boat” in the area, there will be no other significant changes to the restaurant. The menu is the same, as are regular specials like the 50-cent peel-and-eat shrimp on Sundays.

The restaurant opened for the season as Drifter’s last weekend. Customers can boat right up to the restaurant, which offers a chance to dine by the water or inside. Live music is a regular feature. Diners may even catch the former owner manning the grill, Walters said, as Perrow has talked about coming back for “celebrity grill nights.”

Casey Fabris covers business for The Roanoke Times, where she has been a reporter since 2015. Previously, Casey covered Franklin County.