The Roanoke Planning Commission recommended approval of a rezoning request that would allow developer Lucas Thornton and his partners to construct the Lawson Building West in the 600 block of Campbell Avenue Southeast. The site sits just yards away from the original Lawson Building, a 1930s-era warehouse that Thornton’s company turned into a residential complex in 2009.

The request will go before the Roanoke City Council, possibly as soon as its Dec. 21 public hearing. If approved, work is expected to begin within the first three months of 2021, Thornton said.

“We see this as organic growth based on success,” Thornton told commission members during a virtual meeting Monday.

The current Lawson Building, which Thornton calls Lawson One, is regularly at 100% occupancy, he said. The proposed new building will include 30,000 square feet of space, more than two dozen apartments, a swimming pool, a rooftop terrace, landscaping and other outdoors amenities.

The request asks for the several parcels to be rezoned from industrial to downtown or downtown mixed use, which will allow the residential project to proceed. A request to close part of an alley behind the proposed building was also approved by the commission.

Thornton’s Hist:Re Partners and architectural firm Balzer & Associates will take the lead on the design and construction of the project. If the city council gives its approval to the rezoning request, Thornton’s company will buy the land from Square 1 Inc., a construction company that will relocate some of its operations to a new site with Thornton’s assistance.

The new building will stand across the railroad tracks from the East End Shops, which have recently wound down production after being in operation for most of the past 139 years.

Adding residential apartments to a heavily industrialized section of the city was an ambitious project when Thornton first began renovating the Lawson Building 12 years ago. Since then, other commercial buildings have risen nearby, with Thornton and associates being involved in each project.

His company built the Gramercy Row residential complex along Williamson Road, helped turn an old building into Community High School and built the Pinnacle Bank Building at the intersection of Campbell Avenue and Williamson Road.

Thornton called that area of southeast Roanoke one of the most “complex and interesting streetscapes in the city.” He said the proximity of the neighborhood to the City Market and the rest of downtown Roanoke has made the area attractive for development, even though the dominant view for residents consists of passing trains, railroad tracks and the sprawling locomotive shops.

“Our leap of faith in 2008 was that people who were interested in living in urban areas would not be scared of that block,” Thornton said during an interview.

“We’re filling in gaps, bringing more density and working back to the center” of downtown.

Commissioner Frank Martin told Thornton during Monday’s meeting that he liked the idea of downtown Roanoke’s commercial and residential offerings spreading from the City Market across Williamson Road into southeast.

“It’s taking the definition of downtown a little to the east, which will be good for everyone,” Martin said.

Hist:Re Partners is also planning a major redevelopment of the current city bus station at Campbell Court on Campbell Avenue, a project that ran into resistance when the city’s plan to build a new bus station along Salem Avenue and Third Street Southwest was opposed by residents and business owners in that area. The city approved the move despite opposition, which will allow Thornton to begin work on the Campbell Court site possibly next year.

It would be part of a continued effort to revitalize that area.

The bikes under RoamNRV, the local name of the service operated by Bolt Mobility, have been inoperable for some weeks.

A locally owned boutique rang in its four-year anniversary by debuting a new and larger storefront in Roanoke.

BAE Systems announced this week that its new agreement with the U.S. Army will extend through 2026 with a ceiling value of up to $1.3 billion.

Chipotle Mexican Grill’s expansion is coming to Radford with the popular fast-casual chain planning to take over a 8,639-square-foot space alo…

There’s a new, but familiar, face serving up fresh-roasted java at what was formerly Brugh Coffee.

Major credit card mistakes to avoid when times are tough

US economy shrinks for a second quarter, fuelling recession fears

US economy shrinks for a second quarter, fuelling recession fears 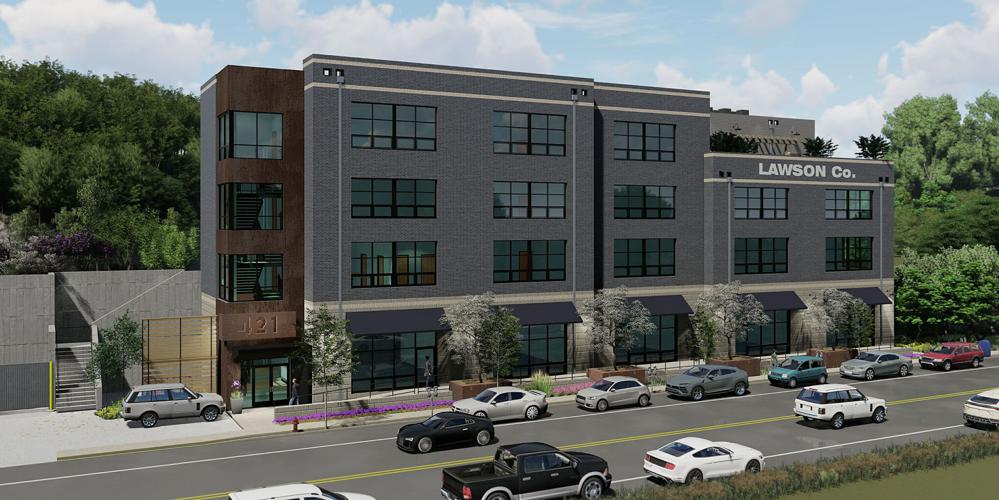 The Roanoke Planning Commission approved a rezoning request that will allow developer Lucas Thornton and his partners to construct the Lawson Building West on Campbell Avenue Southeast, as seen in this artist’s rendering. 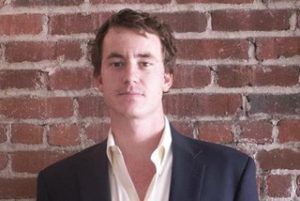