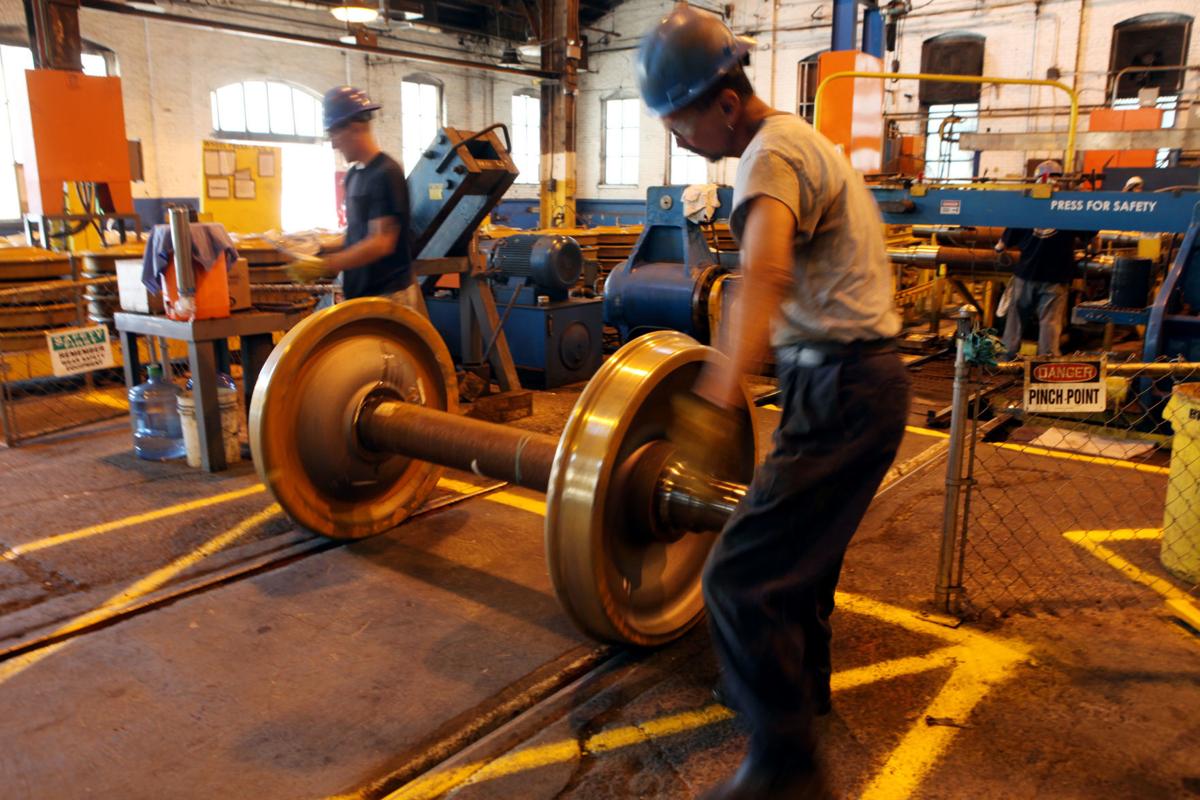 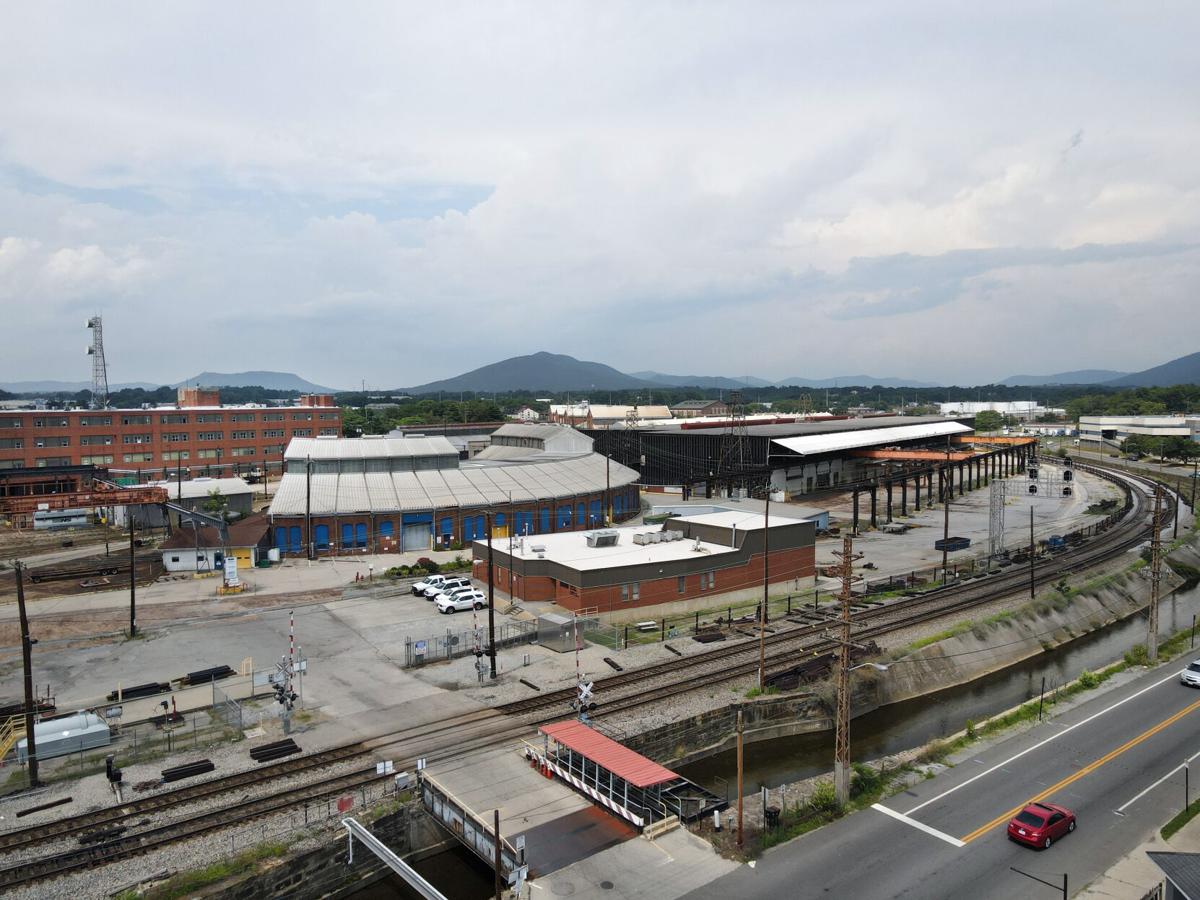 It has been two years since FreightCar America took the last train out of Roanoke, closing a rail car manufacturing plant that employed about 200 people.

But recent actions by the Chicago-based company — moving all of its production jobs to Mexico and receiving a $10 million loan from a federal pandemic assistance program — have reopened old wounds.

“In my opinion, this entire situation is a travesty,” said Rich Johnson, president of the division of the Transportation Communications Union that represented many of the plant’s workers.

In July 2019, FreightCar said it would close down its operation in the former Norfolk Southern East End Shops, just across the railroad tracks from downtown Roanoke. Two months later, it announcing the opening of an assembly plant in Mexico.

After the coronavirus struck in 2020, the company applied for and received a $10 million loan from the Paycheck Protection Program, which was created by Congress to help small businesses stay afloat during the public heath and economic crisis.

The company expects that a majority of the loan will be forgiven, as it was used for payroll and other expenses covered by the program, FreightCar said in a March filing with the U.S. Securities and Exchange Commission.

But Johnson says the loan was approved in April 2020 as FreightCar was preparing to shut down a plant in Alabama, which was its last remaining location in the United States following the closure two years earlier in Roanoke.

“I can’t believe that this was the type of situation that the Federal government envisioned when it created the Paycheck Protection Program to help small businesses, and the communities they serve, make it through these difficult times,” Johnson wrote in an email.

U.S. Sen. Tim Kaine, D-Va., who along with fellow Virginian and Democratic Sen. Mark Warner urged FreightCar in 2019 to reconsider its plans to leave Roanoke, said though a spokesperson that the legislation was passed to help small businesses keep workers on their payrolls.

“We need strict oversight to ensure that’s where the money went,” Kaine said in a statement earlier this month.

In its filing with the SEC, FreightCar said the loan enabled it to keep employees working at the Alabama facility through February of this year. The plant employed about 600 people at the peak of its production.

Officials with FreightCar did not respond to questions last week.

The U.S. Small Business Administration, which administers the Paycheck Protection Program, does not comment on whether individual loans have been forgiven. But overall numbers show that applicants have not been required to pay back 99% of the total dollar value to date.

Although the closure of its Roanoke plant happened well before the virus hit, Johnson said was troubled by the timing of FreightCar’s loan last April and the announcement soon afterwards that it would shut down a factory near Muscle Shoals, Alabama.

That announcement was made in September 2020. At the time, FreightCar cited the pandemic and industry downturn as the reasons for sending all of its jobs south of the Mexican border.

Johnson questioned whether FreightCar, a “large multinational company,” should have even qualified for the loan.

Nationwide, the SBA has awarded nearly 12 million loans under the Paycheck Protection Program through May 31, according to its website. The total amount was just under $800 billion, and the average loan size was $42,000.

About 1% of the loans were for more than $5 million. The $10 million that Freightcar received was the maximum allowed under the program.

FreightCar came to Roanoke in 2005, occupying part of a sprawling complex that was previously used by Norfolk Southern Corp. to manufacture rail cars. Before that, the Norfolk & Western Railway built steam locomotives there.

The former factory — perhaps best known to Roanokers for the piercing steam whistle that marked the beginning and end of work shifts — is “arguably the principal reason why Roanoke developed into the city it is today,” Johnson said.

Norfolk Southern still owns the property, which totals about 900,000 square feet in a number of large buildings and smaller structures. John Hull, executive director of the Roanoke Regional Partnership, said efforts are underway to find a new tenant.

FreightCar America got a $10 million PPP loan, then closed its plant and moved manufacturing jobs to Mexico

Many American businesses received millions in federal pandemic aid intended to protect workers, but exploited loopholes and rule changes to lay off those employees anyway.

Workers roll out new steel wheels for rail cars at FreightCar America in 2011. Layoffs at the plant are scheduled to begin Sept. 20.

FreightCar to open in Mexico after closing in Roanoke

FreightCar America plans to build railcars in Mexico after it ceases operations in Roanoke, a news release said.