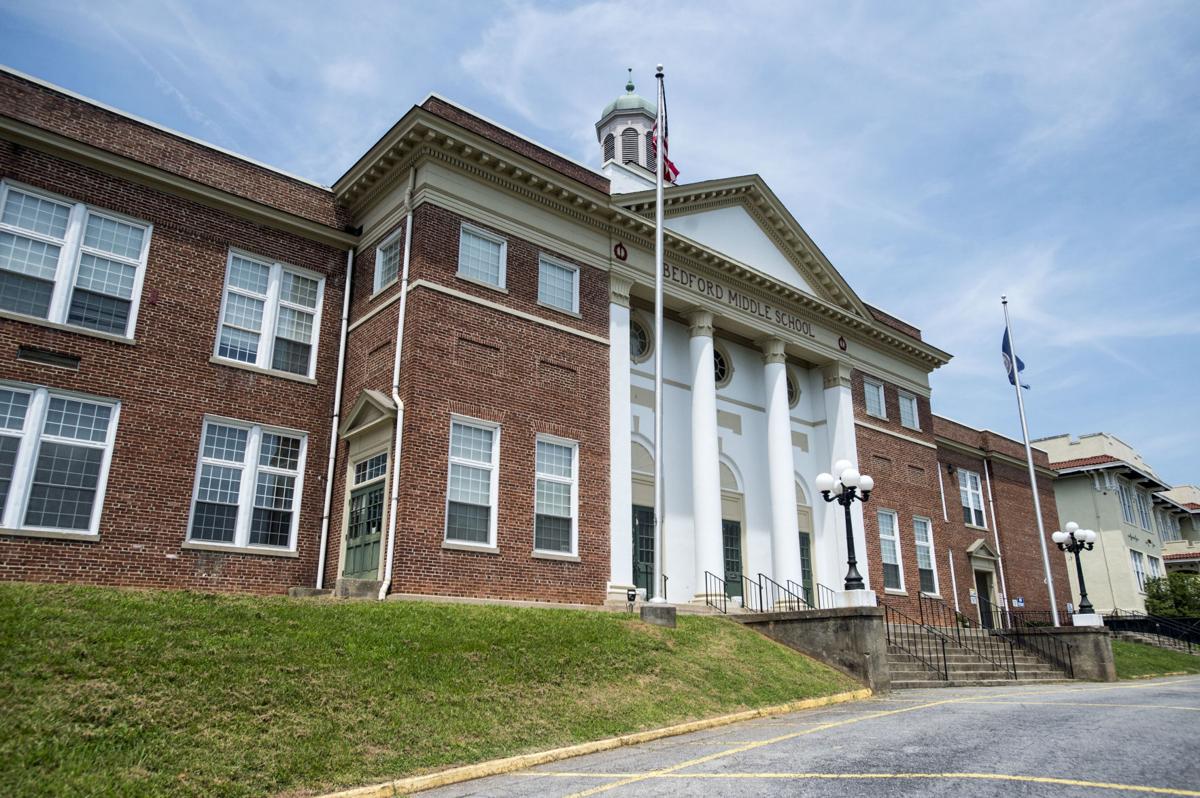 The former Bedford Middle School is being converted into apartments. 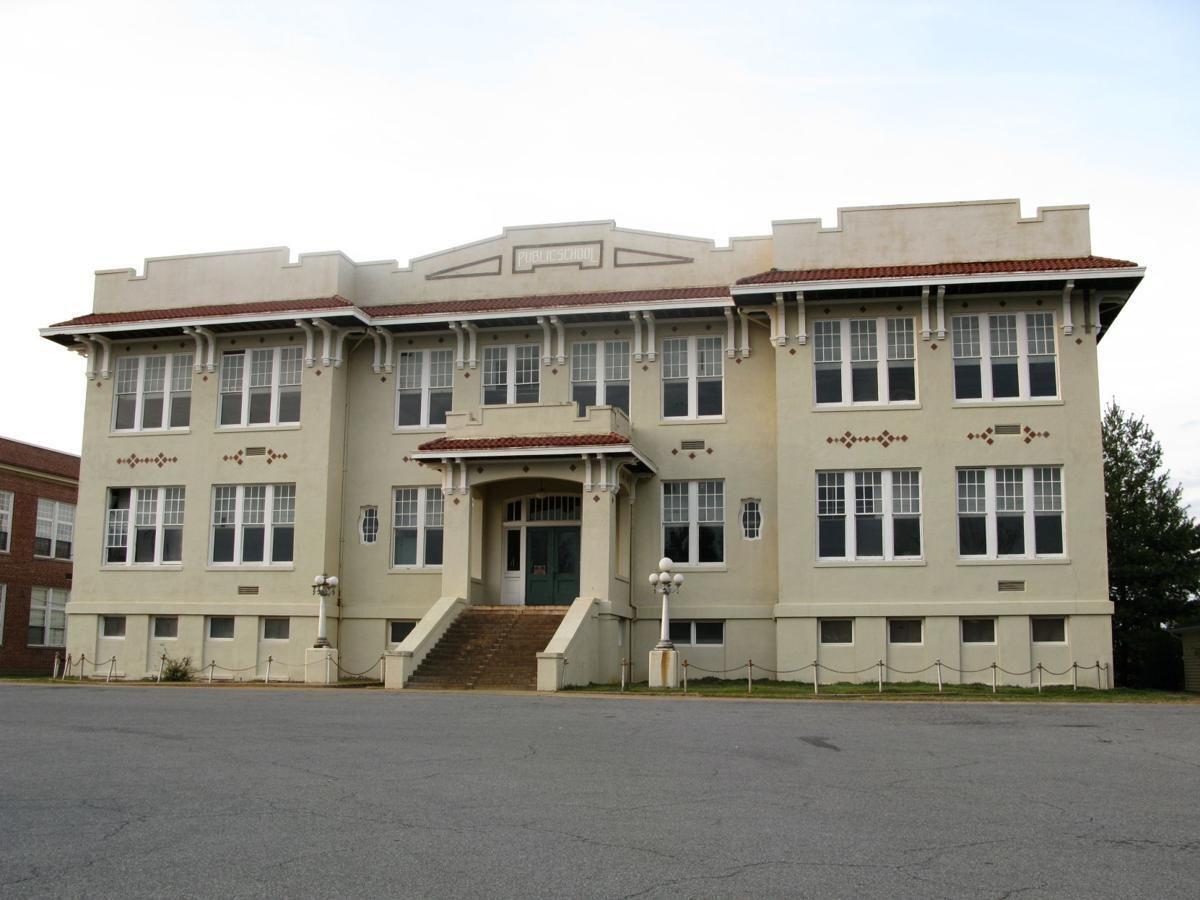 The Old Yellow building at the former Bedford Middle School will be turned into a boutique hotel.

BEDFORD — The Bedford Town Council on Tuesday unanimously approved a conditional use permit for installation of solar panels on the old Bedford Middle School building, which is being converted into apartments.

The old middle school building, built in 1930, will feature 60 apartment units, while the “Old Yellow” building, constructed around 1912, will be converted into a 30-room boutique hotel called Cardinal Rule, Petersburg-based Waukeshaw Development Inc. has said.

The existing gymnasium, cafeteria and sports field hold potential for other purposes. The gymnasium building likely will be used as a community center, and the cafeteria building could become a business incubator or a space to host extension education classes.

In the conditional use permit application, Waukeshaw Development owner Dave McCormack said he hoped to provide at least some of the building’s power from solar energy “in consideration of energy efficiency and environmental concerns.” He added that such energy efficiency could make the property more attractive to potential residents.

The design presented indicated that the rooftop solar panels would not be visible from surrounding properties, nor was glare expected, according to McCormack.

McCormack will send the plans to the Department of Historic Resources for review and to request authorization to install them.

The former middle school was severely damaged in a fire Jan. 23, 2020, but in spite of the setback, development continues moving forward on the property.

Business Intel: Former Country Cookin to be renovated for medical use

A new bookstore is expected to open in Blacksburg this summer.

Appalachian Power owns most of the street lights in its service territory. The high-pressure sodium lights consume electricity at a higher rate than modern LED lighting. The new four-year contract offers more favorable rates for municipalities to make the switch.

Names and changes: Business recognitions and promotions for the week of June 13,2021

Beaver Dam Farm Sunflowers, which puts on the popular Buchanan festival centered on the flower, captured the top award in this year’s Gauntlet…

Virginians for Responsible Energy is asking the county to terminate a zoning application to build wind turbines atop North Mountain.

Construction equipment is being strung together by cables to keep it from slipping downhill.

Appalachian offers all-renewable electricity to its customers — for a price

A monthly premium of $4.25 will get power from the wind, water and sunlight, the utility says.

The former Bedford Middle School is being converted into apartments.

The Old Yellow building at the former Bedford Middle School will be turned into a boutique hotel.