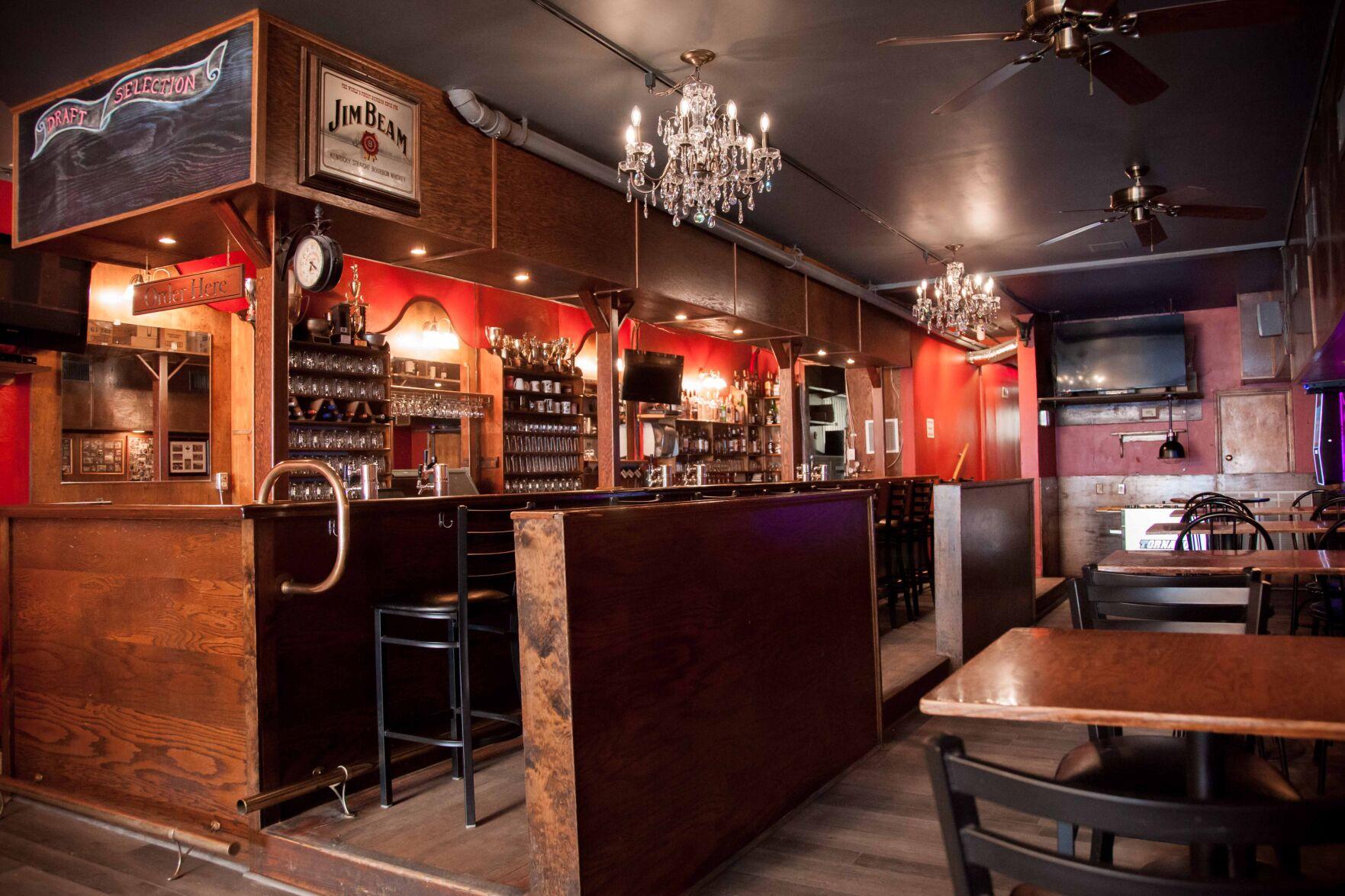 The London Underground Pub in Blacksburg has been renovated and rebranded as the Square 5 Public House. 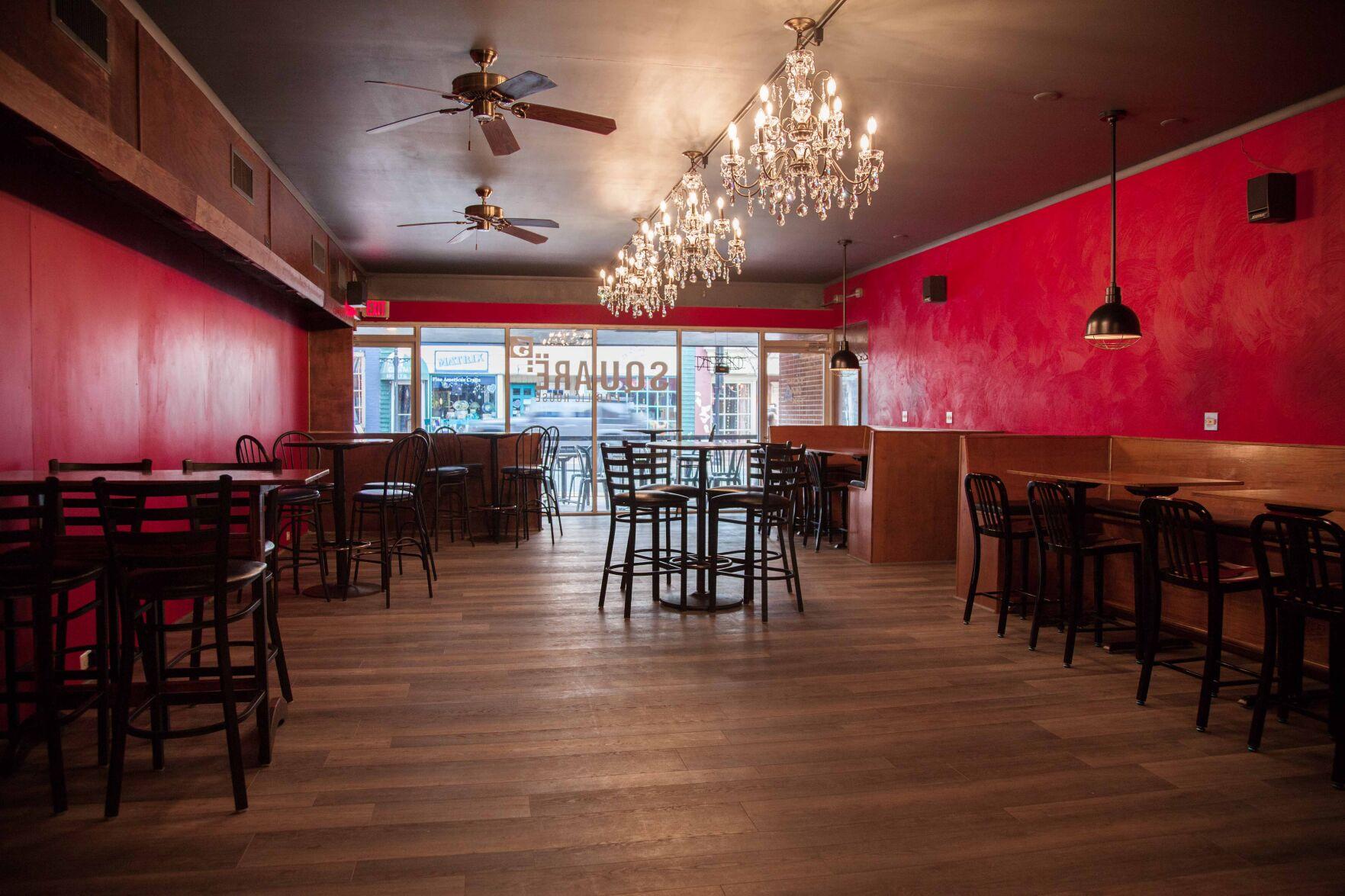 Square 5 Public House was recently renovated, giving the space a look and feel different from the London Underground Pub.

A Blacksburg pub reopened last week with a new look and name.

John Bissey, the general manager and a partner in the London Underground Pub, took over the business and decided to rebrand the restaurant and bar as Square 5 Public House. He said the name refers to the building’s location in the fifth of Blacksburg’s original 16 squares.

People for years have referred to the restaurant simply as “the Pub” — short for public house — and Bissey said it was important he retain that part of the name. While some might know him as the owner, he prefers the title of publican.

“The greatest thing about the Underground’s clientele was it was very local-based and community-based. So I wanted to keep the place tied to the town, not necessarily the university,” Bissey said. “I still want people to be able to refer to it as the Pub.”

Bissey said the London Underground hasn’t been a true English pub for quite some time; it shifted away from imported beers following the American craft beer boom. He wanted to rebrand to better reflect what the pub offers today.

The restaurant closed for several months during the COVID-19 pandemic, during which time Bissey renovated the space, redoing the bathrooms, putting down new flooring and reorganizing the dining room to maximize seating and allow for better flow.

“I didn’t want to change it so much that all the people that used to love the place aren’t still going to love it. That was never my intent,” he said. “I’m not trying to attract a different clientele or anything.”

Square 5 Public House offers typical pub fare, such as burgers and sandwiches. Bissey said he tries to use local ingredients whenever possible. Craft beers are available, along with classic cocktails.

“We’re not into flair bartending here. We’re not into deconstructing and doing the really super fancy bartending,” Bissey said. “We like doing cocktails the way they were meant to be.”

As the Roanoke Valley’s profile has grown in the health and biomedical fields, professionals with ties to the region have returned to practice medicine, teach and conduct research.

Cardinal Bicycle has opened its Grandin Village location, which also features a cafe.

Names and changes: Business recognitions and promotions for the week of Sept. 19, 2021

A business offering gift boxes and baskets now has a retail space in Christiansburg.

Names and changes: Business recognitions and promotions for the week of Sept. 12, 2021

The London Underground Pub in Blacksburg has been renovated and rebranded as the Square 5 Public House.

Square 5 Public House was recently renovated, giving the space a look and feel different from the London Underground Pub.