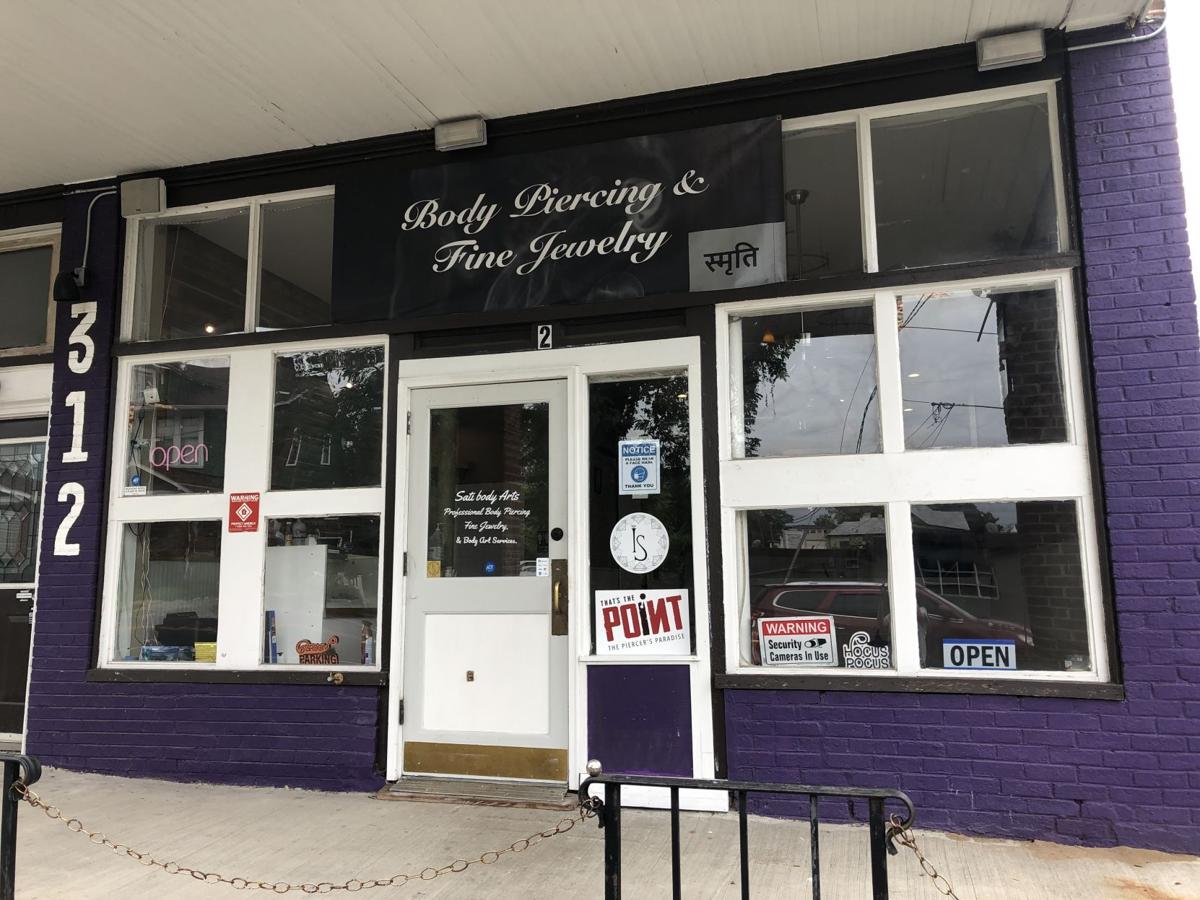 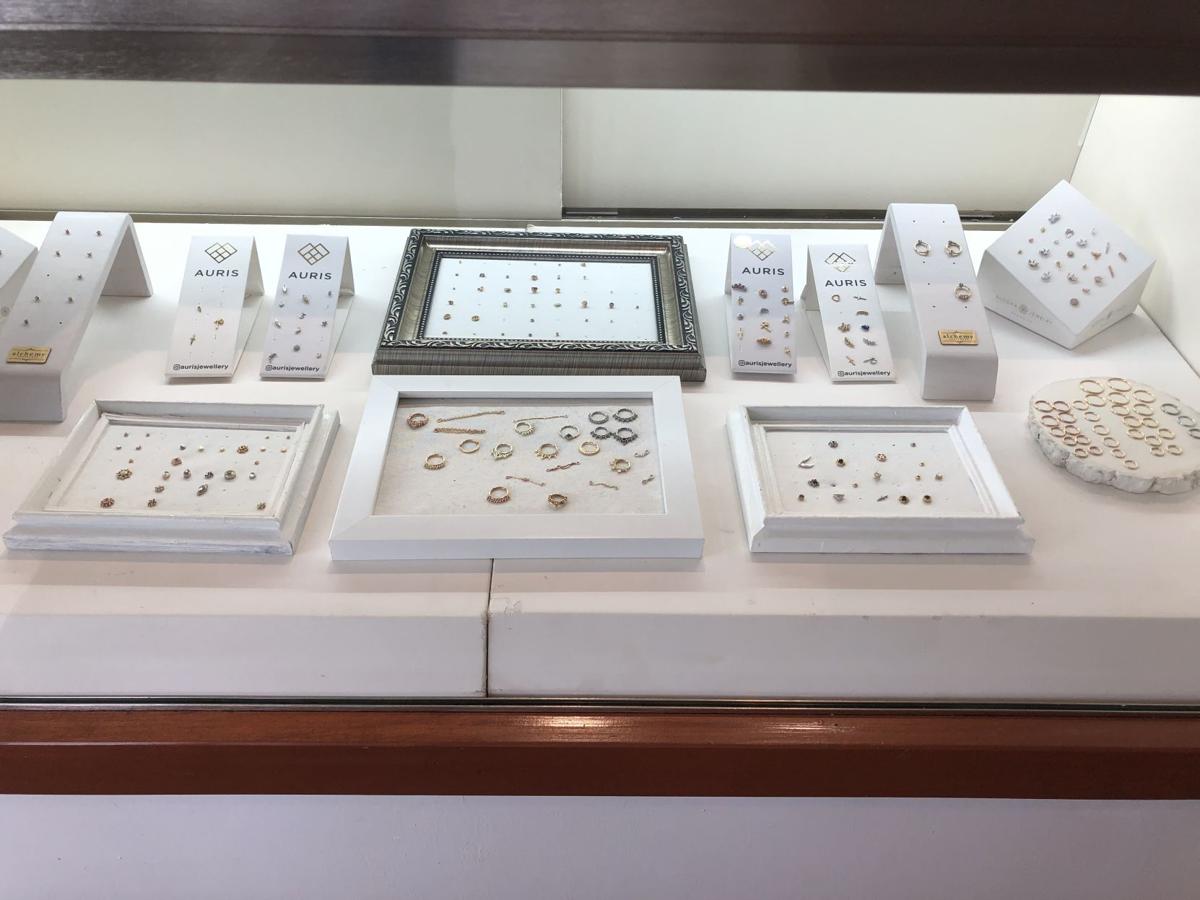 Akio Sagawa is the owner and head piercer of Sati Body Arts, located in the West End neighborhood. He moved to Roanoke about three months ago from Massachusetts, where he felt the market for his business was saturated. Sagawa said Roanoke presented a good business opportunity, and he also fell in love with the mountains.

In Massachusetts, Sagawa operated out of a tattoo shop. But Sati Body Arts will be focused exclusively on piercing.

“I wanted to go toward being able to focus on clients a lot more than being a tattoo shop that kind of just has piercing as an afterthought,” he said.

The shop will also sell fine jewelry, featuring gold or genuine stones, for example, that can be used for various piercings, Sagawa said. He hopes to one day make jewelry of his own.

Sagawa said he’s been a piercer for three years and in the industry for over eight years.

He chose the West End space formerly occupied by Star City Pizza because the prep room made for a good piercing room, which Sagawa said is required to be done in an enclosed area, and the neighborhood offered affordable retail space.

In the context of Buddhism, the word "Sati" refers to mindfulness and awareness, Sagawa said, which is what he brings to his work as a piercer.

Sati Body Arts is at 312 13th St. S.W. The shop is open noon to 11 p.m. Monday through Thursday, noon to midnight Friday and Saturday and noon to 5 p.m. Sunday.

Parkway closed? Roanoke invites travelers to stop in for a beer, food, shopping

Twenty-one miles of the Blue Ridge Parkway adjacent to Roanoke are closed, the longest closure in the entire system.

Head of local pandemic response said she is dumbfounded that people still don't know to wear a face covering.

Carilion Clinic said Friday it has an outbreak of COVID-19 among a group of two dozen environmental service workers at Roanoke Memorial Hospital.

Blacksburg townhomes mark a new era for Habitat — and its director

Habitat for Humanity of the New River Valley has completed its first multifamily construction project, signalling its growth as an affordable housing developer in the area and marking a full recovery from near financial ruin a decade ago.

A new restaurant is coming to the Roanoke City Market Building. Maya’s Kitchen, which is expected to open this month, will offer fish and chips, burgers, and rice and beans, he said. But some of the traditional items will have a twist, like plantain chips to accompany fried fish.

PETA wants Virginia to investigate Tech and UVa to see if they wasted state funds on needless animal experiments. The group claims, without providing evidence, that the universities culled animals during COVID-19 that they labeled as expendable.

Virtual racing is increasingly part of the new normal as communities and event directors try to continue offering an outlet for those who want the fun or personal challenge of getting across the (now online) finish line — and helping local charities.

Names and changes: Business recognitions and promotions for the week of Sept. 13, 2020