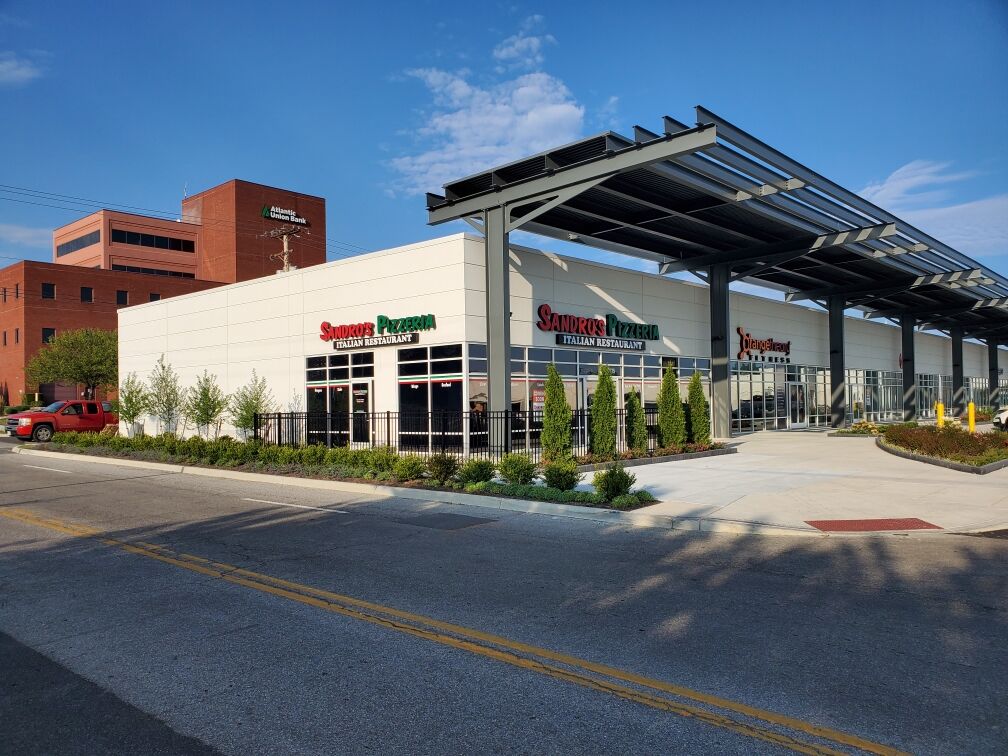 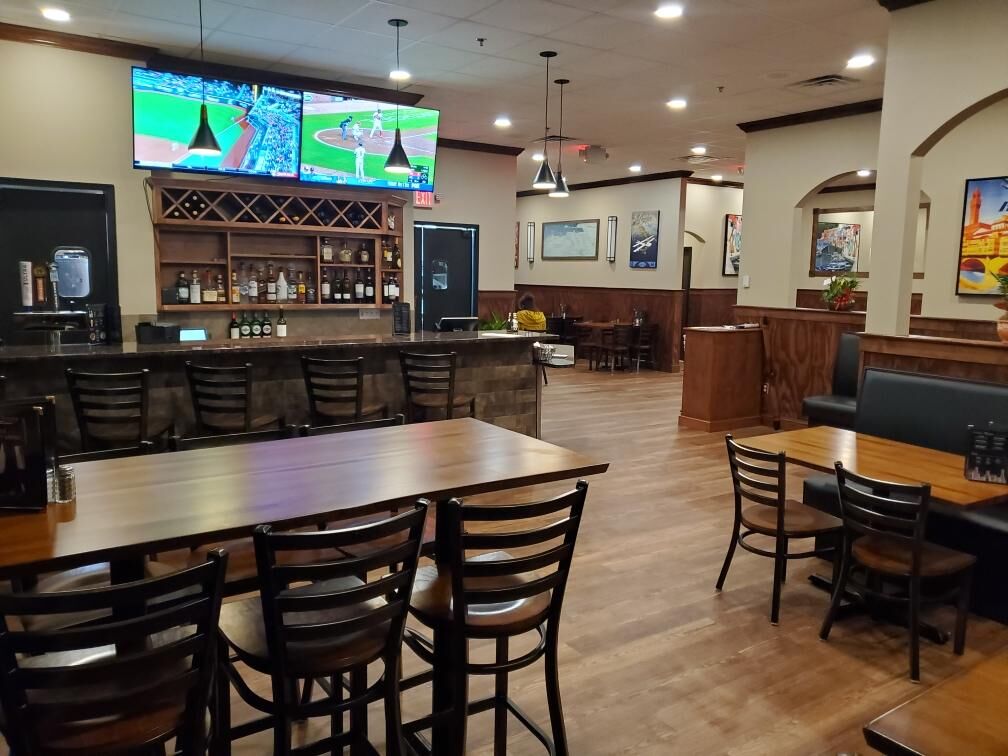 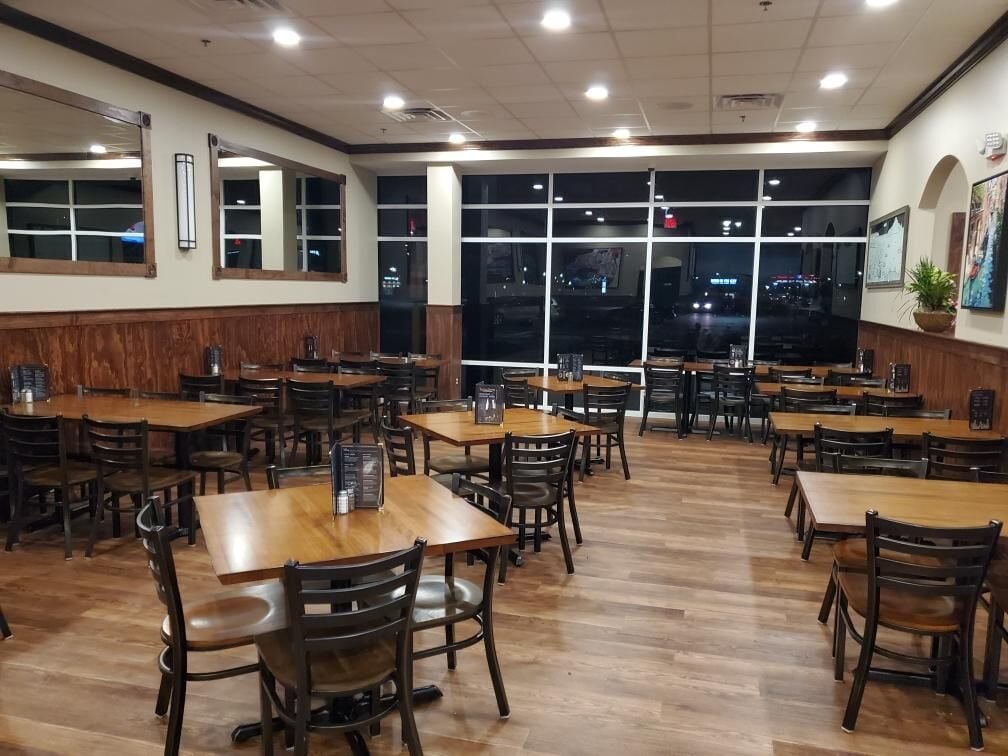 Sandro’s Pizzeria & Italian Restaurant is located in the Christiansburg Marketplace, a shopping center undergoing a significant revamp and bringing in numerous new tenants.

Alessandro Pugliese, the owner of Sandro’s, said his family has been in the restaurant business for decades. His father opened Sal’s Italian Restaurant & Pizzeria in Radford, where Pugliese worked before launching his own restaurant in 2004, Sal’s Jr. in Fairlawn.

Pugliese said he’d been interested in bringing the New York-style pizza and Italian food for which the restaurants are known to Christiansburg for some time.

“Christiansburg was lacking a restaurant like this, so I took advantage of the opportunity of the shopping center they’re revitalizing here in Christiansburg,” he said.

While Sandro’s operates under a different name, Pugliese said it offers food similar to Sal’s, which is now run by his brother, and Sal’s Jr.

Customers can expect to find many pasta, pizza and calzone offerings on the menu at Sandro’s. Pugliese said the restaurant makes its own tomato sauce in house daily and pizzas are all hand-tossed; getting the authentic Italian dishes and New York-style pizza just right requires “skillful labor” in the kitchen.

Pugliese said the restaurant, which also has a full service bar, offers a relaxed environment that’s casual and classy.

Sandro’s occupies a nearly 3,000-square-foot space that can seat about 100 people inside, Pugliese said, and he plans to add patio seating soon.