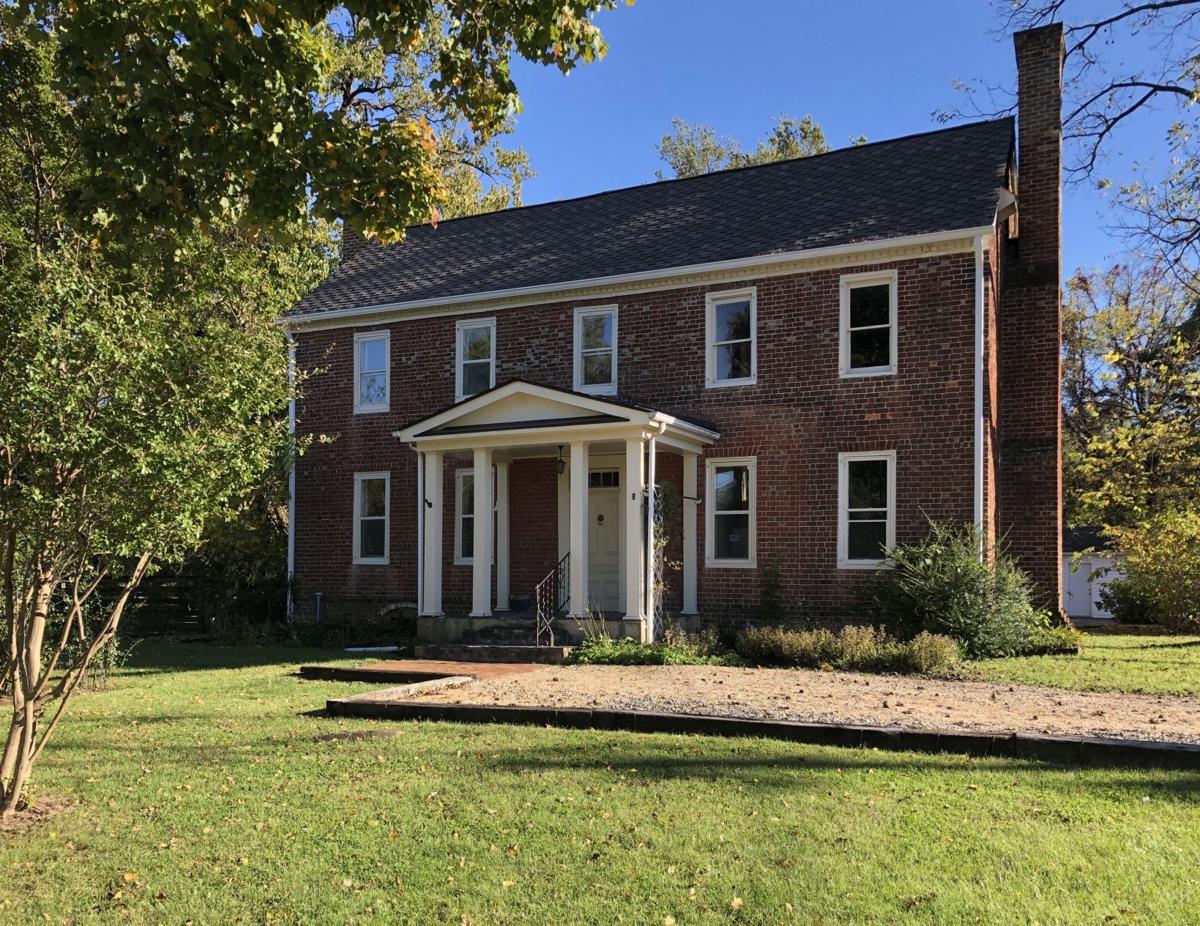 The owner of White Oak Tea Tavern is closing the restaurant, though she plans to sell tea on Facebook for now and eventually at local farmers markets. 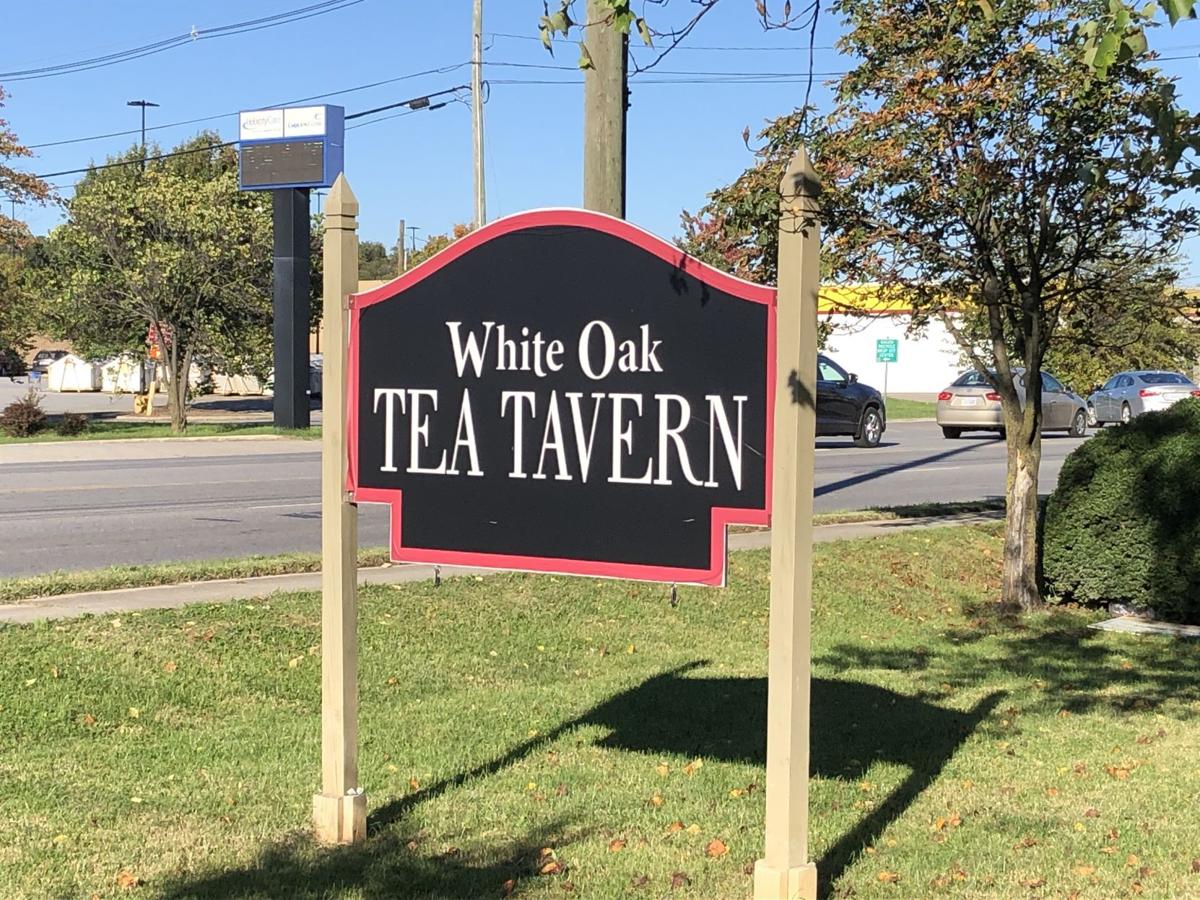 White Oak Tea Tavern in Salem is closing. The business opened in Botetourt County in 2005.

Kim Arney announced several months ago her intention to close the tea room, which prompted numerous people to contact her about purchasing the business. Arney said she talked to several people, two of whom were serious potential buyers, but ultimately it didn’t work out.

“In the very end, just the fear of COVID caused them to pull out, which I can understand,” she said. “I wouldn’t be buying a restaurant now either for any amount of money. There’s too many closing daily.”

Arney said she'd been thinking about retirement, and the pandemic made the timing right.

Though White Oak Tea Tavern is closing, Arney said she plans to continue selling her teas through Facebook for now and eventually at local farmers markets. She’s also looking into selling the restaurant’s popular chicken salad at farmers markets.

The restaurant closed its dining room in March and never reopened. Arney said she tried takeout for a few weeks, but the experience the tea room offered didn’t translate well.

“Our plates were special, our teacups were special. The whole experience was special,” she said. “It didn’t work real good in a to-go box.”

Even though restaurants can now offer indoor dining, Arney said many people are still too afraid, especially her client base, which was predominantly older.

White Oak Tea Tavern, which opened in Botetourt County in 2005, has earned many fans over the years. Arney took ownership of the business in 2006 and moved it to Salem’s historic Preston Place property in 2017.

“I’ve been humbled beyond imagination at how we’re going to be missed,” she said. “It breaks my heart, but it’s just what I need to do now.”

Liquidation sales have given her a chance to see customers one last time. Arney said she expects to sell off remaining inventory on a few more occasions this month, which will be announced on social media.

It's been in the works for more than four months, but the White Oak Tea Tavern opens Monday in Salem.

White Oak Tea Tavern in Troutville is relocating to one of Salem's best-known historic homes.

The owner of White Oak Tea Tavern is closing the restaurant, though she plans to sell tea on Facebook for now and eventually at local farmers markets.

White Oak Tea Tavern in Salem is closing. The business opened in Botetourt County in 2005.