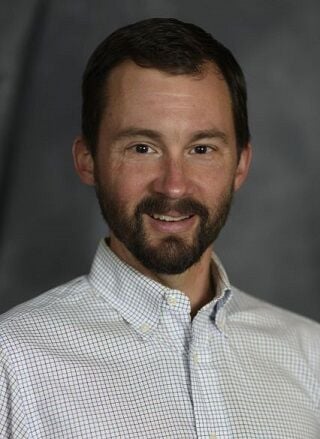 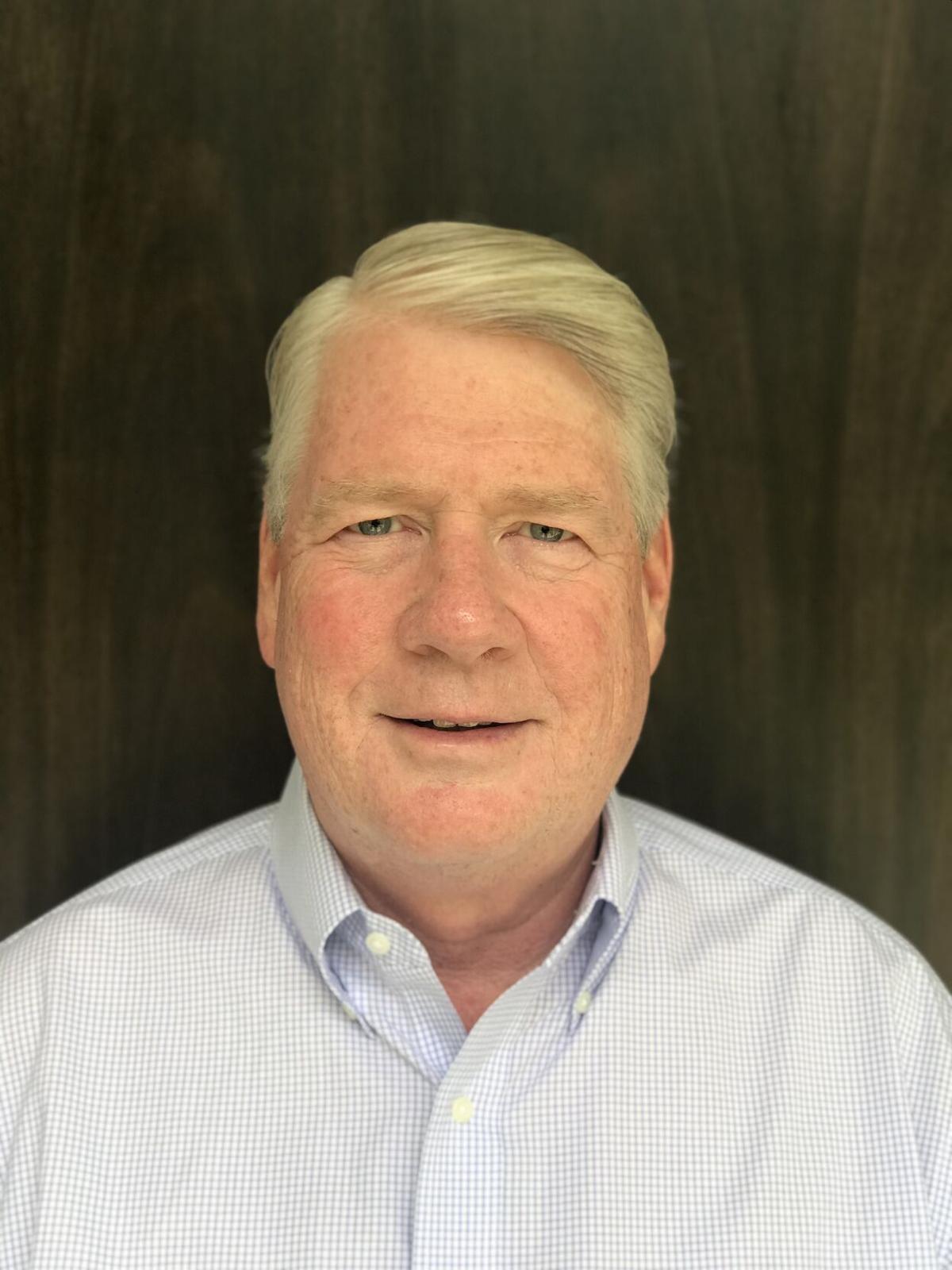 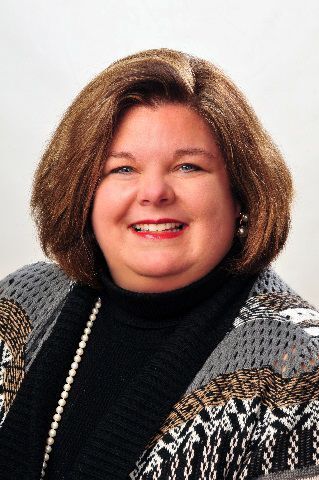 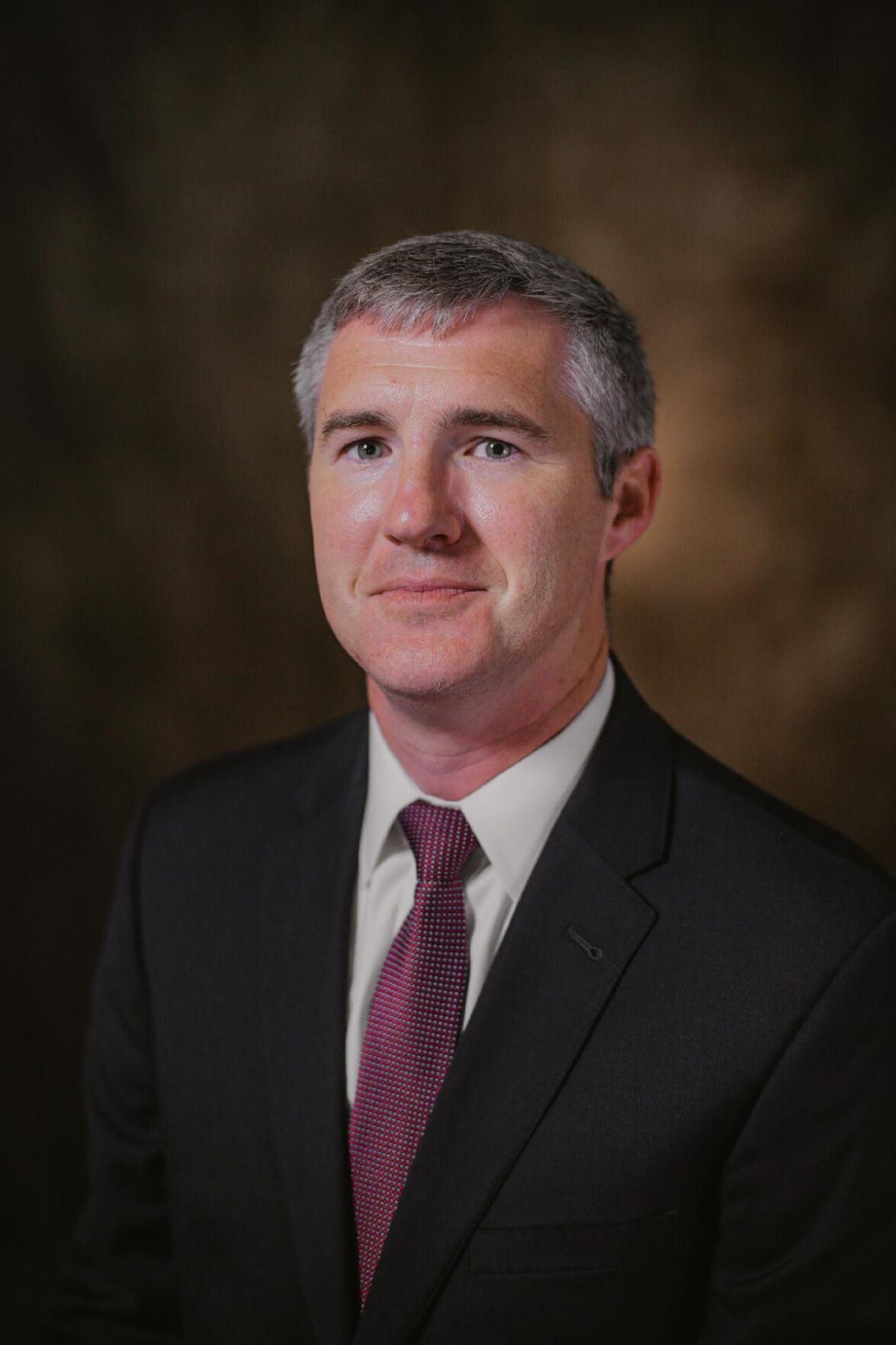 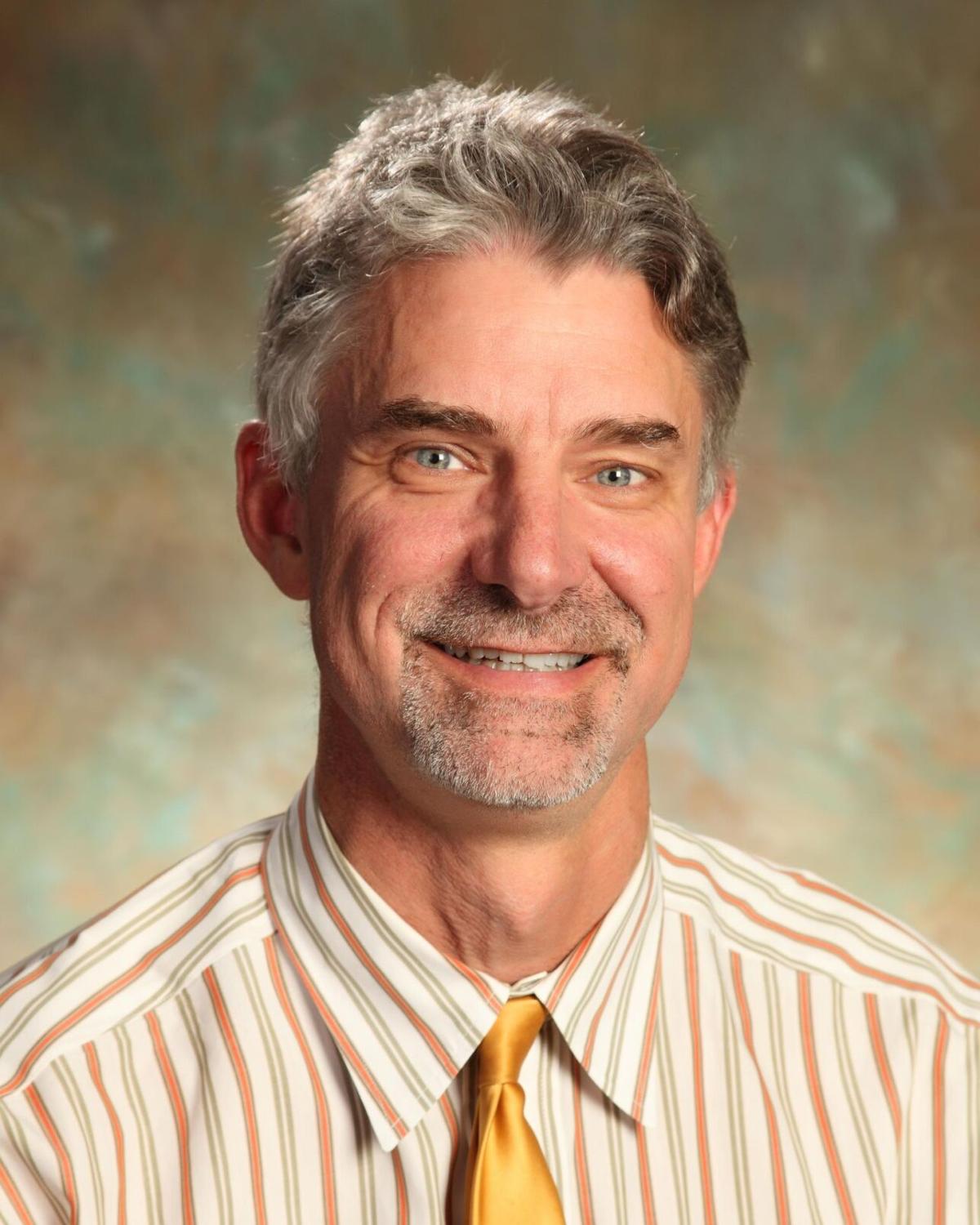 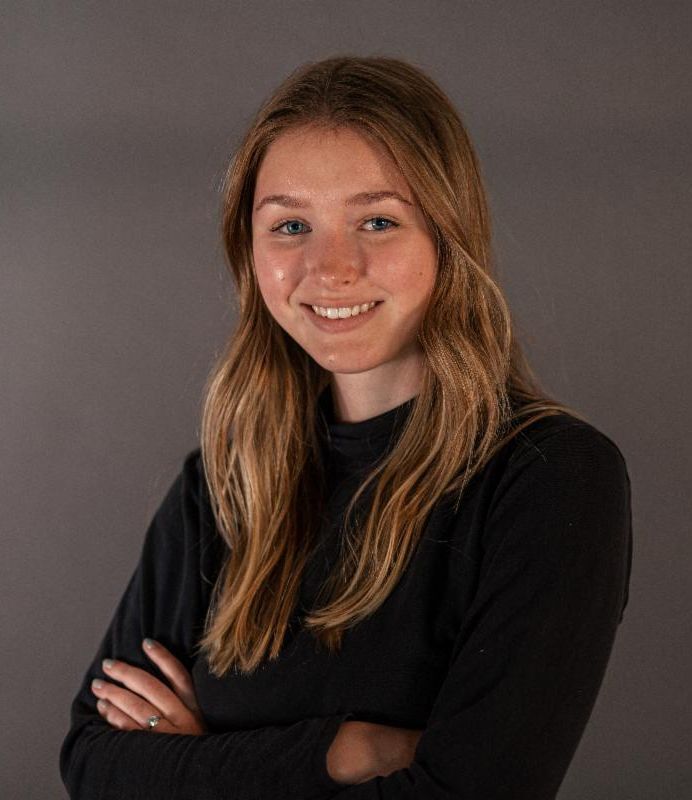 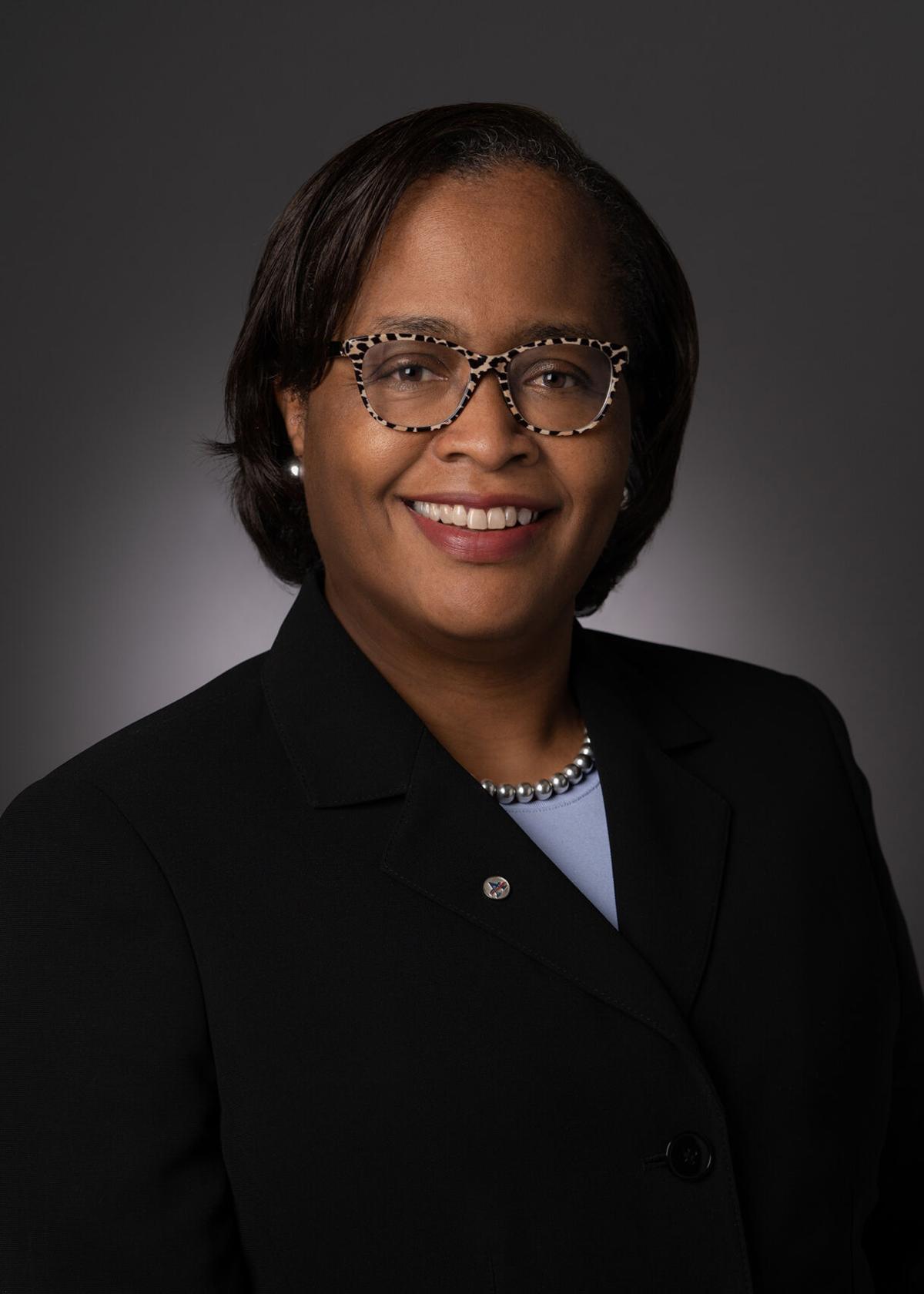 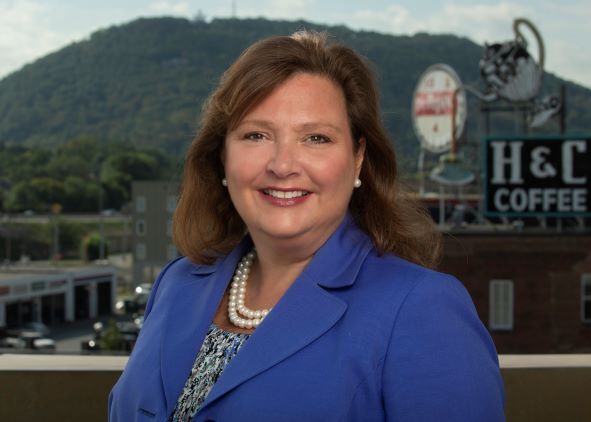 Jeffrey Reed, the Willis G. Worcester Professor of Electrical and Computer Engineering in the College of Engineering at Virginia Tech, has been named chief technical officer for Commonwealth Cyber Initiative.

Ron Fricker, the senior associate dean in the Virginia Tech College of Science and a professor in the Department of Statistics, has been named to the National Academies’ Board on Mathematical Sciences and Analytics.

Wilton Kennedy will serve as the clinical lead at American Family Care Roanoke.

Visit Virginia’s Blue Ridge announced Tim Bradshaw and Whit Ellerman have been appointed to its board of directors. Debora Wright has been named vice president of sales and marketing.

Scotti Hartman, director of community and development at Richfield Living, has earned the designation of Certified Fund Raising Executive.

John Harris has joined NanoTouch Materials as an investor and senior advisor.

Ballad Health expects by Christmas week to have 550 COVID-19 patients in its hospitals. One in every five people living in Ballad's region who are tested for the virus gets a positive results. Statistically, 2% of them will die.

A mercantile offering baked goods, Amish furniture and crafts has opened in Vinton.

The director of the Roanoke City and Alleghany Health Districts said Tuesday that plans are underway to make sure the right people at the right time get COVID-19 vaccinations.

Christmas lights bring a spot of brightness to 'these dark times'

Christmas Decor, which decorates homes and businesses for the holidays, normally runs three crews. But the manager expects he'll have to add a fourth mid-season to deal with this year's high demans.

Timothy Bradshaw, executive director of Roanoke-Blacksburg Regional Airport, is on paid leave for undisclosed reasons, along with the airport's head of planning and engineering.

Had it been approved, the rate increase would have cost the average residential customer an extra $10 a month.

The director of the Roanoke City and Alleghany Health Districts said Tuesday that plans are underway to make sure the right people at the right time get COVID-19 vaccinations.

On the Rise in Grandin Village now sells gifts and art in addition to its baked goods.

Downshift Bikes & Brews, a bike shop and cafe in downtown Roanoke, is changing its business model. 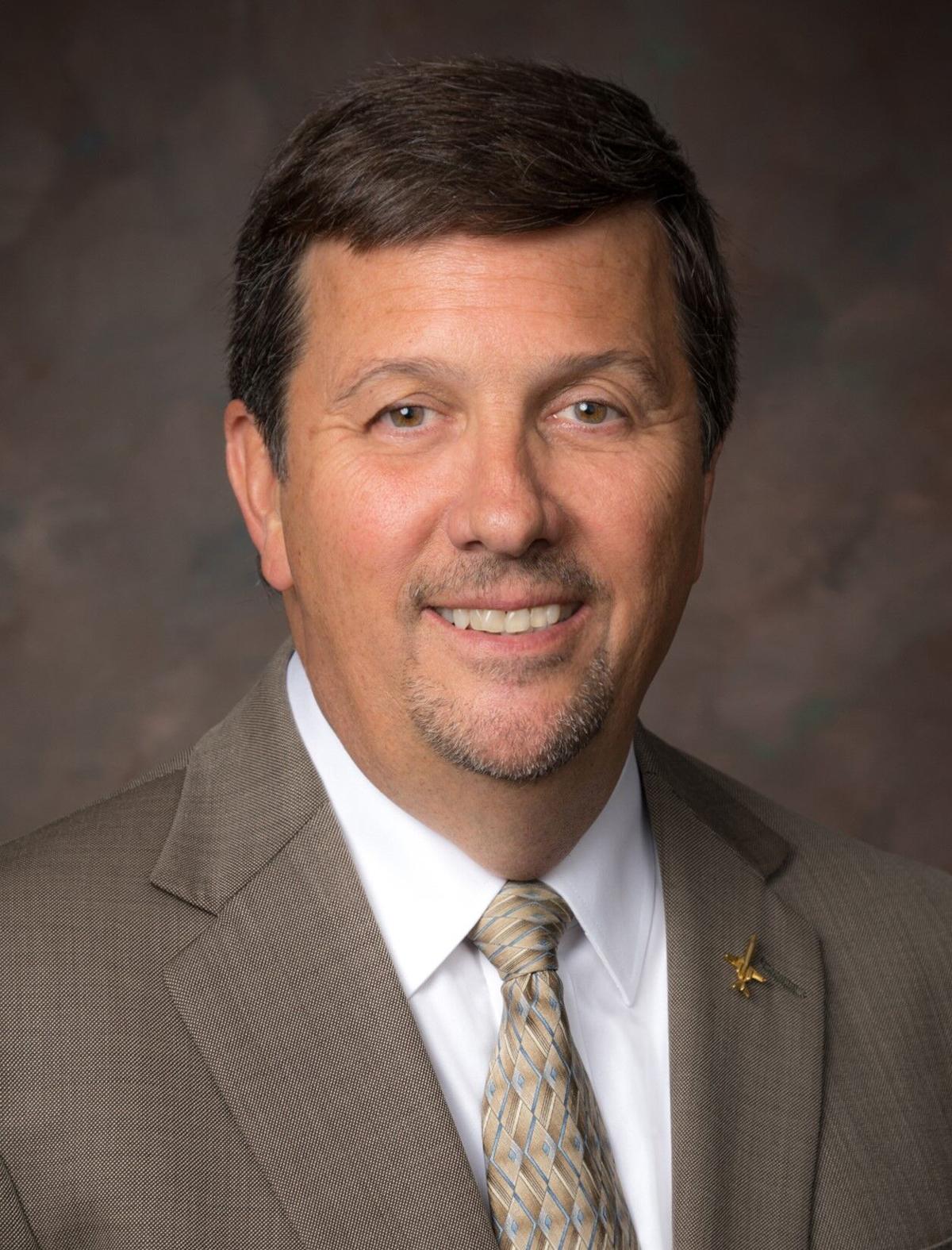