Names and changes: Business recognitions and promotions for the week of Oct. 10, 2021
0 comments
Share this
{{featured_button_text}}

Kristie Ford has been named the inaugural associate provost for diversity, equity and inclusion at Washington and Lee University.

Eric Paterson has been appointed the inaugural executive director of the Virginia Tech National Security Institute.

Robert Canfield, professor and assistant department head for academic affairs in the Kevin T. Crofton Department of Aerospace and Ocean Engineering at Virginia Tech, has assumed the role of interim department head.

Christina Fabrey has been named director of the Student Success Center at Virginia Tech.

Brian Holcombe has been named curator of the Moss Arts Center.

Saul Halfon has been named chair for Department of Science, Technology, and Society at Virginia Tech.

Sarah Chocklett has been appointed administrator of The Joseph C. Thomas Center at Richfield Living. 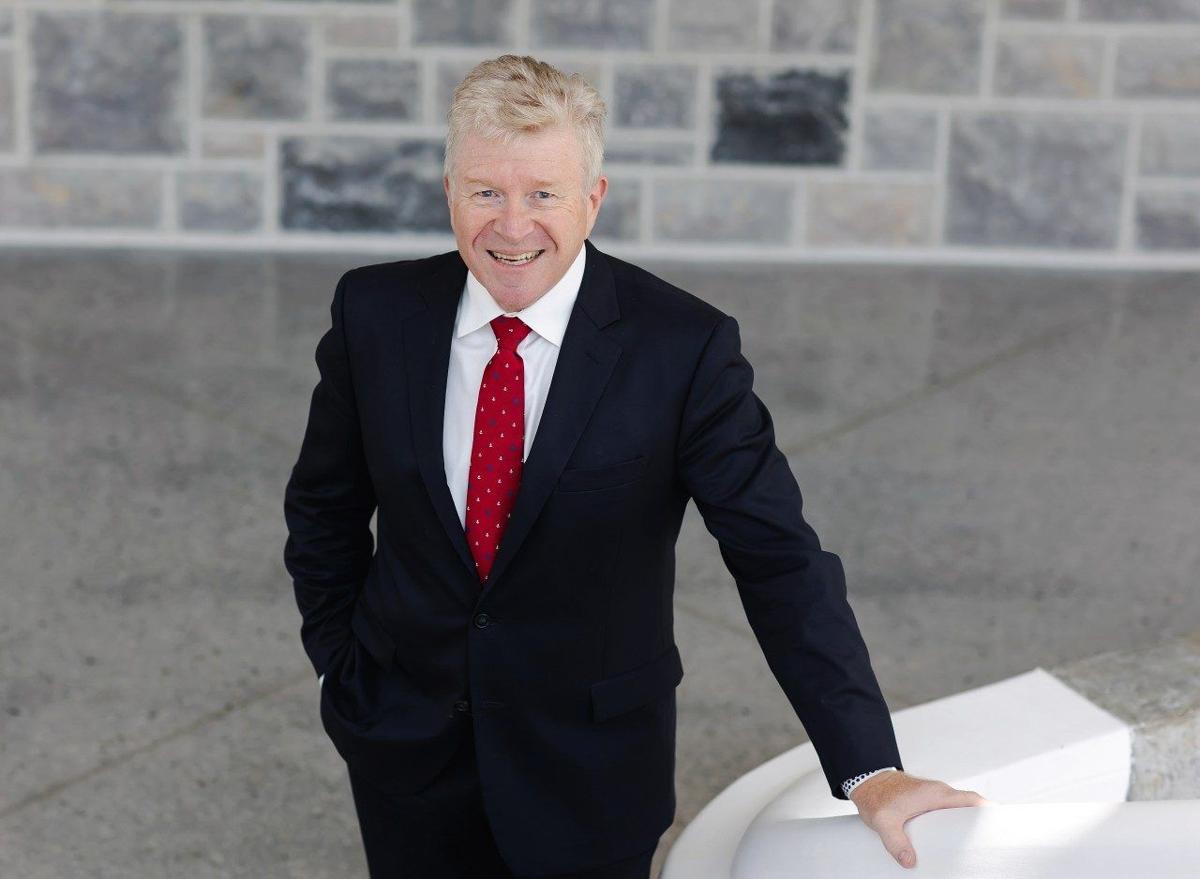 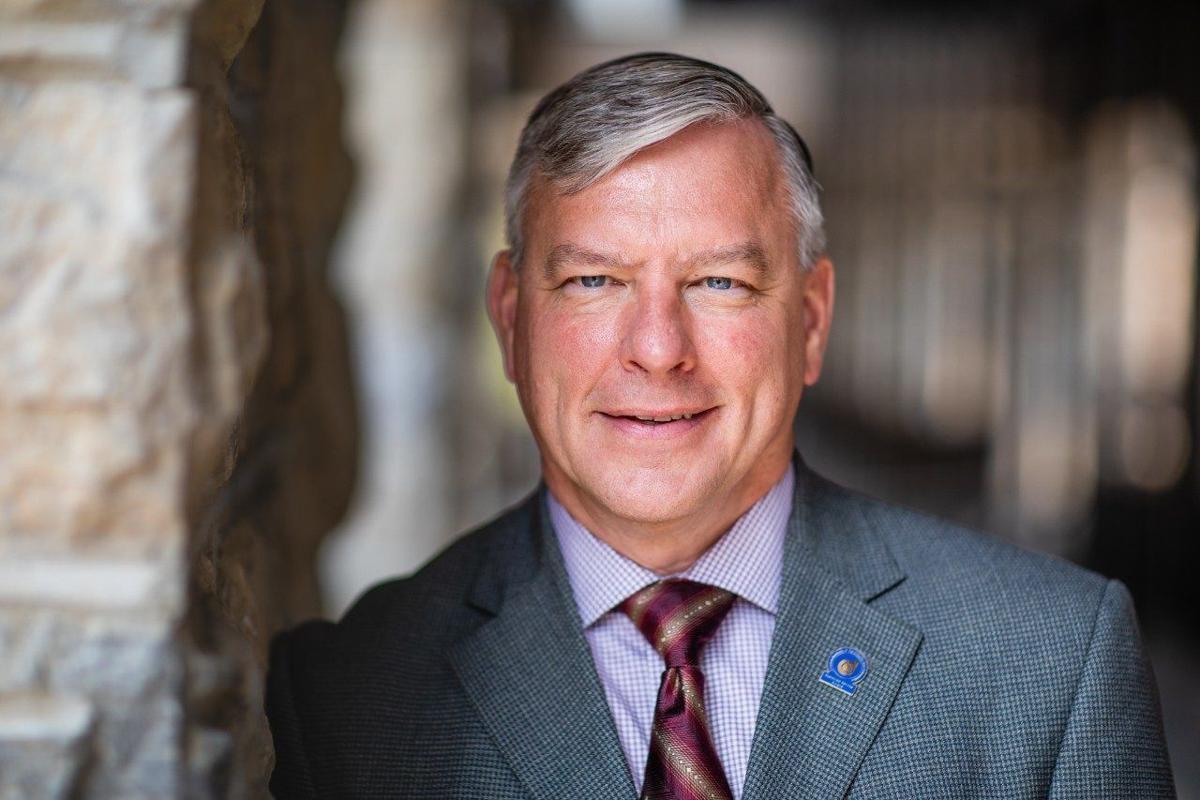 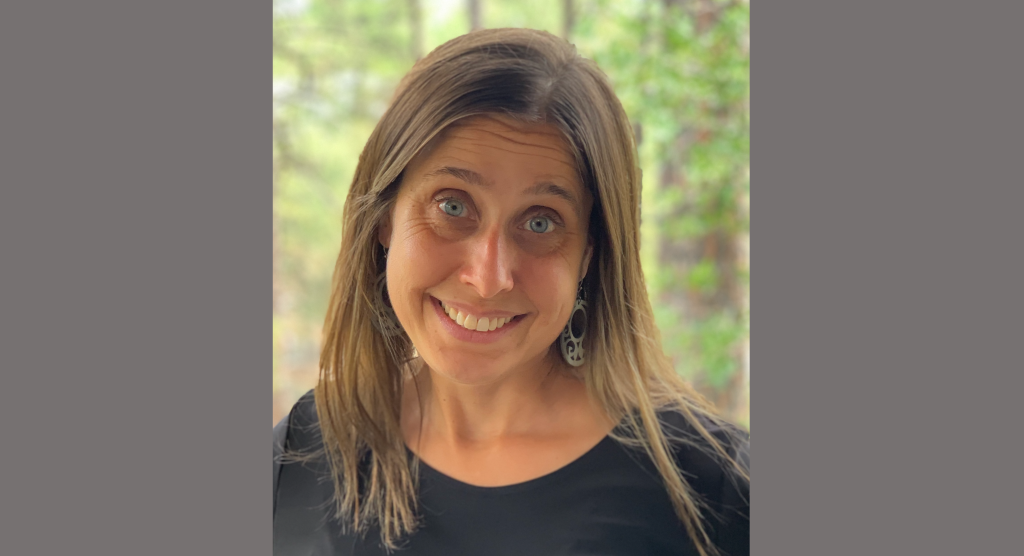 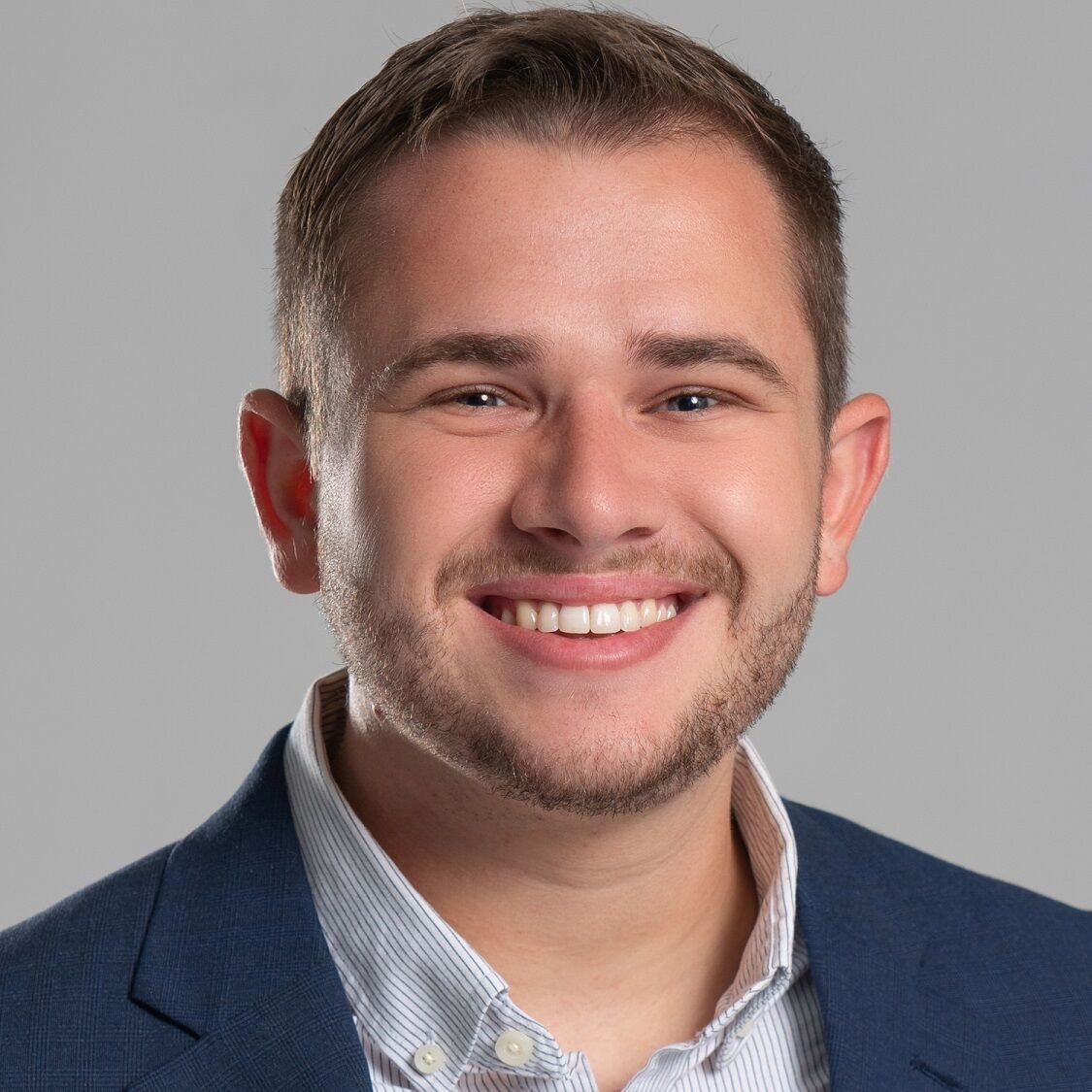 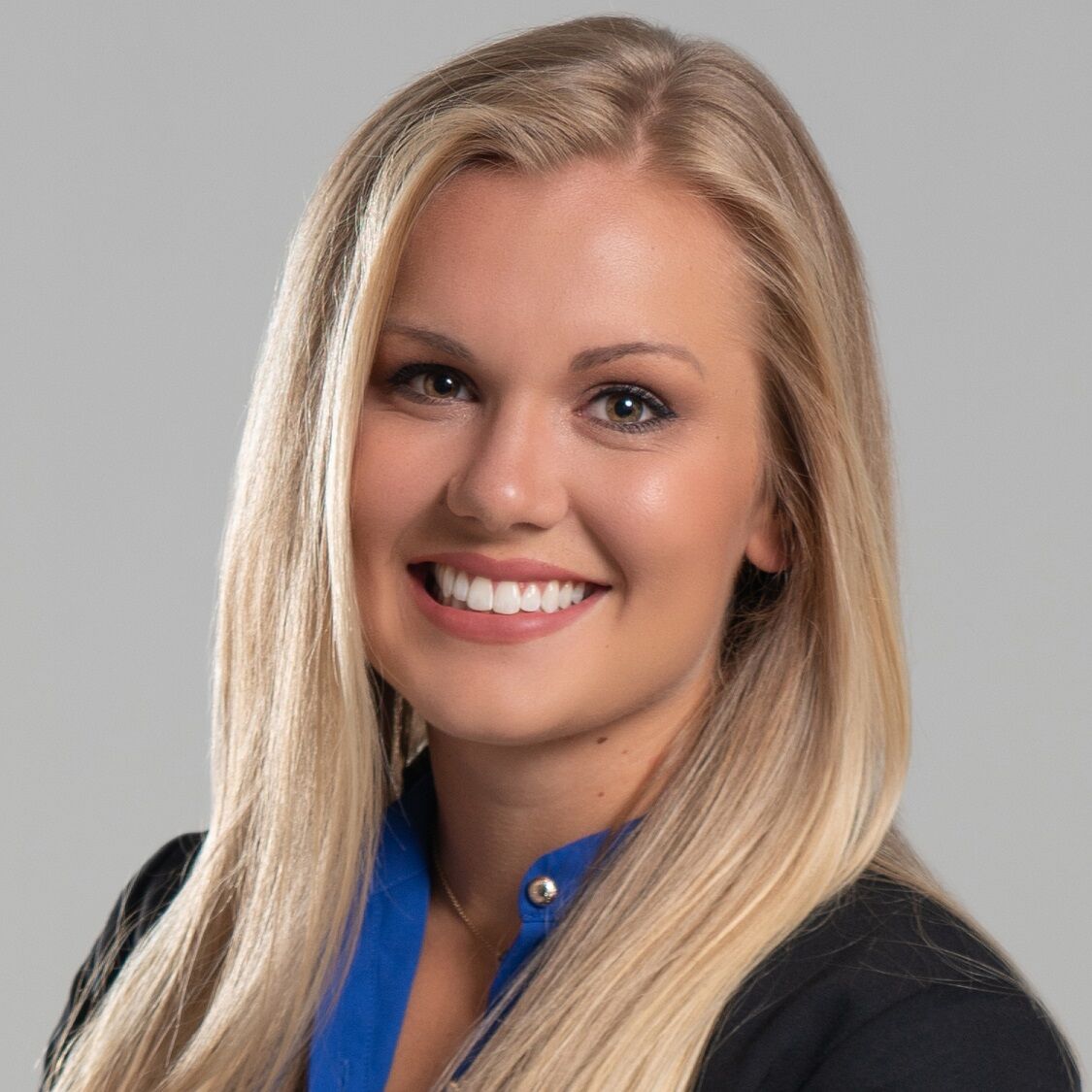 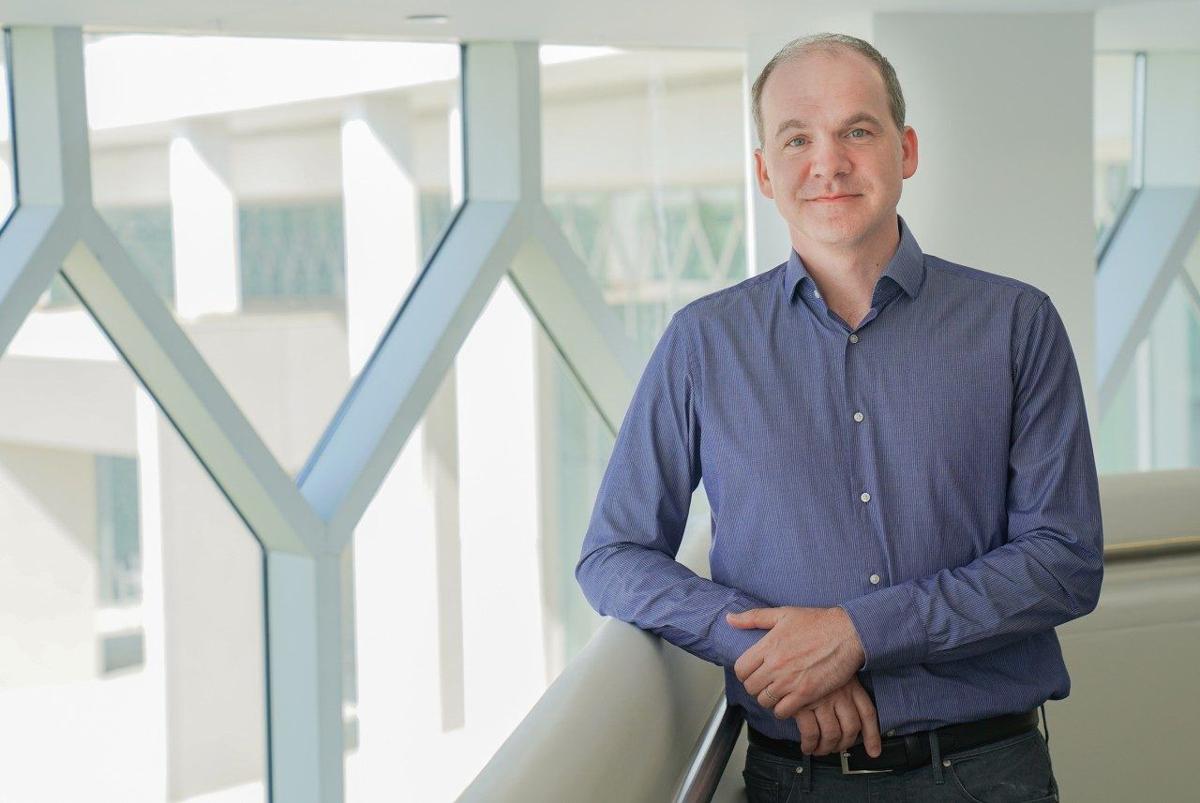 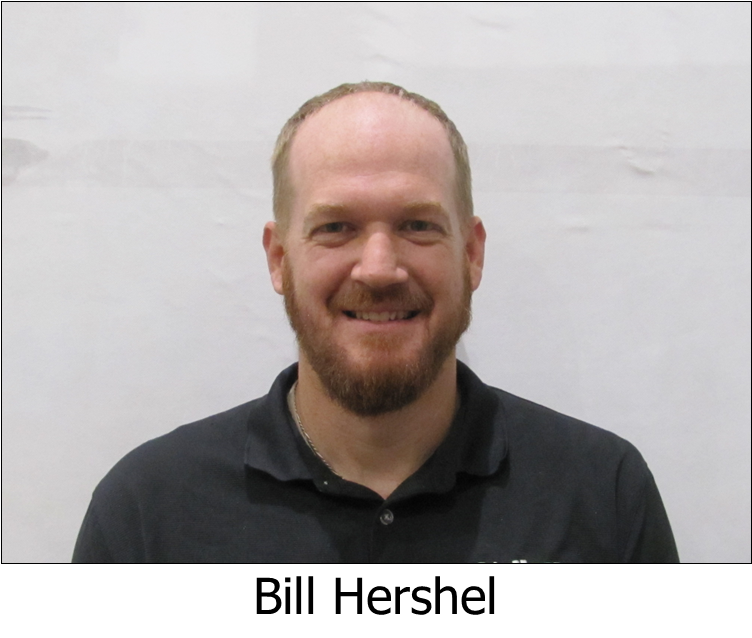 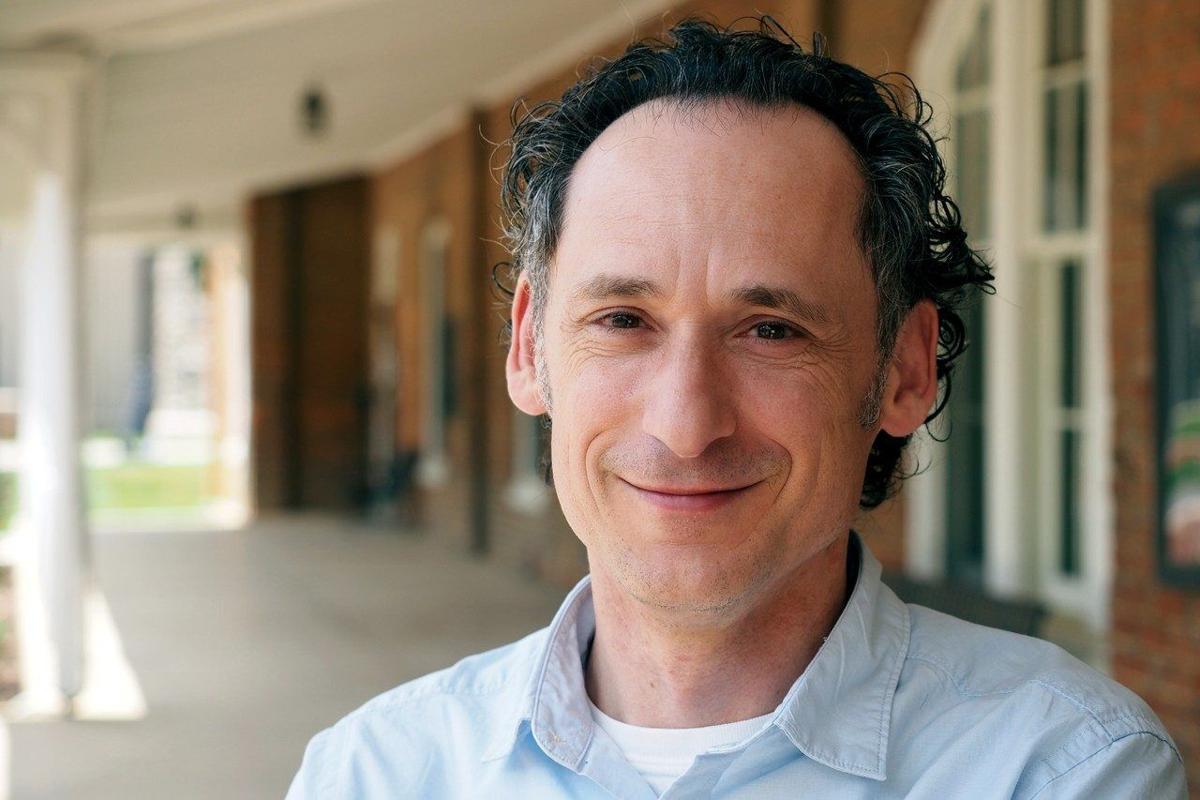 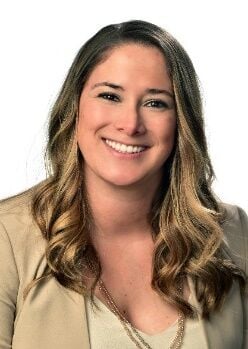 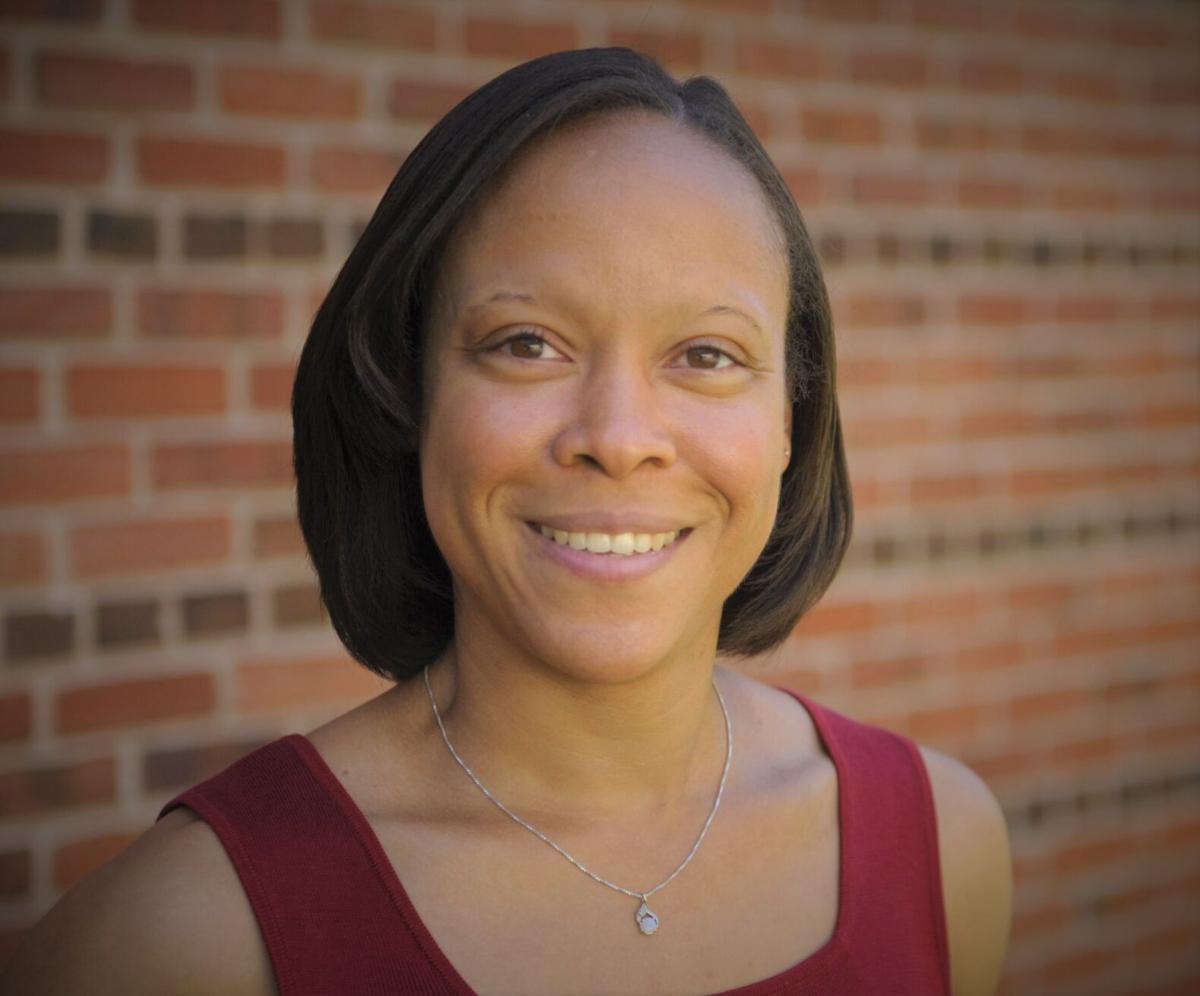