Names and changes: Business recognitions and promotions for the week of Sept. 19, 2021
0 comments
Share this
{{featured_button_text}}

Lauren Lawson has been named university bursar at Virginia Tech.

Zachary Doerzaph has been appointed executive director of the Virginia Tech Transportation Institute.

Garry Morgan has been named the first director of diversity, equity and inclusion at the Virginia-Maryland College of Veterinary Medicine.

Angelica Witcher has been named assistant dean for student vitality at the Virginia Tech Carilion School of Medicine.

Hugh Wellons, a partner with Spilman Thomas & Battle PLLC, was named to the 2021 class of Leaders in the Law.

The following law firms announced lawyers named to the Best Lawyers in America listing for 2022:

Poarch Thompson Law: Christine Poarch. Jaime McGuire was named to the Ones to Watch list.

Cynthia Lawrence, director of the Office of Workforce Development at Carilion Clinic, has joined the board of directors of the Virginia Ready Initiative.

Though the owner of Veranda Bistro decided to retire from the business, fans of its Italian and Greek fare will find many of their favorite di…

The Roanoke Times lists real estate Trailansfers from the Roanoke Valley weekly as a matter of public record. 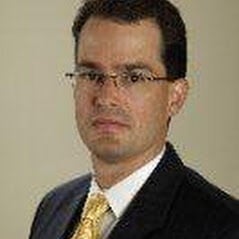 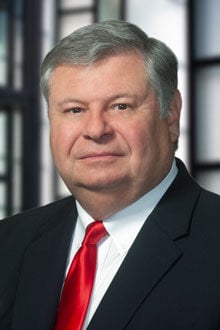 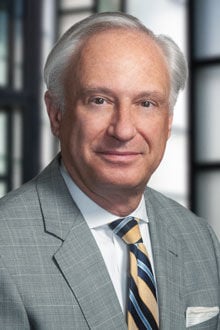 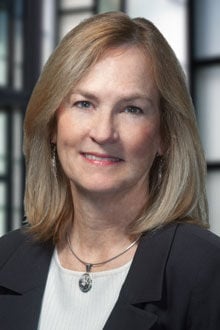 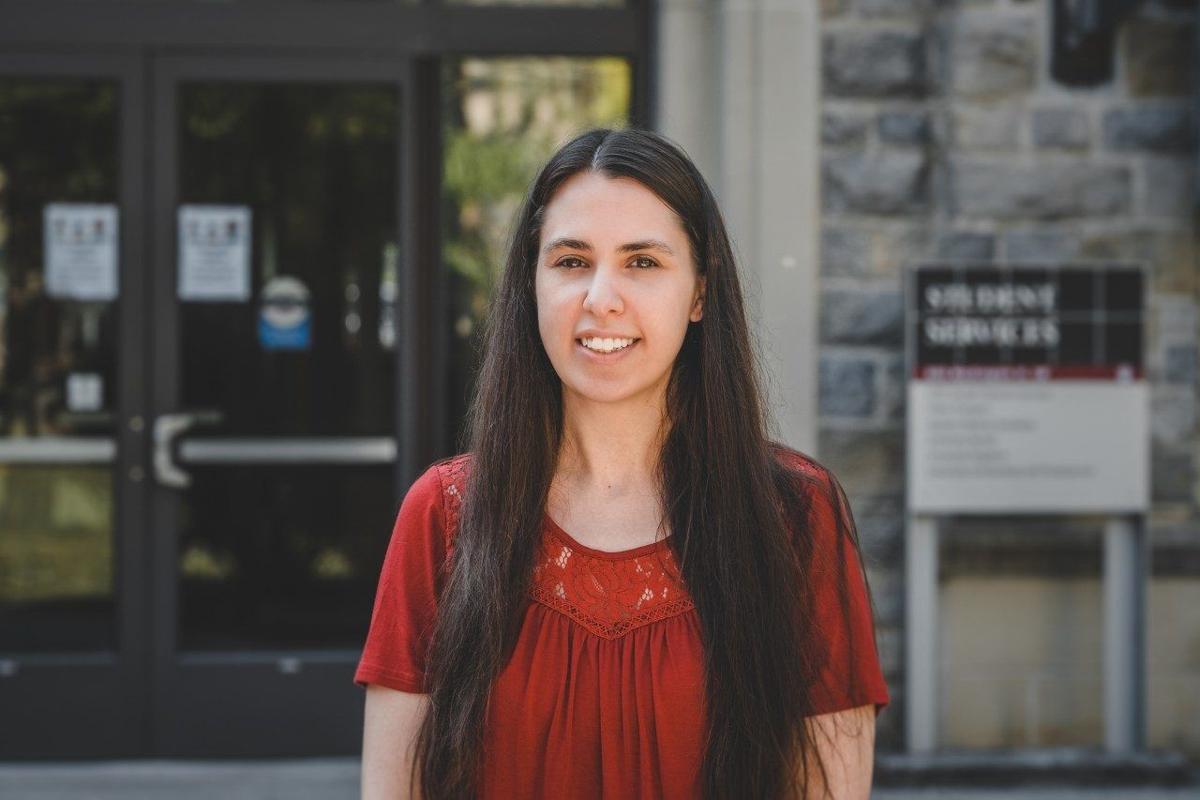 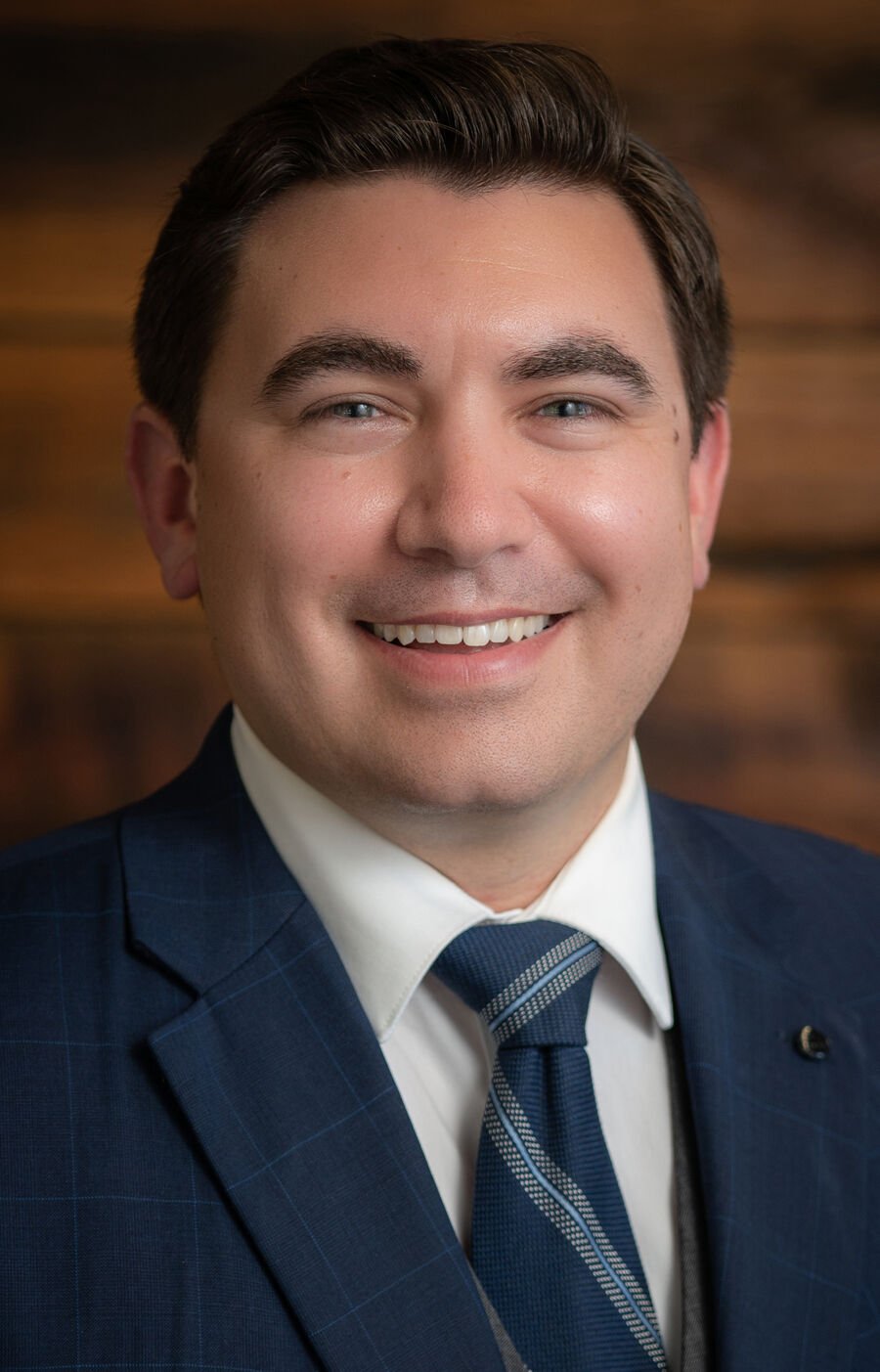 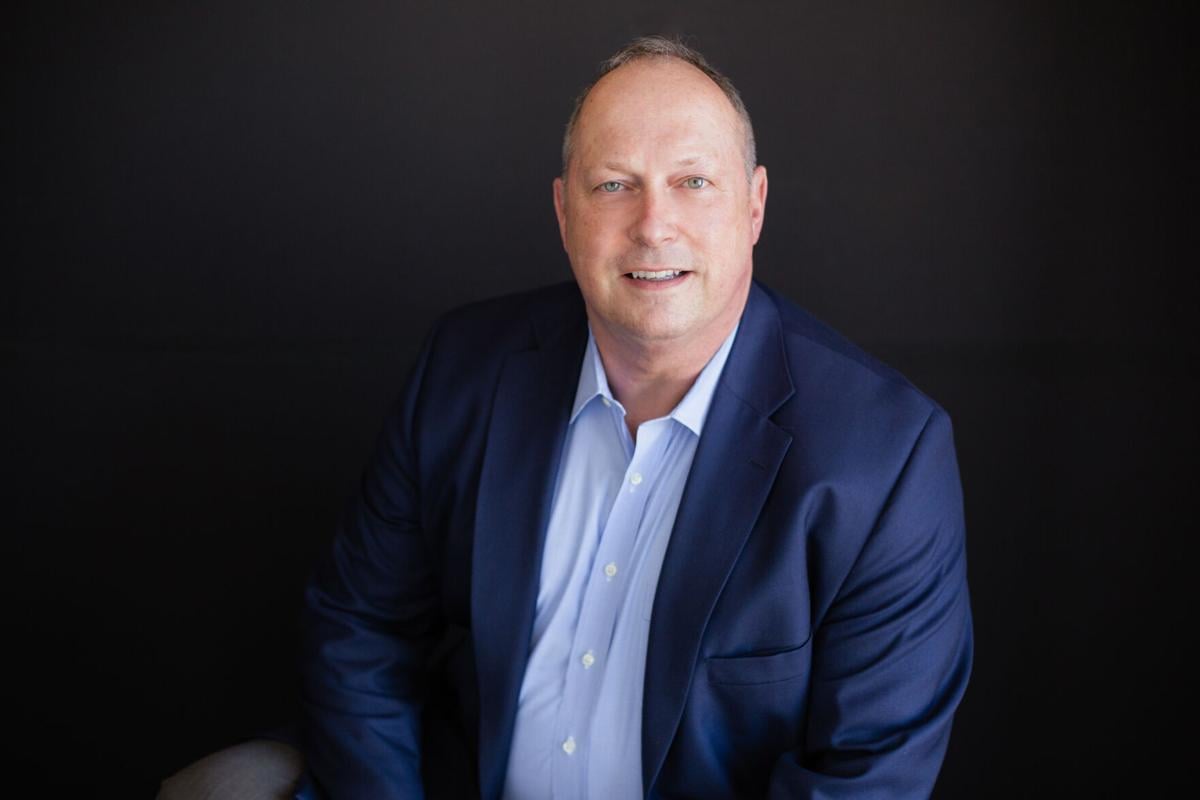 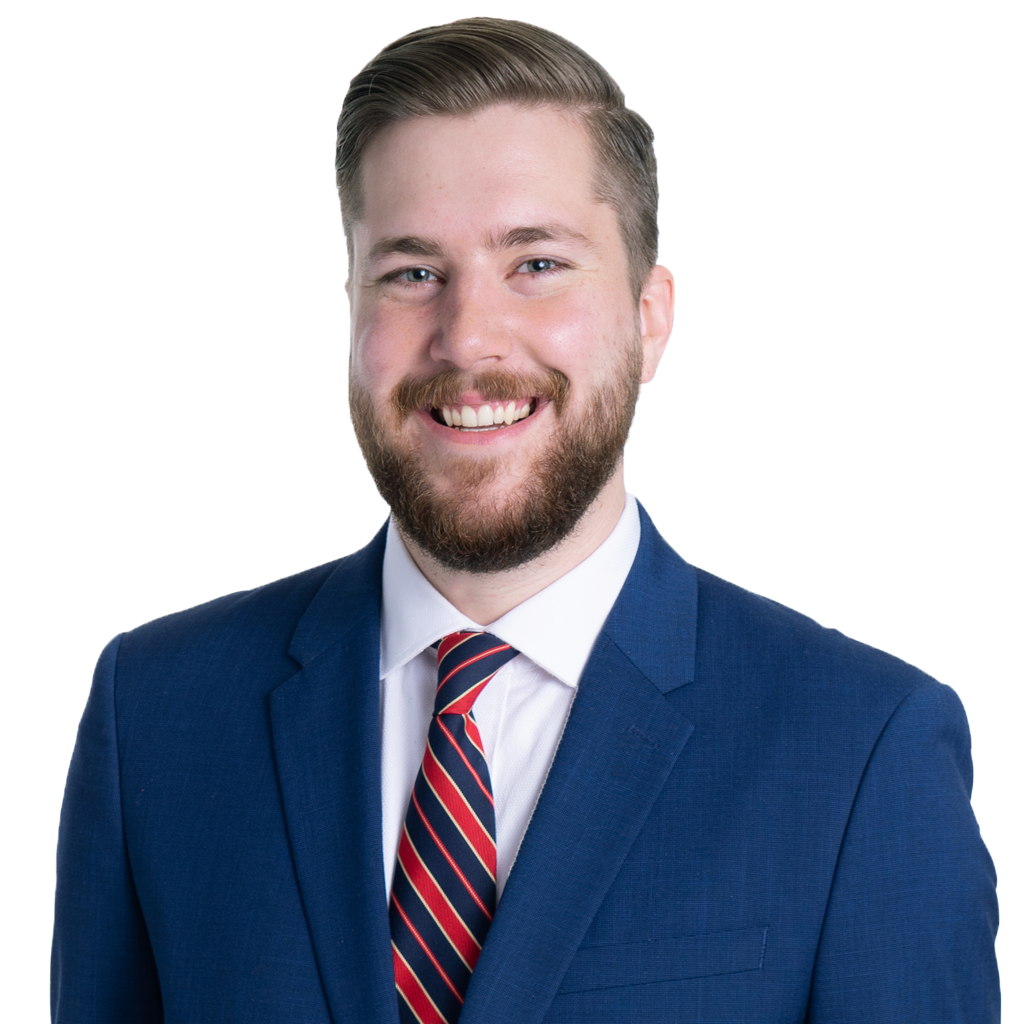 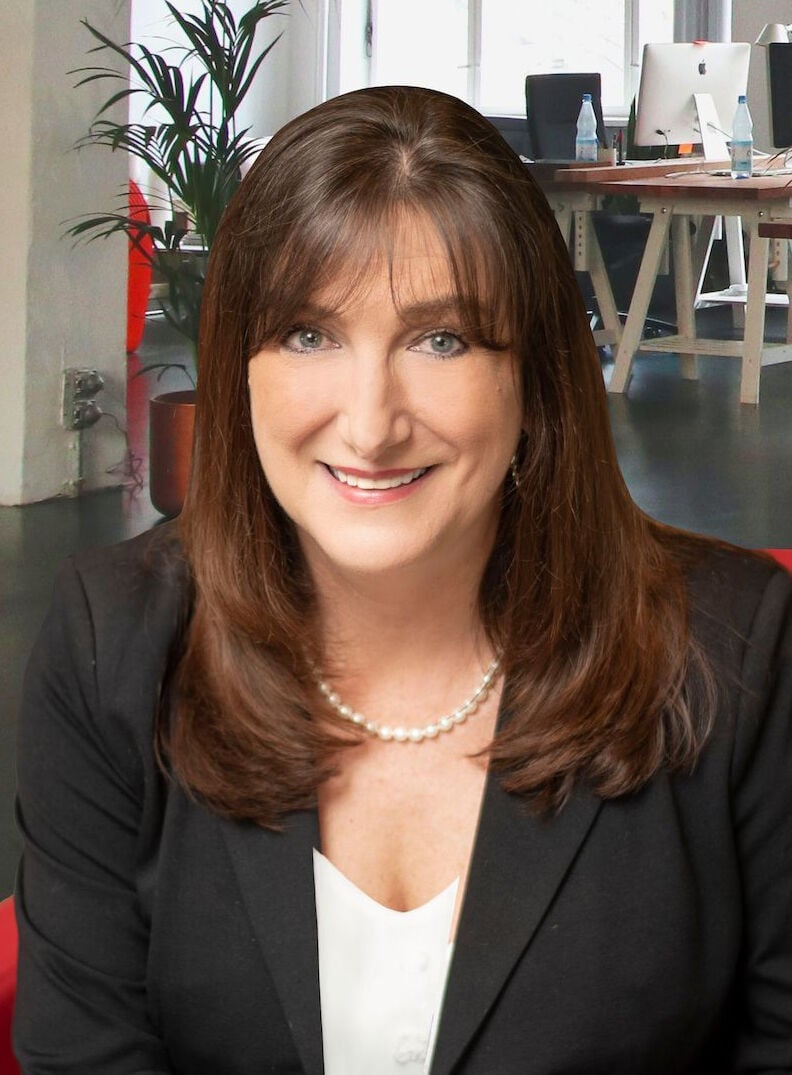 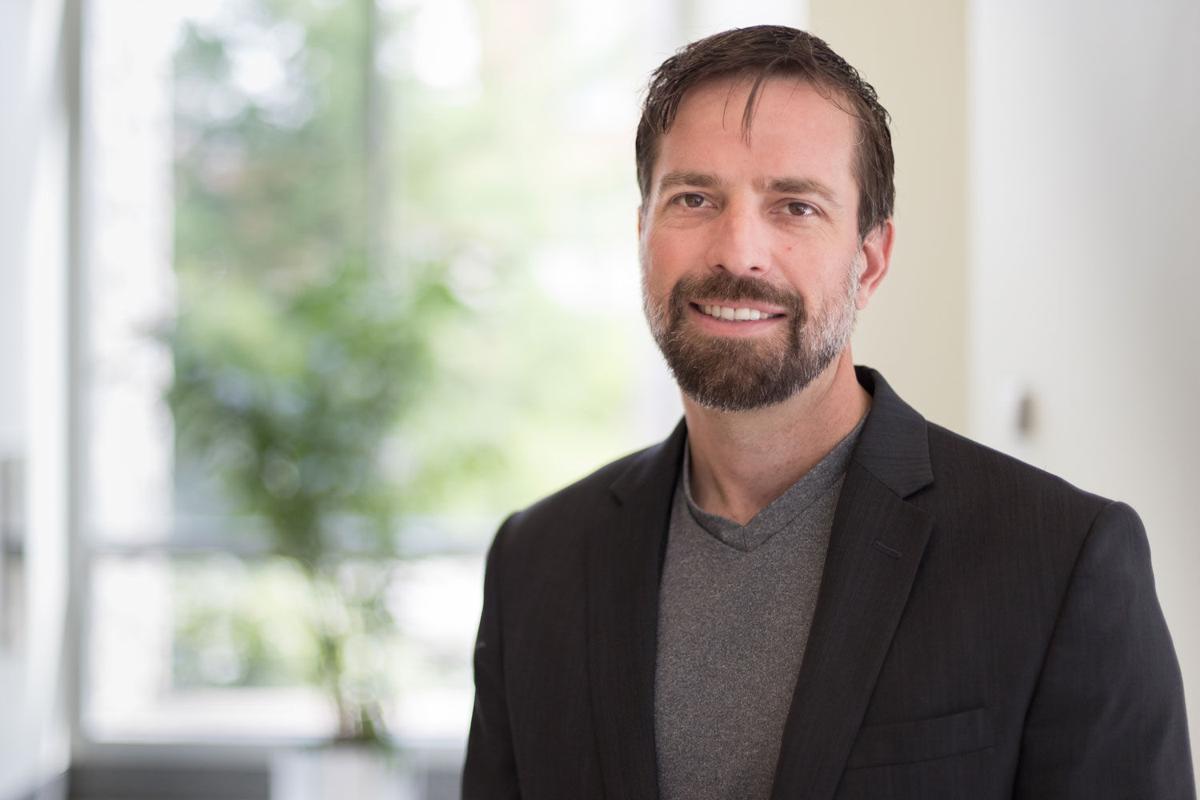 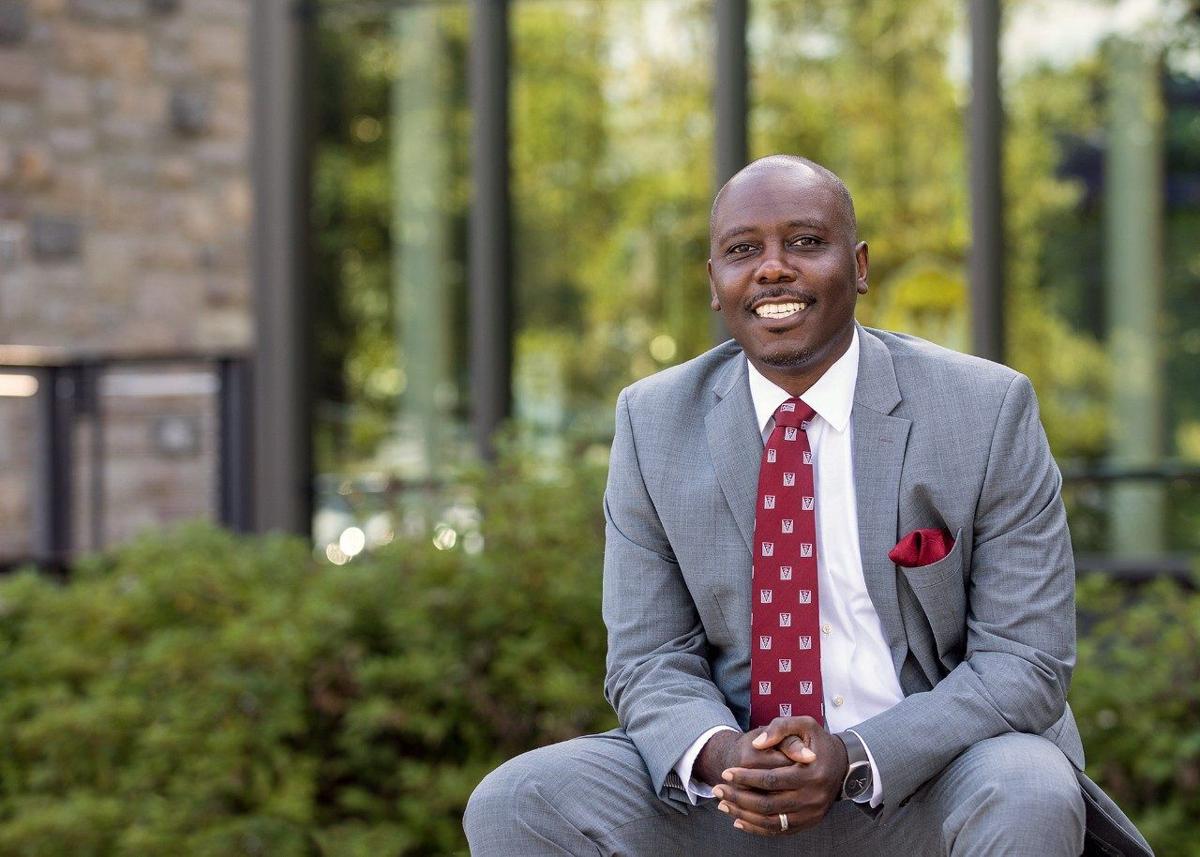 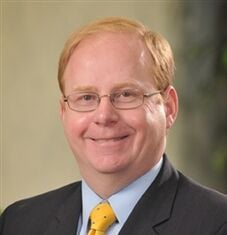 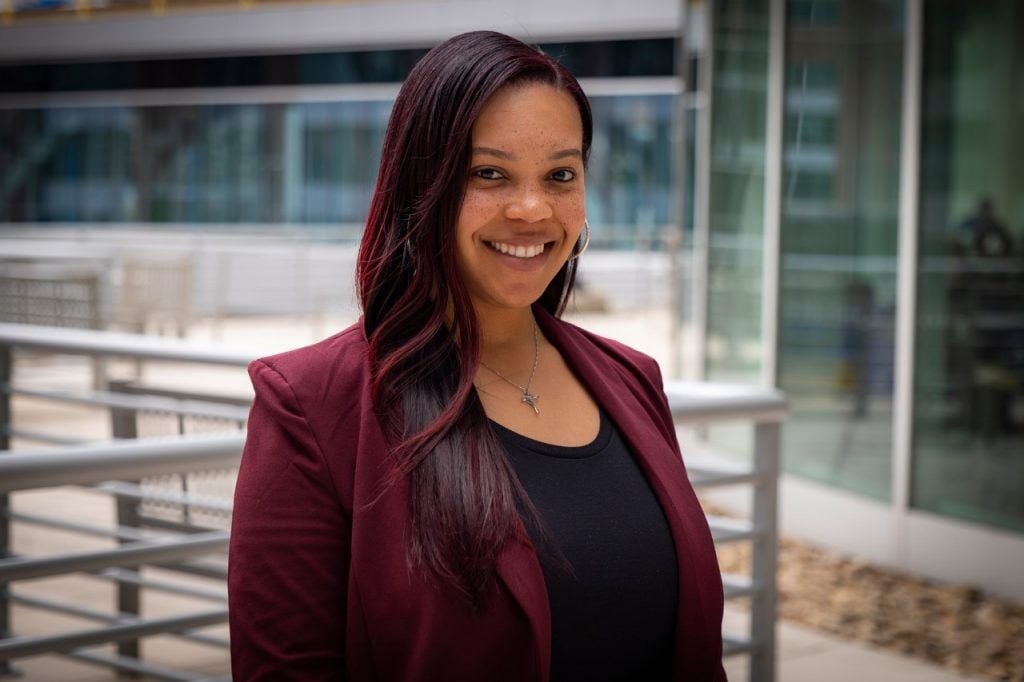 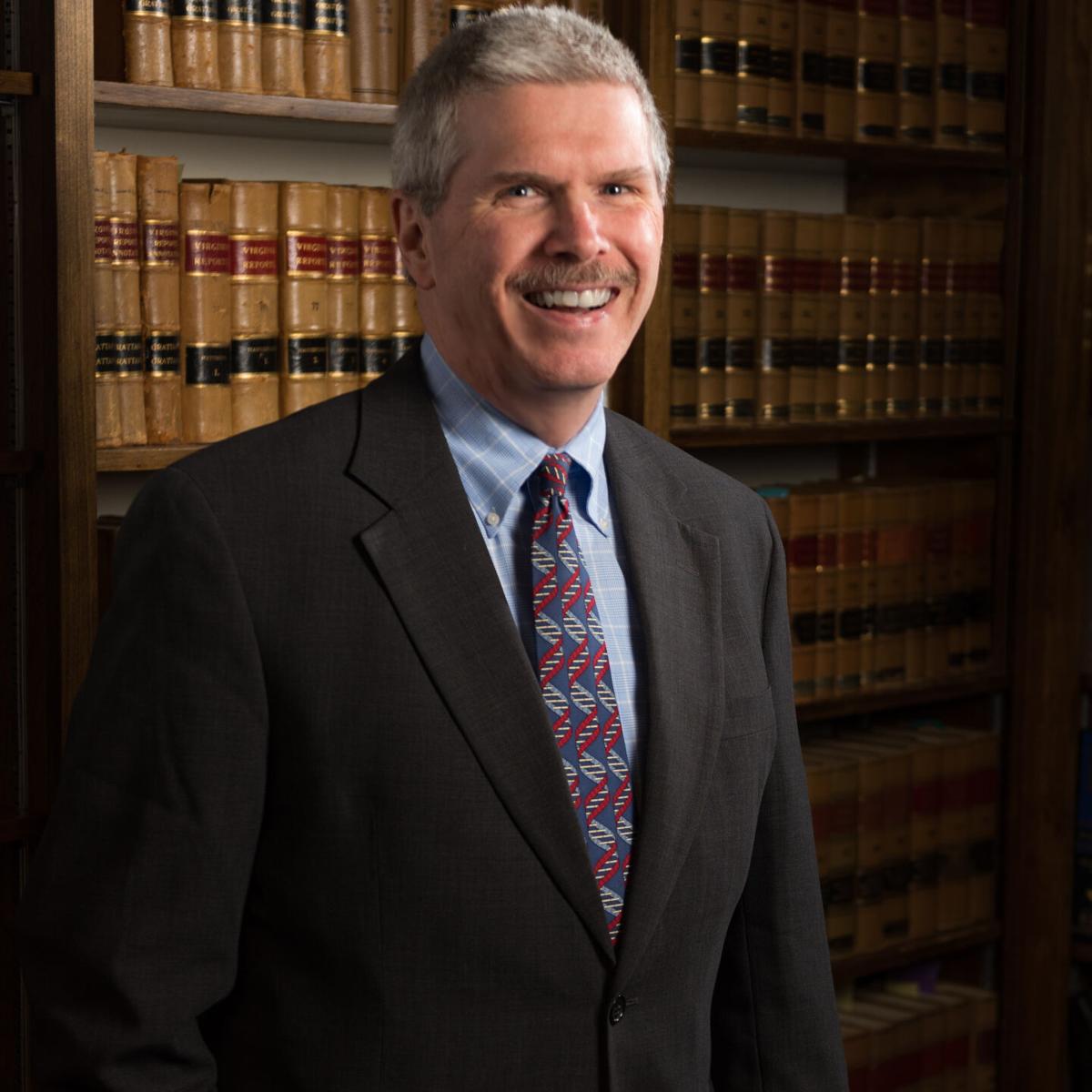 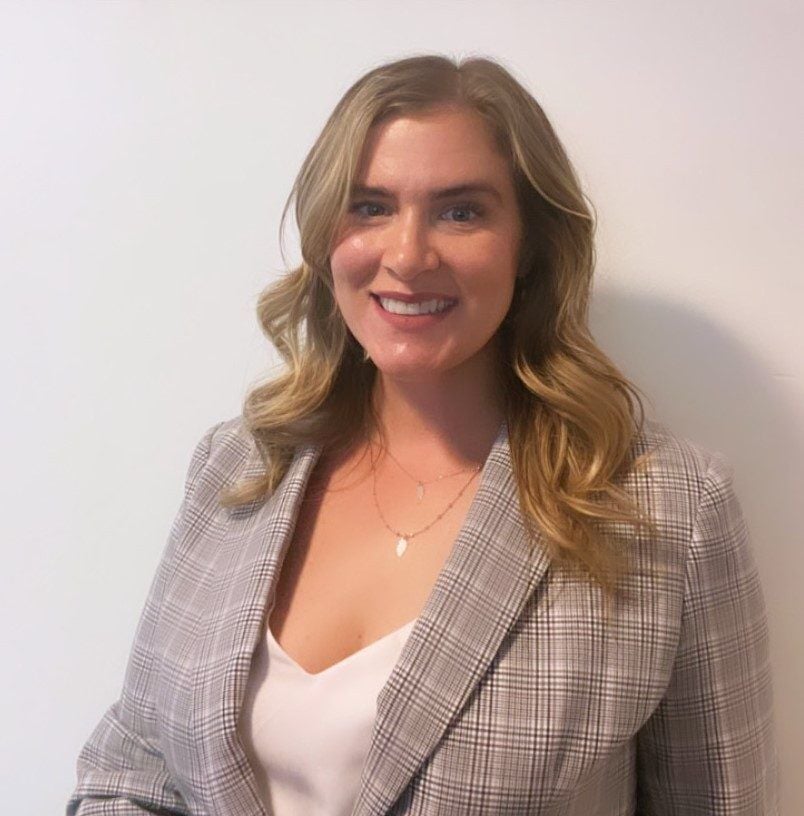 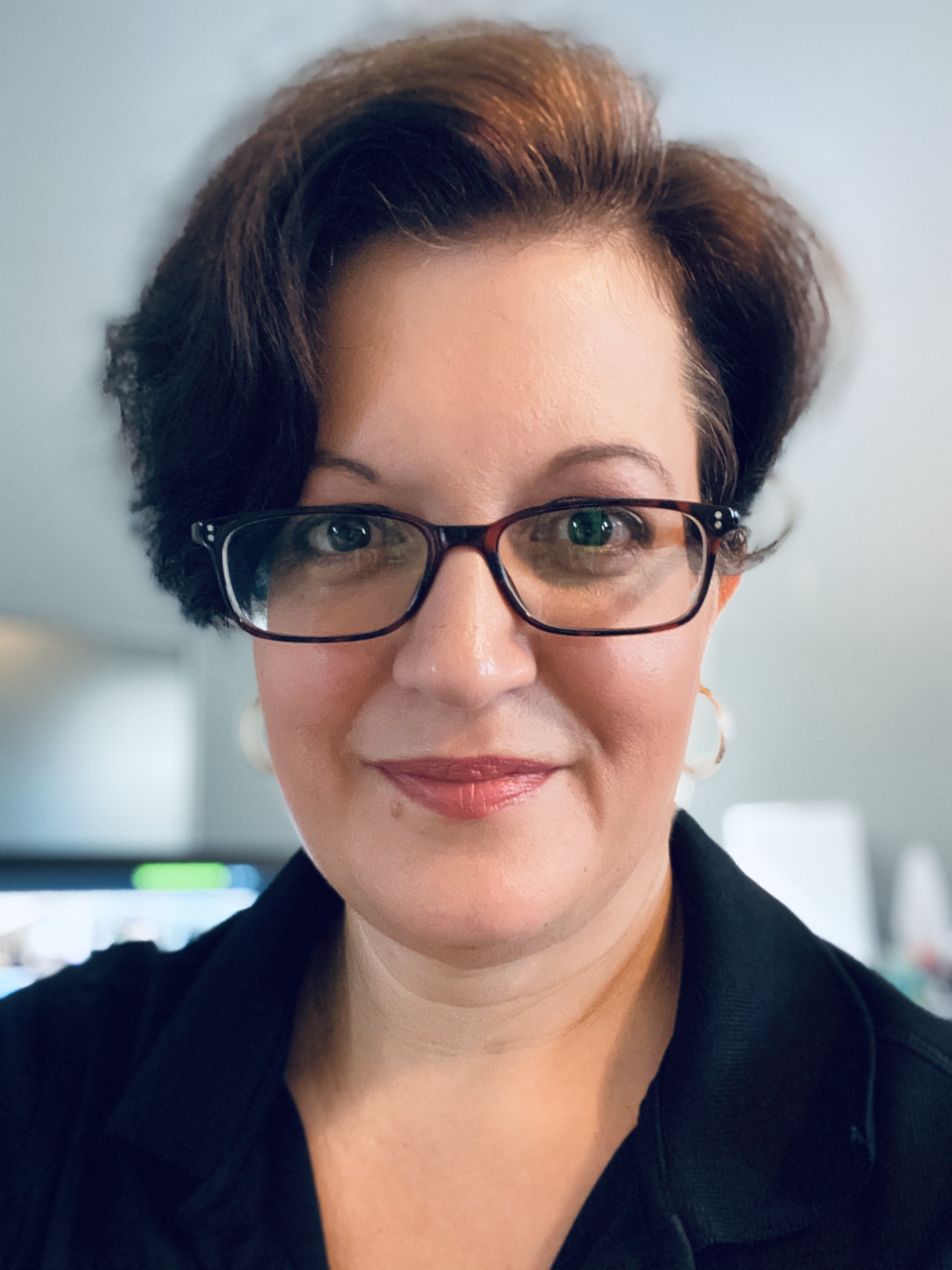 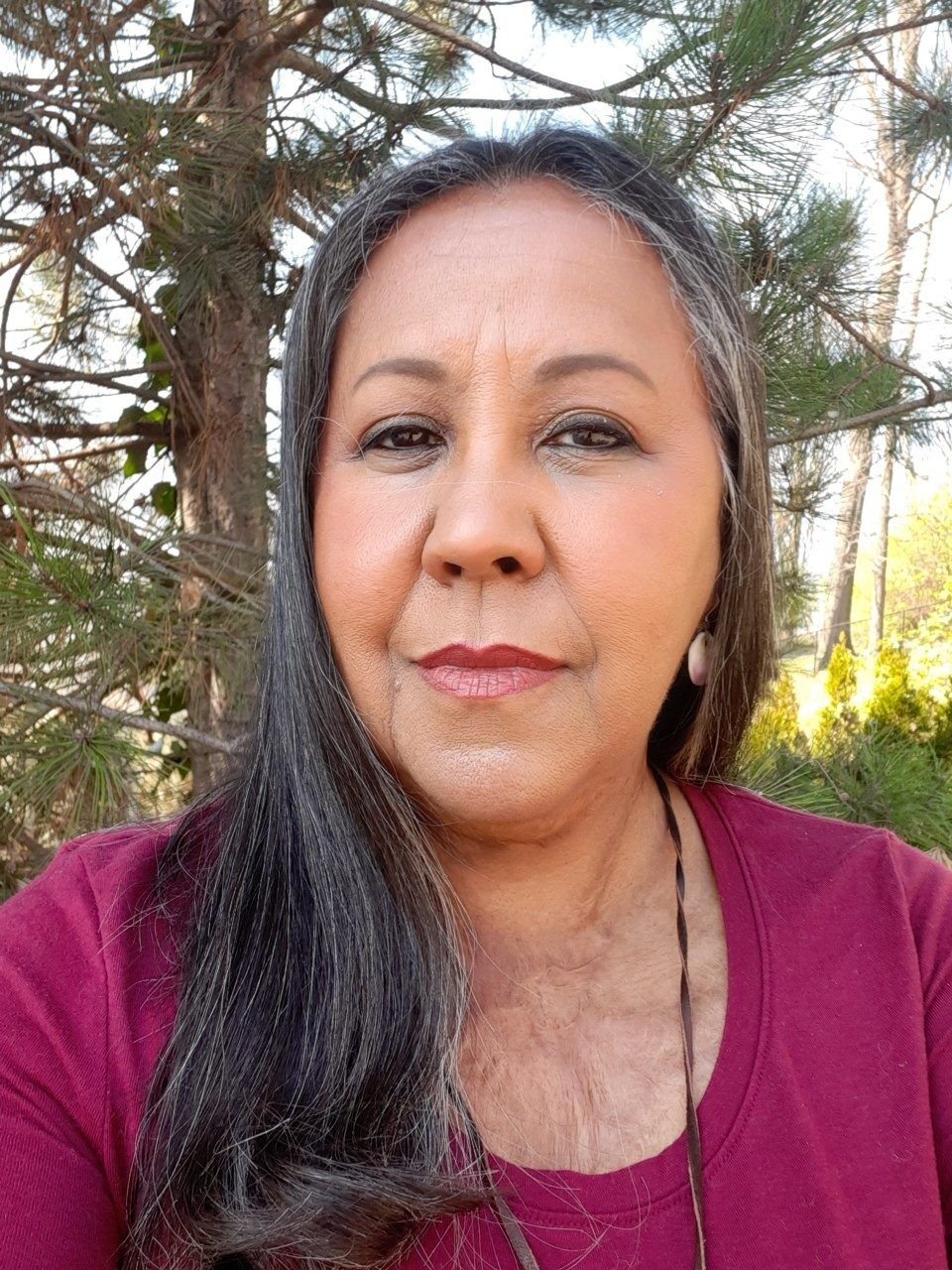 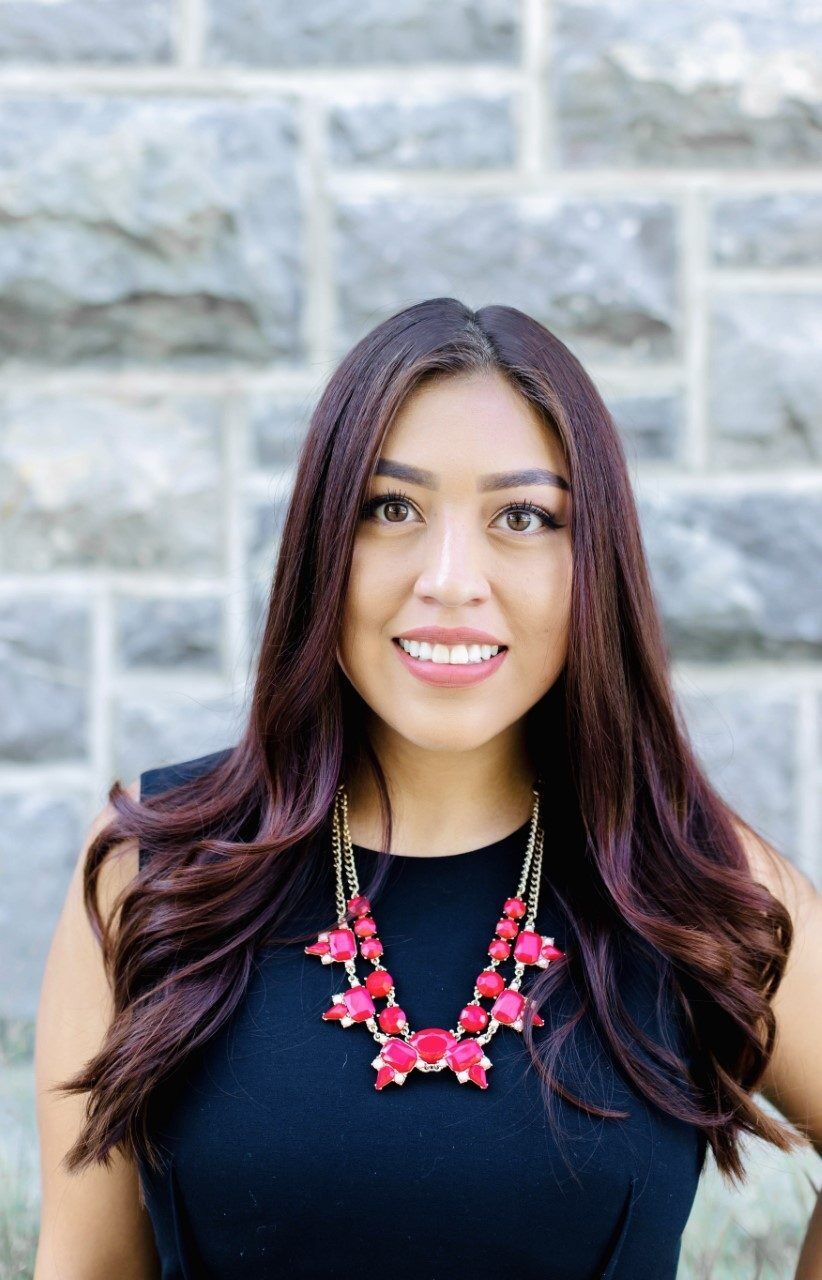 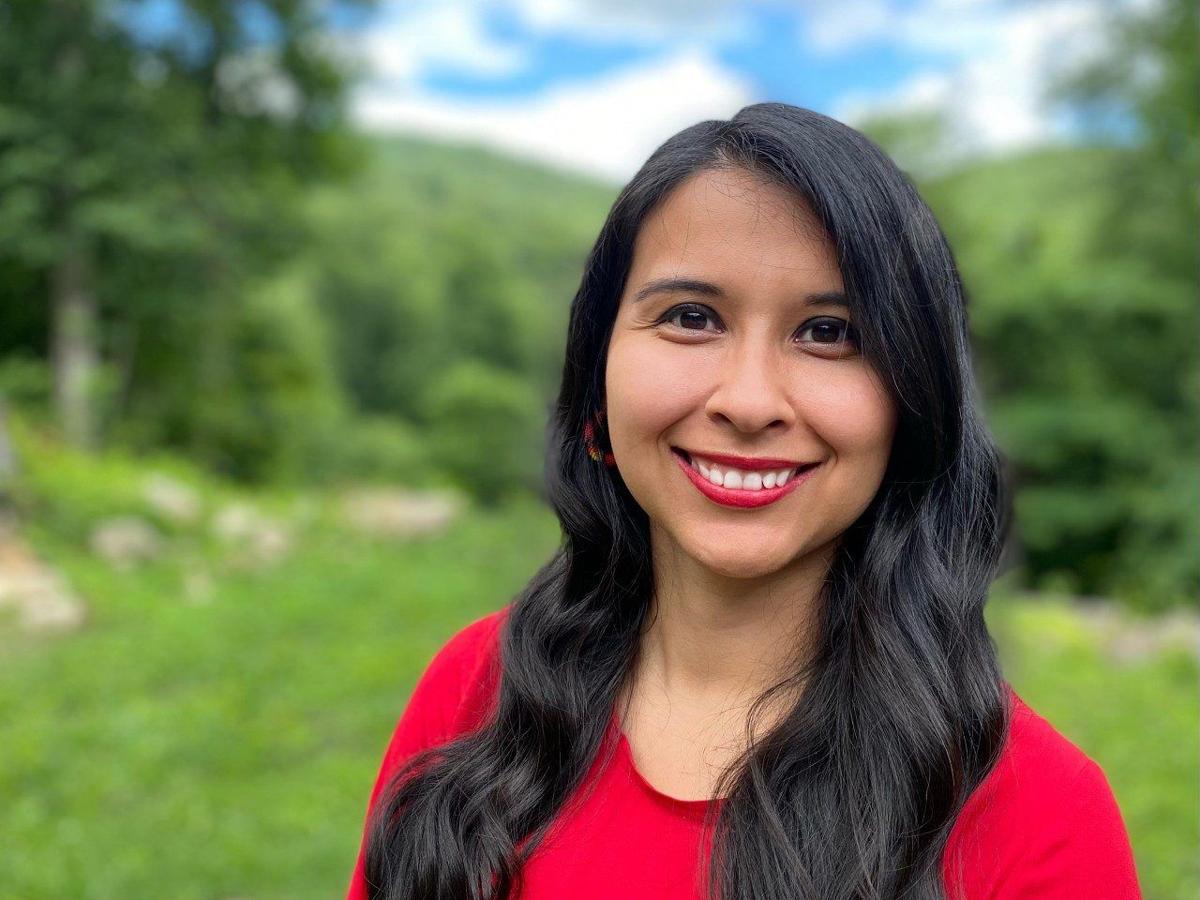 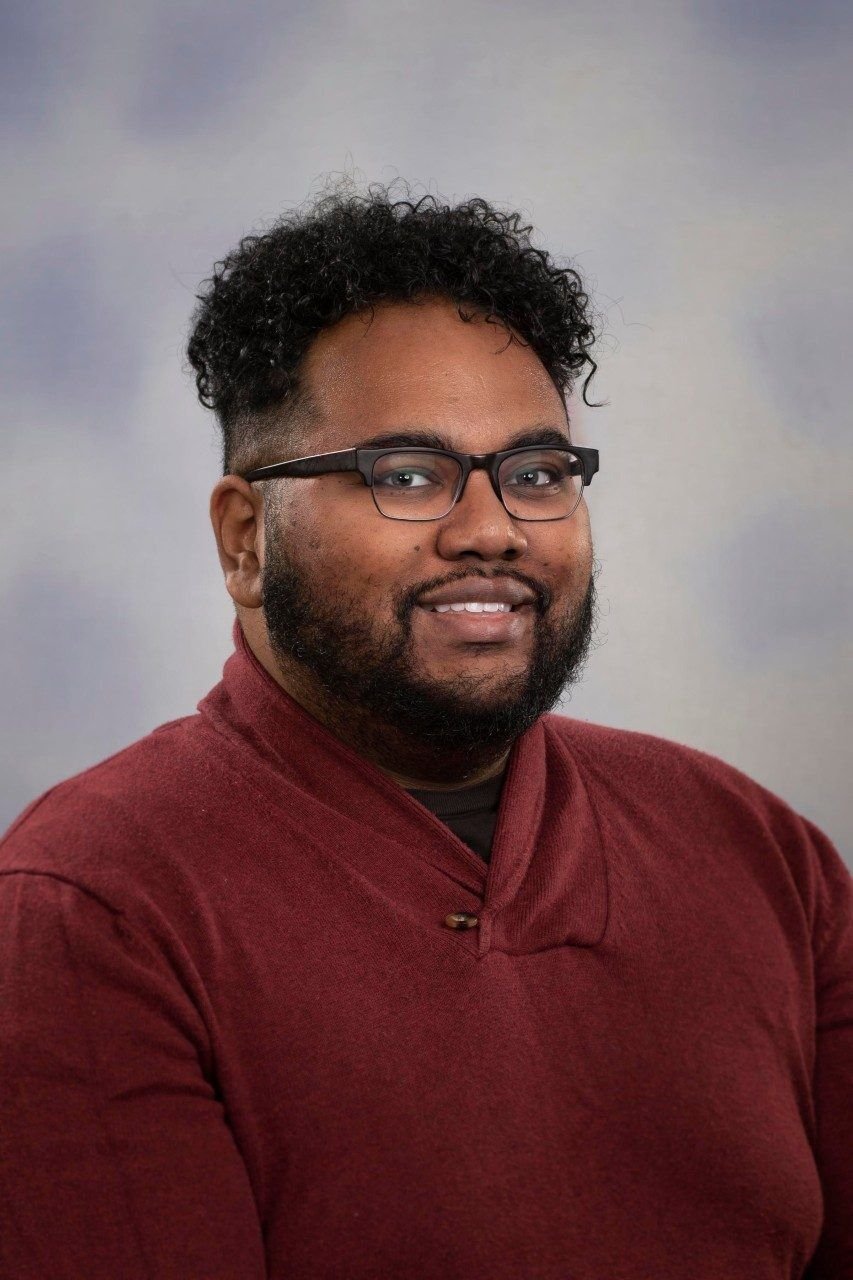