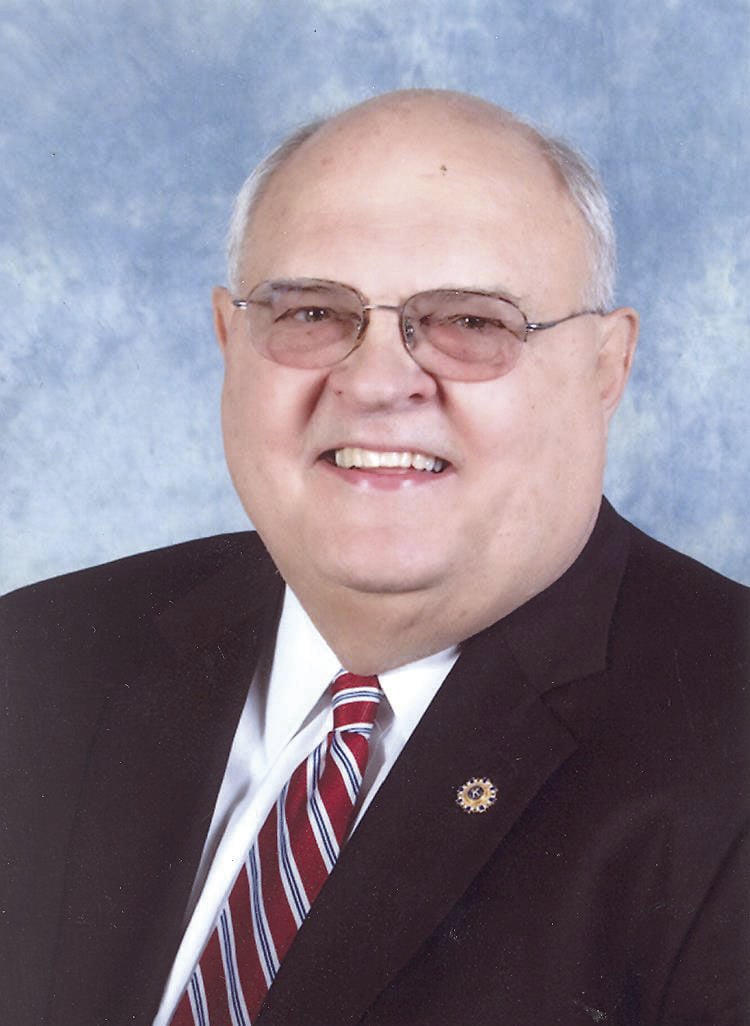 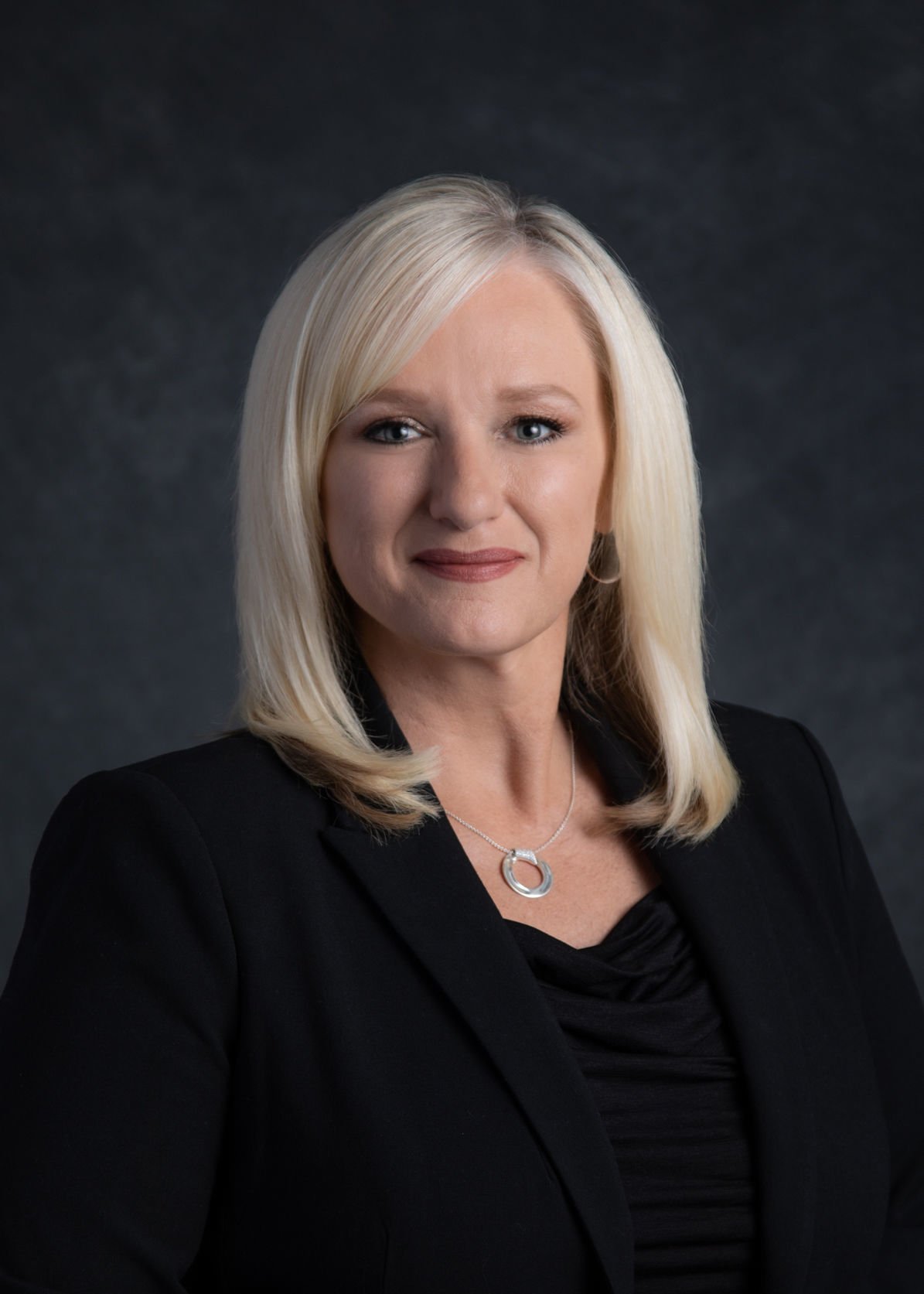 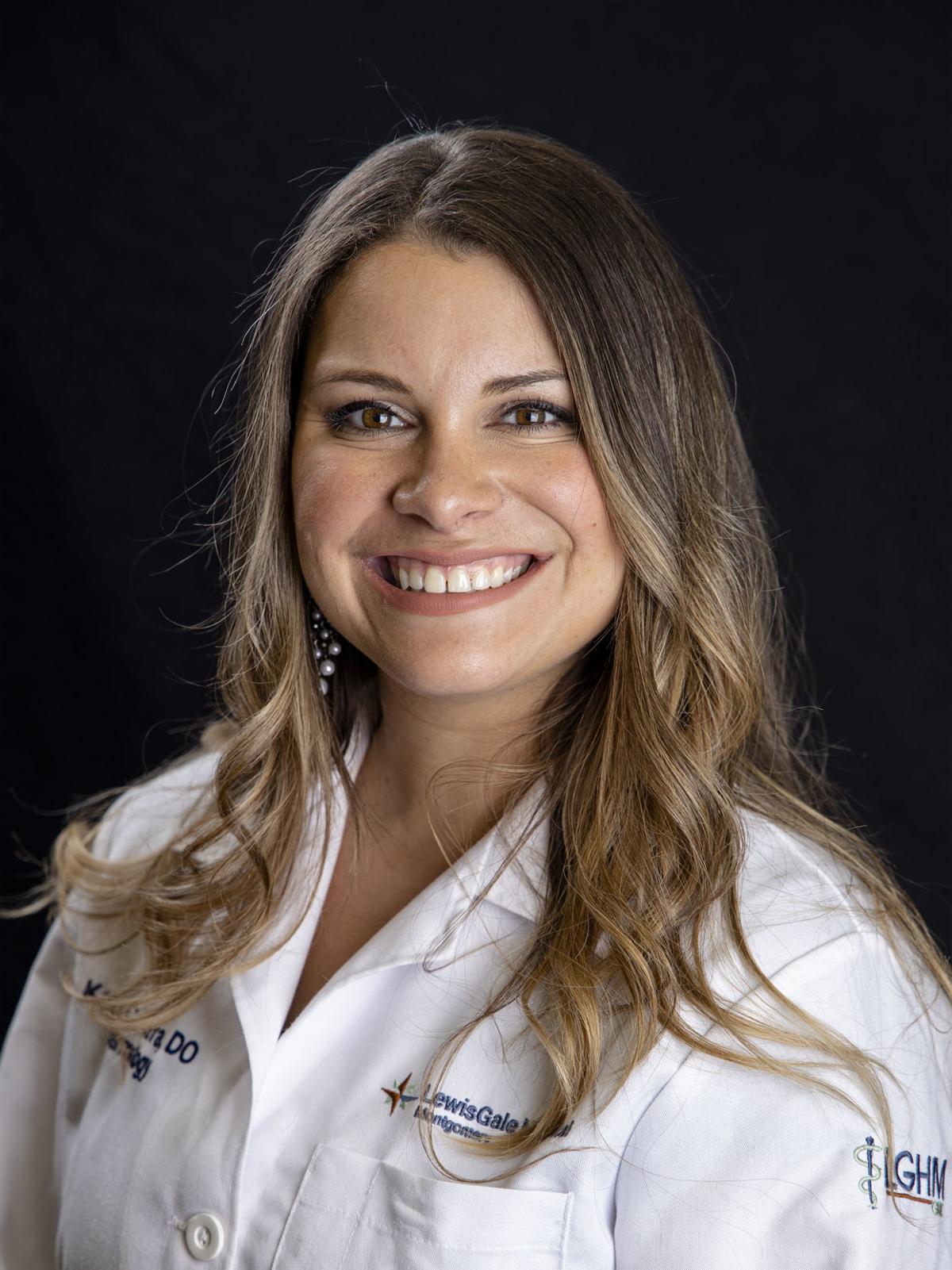 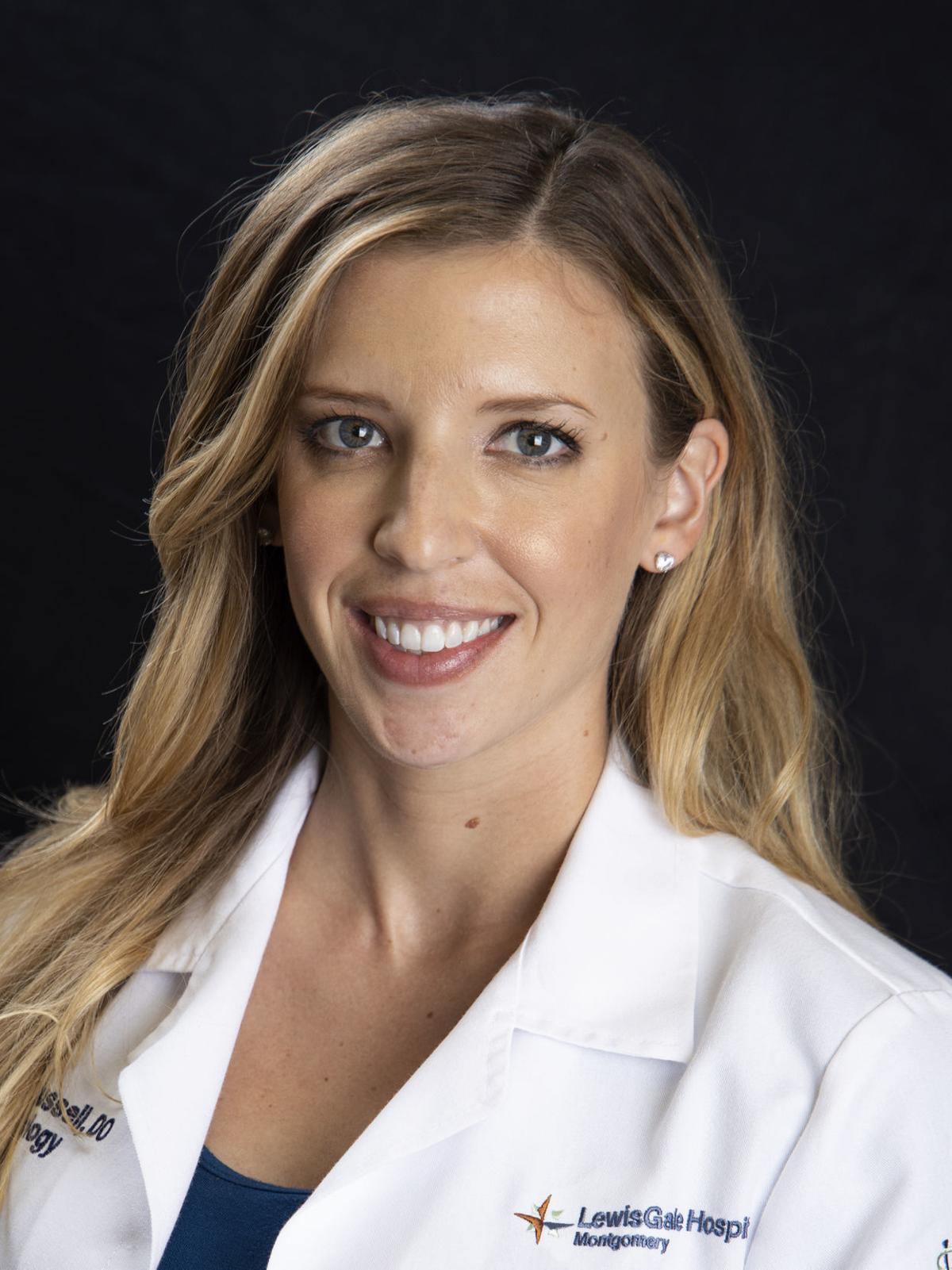 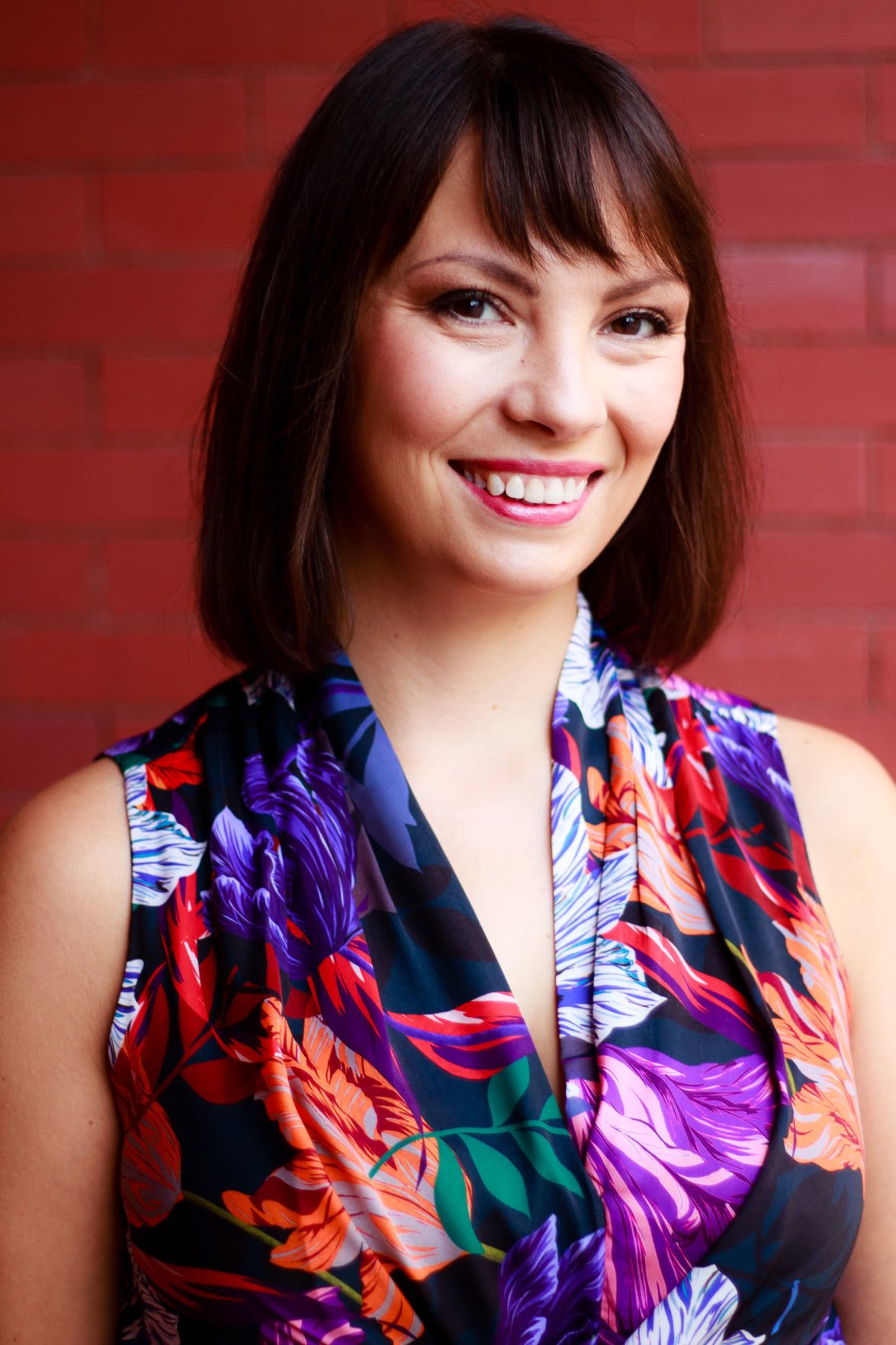 Patricia Lynn has been hired as Campus Recreation’s director of outdoor adventures at Roanoke College.

Robert Bersch with Wills on Wheels PC, a division of Bersch Law Firm PC, was named to the Best Lawyers in America listing for 2020.

Broaddus Fitzpatrick was honored with the A. Victor Thomas Environmental Stewardship Award by the Blue Ridge Conservancy. The award recognizes those who have made significant contributions to the preservation of the natural heritage of western Virginia.

Kit Hale of the Roanoke Valley Association of Realtors was inducted into the 2019 Virginia Realtors Hall of Fame.

Dumb mistakes you can avoid when investing

The company says it has been informed that unionized employees will report to work on Monday.

After hearing four days of testimony, the jury settled on the figure as “just compensation” for an 8.6-acre easement the company took in 2018, using its power of eminent domain to force a sale when the owners resisted.

Private land taken for a pipeline: At what price?

For the first time since a natural gas pipeline used its power of eminent domain to take private property three years ago, a jury is being ask…

The Roanoke Valley has had an ally this week in the fuel shortage emergency: a local branch of the PPL, formerly the Plantation Pipe Line, whi…

Virginia Gov. Ralph Northam on Tuesday declared a state of emergency in Virginia because of gasoline supply disruptions caused by a cyberattack on a key East Coast fuel pipeline.

The plan is to relocate about 5,000 of the Law Library's roughly 20,000 books by June 15. It will take up residence about five blocks away, and resume operations in the Virginia Room of the city's main branch on south Jefferson Street.

Customers will get a bucket that they can keep in their home, filling it with food scraps. Once a week, the business will come to empty the buckets and bring the scraps to Heritage Point Farm, where they will be added to the compost pile.

Also, check out more of the week's best financial tips from experts at NerdWallet, Forbes and the Motley Fool.