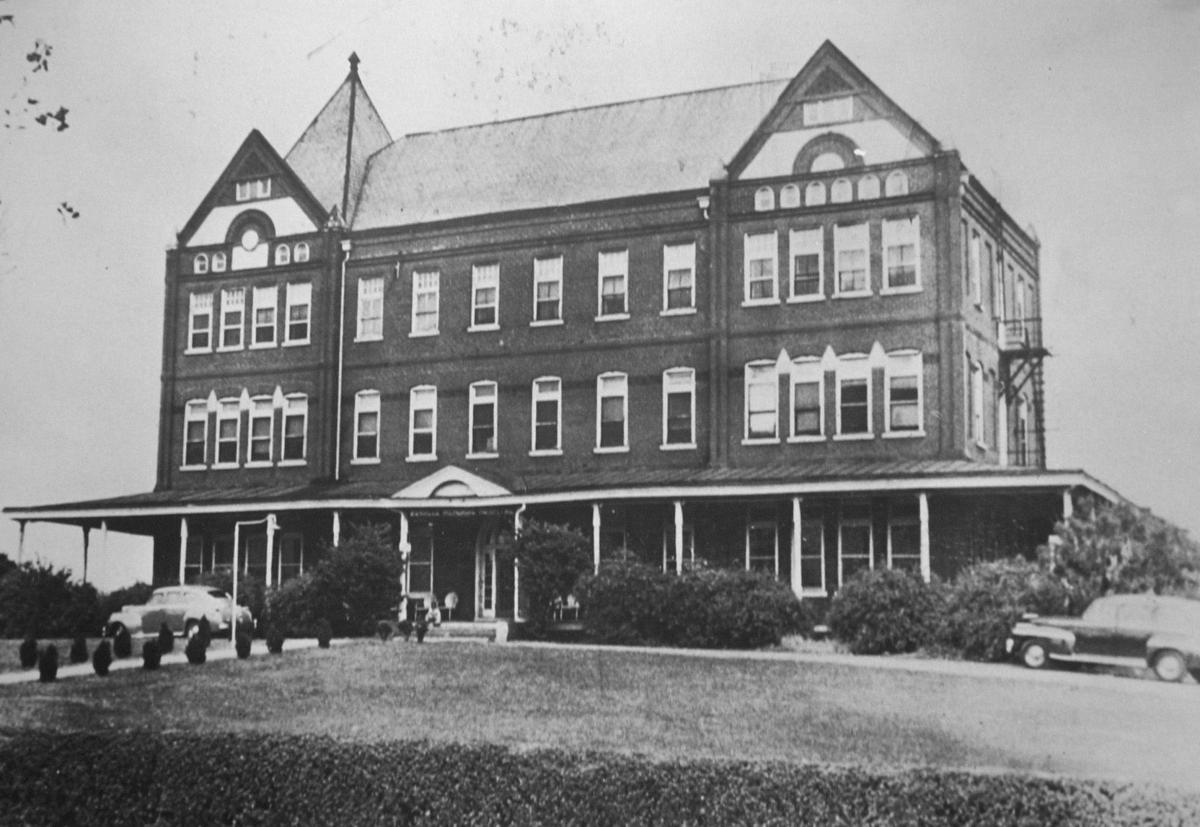 The original Burrell Memorial Hospital is shown, circa the 1940s. 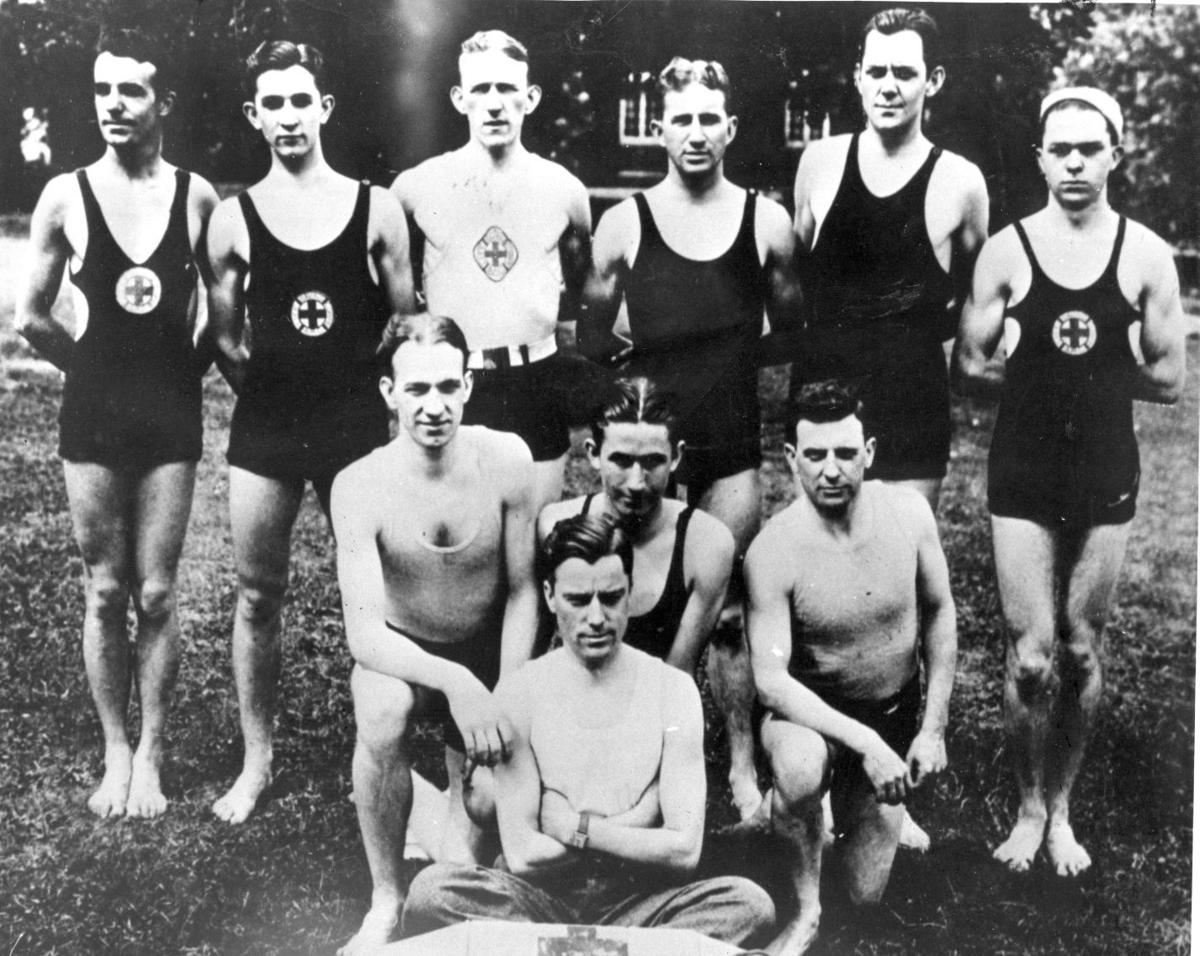 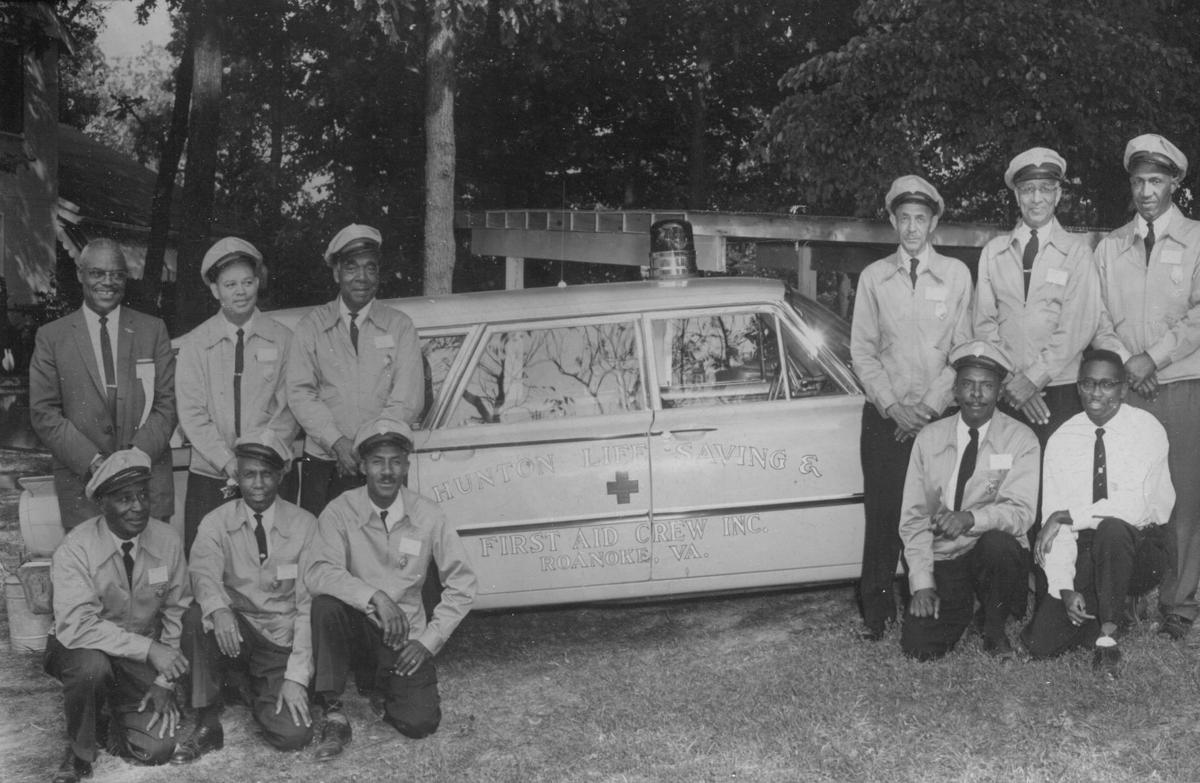 The Hunton Life Saving and First Aid Crew in the 1950s. 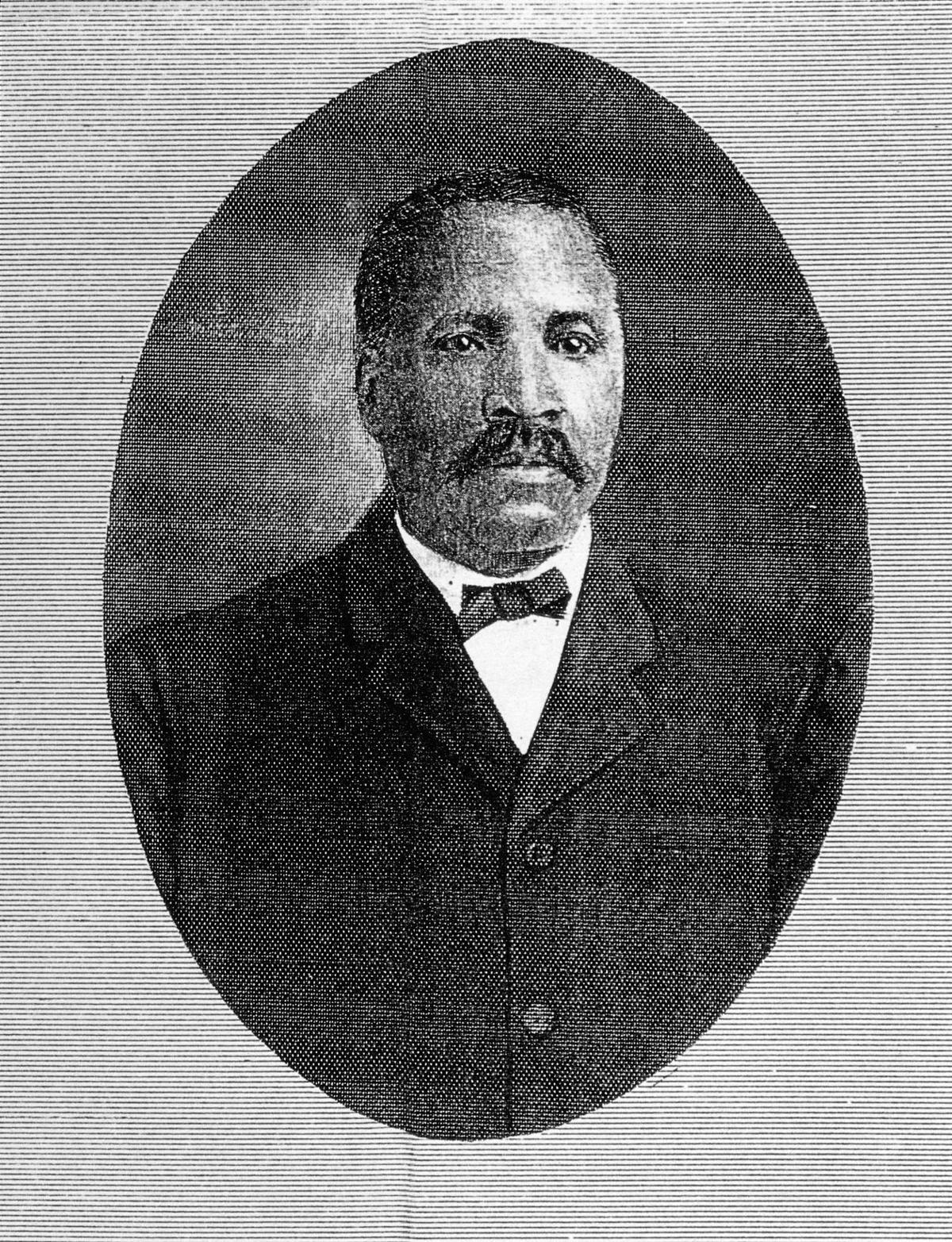 The original Burrell Memorial Hospital is shown, circa the 1940s.

The Hunton Life Saving and First Aid Crew in the 1950s.

The largest, longest-operating African American hospital in the region and the first independent volunteer rescue squad in the country have been approved to be recognized with state historic markers.

Burrell Memorial Hospital and the Roanoke Life Saving and First Aid Crew will complete a trio of health- and medical-related markers recently approved by the Virginia Board of Historic Resources.

A marker for Hunton Life Saving and First Aid Crew, the first all-Black volunteer rescue squad in the country, was approved in December. The installation was scheduled for April but postponed by the COVID-19 pandemic.

Nelson Harris, who spearheaded the applications for the markers, said he hopes they will all be unveiled by the end of the fall, although no official date is set.

“I think the great thing about these historical markers is they tell a little story,” Harris said.

Burrell Memorial Hospital was opened in Roanoke in 1915 by five Black physicians and named after their colleague, Dr. Isaac Burrell, who died because he couldn’t get medical treatment in Roanoke. Local hospitals treated only white patients, so when Burrell needed surgery to remove gallstones, he traveled to Washington, D.C., in the baggage car of a train. He died shortly after the operation.

The hospital became the largest medical facility for Black patients in the region and over the years included a nursing school for African American students.

In 1921, the hospital moved from a house on Henry Street to an old school building at 611 McDowell Ave., where the marker will be installed. The hospital closed in 1978.

Jennifer Loux, the highway marker program manager at the Virginia Department of Historic Resources, said Burrell was approved because it easily met the criteria for regional, statewide or national significance.

“The Burrell Memorial Hospital really was the largest hospital that Black people could go to in the region,” she said. “That’s a story that needs to be known.”

The Roanoke Life Saving and First Aid Crew also easily met the criteria, as it reached a level of not just regional, but statewide and national significance, Loux said.

Julian Stanley Wise, motivated by witnessing two men drown in the Roanoke River when he was a child, established the crew in 1928. John M. Oakey Funeral Service provided the group with an ambulance that same year, and they began operating out of Oakey’s garage at 321 Luck Ave., the location of the marker.

The Hunton rescue squad operated out of the original Hunton YMCA building on Wells Avenue, where the marker will be installed.

Alexander Terrell organized the squad in December 1941, after the Pearl Harbor attack. It is reputed to be the first all-Black volunteer rescue squad in the country and also provided safety and first-aid training. The squad was operational until 1987.

Harris, a former Roanoke mayor and local history buff, said all three of these organizations were first choices for him. The lengthy process is worth it, he said, and will not deter him in the future.

“There are more organizations and individuals that I think clearly deserve a historical marker and I think would have absolutely no problem meeting criteria and getting approved,” Harris said. “I really do hope to just kind of keep plodding along with these things.”

Applying for a marker includes not only meeting the department’s criteria, but proposing a site, providing support materials and coming up with almost $2,000 to cover the cost of manufacturing each marker. The applicant and the department work together to decide on the marker’s wording, Harris said, and then it undergoes several rounds of voting for approval.

”You have to be patient. There’s a lot of moving parts to these things,” he said.

Harris said he first got involved with historic markers in 2018, after reading an editorial in The Roanoke Times about the marker to commemorate Oliver Hill, a civil rights attorney famous for his role in Brown v. Board of Education.

“A marker had actually been approved for Oliver Hill several years ago, but nothing happened because there was no money for it,” Harris said.

Harris said he made some calls and sent some emails, and the money for the manufacturing cost was raised that afternoon. The marker was finally installed outside Hill’s house 10 years after its approval in 2008.

That experience inspired him to apply for other markers, he said.

The Carilion Foundation and Roanoke Emergency Medical Services, the successor to the Roanoke Life Saving Crew, helped Harris raise the $6,000 for the three markers.

Harris said he is pleased with the locations of the markers, which are all in places where people can enjoy them and learn something new.

At the inception of the historic markers program in 1926, Harris said the markers were actually roadside signs along the highway, making them difficult to read. Now, people can take their time and easily stop to read the 100-word description at the actual historic site they recognize.

“I think that’s what makes these historical markers so beneficial, they really do tell something,” Harris said. “For me, there’s great satisfaction in that.”

Photos: Monuments and Markers throughout Virginia

Virginia has a long and storied war history and a large military presence throughout the state. Occasionally, you will come across a historic …