President Donald Trump nominated U.S. Attorney Thomas Cullen for a federal judgeship in the Western District of Virginia on Wednesday.

In the same news release, Trump announced his nomination of Vinton Police Chief Thomas Foster as U.S. marshal for the district.

Cullen is a 42-year-old native of Richmond who lives in Roanoke. He was nominated for the judicial vacancy created when U.S. District Court Judge Glen Conrad claimed senior status two years ago.

The four-seat, Roanoke-based court has operated with reduced judicial resources ever since and would welcome seeing its vacant district judgeship filled.

Cullen must first be confirmed by the U.S. Senate. If confirmed, he would receive a lifetime appointment. The pay is about $220,000 a year.

Cullen is a former private-practice attorney. He began as U.S. attorney in April 2018 and was a Trump nominee.

Highlights of his time in office include numerous prosecutions for gun violations and drug offenses and for violent acts at the 2017 white supremacist rally in Charlottesville.

Cullen declined to discuss his nomination, which now moves to the Senate, where a hearing has not yet been scheduled. The Senate has a backlog of 16 people nominated for federal district judgeships, according to a Virginia law professor who is keeping count, and may be tasked with holding a trial of Trump in early January.

U.S. Sens. Mark Warner and Tim Kaine released a statement Wednesday that recounted Cullen’s path to the judicial nomination but did not offer the kind of ringing endorsement the senators gave two sitting judges whom they recommended but who were passed over by the White House for the judgeship earlier this year.

The Democratic senators’ statement says of Cullen: “Sens. Warner and Kaine will closely follow the Judiciary Committee’s consideration of his nomination.”

Thirteen months ago, Kaine and Warner recommended the judgeship go to either Scott County Circuit Court Judge John Kilgore or U.S. Magistrate Judge Robert Ballou, saying, “both would serve with great distinction and have our highest recommendation.”

Cullen was on the verge of receiving the nomination to become U.S. attorney when the process to find Conrad’s successor began in early 2018, and he did not apply.

Months passed without any public evidence that the senators’ recommendations were being considered. In September, The Roanoke Times first reported that Cullen was under consideration for the judgeship. Trump had passed over Kilgore and Ballou without making any public statements.

The senators said at the time that they were disappointed by Trump’s action, but they reopened the process and accepted applications a second time. The senators did not reveal publicly whether anyone other than Cullen had applied.

In late October, at the request of Kaine and Warner, a six-person panel organized by the State Bar of Virginia interviewed Cullen. The panel deemed Cullen highly qualified to become a federal judge. Wednesday’s White House announcement advanced Cullen’s candidacy to the final phase.

Carl Tobias, a law professor at the University of Richmond, said he interpreted the senators’ statement to mean that Kaine and Warner are willing to see the Senate consider Cullen for the job.

As Virginia’s senators, they would have the power to prevent consideration of the nomination if they chose, Tobias said. That’s because of the Senate’s so-called blue slip process.

Once a president nominates a person for a federal judgeship, the chairman of the Senate Judiciary Committee issues blue slips to the nominee’s two home-state senators. If both senators return their blue slips, the committee considers the nomination for possible approval and advancement to the full Senate. If either senator withholds the blue slip, the nominee isn’t considered.

Although the senators’ statement does not appear to commit them to any position, Tobias read it as favorable to Cullen.

“If I were Cullen, I would think ‘I’m home free’ unless they find something very negative” in the Judiciary Committee vetting that precedes a judicial candidate’s hearing, Tobias said.

In related news, Trump chose Foster to fill the vacancy created by Gerald Holt’s 2016 retirement as U.S. marshal for the Western District. Acting U.S. Marshal Brad Sellers has held the post since then.

Foster has worked in law enforcement for 33 years. Before Vinton police, he worked with the Virginia Tech police department and Virginia State Police.

Foster, like Cullen, would need senate confirmation to get the job.

Ingenious ways to earn income from your property

Ingenious ways to earn income from your property

Reasons opening a Health Savings Account (HSA) will save you

Reasons opening a Health Savings Account (HSA) will save you

President Donald Trump’s nomination of U.S. Attorney Thomas Cullen to a federal judgeship awaits confirmation by the U.S. Senate after a key c…

The U.S. Senate has confirmed President Donald Trump’s nomination of U.S. Attorney Thomas Cullen to become a federal judge. Cullen has served as the Roanoke-based U.S. attorney for the Western District of Virginia for nearly two and a half years. 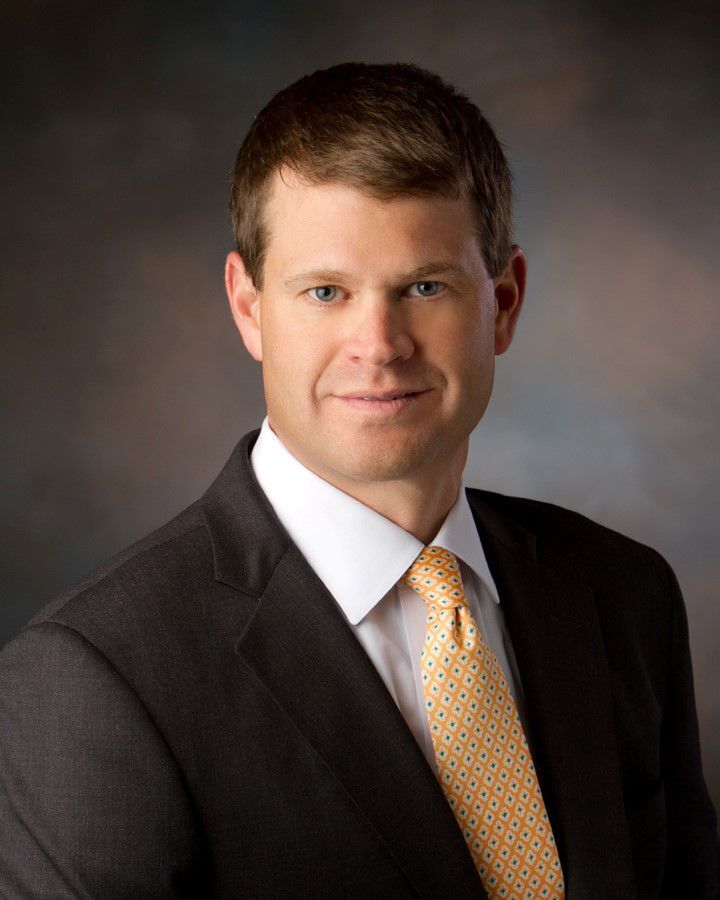 Thomas Cullen joined the Kappa Alpha fraternity, which sees Lee as its “spiritual founder,” when he was an undergraduate at Furman University. 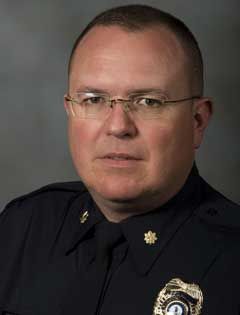