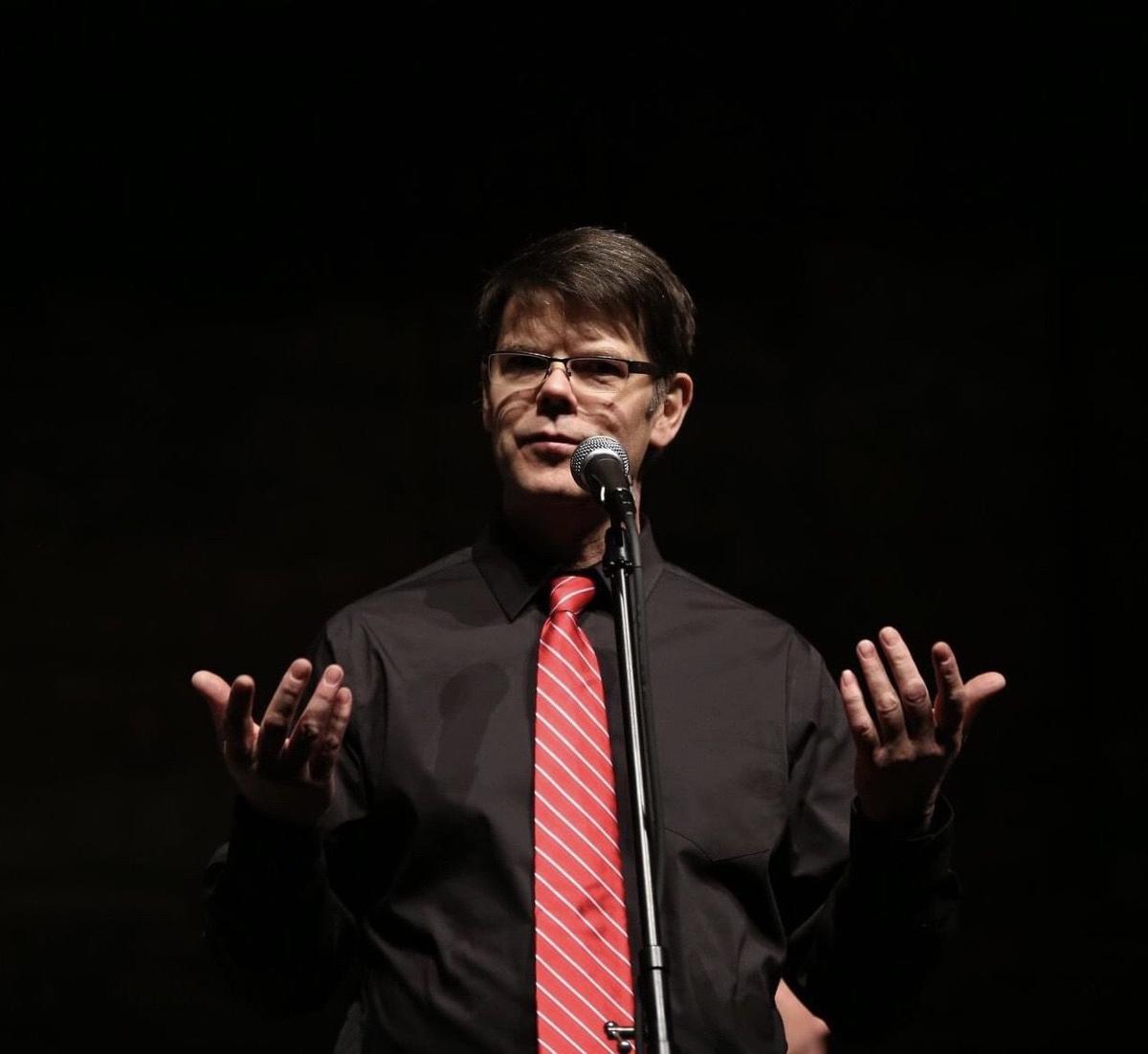 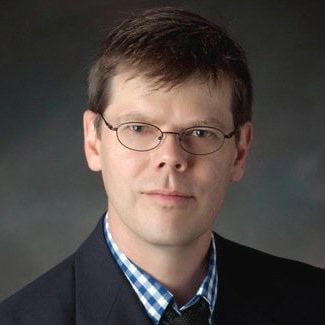 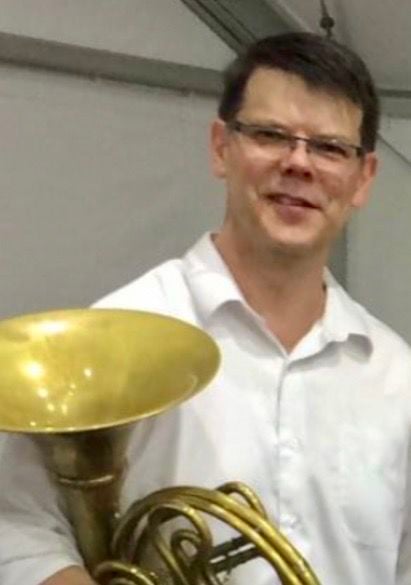 About a dozen classical musicians associated with Opera Roanoke and Roanoke Symphony Orchestra will put on their first live concert performance in months as a tribute to a friend and colleague gone too soon.

The 11 volunteer musicians — among them Opera Roanoke Artistic Director Steven White, RSO Concertmaster Akemi Takayama, flutist Julee Hickcox and oboist Bill Parrish, and some from outside Virginia — are performing under the name Amici Musicorum, which means “friends of music.” The group is not officially tied to the symphony or opera.

The Sept. 4 event at Raleigh Court Presbyterian Church will be livestreamed, with no audience present in the venue other than family members of RSO horn player Rodney Overstreet, who died unexpectedly April 24 at age 53.

“His passing this spring left a void in the lives of many in the musical community — along with a tremendous frustration at the impossibility, because of COVID, to pay tribute to Rodney in the way that would have meant the most to him — through our music,” wrote White.

A Bedford native, Overstreet joined the symphony’s horn section more than three decades ago, when Victoria Bond was the conductor. He additionally worked as RSO’s marketing director for 11 years, starting in 2006. More recently he worked for Star City Music in Salem. He also played horn in the Troutville-based classical and jazz ensemble Brass 5.

The number of musicians involved in the Amici Musicorum concert had to be limited for safety’s sake during the pandemic, White said. “There are so many people that would love to come together and pay tribute. You could have an orchestra, easily over 100 people, that would want to pay tribute to Rodney.”

The program will consist of an oboe concerto by Johann Sebastian Bach and Serenade in D, Op. 11 by Johannes Brahms. “That Brahms, I think Rodney would have loved it,” Hickcox said.

In one of the most poignant aspects of the tribute, University of North Carolina at Greensboro music professor Abigail Pack, who played alongside Overstreet in RSO’s horn section for 19 years, will play Overstreet’s horn during the concert.

“For me it is an extremely sentimental thing, because when you’re in a musical setting, you’re communicating through the instrument. It’s your voice. If you have it, it’s almost a little something of the person. So having his horn is sort of like having a piece of his voice, a part of him,” Pack said.

“When this whole idea came to fruition after his passing, it just seemed perfect and fitting and almost necessary to have this significant piece of music, this Brahms piece, which has a really well featured horn part ... I wanted it to be his voice. It just feels like what I need to do.”

The musicians will practice social distancing and wear masks when possible during rehearsal and performance. “Going forward, it’s difficult to know when the larger musical community is going to feel safe with having indoor concerts, and I think it’s just prudent to err on the safe side,” White said.

White, who will conduct the concert, compared the group to a chamber music ensemble, insisting with a laugh, “If it weren’t for the fact that we have to be so spread apart, I would not be needed for this at all.”

White spoke at Overstreet’s graveside service. Members of Overstreet’s family spoke to him and Hickcox about their wish to see their loved one’s life celebrated, and this dovetailed with a desire on the part of the musicians to find a way to perform.

“Most musicians haven’t played in person in a formal setting since February or March,” Pack said. “Just to be around people playing music, we’re all hungry for it. It’s like having a blood transfusion. It’s a shot of something that you have to have.”

“As a musician, to be playing with this particular group, it’s really just the best of the best, and I just see so much camaraderie, not only to be playing together, but the love for Rodney,” Hickcox said.

Bendy Goodfriend, the violinist for the Kandinsky Trio, and pianist Cara Ellen Modisett will perform backyard concerts for socially distanced guests this fall.

Community: 'Leaves of the Tree' exhibit to celebrate trees through art

The Radford University Art Museum will open its first public exhibitions of the fall season beginning Wednesday, Sept. 23. “Leaves of the Tree…

The Depot Artists Association in Abingdon will hold its 31st annual meeting on Monday, Sept. 21, at the Farmers Market Pavilion beginning at 6 p.m.

The Moss Arts Center in Blacksburg had to get innovative to replace a group exhibition canceled because of pandemic-related safety concerns.