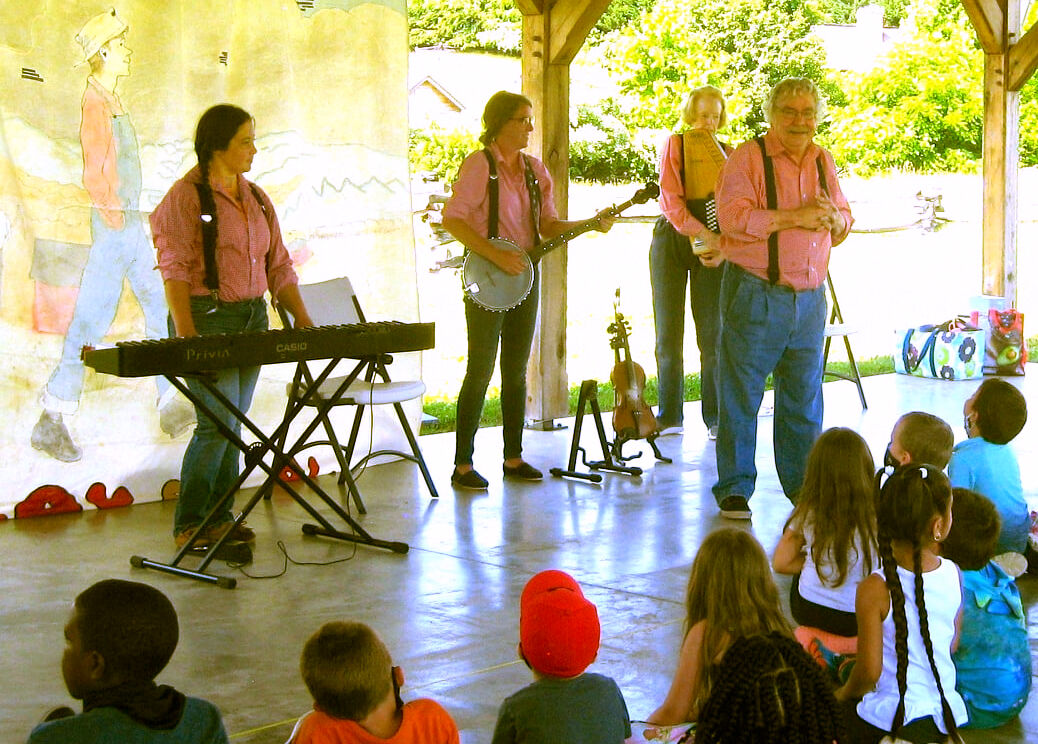 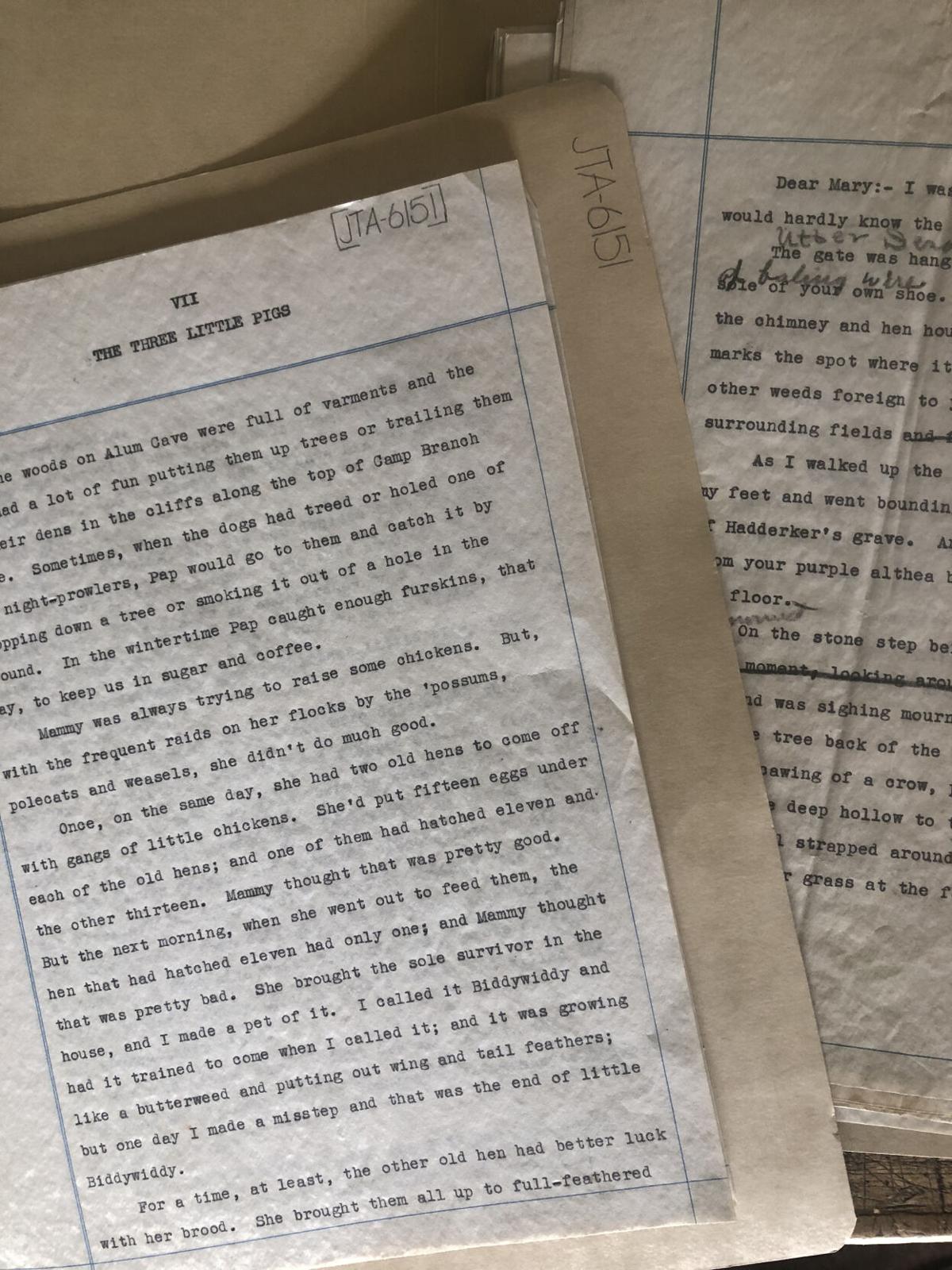 Wise County author and folklorist James Taylor Adams left behind 13,000 pages of ballads and stories transcribed from Appalachian oral traditions. The Blue Ridge Institute and Museum intends to digitize these folks tales, with help from a $10,000 grant.

A Kentucky native who settled in Wise County, Adams labored on his folklore project in partnership with the Works Progress Administration through the Great Depression and the start of World War II. He intended to assemble the material he collected into a book, but he died in 1954 with that goal unrealized.

With help from a $10,000 grant, the museum plans to make the tales and songs in Adams’ papers available to a much wider audience.

The grant comes from Humanities Research for the Public Good, a program run by the national Council of Independent Colleges that’s meant to promote student research and public engagement. Ferrum is one of 24 member institutions to receive a Public Good grant in 2021-22.

With assistance from students, the team assembled for the project will start digitizing the folktales and ballads in the Adams collection. They will be made available to the public through an expansion of the Blue Ridge Institute’s website.

“We have a fairly new minor in public history and museum studies, so we’re hoping one or two students in that program will be involved,” Hanlon said.

The project requires a community partner, and the Franklin County Public Library fills that role. In 2022, the library will host public storytelling workshops to introduce attendees to the lore Adams compiled.

“The public library is very interested in getting getting local people to get involved in storytelling and oral histories themselves, looking for people who have the untold stories,” Hanlon said.

The library workshops will be led by Ferrum theater arts professor emeritus Rex Stephenson, who has been dramatizing tales from the Adams collection since the 1970s and continues to do so as part of the Jack Tales Storytellers. “Last Monday they gave a fantastic show over at the Pavilion at the Farm Museum [at Ferrum]. It was for those school kids who are doing summer school,” Hanlon said.

Jack tales are Appalachian variants of English language fairy tales that date back centuries. Historically, the best known Jack tale is “Jack and the Beanstalk,” but there are many others.

Stephenson’s quest to adapt Jack tales to the stage led to the connection between Adams and Ferrum. “He went looking for archive copies of folktales or storytellers that could tell him the tales,” Hanlon said. From Adams’ family, Stephenson learned that Adams’ papers had been given to what was then Clinch Valley College, now the University of Virginia’s College at Wise. His queries led to the rediscovery of the boxes, which had been placed in storage and forgotten.

Now-retired Blue Ridge Institute director Roddy Moore got permission to make copies of Adams’ papers to bring to Ferrum. The museum’s current director, Beth Worley, had worked on organizing and archiving the collection earlier in her career and will be involved in the digitization project.

Hanlon’s website reproduces other tales from Adams’ collection, such as “How Jack Got a New Shirt,” in which a young boy’s kindness and curiosity is rewarded by the creatures of the farm and forest when his hand-me-down shirt becomes too threadbare to wear. Read the story at https://bit.ly/JackNewShirt.

Celebs dressed to the nines to attend Fashion Awards in London

Celebs dressed to the nines to attend Fashion Awards in London

Wise County author and folklorist James Taylor Adams left behind 13,000 pages of ballads and stories transcribed from Appalachian oral traditions. The Blue Ridge Institute and Museum intends to digitize these folks tales, with help from a $10,000 grant.