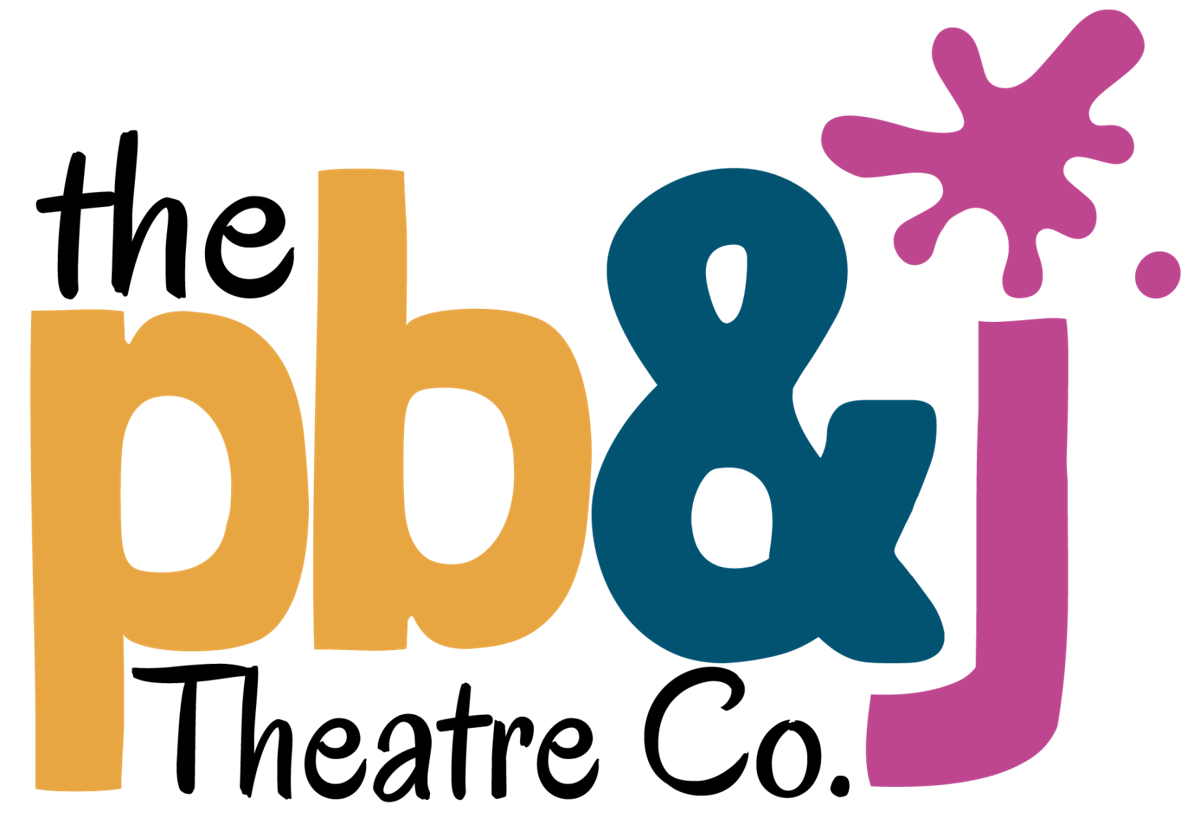 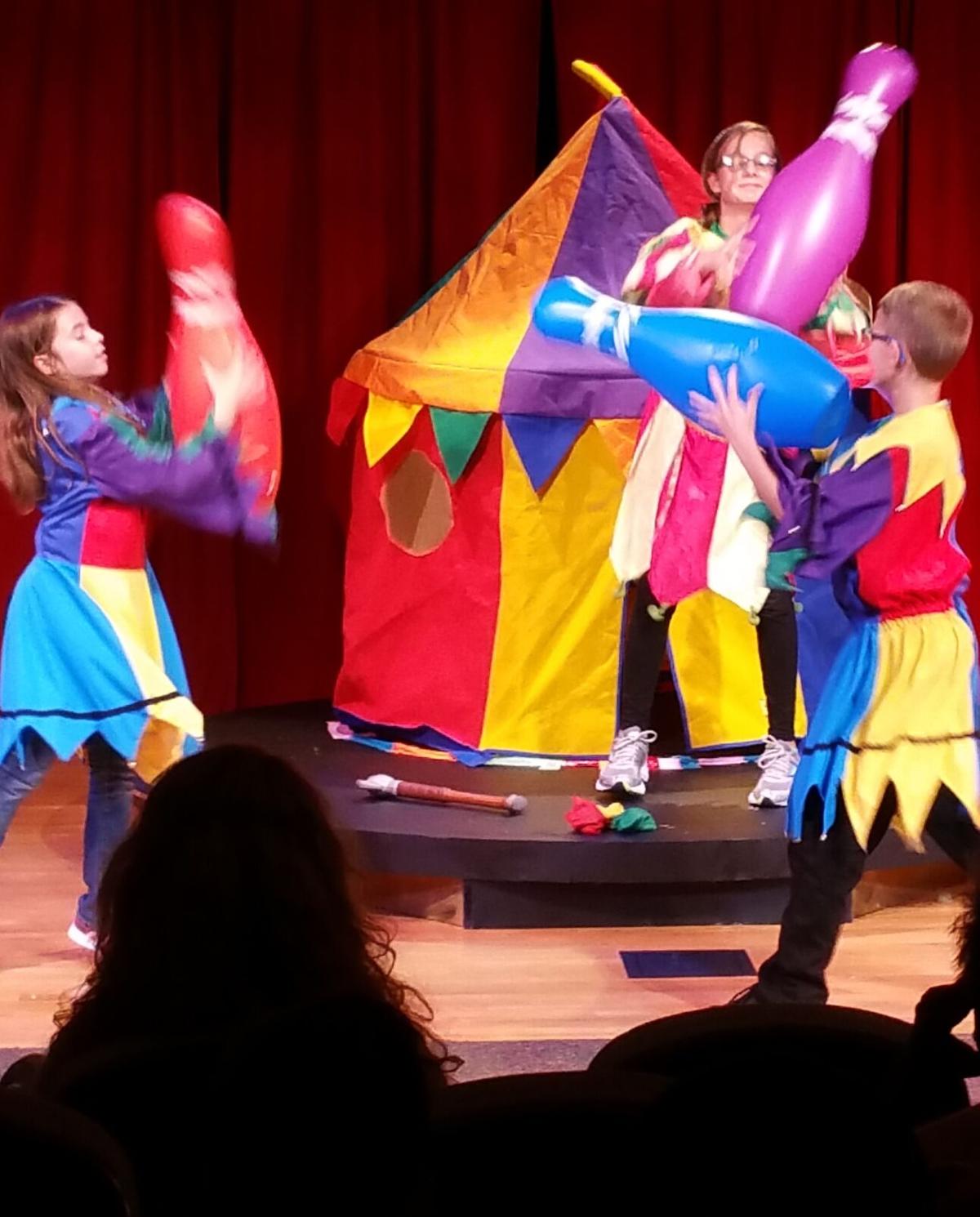 Children perform with circus props in a Roanoke Children’s Theatre summer workshop held at the Dumas Center. The founder of RCT, Pat Wilhelms, has started a new company, PB&J Theatre, that will hold summer classes for all ages. 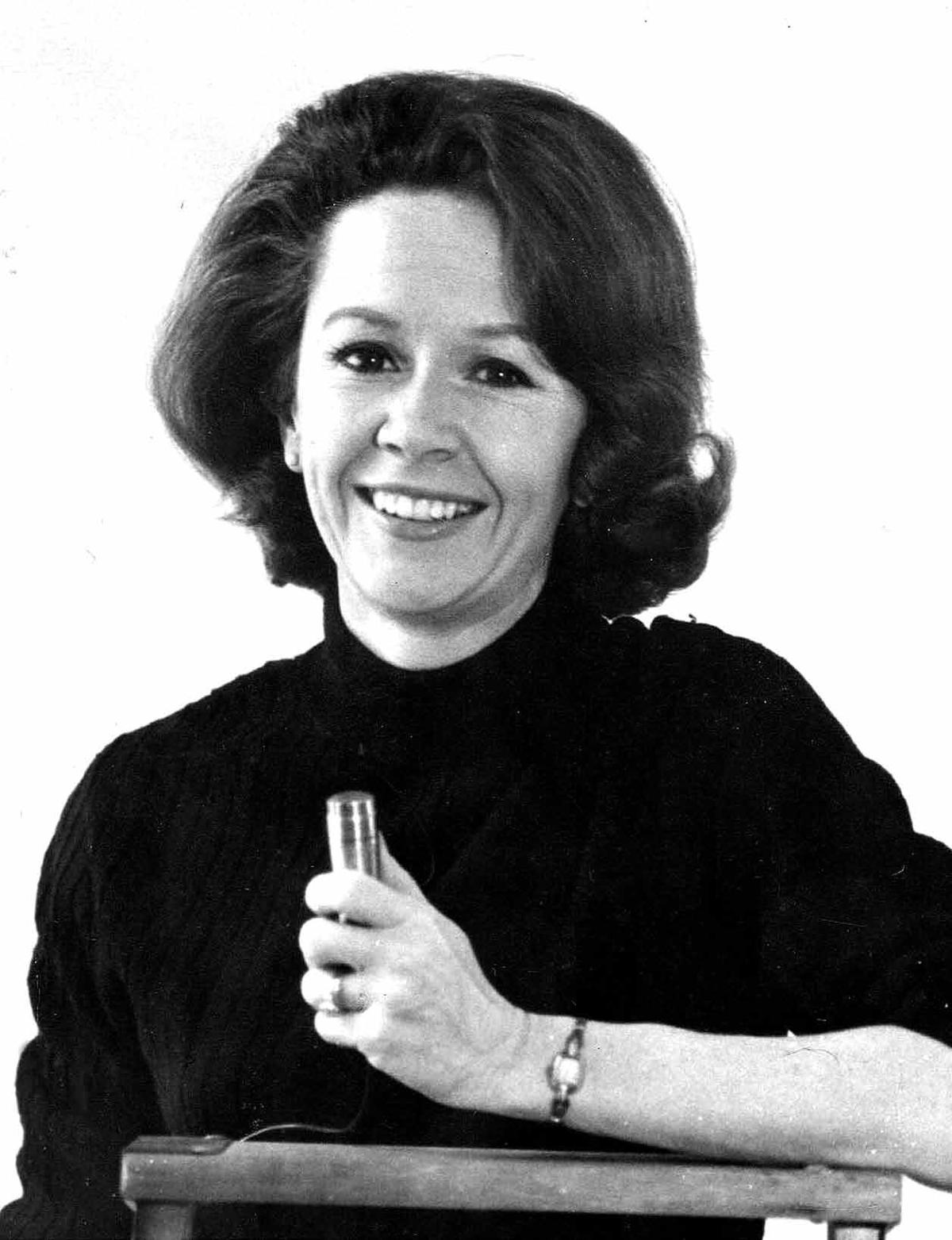 In 2020, Wilhelms and VCT went separate ways after 12 years, and in March, Wilhelms raised the curtain on PB&J Theatre Co. in Roanoke’s Grandin Village.

“It’s all about connectivity and unity,” Wilhelms said. “This, we thought would fit right in, bringing another component to this great neighborhood.”

She’s quick to point out that her acting workshops won’t just be for kids. “They’re for everybody, K through adult.”

PB&J’s spread looks a bit different from Wilhelms’ previous ventures. First, it’s a for-profit company rather than a nonprofit. Second, it’s cast as a business partnership with Roanoke Ballet Theatre. When PB&J classes start in May and June, they’ll be held in RBT’s studio at 1318 Grandin Road S.W.

“Some of our dancers will teach ballet to her actors and she will teach theater to our dancers,” said Sandra Meythaler, the ballet’s executive and artistic director. “The goal is to do a production together in the future.”

Meythaler broached the idea to Wilhelms in January as part of an overall push to expand RBT’s offerings. “I invited her to see if she wants to teach some summer intensives for our students. I said to Pat, ‘We’re missing the “T” in Roanoke Ballet Theatre.’”

The dance and theater collaboration that Meythaler envisions likely won’t reach full fruition until a production of “Snow White” that RBT plans to put on in 2022.

However, Wilhelms will be helping out with some of the acting parts in RBT’s upcoming performances of “A Midsummer Night’s Dream,” scheduled to take place June 4-5 on Mill Mountain Theatre’s Trinkle Mainstage.

Wilhelms intends for PB&J to put on a couple of small Saturday morning shows of its own. The first, on June 12, will be “Fractured Fairy Tales” by “Charlie and the Chocolate Factory” author Roald Dahl, and the American tall tale-themed “Golliwhoppers” by Flora B. Atkin will follow on July 24. They’ll be held in the amphitheater of Heights Community Church on Memorial Avenue.

“I’m introducing the fun of theater, and what it takes to be a good storyteller,” Wilhelms said.

PB&J acting classes and summer camps range from $125 to $150. Those enrolled in RBT classes can enroll in PB&J classes for half price and vice versa. For more information, call 309-3830 or 345-6099 or visit pbjtheatreco.com or roanokeballet.org.

A celebrity from the early decades of Roanoke television has died.

A freelance photographer and founding member of Showtimers Community Theatre, Thornton’s acting ambitions took her to Los Angeles, where she worked in commercials and had a small role in the 1997 thriller “Black Sunday.”

Later, under the name Kathy L. Plotkin, she wrote a 1999 nonfiction book about her mother, aunts and grandparents and their lives as homesteaders, “The Pearson Girls: A Family Memoir of the Dakota Plains.” She assisted Virginia Gov. Linwood Holton in the authoring of his 2008 memoir, “Opportunity Time.”

“I was a student intern mentored by Kathy — and thanks to her I embarked on a long journalism career, covering seven presidents and national politics for ABC News,” wrote retired White House correspondent Ann Compton in an email. Compton, the first woman reporter for WDBJ, went on to become the first woman to cover the White House full-time for a national network.

Children perform with circus props in a Roanoke Children’s Theatre summer workshop held at the Dumas Center. The founder of RCT, Pat Wilhelms, has started a new company, PB&J Theatre, that will hold summer classes for all ages.