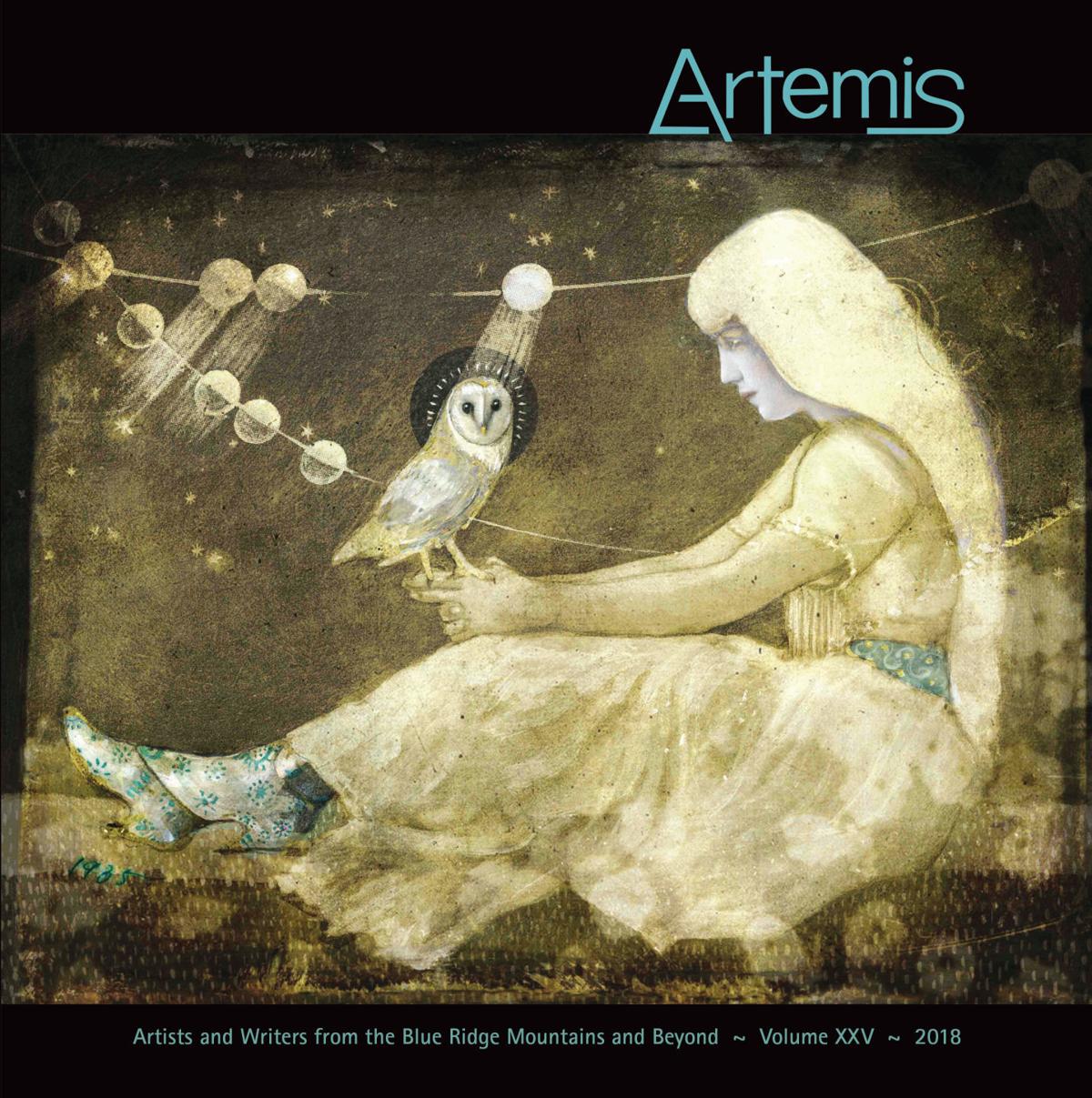 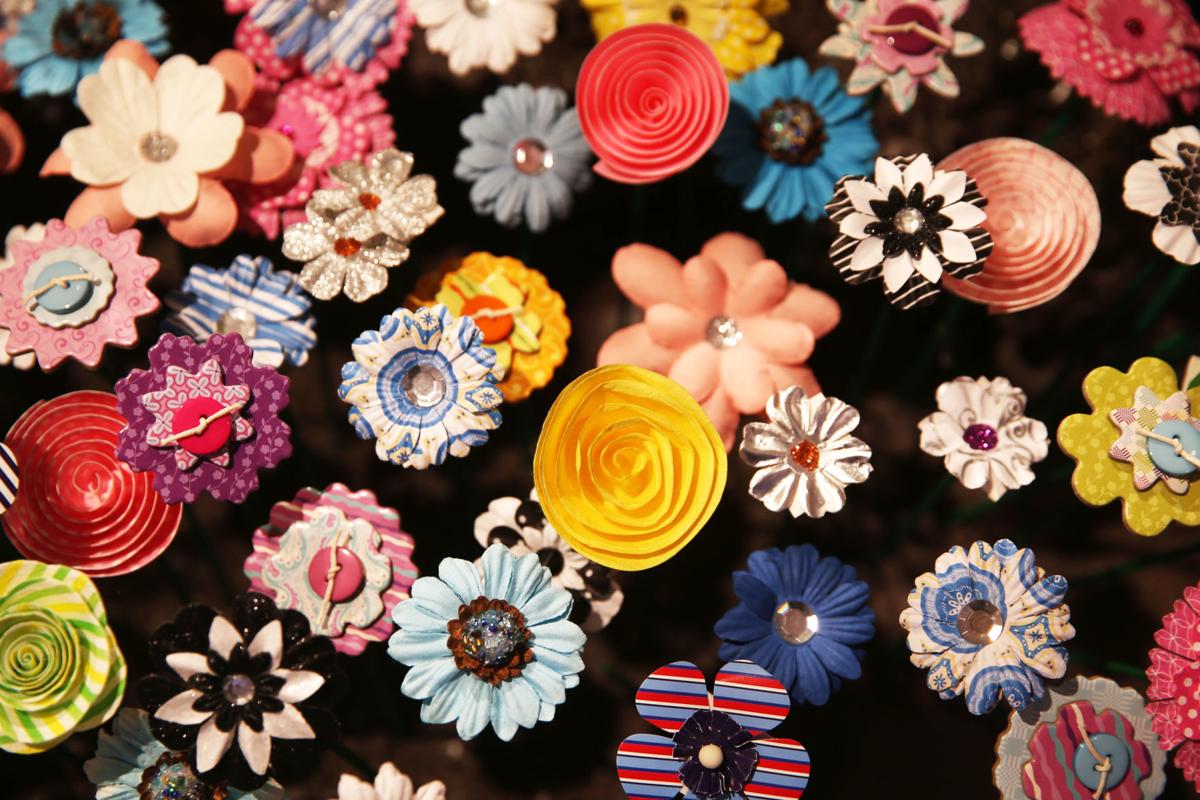 Hollins University and Roanoke College have announced the nominees for the 2020 Perry F. Kendig Arts and Culture Awards.

Named after the late Perry Kendig, a president of Roanoke College known for his arts patronage, the awards recognize excellence in Roanoke Valley arts. The region covered includes Botetourt, Franklin and Roanoke counties and Salem, Roanoke and Vinton. Categories include individual artist, arts organization and arts supporter (individual or business).

Artemis Journal, founded and edited by Floyd author Jeri Rogers, a Roanoke Valley literary magazine that features art and poetry, founded in 1977 in Roanoke and revived in 2013 after a 13-year hiatus.

Musician Kerry Hurley, host of “Blues With a Feeling” on 101.5 The Mountain and lead vocalist for The Fat Daddy Band and The Thrillbillyz, not to mention founder of Blue 5 restaurant in Roanoke.

Playwright, director and actor Todd Ristau, creator of the No Shame Theatre community performance venues and founder and director of the Playwright’s Lab at Hollins University.

Olin Hall Galleries at Roanoke College, run by director Talia Logan, which has exhibited community shows that engage artists throughout the region, such as the Roanoke Valley Reef and the Paper Bloom Project.

Roanoke Valley Children’s Choir, led by Kim Davidson, which has performed in such venues as Carnegie Hall and Canterbury Cathedral.

Nonprofit music venue 3rd Street Coffeehouse, run by volunteers in the lower level of Trinity Methodist Church at Third Street and Mountain Avenue in Southwest Roanoke, which has for years offered pay-as-you-will events.

The nominees may have a long wait ahead before they learn who won. Because of safety concerns related to the pandemic, the schools will not hold an award ceremony this year. Instead, plans are in the works for a joint ceremony next year honoring the 2020 and 2021 winners.

The Kendig Awards were inaugurated in 1985 by the Arts Council of the Blue Ridge, which administered the award until the council’s dissolution in 2012. Hollins and Roanoke College jointly took over the award in 2013. 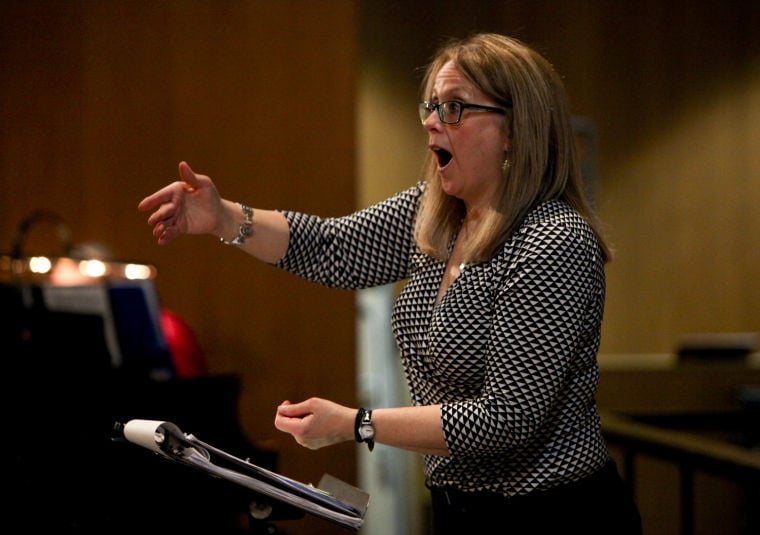 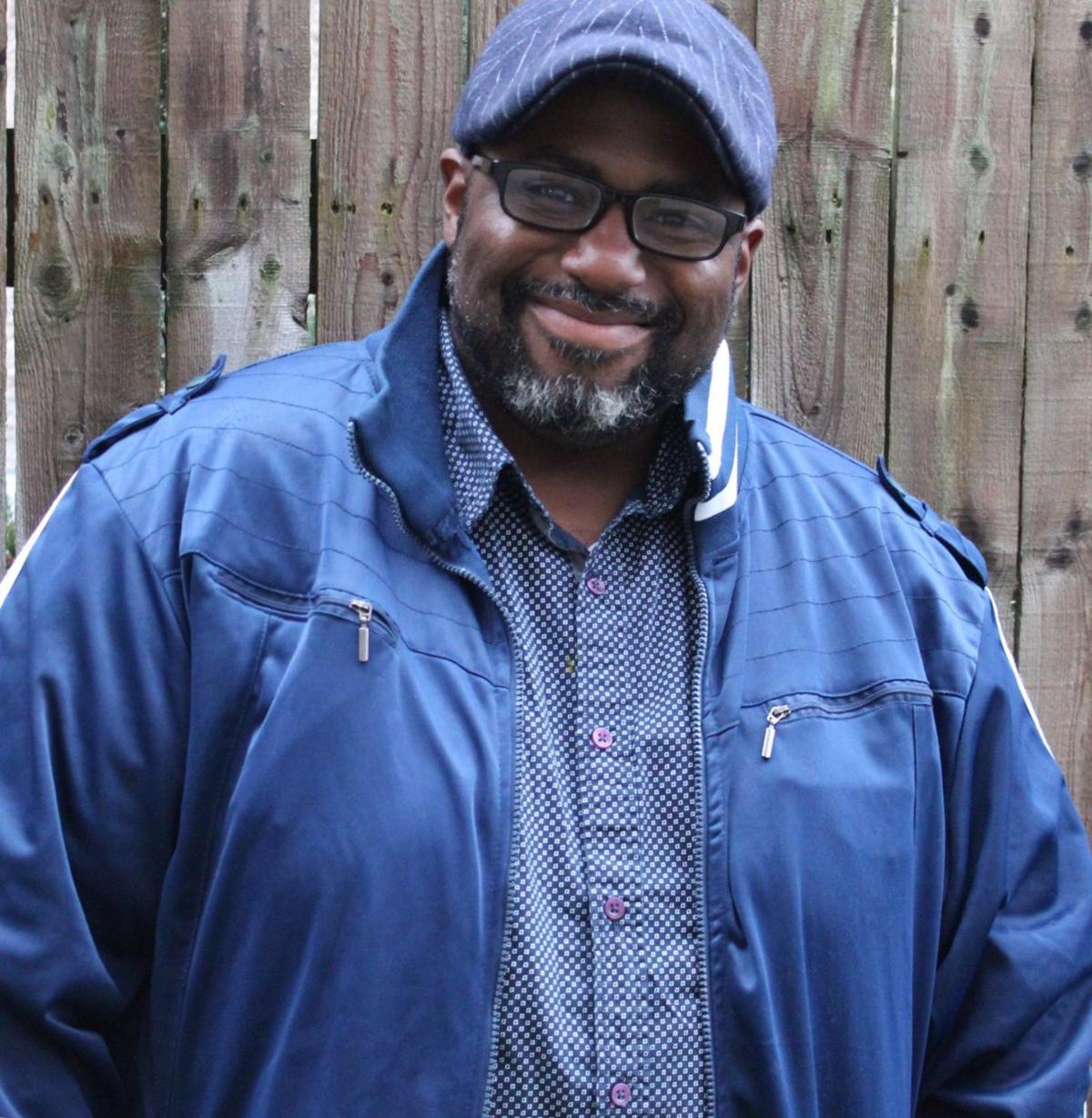 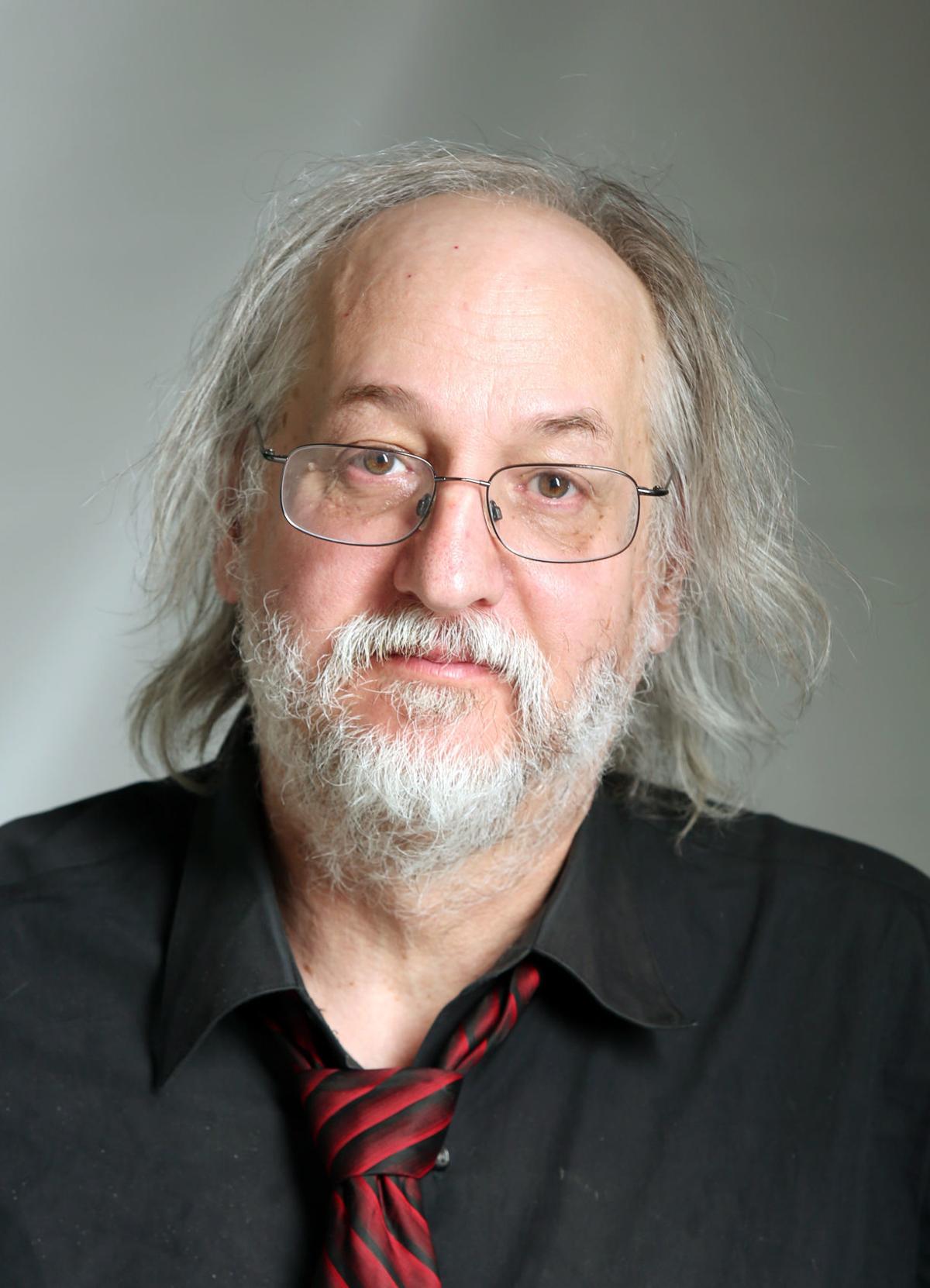 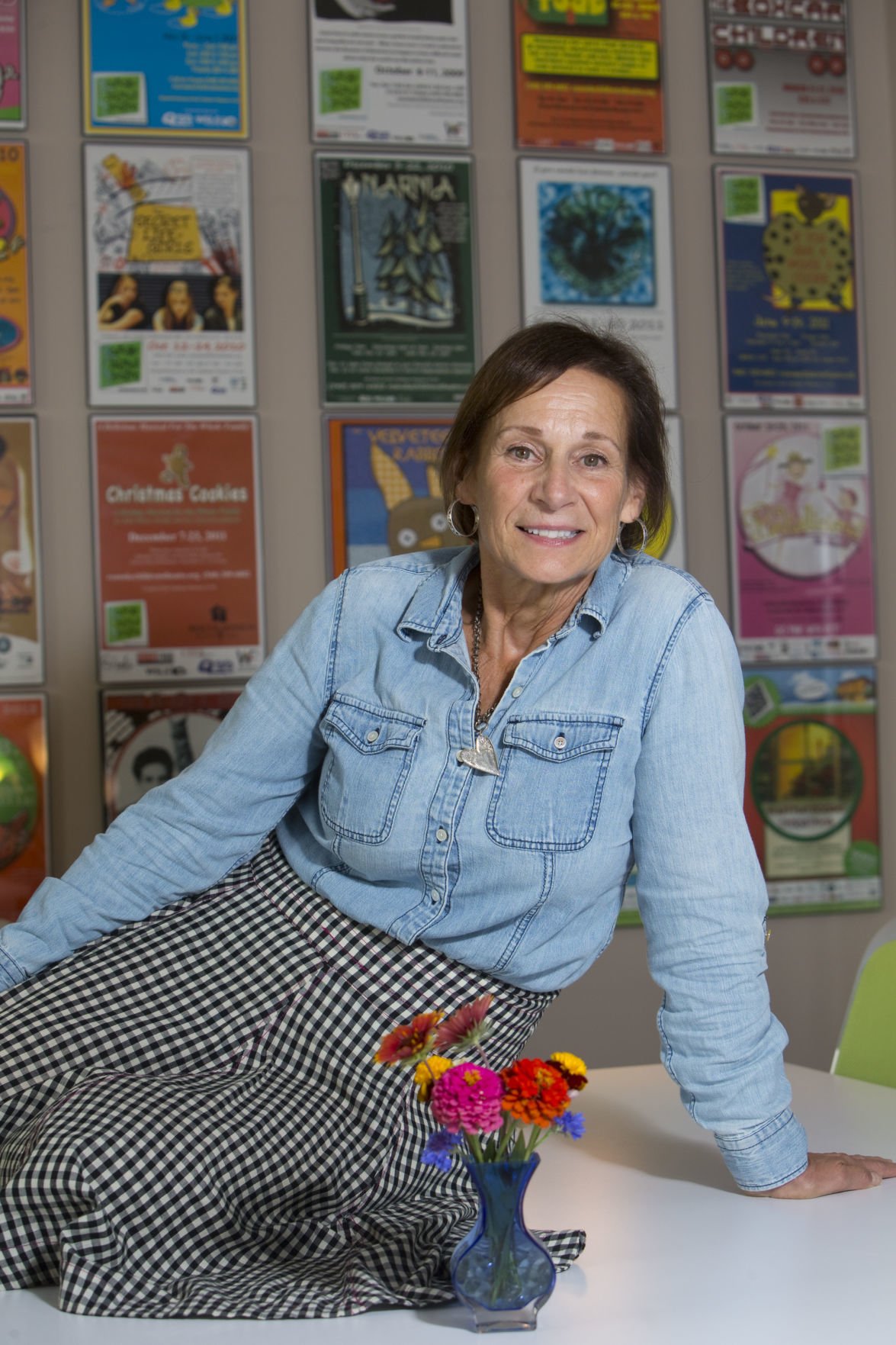 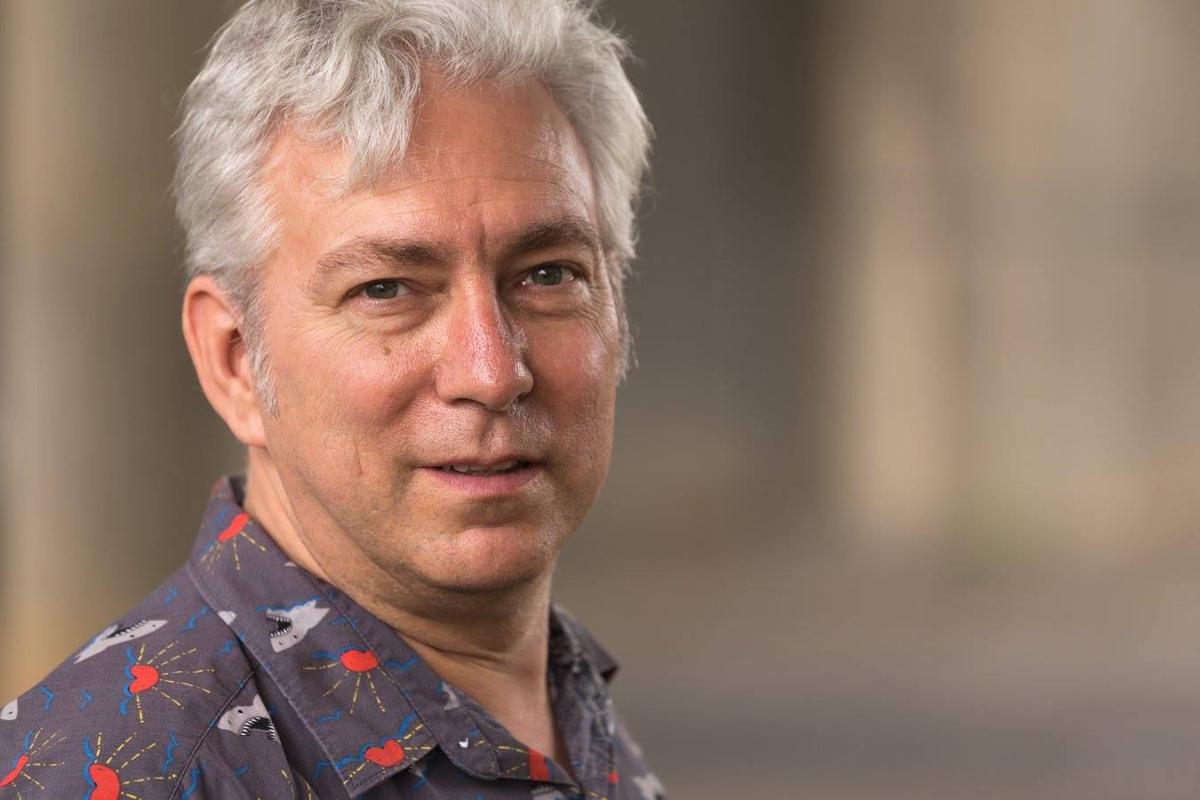 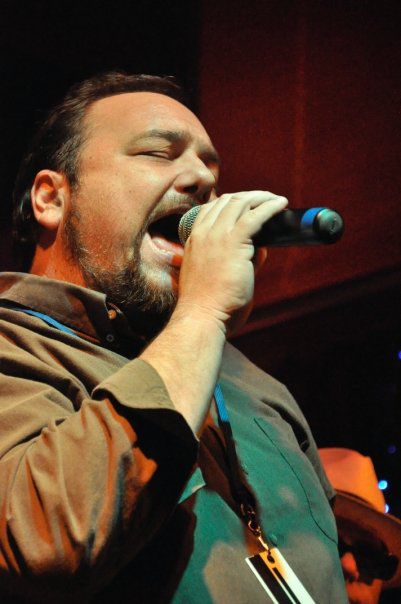