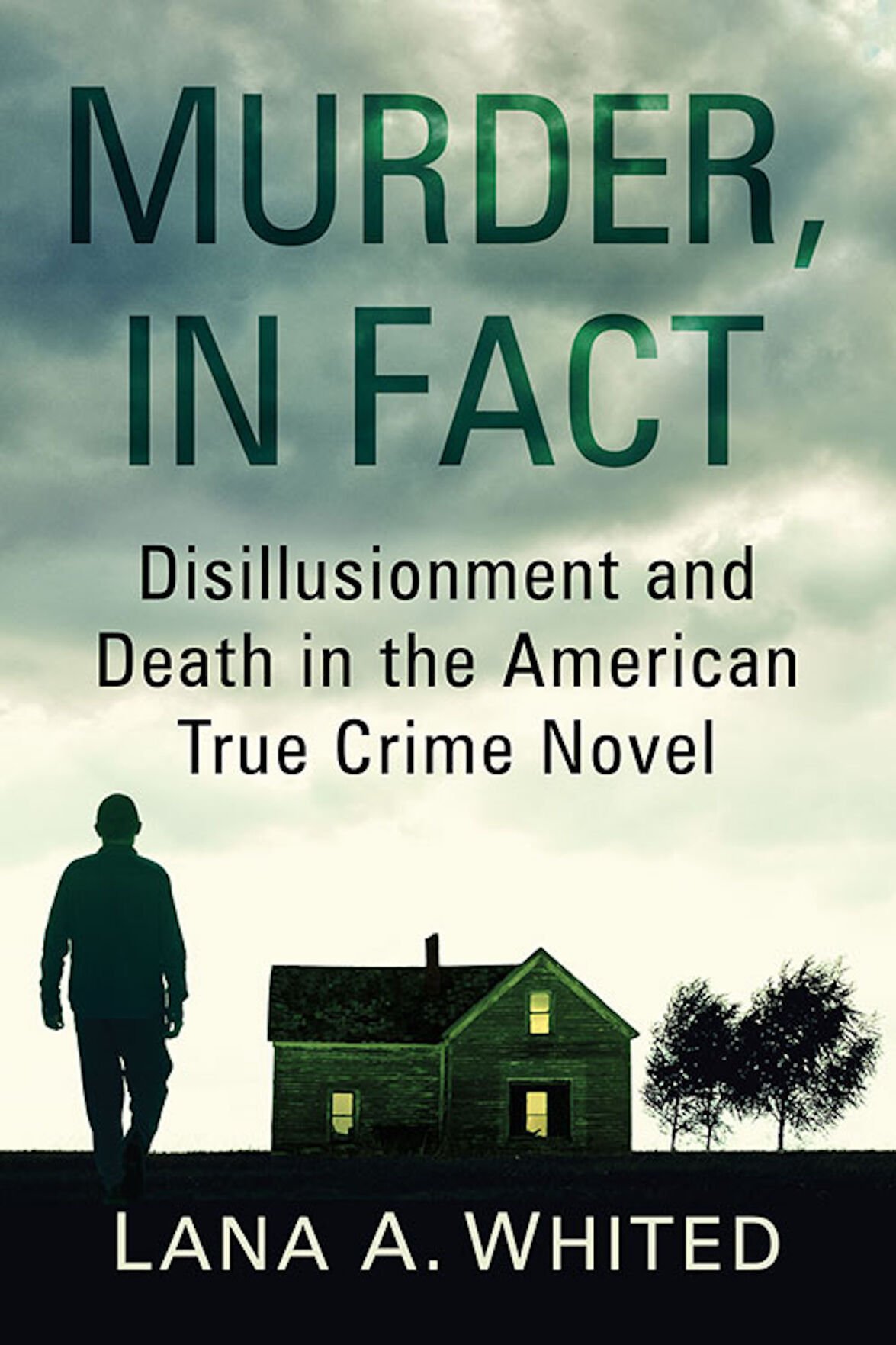 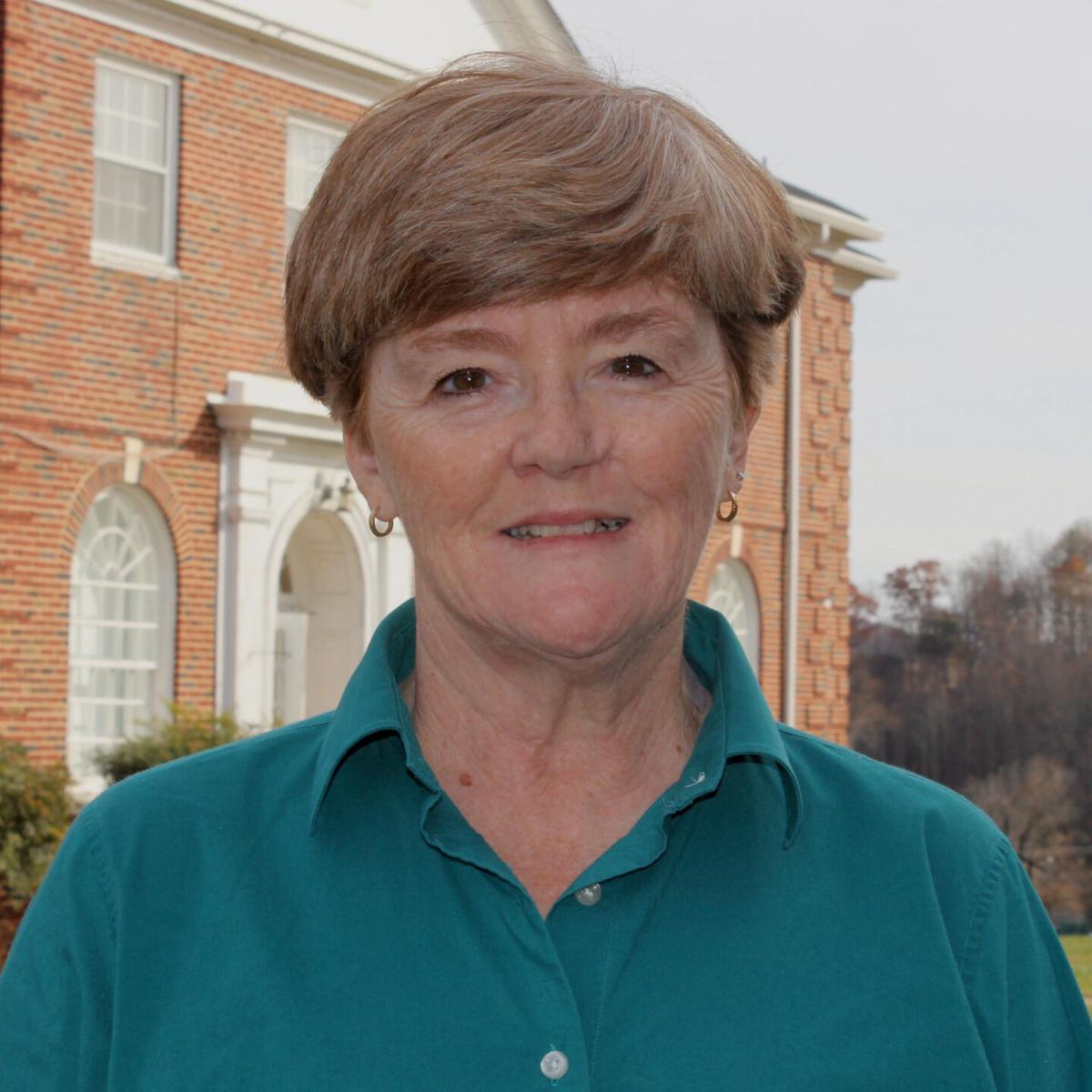 Ferrum College professor Lana Whited’s latest book, 36 years in the making, got its start with a curious experience she had while seeking to purchase a copy of Truman Capote’s “In Cold Blood.”

“There’s a kind of confusion with regard to classifying books like that,” Whited said. In “Murder, In Fact,” she takes a closer look at the tradition of murder narratives that combine factual reporting with fiction writing techniques, such as John Grisham’s “The Innocent Man,” Theodore Dreiser’s “An American Tragedy,” Richard Wright’s “Native Son,” Norman Mailer’s “The Executioner’s Song,” and Capote’s masterpiece.

Billed as a “nonfiction novel,” “In Cold Blood” was serialized in The New Yorker in 1965. It uses novelistic writing to tell of the 1959 massacre of the Clutter family in Holcomb, Kansas, and the capture, trial and execution of the two murderers.

In 1984, for a graduate school class Whited was taking, “I went to a used bookstore in Greensboro to find a copy of ‘In Cold Blood,’” she said. “I went to ‘Nonfiction’ and I couldn’t find it. I thought, well, this is supposed to be this really famous book, why can’t I find it? Finally, I had to get somebody to help me, and the person steered me to ‘Fiction.’”

She found that filing of the book in ‘Fiction’ weird, because “I knew the book was based on an actual murder case.”

When she read the book, “I felt this tremendous sympathy for the protagonist of that book, Perry Smith, even though he’s done this horrible thing, and I thought, how did Truman Capote make me do that?”

She became interested more generally in how authors “orchestrate the narrative to control the sympathy of the reader.”

She also developed an interest in American naturalism, a literary movement in which characters have limits imposed on their free will by factors like heredity and social conditions. “I just fell in love with this great heart that the naturalistic writers have for their characters.”

Some scholars consider American naturalism to have peaked in the early years of the 20th century, but Whited asserts that its traditions continue in these crime narratives. “The more I began to read these other works that are in the same vein as ‘In Cold Blood,’ the more I began to see a kind of a thread in American literature,” she said.

All of those interests and avenues of study combine in “Murder, In Fact,” published in November by McFarland & Co. — just a few days off from the 61st anniversary of the murders of Herbert and Bonnie Clutter and their youngest children, Nancy and Kenyon, a coincidence that Whited finds eerie.

“I have to take a break sometimes, because the material itself gets overwhelming. There was a time when I was having nightmares about ‘In Cold Blood,’ and I just had to put the project away for a while,” she said. Nonetheless, “I kind of feel an absence in my life because I’ve been living with this project for so long.”

The authors of these crime narratives are often seeking to explain why violence remains such a pervasive problem in American society. Whited has more than literary interest in this topic as an advisor to the Ferrum College chapter of Help Save the Next Girl.

Beyond the need for concern about the effects of acts of violence on victims and their families, “I don’t think we pay enough attention in our society to the families of people who commit acts of violence,” she said. These novels occasionally also shine light on, for example, what’s endured by a mother learning her son has committed a horrific crime. “There’s some attention to people who sometimes get left out of the dialogue.”

The subject matter makes for quite a departure from Whited’s best known book, on a much more fun topic — a collection of essays she edited in 2002 called “The Ivory Tower and Harry Potter: Perspectives on a Literary Phenomenon,” which was the first book-length literary analysis of J.K. Rowling’s mega-bestselling novels for children of all ages.

Whited, 62, joined the Ferrum faculty in 1990 and is now the longest-serving faculty member. Her next project is a second volume of essays about Rowling’s films and novels, including those she’s written under the pseudonym Robert Galbraith — and also about the author’s recent social media controversies, such as statements on Twitter that have been criticized as transphobic. This forthcoming book is tentatively titled “Beyond the Ivory Tower and Harry Potter.”

“There is a core of Harry Potter scholars and Harry Potter fans who feel like literature belongs to readers, that once the author writes it and puts it out there, we’re free to continue to do whatever we want to do with it,” Whited said. “Rowling can kind of go her own way.”

Movies in a Minute: "Raya and the Last Dragon"

Moss Arts Center curator-at-large Margo Crutchfield set a formidable challenge for herself as she assembled the “Unbearable Beauty” exhibition.