Community theater review: Cast's zeal wickedly infectious in Showtimers' 'Is He Dead?'
0 comments
Share this
Only $5 for 5 months
1 of 2 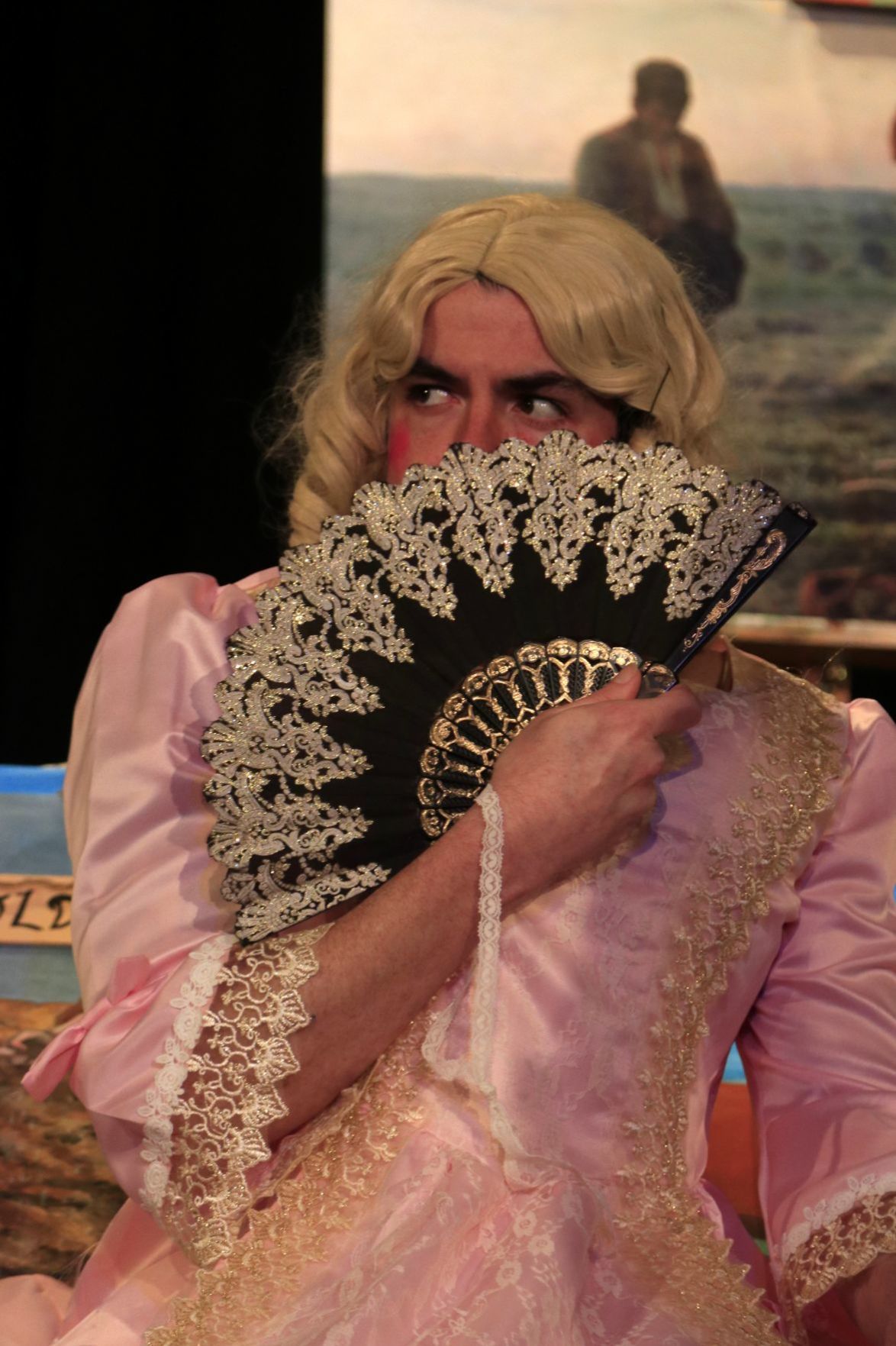 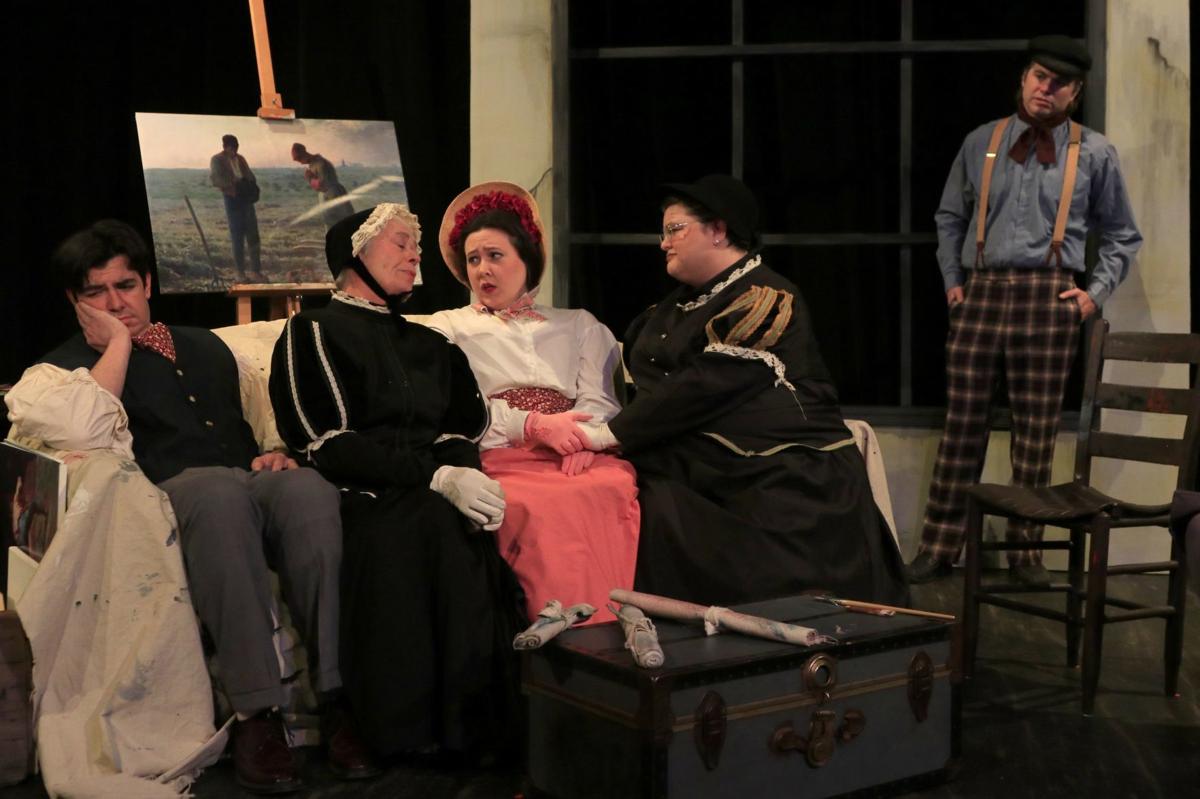 If you’re up for a play but are weary of sentimental holiday fare, consider Showtimers’ “Is He Dead?”

It’s a merry romp by none other than Mark Twain (via American playwright David Ives). Written late in the 19th century, Twain’s story apparently lay dormant among his papers until a scholar had it printed more than a century later. Ives adapted it for the stage, and the play made its New York debut in 2007. A critic rightly called it “savvy stupidity.”

The show, which closes this weekend, is set in 1846 Paris. It opens in the studio of real-life artist Jean-Francois Millet (roughly pronounced “me-yay”). The artist, winningly played by Corey M. Stewart, bitterly laments his poverty. It has been brought on by the public’s steadfast failure to appreciate his paintings, much less buy them.

It’s too bad you’re alive, a visiting Englishman wryly muses. “The painter has so much more talent when he is dead.”

Fastening onto the notion, Millet’s pals entreat the painter to fake his death as a means of moving inventory and paying his debts. He reluctantly agrees.

The scheme is a booming success financially, but complications quickly arise. Not the least of them is Marie LeRoux (Kelly Anglim), Millet’s adoring fiancee. She isn’t in on the ruse and therefore believes her beloved has really died.

A businessman named Bastien Andre (Barry Bedwell) schemes villainously first for Marie’s hand in marriage and then that of Millet’s apparently wealthy sister, who is actually Millet in drag. Marie’s sister Cecile (Betsy Quillen) suspects skullduggery, as does a houseboy named Charlie (Luke Whitmer), and both disguise themselves to uncover the truth.

It’s also very funny. The tale plays out in a two-hour dance of cross-dressing, mistaken identities, love (true and false), good versus evil, stinky cheese jokes and even a hot-water bottle that farts.

At the center of it all is Stewart as Millet. In fancy gowns and ladies’ wigs and affecting an undependable falsetto, he seems to be having the time of his amateur acting career. Theater audiences, most certainly including those at Showtimers, can’t seem to resist a male actor who wears a dress and rouge for comic effect. First-nighters tittered nonstop.

Bedwell, as the dastardly Andre, consistently nailed his large role, too.

Jessie McKeon and Anne Cooney play Millet’s landladies. Edward Hrinya plays both the Englishman and the king of France. Whitmer appears as the houseboy and as a detective named Claude Riviere. Jim Foster plays Marie’s father.

Last but far from least are Jeremy Ratliff, Joel Gruver and Stephen Baltz. As Millet’s bohemian conspirators, Chicago, Dutchy and Phelim, respectively, the three actors comically light up the proceedings whenever they appear. Like everyone in the play, they clearly relish the show and their parts in it. Their delight is wickedly infectious.

Sets are by Chip Addison, costumes by Kelly Anglim and lighting by Joel Gruver. Ably at the helm is director Jamie Stewart.