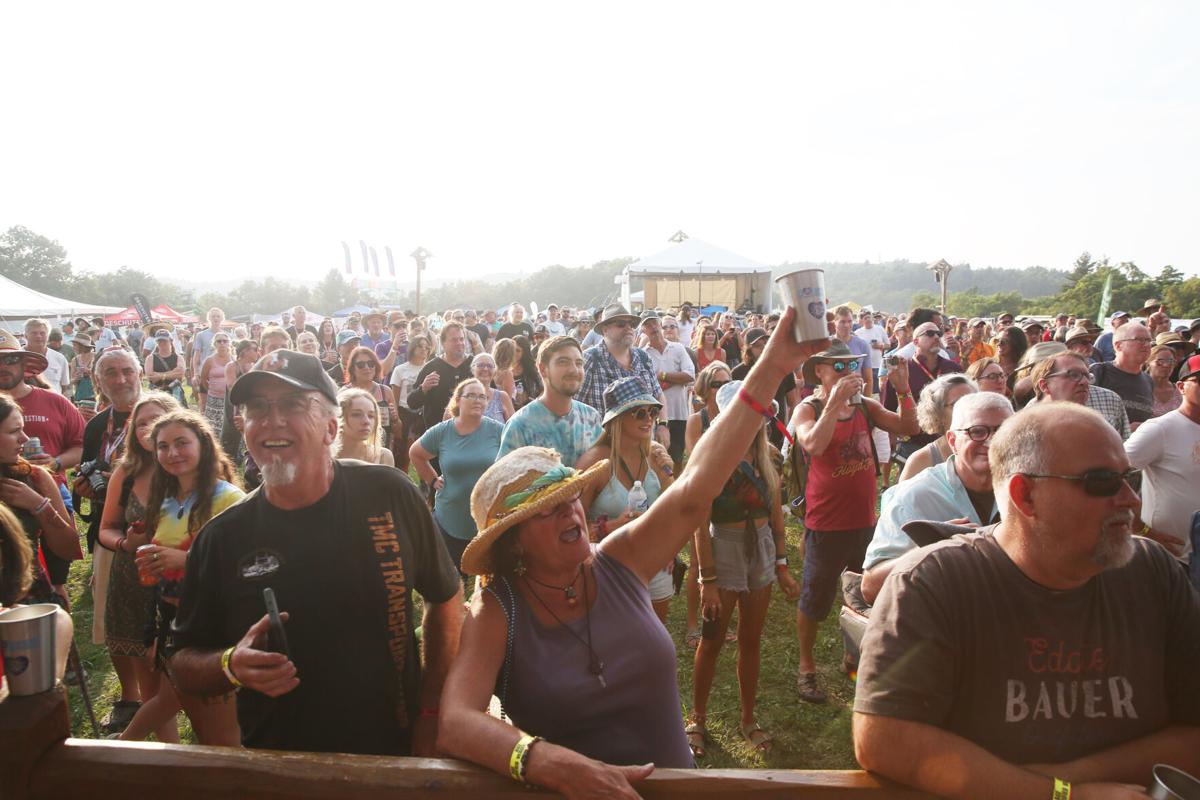 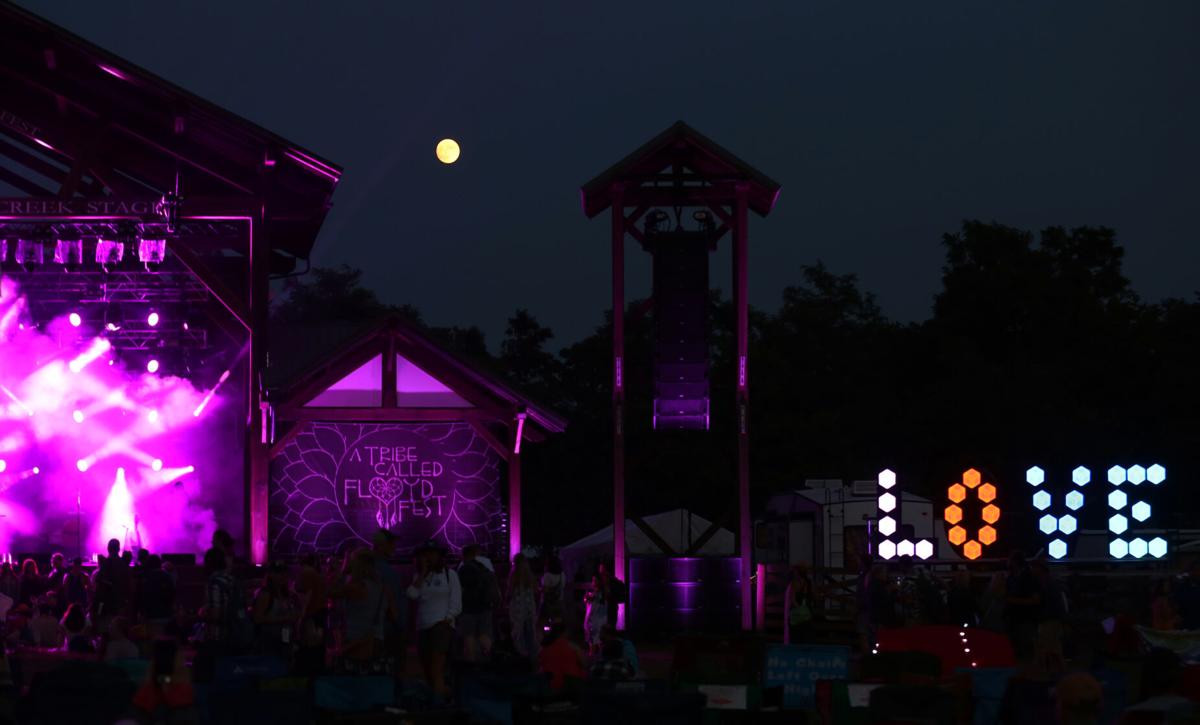 Big rumors take hold every few years at FloydFest. This year was one for the wags.

Even as people enjoyed the music, the food, the weather, the social scene and the scene in general, a central talking point emerged. This would be the last time that FloydFest happened at its home off the Blue Ridge Parkway.

About a couple of dozen people, thinking your columnist might know the deal, asked about it, or simply stated that this was it, the event was moving next year. Some even knew the location: Chantilly Festival Farm, also near the town of Floyd. The rumors even made it to social media.

Pickett “was nice enough to extend the lease at least another year. So we’re solid, 100% confirmed for FloydFest 2022 to take place on our current site on the Blue Ridge Parkway,” the festival’s chief operations officer, Sam Calhoun, said in a phone call this week. “And if we want further years, Tom Pickett is definitely open to that scenario, as well.”

Not that festival organizers, including co-owner John McBroom and co-founder Kris Hodges, aren’t looking around. They and other members of Across-the-Way Productions, the festival’s organizing body, took a look at the Chantilly site, which has been home to events including a bluegrass festival series. Another group ultimately bought it, and will gear it toward camping.

The FloydFest braintrust loves the site where it started and where they have grown an iconic Southwest Virginia event. Logistically, though, it is limited, and annual patron surveys confirm its shortcomings, Calhoun said.

There is only one way in, and that’s through the parkway. From there, it’s a winding, one-lane, gravel road entrance that winds toward the festival site, then away to another spot on the parkway for the exit. The festival has to use other nearby sites for parking and additional camping, then shuttle in attendees from there.

“We’re open-minded to try and figure out a solution to this,” Calhoun said. “We may not be able to come to the perfect solution at the site where we’re at. What I can tell you is the main goal is to park and camp every patron on one site. That is the end game, and that’s the only way we see to solve these logistical problems.”

Making it self-contained on Pickett’s land and some neighboring areas would price out general admission patrons, and that won’t do, he said.

“We have kept an open mind about different options about where we could go, how we could improve these logistics,” he said. “This has nothing to do with trying to expand our attendance. We are not trying to grow this festival larger than it is. We are trying to improve the customer experience with the numbers that we have.”

They believe they can find a site in Floyd County, and if they do, they will look to buy it. But it won’t be some wide-open, flat field, Calhoun said.

“Our motto has always been ‘Music. Magic. Mountains.’ We can’t lose the mountains,” he said. “I do believe that, of all the counties in this area, we have a better chance of finding that location in Floyd County.”

Calhoun and other FloydFest hands marveled at the pace with which the rumor spread. He said that if they are able to find another property and make a move, they won’t simply spring the news on patrons as they head back home, Calhoun said.

“Our current home means a heck of a lot to a heck of a lot of people, and it is just beautiful, aesthetically unmatched … We understand that site is special to so many people. Heck, I got married there. So many people got married there. If we decide to move, we will allow people to commune and say goodbye to that location, knowing that it’s the last year, if that comes to be. So, we wouldn’t surprise them with this.”

But originals from the band’s debut album, “Future Looks Fine,” were the larger focus. Go to this column at roanoke.com/entertainment/music to see video of LC performing that disc’s “Delightfully Devilish.”

Sometimes you don’t know how widely beloved someone was until they die. That was the case last week with comic Norm Macdonald’s death.