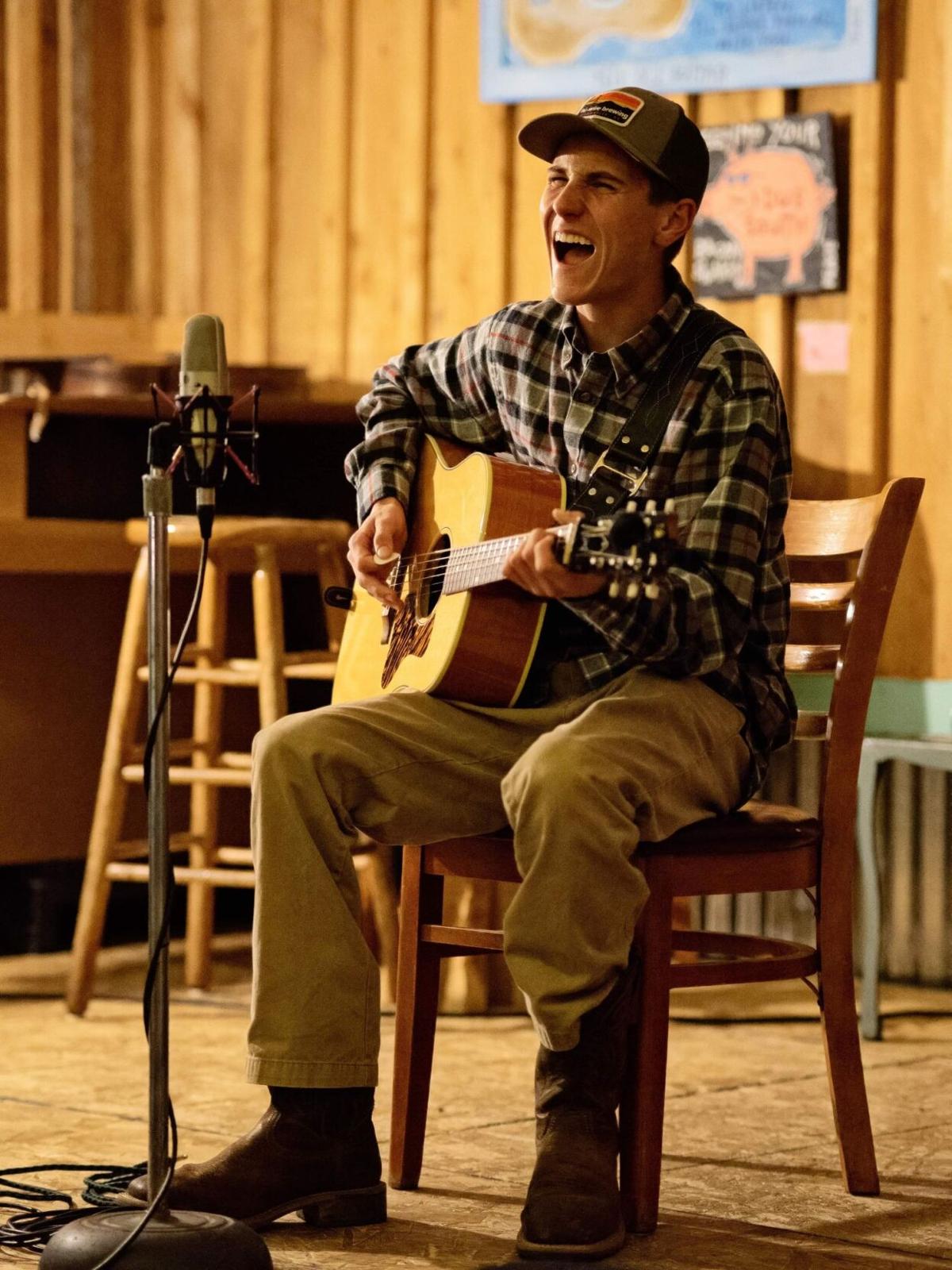 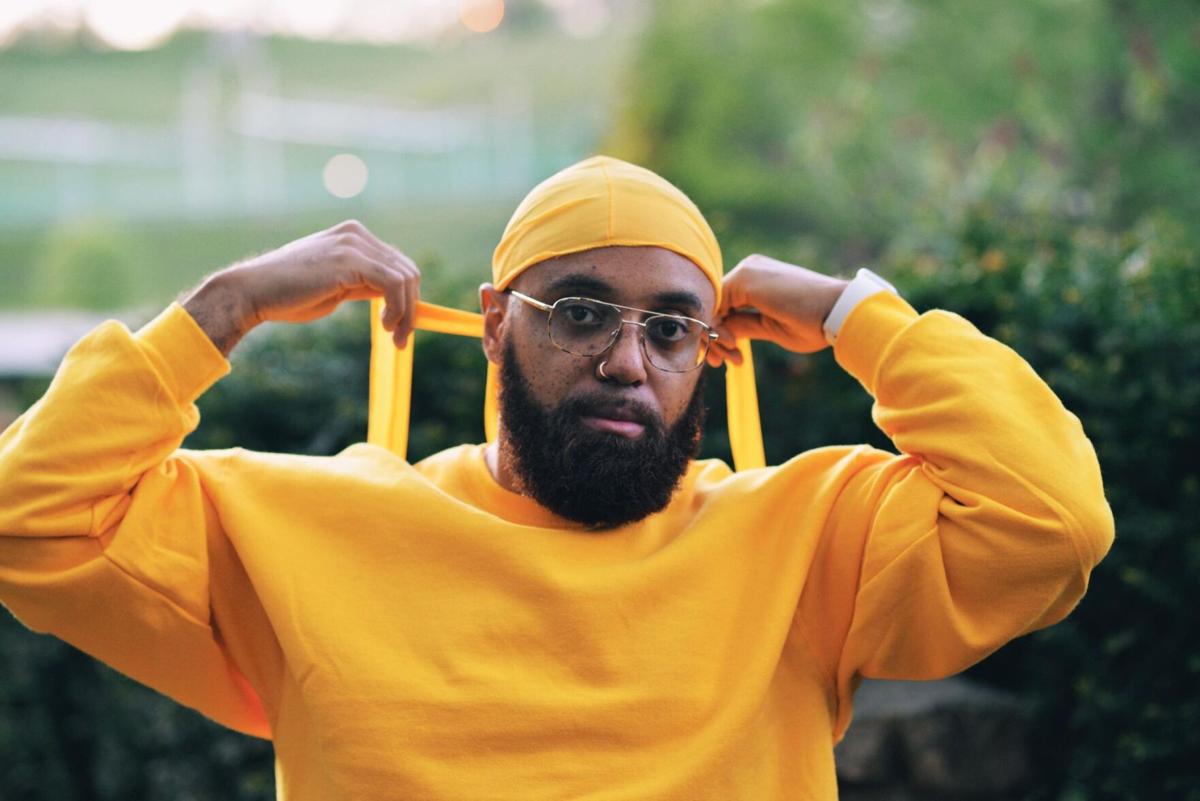 It’s actually happening. It actually feels OK to be out amongst people and listen to live music again.

Sure, lots of people were doing it regularly anyway, haha. But even then, there were restrictions, set by the governor, while a pandemic was sickening millions and killing hundreds of thousands in the U.S.

When Gov. Ralph Northam lifted those restrictions, a couple of weeks earlier than expected, a music lover could feel the sigh of relief exiting the collective lungs. But nothing made it feel more real than when Martin’s Downtown reinstituted its Tuesday night and Wednesday night music schedule.

There are lots of tune-friendly venues in the valleys, but no one kept it going most nights for so long, at least before the pandemic. This week was the first time in what felt like a decade that you could expect to get out early and midweek to hear a band.

GOTE kicked it off on Tuesday, and that rootsy rock, blues and country band will split that residency night for the time being with Seph Custer & The Flatbreaks. Wednesday will see a wider mix of bands, and that hump night schedule restarted with Tate Tuck Trio.

Tuck, 17, has an older-than-his-years baritone and a guitar style seasoned by lessons from Jody Ensor, Brian Holt and Brian Mesko. He plays country and rock, with a couple of originals sprinkled into his set. In case you were curious, his mother, Katie Lovern-Tuck, was there, too.

Check out the video embedded to this story at roanoke.com/entertainment/music to hear one of those originals, “What You’re Looking For.” His trio is still raw, as it is practically brand new, but there is a ton of talent and potential there.

We’ll do our best to post a live music video from a local venue in this space every week.

The first notes of “Coolin,’” the lead track of Macklyn Mosley’s new record, “Life + Love,” signal good vibes. Mosley’s smooth, tuneful voice combines with Jayna Brown’s wonderful instrument to set the pace on that number, and the eight tracks slide and groove by, leaving the listener surprised that it’s already over.

Mosley said he recorded the whole thing at his home in Roanoke, and musical guests included his brother, Matthew Mosley, Dionta “Taye The Truth” Hall, K.I.N.E.T.I.K., R-Swift and Sareem Poems. It’s got a spiritual underpinning and a lot of chill. Check it out on release day, at all your streaming sites.

Mosley has vinyl and CDs available for order, too. Check the merch page at macklyndion.com.

Nashville is No. 1 for country music road trips, but places on the Crooked Road, including Floyd Country Store, are just below Music City on a list that Rolling Stone published online last month.

“Stopping at all 60 venues along the 330-mile heritage trail takes weeks, but you can hit the highlights in a weekend,” Becky Pokora wrote for the magazine. “Find live performances at sites like the Floyd Country Store, known for traditional music and dancing at its Friday Night Jamboree, or join an acoustic show at the Carter Family Fold (re-opening in June 2021).”

The Floyd jamborees will continue to be held outdoors for the foreseeable future, venue co-owner Dylan Locke says. The bands play on the porch of the guest house behind the store, and audiences sit on the lawn.

With the pandemic seemingly abating, there will be a lot more live music action in Floyd as the summer heats up.

Rapper Fetty Wap's 4-year-old daughter Lauren has died, according to a social media post by the child's mother over the weekend.

'Remain in Light' performance projects the spirit of FloydFest

ZZ Top bassist Dusty Hill dies in his sleep at 72

ZZ Top bassist Dusty Hill, one of the Texas blues rock trio's bearded figures, died at his Houston home, the band announced Wednesday. He was 72.

Vocalist Blake Hazard sounds conflicted in this softly romantic offering from Los Angeles indie-rock act the Submarines’ second full-length album, “Honeysuckle Weeks.” On the one hand, she sings that “heavy is the mind that can’t be told when it’s time to let it go.” On the other? “But when you kiss me in ways I’ve forgotten, love is a swimming pool with no bottom.”

During the interview, Parton also revealed that she wished she could have performed "I Will Always Love You" with Houston.

cutNscratch: Mason Via returns to FloydFest, as an Old Crow Medicine Show member

Sixteen months after Roanoke’s Jefferson Center shut its doors to live audiences, the venue is preparing to reopen.