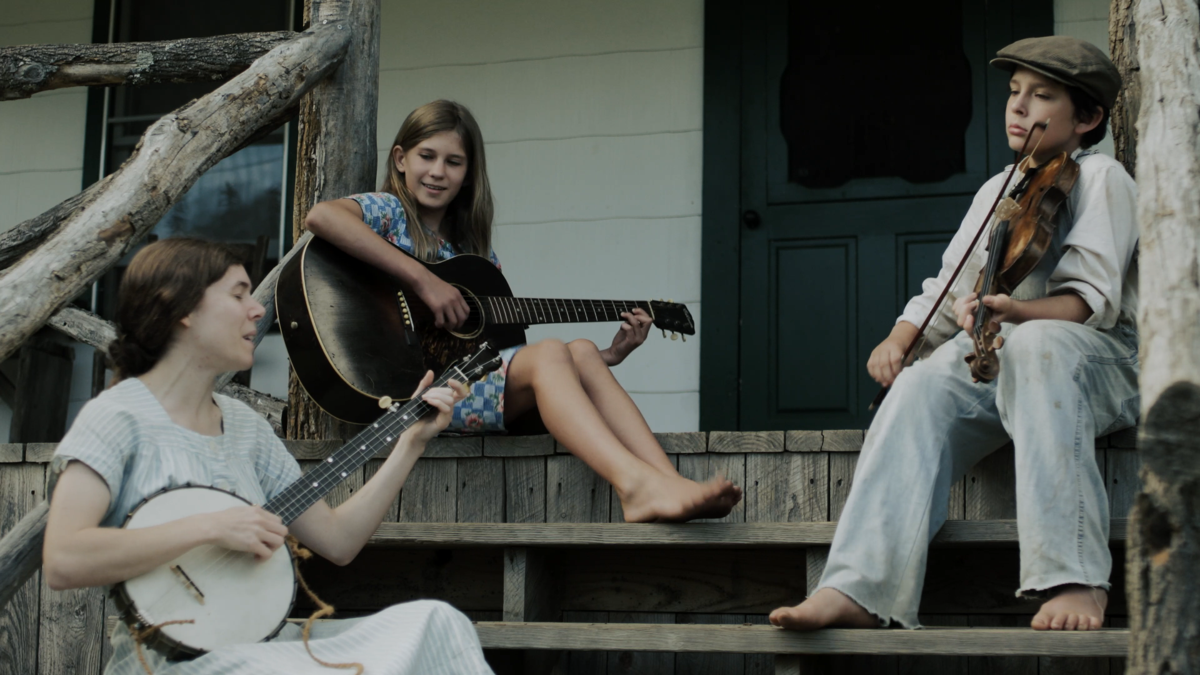 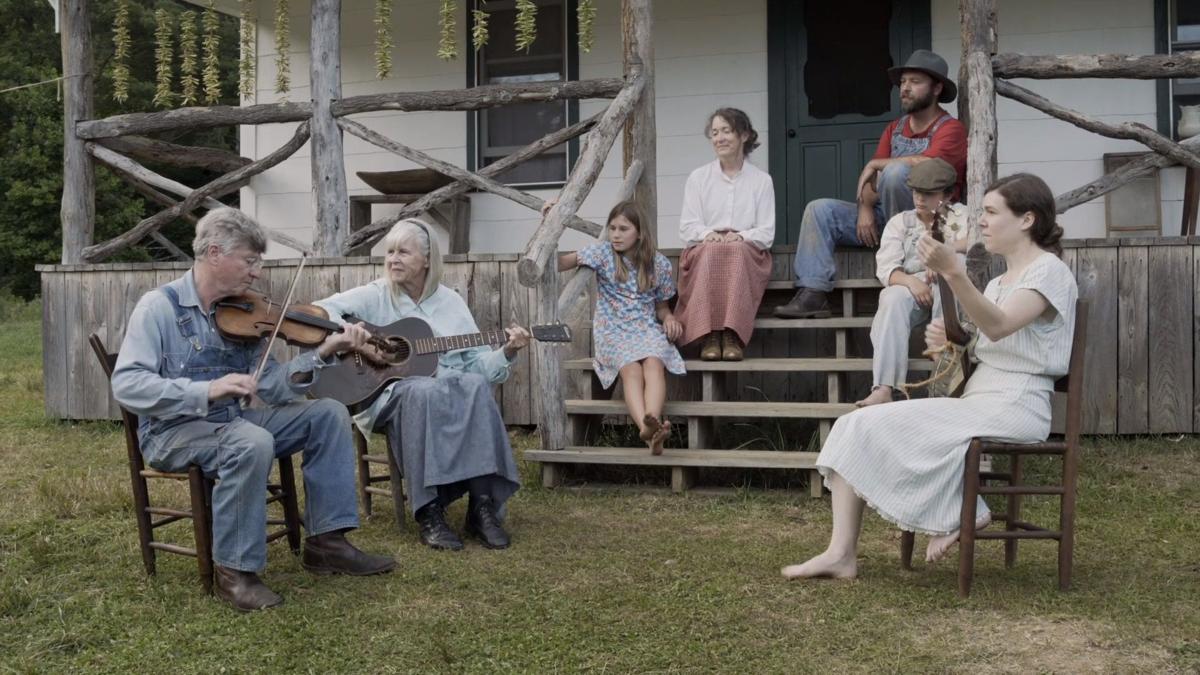 Cast members of “The Mountain Minor,” with Elizabeth LaPrelle at far right

Cast members of “The Mountain Minor,” with Elizabeth LaPrelle at far right

The 32-year-old has for years been a part of duo Anna & Elizabeth. The pair have released three albums of haunting old-time music interpretations, and are regulars at the Floyd Country Store, where they were the original hosts of the Floyd Radio Show, an internet variety program.

LaPrelle has recently expanded her resume, with a foray into acting. She has a role in the movie “The Mountain Minor,” about a man’s longing for his childhood home in the mountains of Kentucky, where fiddle and banjo music abounded. LaPrelle plays the protagonist Charlie’s mother, and of course, she does some deeply touching a cappella singing.

Producer Susan Pepper, a LaPrelle connection in the old-time music world, approached her about the possibility of a role, and then introduced her to writer-director Dale Farmer, who offered LaPrelle her first-ever movie role.

“What was intriguing to me was that he wanted to hire musicians instead of actors,” LaPrelle said in a phone call last week. “The big thing about this film would be getting the music really, really right.”

The movie makes its television debut Saturday on The Heartland Network, but that outlet’s only Virginia outlet is in Norfolk. No problem, the movie is already on Amazon Prime.

“That’s how my Facebook friends have been seeing it,” LaPrelle said.

Among the musicians acting in the film are The Tillers, Dan Gellart, star Asa Nelson (who plays Charlie in his youth), Hazel Pasley, Pepper and Trevor McKenzie. The latter, coincidentally, was in the drama club at Rural Retreat High School with LaPrelle, she said.

LaPrelle, McKenzie and other cast members were scheduled to perform and present the film on March 29 at the Floyd Country Store, but the coronavirus pandemic scuttled those plans.

In January, LaPrelle moved from Brooklyn, New York, back to Cedar Springs, with her husband, Brian Dolphin, and their baby, Noah, now six and a half months old. The pair had married in August 2019. By the time the Floyd Country Store screening was canceled, New York City had became the COVID-19 epicenter.

“We felt like we had come down to a safe haven in some ways,” she said.

They’re not sure how long they’ll stay in Virginia. LaPrelle and her Anna & Elizabeth partner, Anna Roberts-Gevalt, are on a “little bit of a break,” given the new baby on the scene. When LaPrelle and Dolphin have time, they’re going up into her attic, where Dolphin set up a studio, to record their own album of ballads. LaPrelle expects that record to be done and released, just online for now, sometime this summer.

Meanwhile, if any movie producer called with a proposition to do another feature, LaPrelle would be happy to listen.

“I really had a blast, and it’d be hard to know if it would be as fun,” she said. “It was really an amazing crew, actors, camera crew, director, producer, everything. Everybody was so supportive of each other, a team effort. We felt like a scrappy band of folks who were mostly doing this for the first time and really wanted to make it good, as good as we could.

“It was a really sweet experience.”

See a trailer at youtu.be/eypFQSXGqyo. Get more information about the movie via themountainminormovie.com.