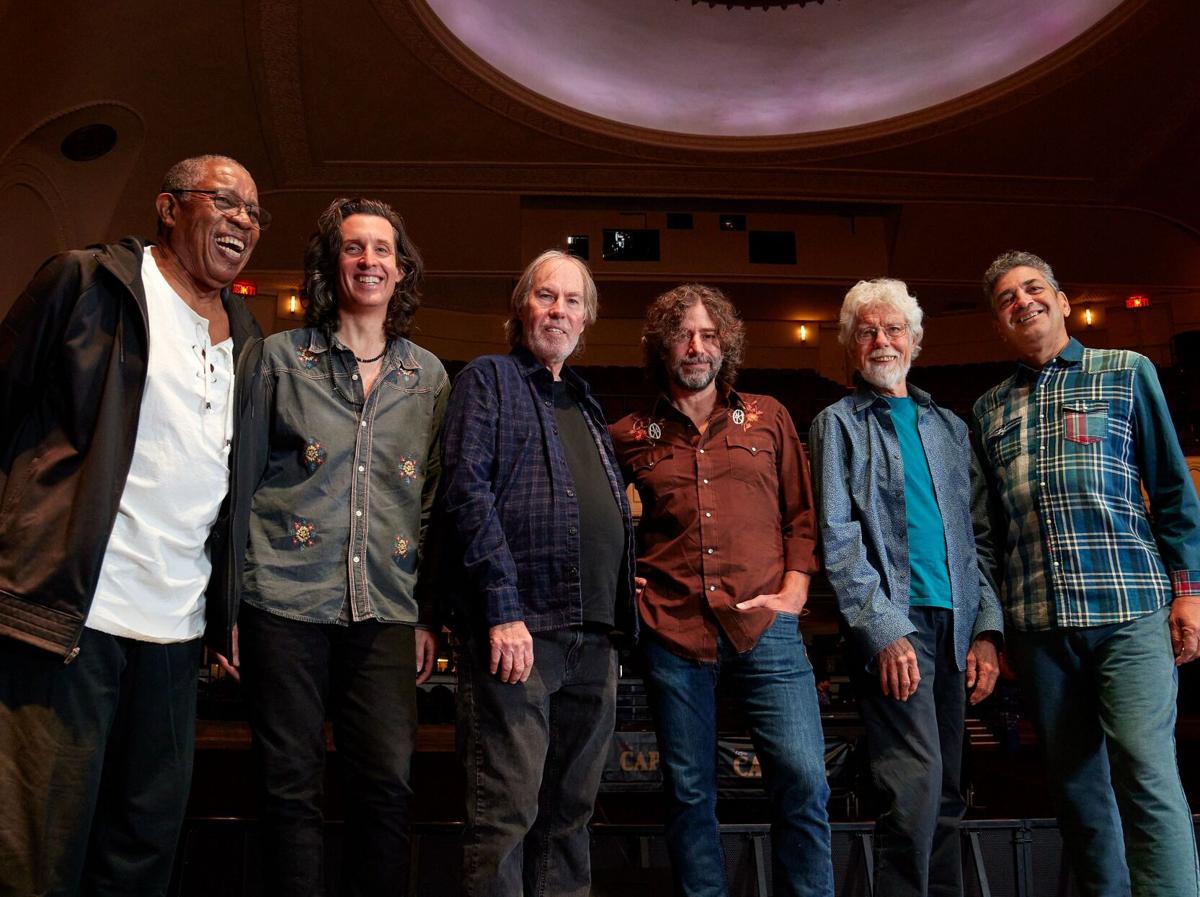 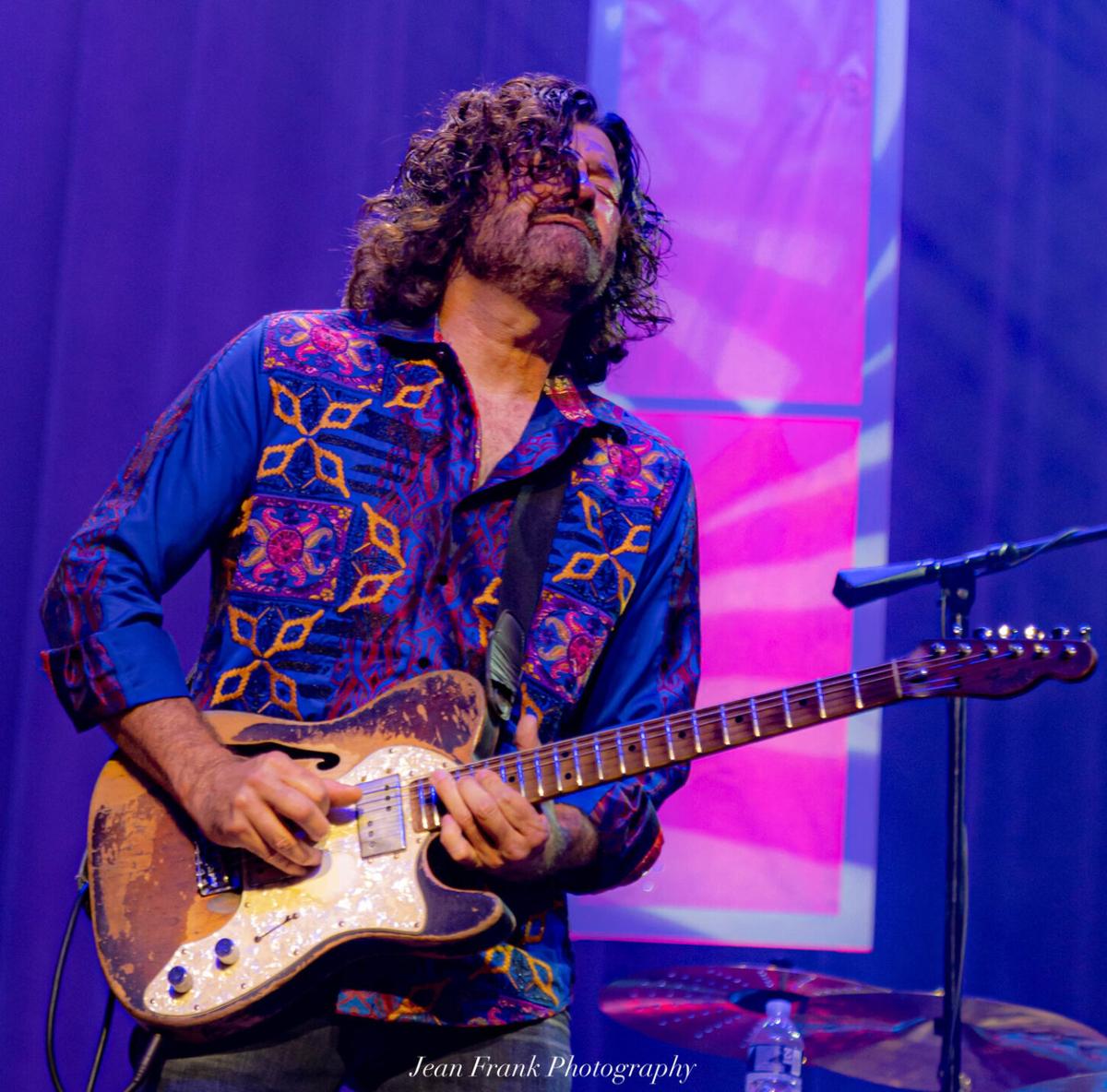 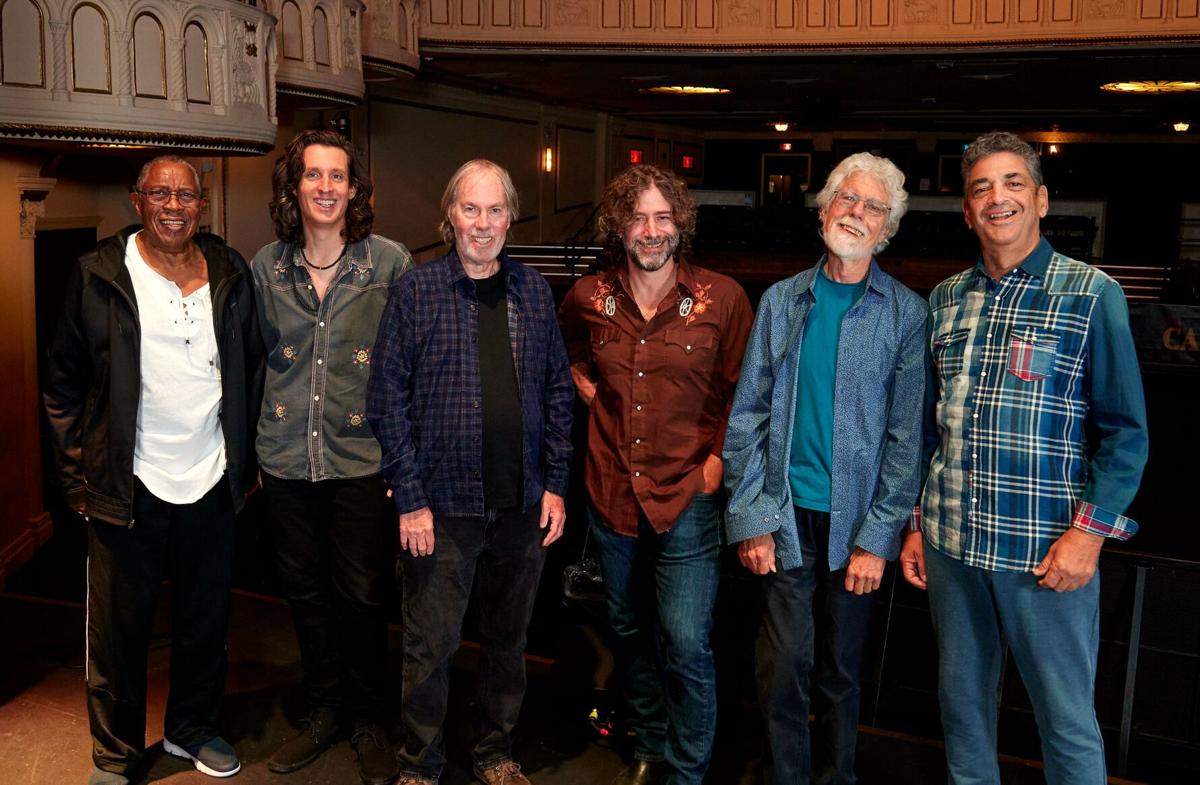 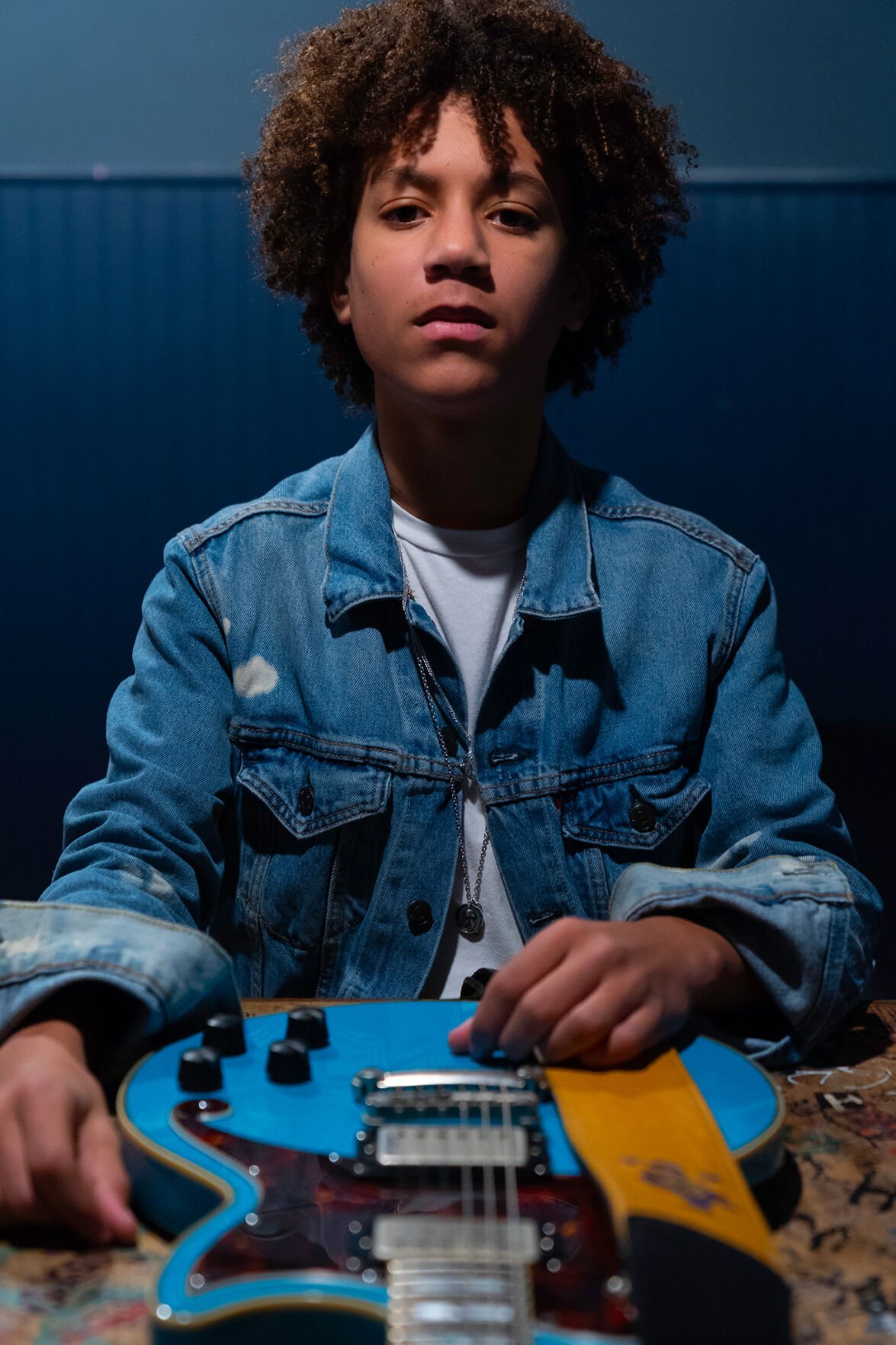 A classic band’s iconic live album will be part of Rooster Walk’s 2022 lineup.

Little Feat will hit the Martinsville festival for the first time at the May 26-29 version of Rooster Walk — which, if it goes off as scheduled, will be the first time since the pandemic interrupted its traditional Memorial Day weekend calendar slot. The band, famous for “Dixie Chicken,” “Spanish Moon,” “Fat Man in the Bathtub” and more, will play its “Waiting for Columbus” record from hit to quit, according to a Rooster Walk news release on Monday morning.

Little Feat announced in October that it would tour to celebrate the album’s 45th anniversary. Back then, front man Lowell George, drummer Richie Hayward and guitarist Paul Barrere were at the center of the action. All three have died, but keyboardist Bill Payne, bassist Kenny Gradney and percussionist Sam Clayton remain from that lineup. Guitarist Scott Sharrard, who worked extensively with Gregg Allman in that singer’s final years, and drummer Tony Leon will round out the band.

Tickets for the oft-postponed Rooster Walk 12 go on sale at noon Tuesday via roosterwalk.com. Festival organizers first offered tickets in November 2019, when COVID-19 news was still emerging. Many who purchased tickets at the time never requested a refund when the festival was postponed in 2020, so ticket prices will pick up where they left off that year.

The festival has made do since then with a series of one-nighters and mini-festivals.