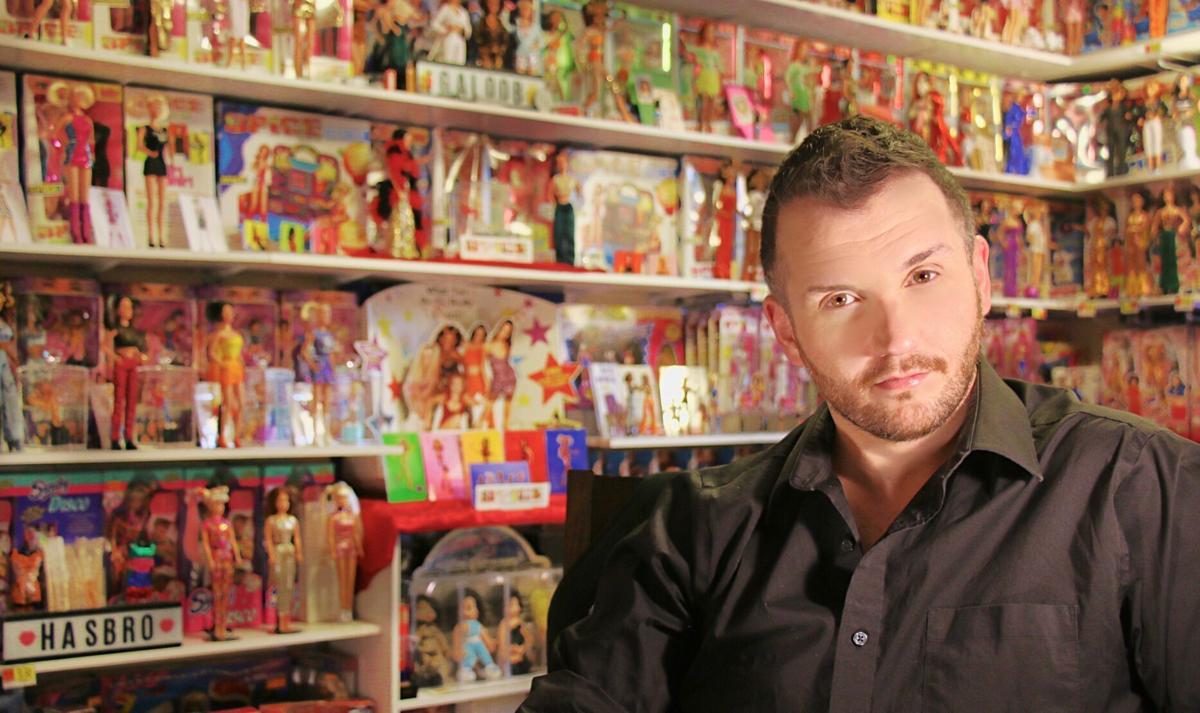 Adam Weatherly with his Spice Girl doll collection at his home in Christiansburg, Va. 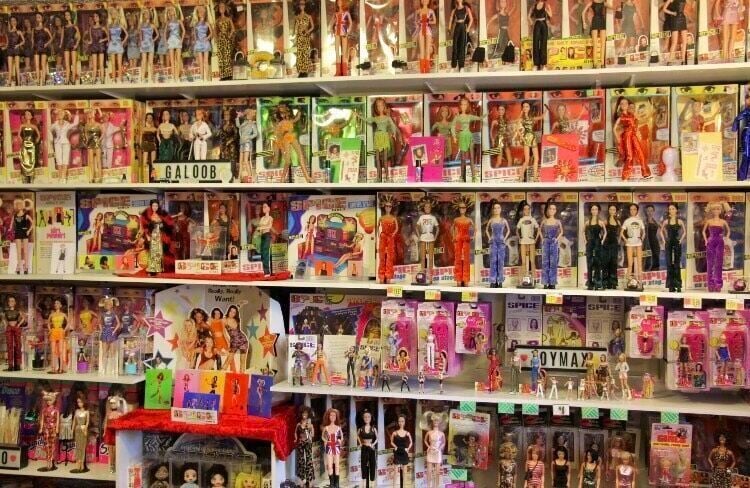 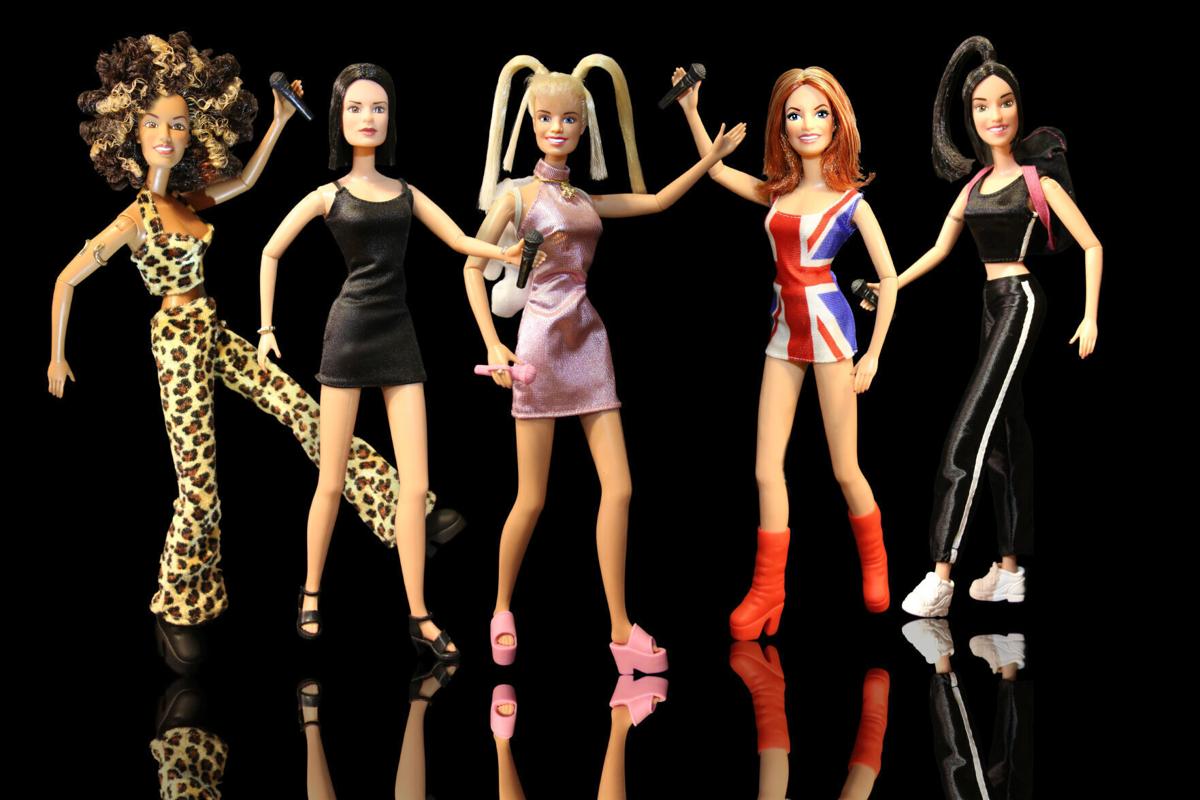 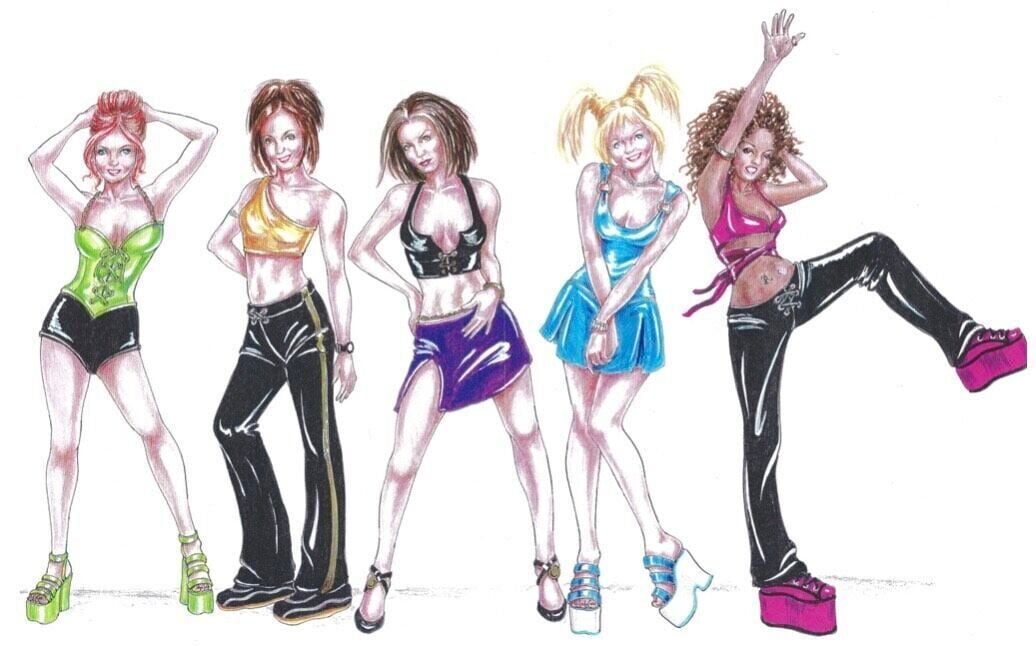 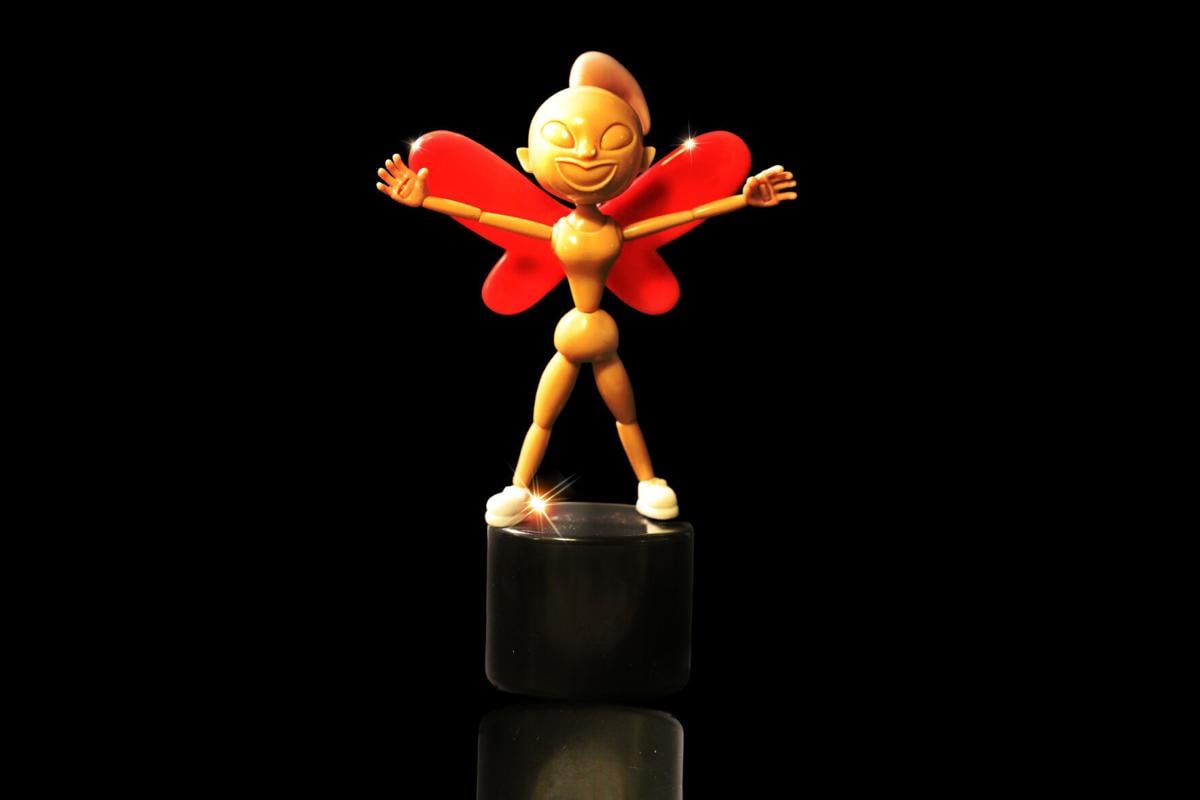 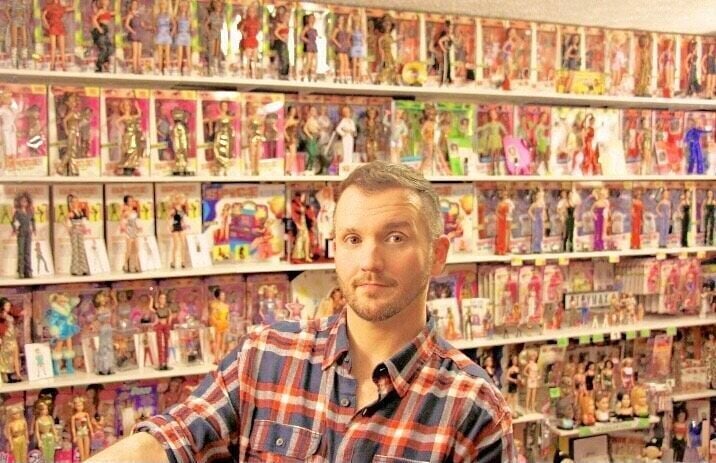 When Adam Weatherly was just 13, he begged his parents to buy him a Spice Girls doll at a Kmart in Bluefield, Virginia.

“I have over 500 dolls. It’s hard to put a number on it, but the collection is valued at over $50,000 now,” Weatherly said from his home in Christiansburg.

Weatherly fell in love with The Spice Girls when he was 12 years old and their single “Wannabe” hit the pop charts. In 1996, the supergroup seemed to take over the world.

“They were everywhere, on every newspaper and every TV station,” Weatherly said of the British pop group. “They hit at the right time when I was at that awkward age and felt like I didn’t fit in anywhere. They made everybody feel like it was ok to be different and to be yourself.”

Weatherly comes from a family of collectors. “My whole family collects stuff. I always thought it was normal, that everybody did this,” he said. He began collecting the dolls in the early days of eBay, scooping them up for $10 to $20 a pop.

Now, Weatherly has an entire room in his Christianburg house devoted to his Spice Girl doll collection. He has Posh, Scary, Baby, Ginger and Sporty Spice. He has Spice Girl sets, fashion sets, individual dolls and knockoff bootleg versions, which sell for higher prices than the original dolls which were created by Galoob Toys from 1997 to 1999.

The dolls kicked off a sales frenzy, similar to the Cabbage Patch doll sensation, Weatherly said. “They’re the best-selling celebrity dolls of all time,” Weatherly said, with sales of over 11 million.

Now, Weatherly is trying to get the Spice Girls dolls inducted into the National Toy Hall of Fame, housed at The Strong museum in Rochester, N.Y, also known as the National Museum of Play.

Weatherly is asking readers, Spice Girls fans and anyone interested to nominate the Spice Girls dolls to the Toy Hall of Fame at: https://www.museumofplay.org/exhibits/toy-hall-of-fame/nominate-a-toy/

“I’m not doing this for myself, I’m doing it to help continue The Spice Girls legacy and for future generations of kids to learn about them,” Weatherly said. “To me, they represent so many good things, like equality and equity.” He said he hopes future generations of kids can “learn how strong women are. How you can come from different backgrounds…and be anything you wannabe and help change the world for the better when you believe in yourself.”

Last year, The Spice Girls celebrated the 25th anniversary of their debut album, “Spice,” which has sold more than 23 million copies worldwide.

Weatherly also hopes to bring attention to the makers of the dolls, Galoob Toys.

“They deserve to be celebrated,” Weatherly said. “The lead sculptor of the dolls died in November. She made all of the dolls’ faces and so many other celebrity dolls like Britney Spears,” he added.

Weatherly said that he would never sell the collection, but he does plan to donate a set of the first Spice Girls dolls to The Strong museum, which doesn’t have any on display.

While The Spice Girls haven’t released any plans for a reunion tour, there are always rumors. As for meeting The Spice Girls themselves, Weatherly said, “I always hold up that little bit of hope, but I just don’t see it ever happening.”

"Ted Lasso" and "Succession" led TV nominees with five nods each. The drama "The Power of the Dog" led film nominees with three nods. Here's the full list.

"World War III" is coming, but it's going to be funny.

A joint statement posted on the "Aquaman" star's Instagram page Wednesday that he and his wife were parting ways.

Hang out with everyone's friendly neighborhood Spider-Man in a spoiler free fashion, wander down Nightmare Alley, and our collective favorite movies from the year. All that, plus an interview with Tim McGraw and Faith Hill!

Without stars or a telecast, the 79th Golden Globes announced its winners. Here's a look at the "bests" of TV and film.

Adam Weatherly with his Spice Girl doll collection at his home in Christiansburg, Va.