Samuel E. Wright, the actor who voiced Sebastian the crab in Disney's "The Little Mermaid" and sang the film's Oscar-winning song "Under the Sea," has died aged 74.

Wright's role as a Jamaican crab and adviser to King Triton in the much-loved 1989 Disney film marked the high point of his lengthy career in cinema, television and theater.

His death was confirmed by the town of Montgomery, New York, where Wright had founded a cultural center with his family. His daughter also confirmed his death to The Hollywood Reporter, describing her father as "the brightest light."

"On top of his passion for the arts and his love for his family, Sam was most known for walking into a room and simply providing PURE JOY to those he interacted with," the town wrote on its Facebook page.

Wright's vocals adorn one of Disney's best-loved musical numbers, "Under the Sea," which won the Academy Award for Best Original Song and also earned a Grammy.

The actor went on to star in the TV series adaptation of "The Little Mermaid," and had another voice role in the 2000 adventure movie "Dinosaur."

He played jazz musician Dizzy Gillespie in Clint Eastwood's "Bird," a biographical film about saxophonist Charlie Parker, and also starred as Musafa in "The Lion King" musical on Broadway.

But Wright's greatest impact was felt in his hometown, where he and members of his family set up the region's first performing arts school, the Hudson Valley Conservatory.

"The greater Town of Montgomery Community mourns together today. As we say goodbye to a pillar in our community and ask everyone to share a memory and help us celebrate the life of this great man," a post on the town's Facebook page said.

The center thanked followers in its own Facebook post, writing: "We are overwhelmed with the love being sent our way."

Reese Witherspoon loves sharing a close relationship with her kids

Reese Witherspoon loves sharing a close relationship with her kids

This week's bestsellers from Publishers Weekly

Review: Mary Hott brings wrongs to light regarding mine wars

cutNscratch: Production teams get back to work

The live music scene has burst back to life in recent weeks. That means more than just bands jamming and fans dancing.

Streaming Service Spotlight: Everything You Need to Know About The Roku Channel

From how to access it to what's available for streaming.

This week’s bestsellers from Publishers Weekly

1st cruise ship sails through Venice since start of pandemic

SOAVE, Italy (AP) — Early risers in Venice were surprised Thursday to see a cruise ship nosing down the Giudecca canal for the first time since the start of the pandemic, despite repeated government pledges to reroute such huge vessels due to safety and environmental concerns.

Ned Beatty, the indelible character actor whose first film role in 1972's "Deliverance" launched him on a long career, has died. He was 83.

Prepare the chili: “The Office” actor who played Kevin will appear at a Norfolk Tides game next week

The chili will be both plentiful and famous next week at Harbor Park. The Tides will celebrate “The Office” with multiple ways for fans to meet and have photos taken with Baumgartner. 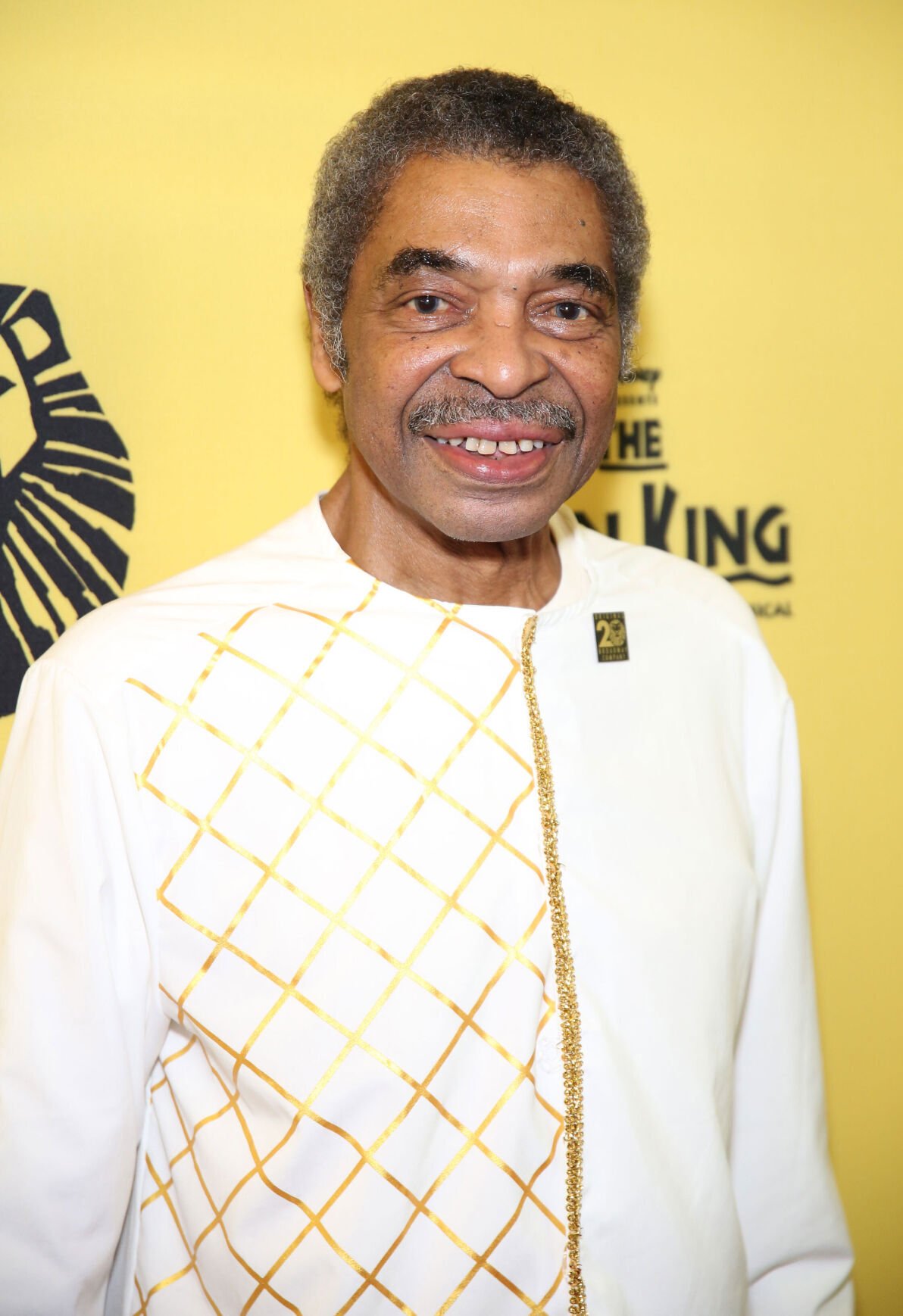 Samuel E. Wright, the voice of Sebastian the crab in 'The Little Mermaid,' dies aged 74. Wright attends the 20th anniversary performance of 'The Lion King' on Broadway in 2017. 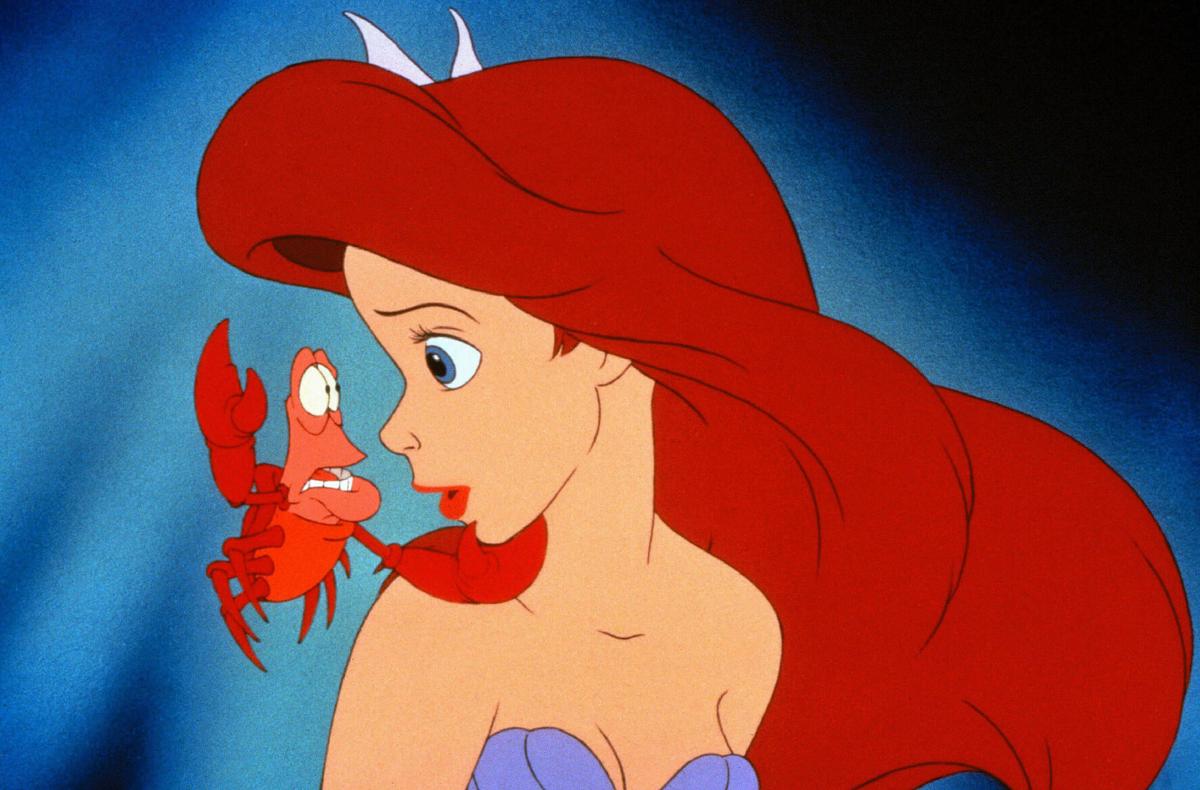 Sebastian the crab in “The Little Mermaid,” one of Disney’s most-loved films of recent decades.