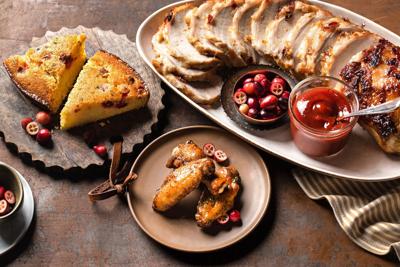 When the pandemic hit, Don Davis found himself professionally adrift. As the head chef and kitchen manager at Hotel Mead and Conference Center in Wisconsin Rapids, Wisconsin, he was suddenly a chef with few diners. People weren’t going out to eat or traveling.

But he kept working and spent his downtime in the kitchen experimenting. He even discovered “you can smoke everything,” including fruit, vegetables and cocktails. One of his most successful experiments during this period was a cranberry barbecue sauce.

Even though Davis lives in the middle of the largest cranberry-producing region in the world, he hadn’t previously cooked with cranberries much beyond making cranberry sauce. His aunt had taught him to make the holiday standard from scratch, using frozen cranberries.

Cranberries have a “weird spongy texture,” Davis remarks, but he likes how healthy they are, how easily they cook down and how well their tart sweetness pairs with meat and with herbs like rosemary, thyme and sage. Davis’ tip for cooking with cranberries is to always use fresh or frozen berries, not the sweetened, dried kind. With raw cranberries, you can control the level of sweetness and have more room to play up the berries’ natural tartness.

Hotel Mead’s restaurant has been picking up the pace in recent months, but one thing Davis will keep from his period of experimentation during the pandemic is a newfound respect for cranberries. “I don’t see why more people don’t use ’em,” he remarks. He’s inspired to find new ways to incorporate cranberries into his repertoire, and says that “there’s still more to learn out there.”

This late addition to the holiday menu earned itself a permanent role at this chef’s Thanksgiving dinner.

The perfect, tangy topper for chicken, turkey or beef.

Issue No. 38: Cranberries in Wisconsin

We look into the roots of this uniquely tart, festive red berry that’s a staple of Wisconsin’s agriculture.

Watch Now: The most expensive places to live in the US

Watch Now: States with the most distracted teen drivers

Watch Now: States with the most distracted teen drivers 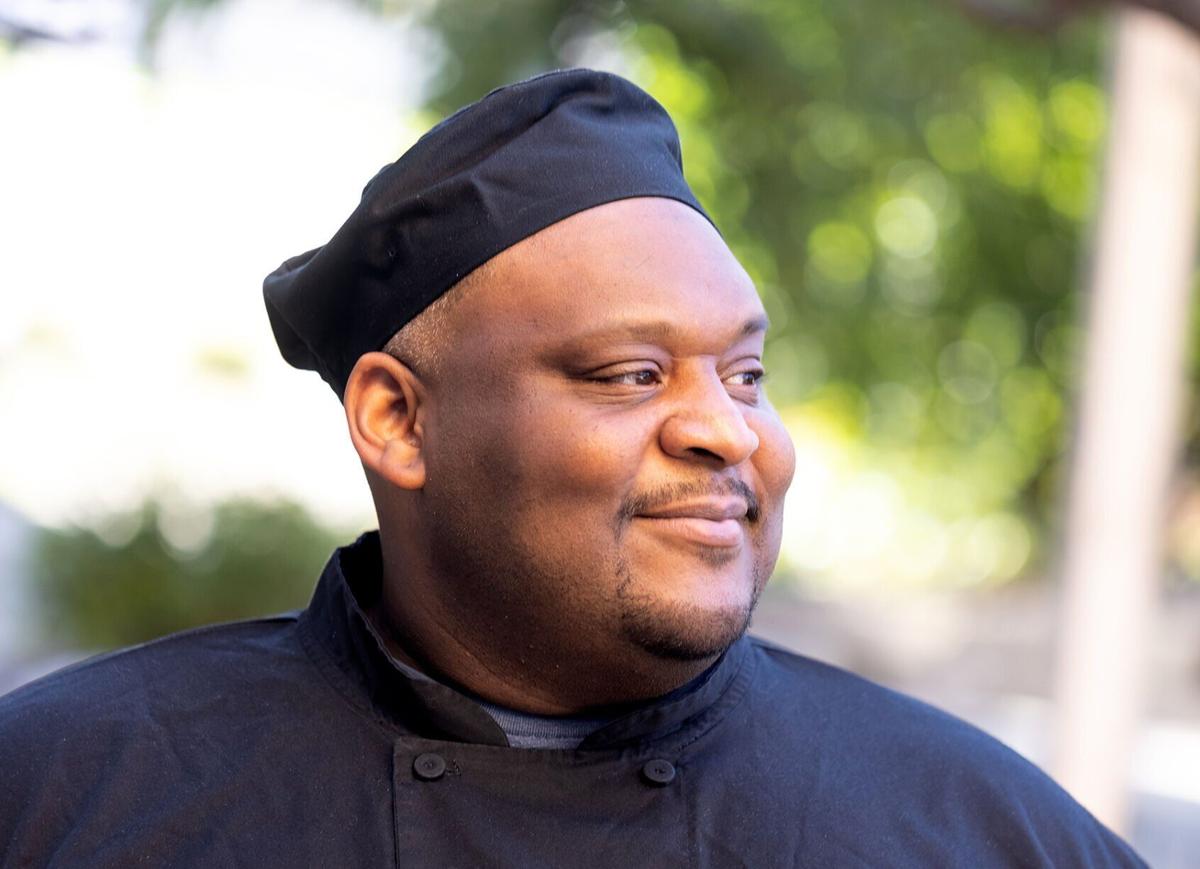 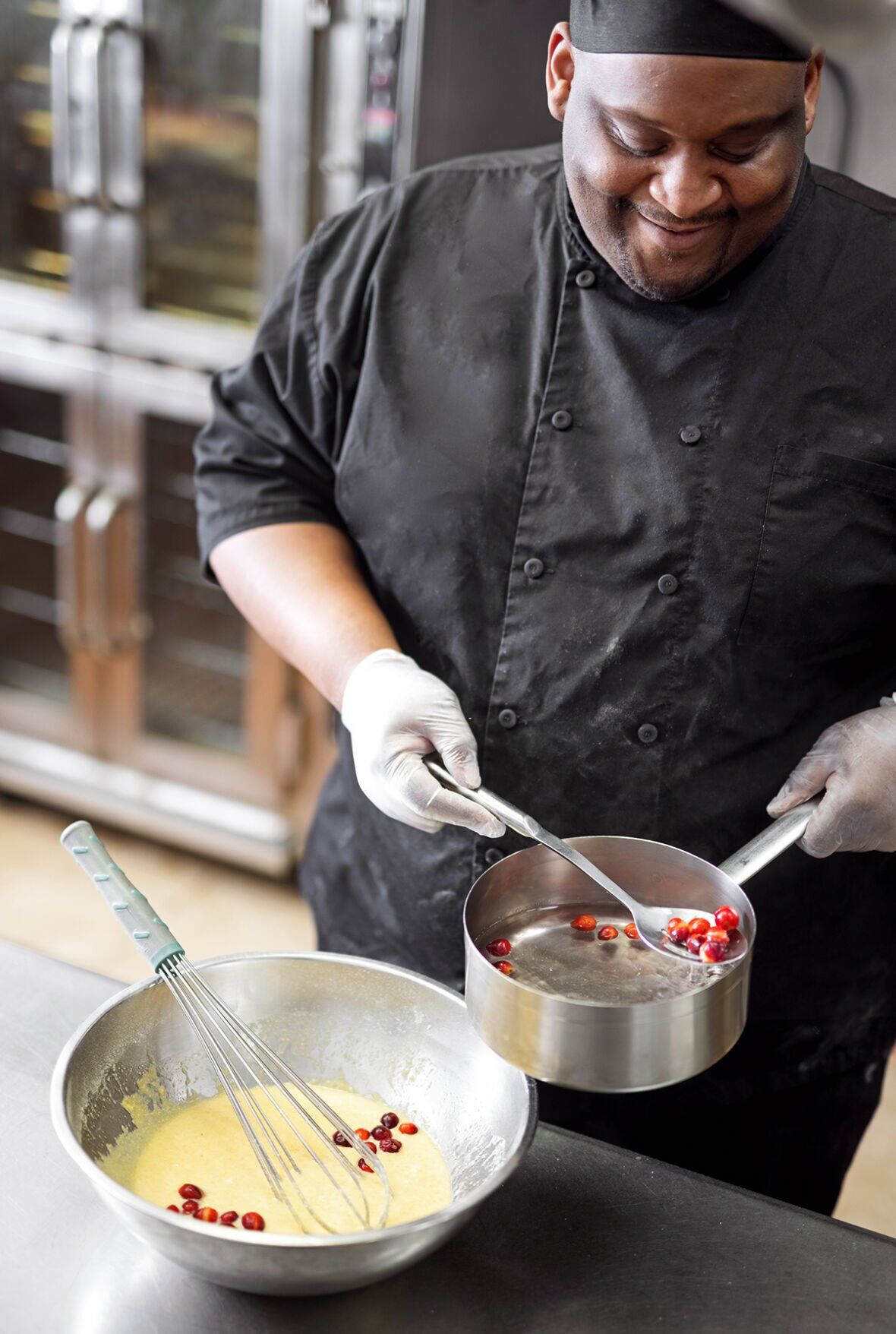