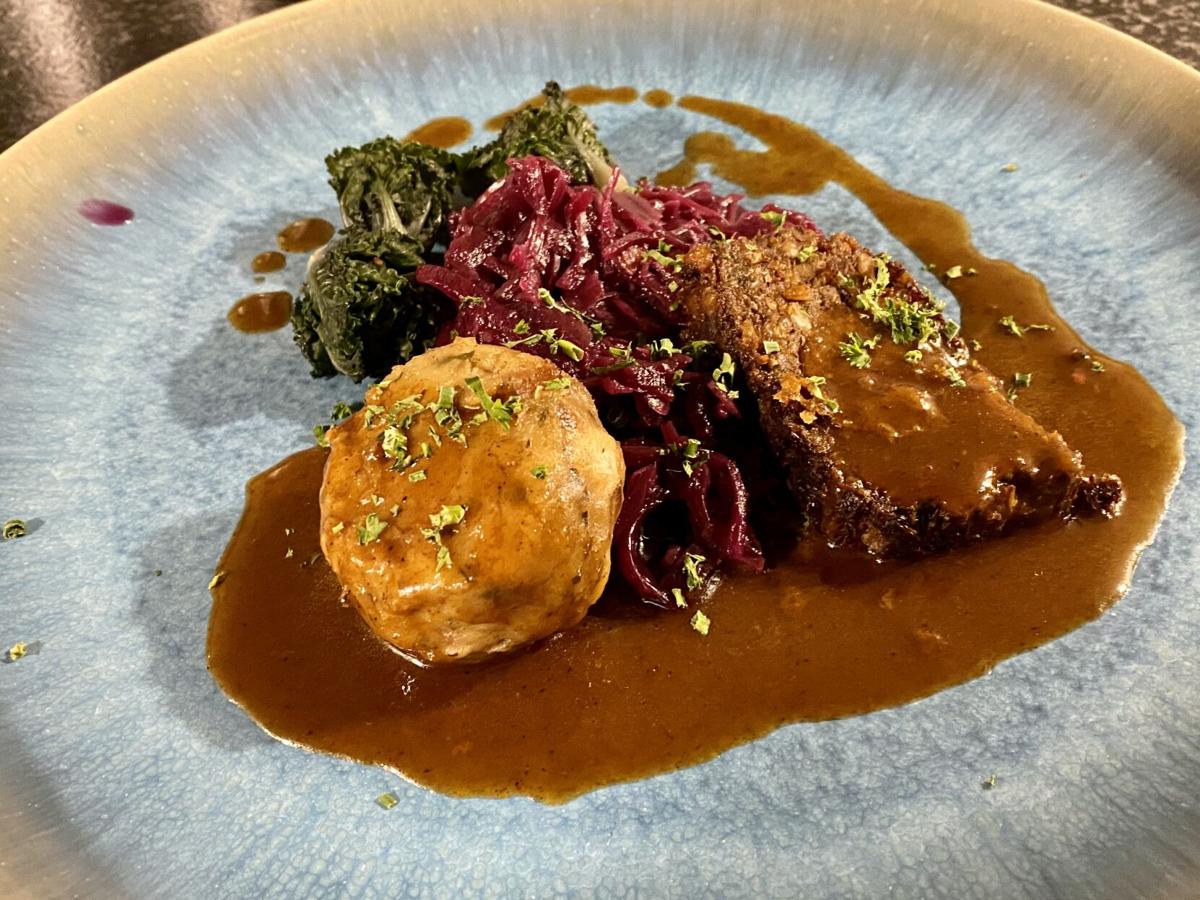 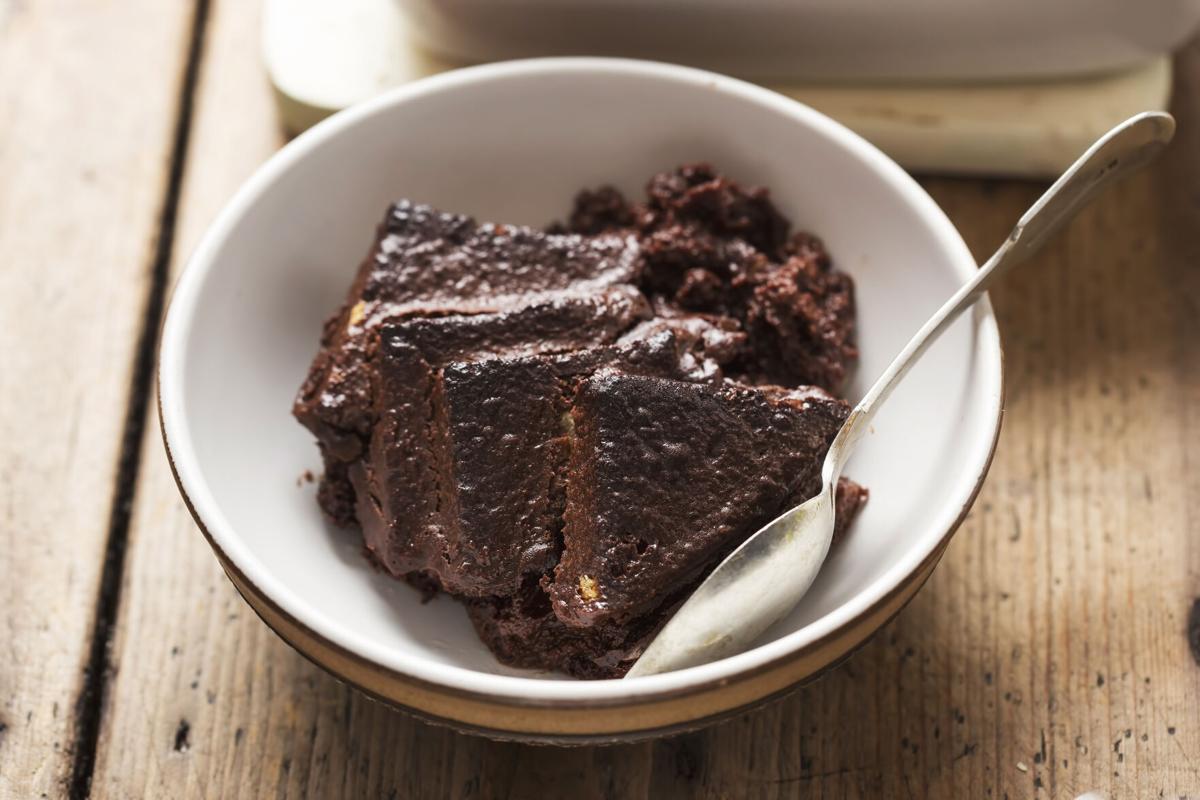 Recipes for people with alpha gal allergies can replicate such dishes as chocolate bread and butter pudding. 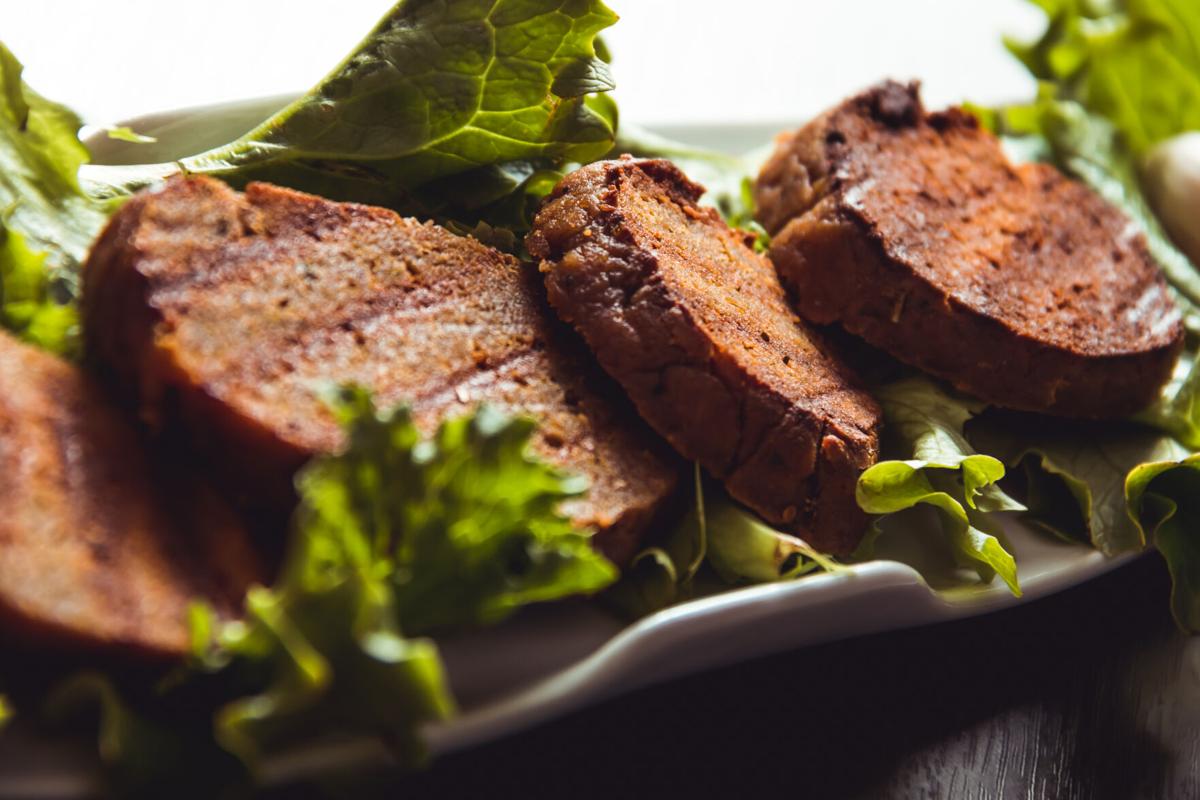 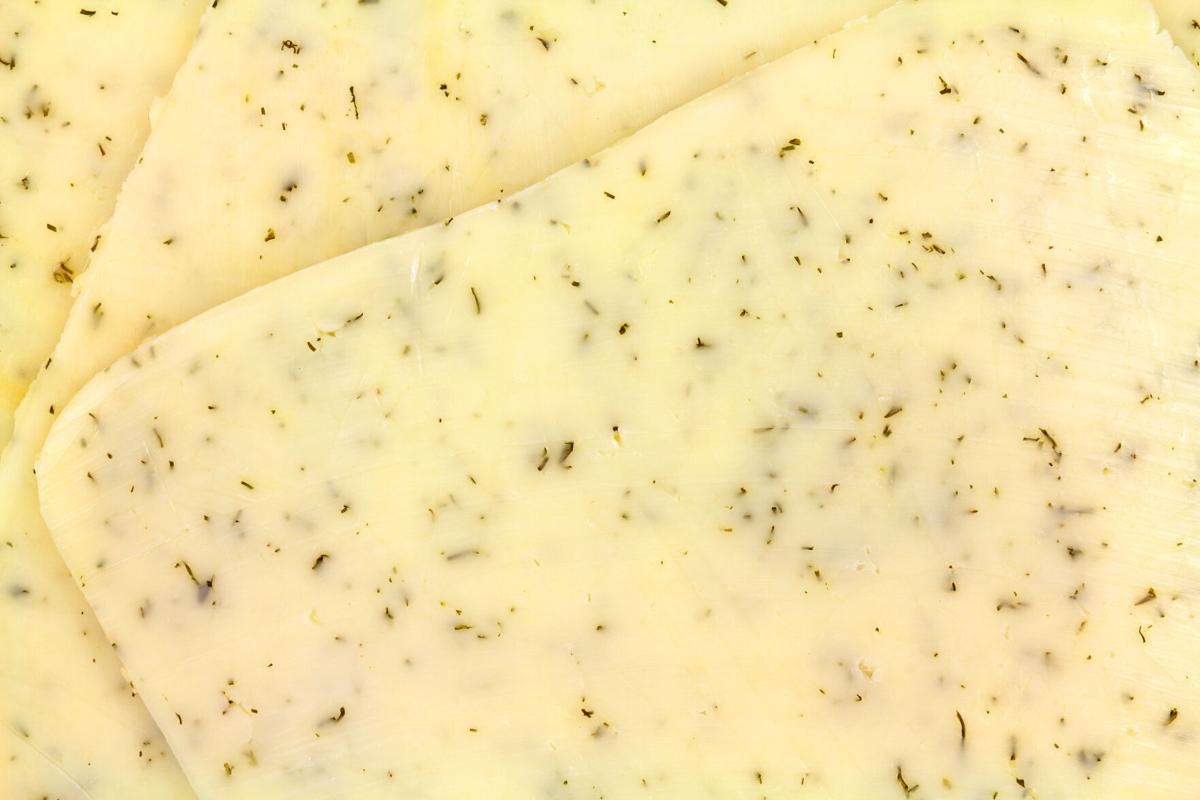 This pest is named after the large, white, often star-shaped spot on the female tick’s back. Commonly found in the southeastern United States, the Lone Star spreads a condition known as Alpha-Gal (short for galactose-alpha-1,3-galactose) Syndrome. At its core, patients develop an allergy to any meat from a hooved animal. However, the allergy has been known to extend to hooved animal byproducts and dairy. The allergy can cause a variety of reactions ranging from gastrointestinal distress to hives to anaphylactic shock.

Discovered in 2007 by Dr. Thomas Platts-Mills at The University of Virginia, alpha-gal is a carbohydrate molecule present in all red meat. Dr. Saju Eapen, an allergist with Asthma and Allergy Center in Roanoke, explains this molecule is present in all hooved animals (cows, pigs, deer, etc.). Ticks serve as a vehicle, passing the molecule from hooved mammals, in which alpha-gal occurs naturally and does no harm, to people, who do not naturally create this carbohydrate molecule and, therefore, have a negative reaction.

Franklin County resident Rachel Blankenship-Tucker, as well as her mother and father, all suffer from this condition. Blankenship-Tucker has been living with alpha-gal since February 2020; she has developed an allergy not only to red meat, but to meat byproducts, such as beef gravy and beef broth.

Because her wife is a vegetarian, Blankenship-Tucker’s grocery shopping and eating habits did not change drastically with the onset of her condition. She is grateful to her wife, who is an excellent chef and “fantastic human” who goes out of her way to make vegan versions of some of her old favorites that she can no longer eat. And while she is grateful for turkey dogs, she misses hot dogs from Bowling’s Place, near Rocky Mount.

Blankenship-Tucker shared two of her favorite recipes with me — prime cut “roast beaf“ from the “Seitan and Beyond” cookbook and dill havarti from “The Non-Dairy Evolution Cookbook.” Both books are written by Skye Michael Conroy. Below is also a recipe for chocolate bread pudding, found at alphagalcooking.com.Prime Cut (meatless) Roast Beaf

Prepare the broth and bring to a simmer in a large, covered pot.

Place a stainless steel cooling rack on a baking sheet and line the rack with parchment paper. (The cooling rack is not required, but is recommended, as it will prevent excessive browning, which occurs from direct contact with the baking sheet.)

Combine dry ingredients in a large mixing bowl. Stir together the liquid ingredients (minus the simmering broth) in a separate bowl.

Pour the liquid mixture (not broth) into the dry ingredients and combine thoroughly with a sturdy spatula to form the dough and begin developing the gluten.

Transfer dough to a work surface and knead vigorously until very elastic. Test the dough by stretching. If it tears easily, knead a little longer. The dough should be able to stretch considerably without tearing.

Form dough into a thick, compact slab. Transfer dough to the parchment paper.

Place baking sheet on middle rack in the oven and bake uncovered for 45 minutes. (The roast will form a dry crust while baking – this is normal and will disappear when the roast is simmered.)

In a large pot, bring broth to a boil and lower the roast into the boiling broth. Reduce heat to a gentle simmer. Leave the pot uncovered and set a timer for 45 minutes. Turn roast occasionally to ensure even cooking.

Remove from heat and let roast cool in the broth until lukewarm. Transfer roast to a food storage bag and add ¼ cup of broth, or desired marinade. Refrigerate for a minimum of 8 hours, or up to 1 week.

Bring the roast to room temperature for 1 hour before finishing. Combine wine and tamari in a small dish and set aside. In a large, non-stick skillet, melt the butter over medium heat. Add the roast and coat with butter.

Add the liquid seasonings and pepper, turning to coat the roast and forming a crust. Transfer to serving platter and slice.

Heat soymilk in a 1-quart saucepan, adding tapioca flour and kappa carrageenan and whisking until smooth. Add dill and whisk until blended. Then add coconut oil and whisk into mixture over medium-high heat.

Continually stir mixture with a spatula. Add yeast flakes and salt. Reduce heat to medium-low when curds appear. Stir vigorously as the mixture starts to curdle while scraping the sides and bottom to ensure mixture doesn’t stick. When mixture starts to pull away from the sides (if using non-stick cookware) or starts to boil, it is done.

Remove from heat and immediately fold in lemon juice and apple cider vinegar. Mix thoroughly to ensure acids have been thoroughly incorporated into the mixture. Pour mixture into a glass or ceramic container and let cool for 20 minutes. Cover with plastic wrap and refrigerate 6 hours. After refrigeration, remove cheese from container, wrap in a paper towel, seal in a resealable bag, and refrigerate for at least 24 hours.

Preheat oven to 325°F. Grease an 8x8 glass baking dish. In a small saucepan, heat milk to simmering over medium-high.

In a 3-quart saucepan, chop chocolate into small pieces and melt over low heat. Remove from heat; with a fork or wire whisk, stir in sugar, vanilla and salt, then eggs until combined. Slowly whisk simmering milk into melted chocolate mixture until blended. Gently stir in bread. Let stand 20 minutes to allow bread to absorb the mixture, stirring once.

Pour bread mixture into baking dish and cover with foil. Bake for 40 minutes. Uncover, then continue baking for 15 minutes or until a knife is inserted in the center and comes out clean. Cool on wire rack.

Do you ever wonder how healthy Thanksgiving turkey really is?

How to organize your kitchen for holiday cooking

How to organize your kitchen for holiday cooking

Survey: 1 In 2 adults still compete and argue with their siblings

Survey: 1 In 2 adults still compete and argue with their siblings

But there are cold options for warmer months.

Step inside one of the country’s biggest pumpkin farms

One upstate New York pumpkin farm celebrates fall and family at their 360-acre U-pick property that attracts thousands each year.

Don’t throw them out: How to make simple, sweet and salty pumpkin seeds

Don’t discard the best part of the pumpkin, the seeds! They can be baked into a nutritious, crunchy, sweet and salty snack.

A sophisticated appetizer or light meal, this soufflé-like pumpkin sformato anchors the dish garnished with fattoush, a bread salad.

Pumpkin spice and everything nice: 5 products to get your fall fix

Pumpkins products abound this time of year, and we have the goods to satisfy any craving, plus a few surprise suggestions.

Recipes for people with alpha gal allergies can replicate such dishes as chocolate bread and butter pudding.