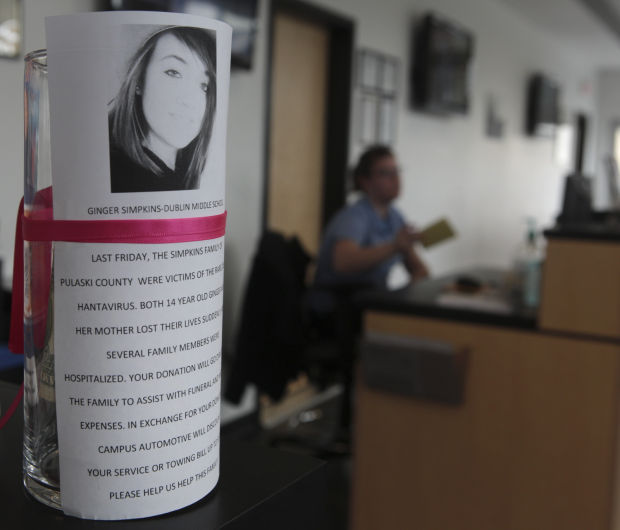 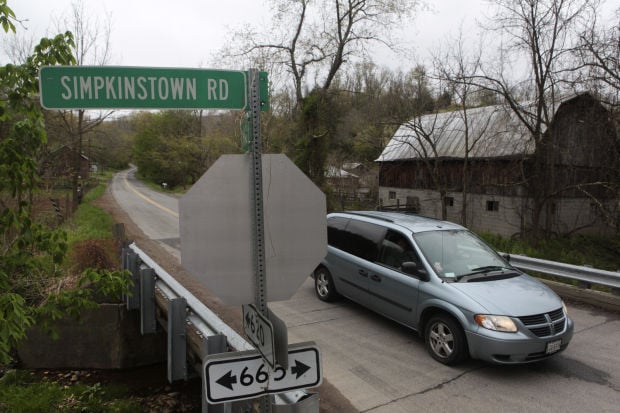 May 1, 2014, 11 a.m.: This story was updated to specify that only the medical examiner’s office can make an official cause of death determination.

By Jacob Demmitt | The Roanoke Times

The illness that hospitalized a Snowville family of five — killing two — was not hantavirus as previously suspected, according to health officials.

Instead, it was a combination of two common and treatable illnesses — influenza B and strep A — that together claimed the lives of Julie Simpkins and her 14-year-old daughter, Ginger Simpkins, on April 25.

Individually, neither the flu nor strep cause tremendous concern, but together they are “extremely, extremely rare” and serious, New River Health District Director Molly O’Dell said.

During a media teleconference on Wednesday, O’Dell said both the flu and strep are circulating in the region, but there doesn’t seem to be any threat to the community because it is so rare to become infected with both simultaneously.

The health department has not made an official cause of death finding – that can come only from the medical examiner’s office – but health officials on Wednesday’s call talked about how the combination  of flu and strep could be deadly.

Doctors have not identified anyone else in the area who has been coinfected, O’Dell said.

No one in the Simpkins family had received a flu shot, and all five members tested positive for the flu and showed signs of strep. It’s impossible to know where they picked it up or if they contracted both at the same time, O’Dell said.

“A lot of times what we’ll say in medicine is just because you have one thing doesn’t mean you can’t have another, a second thing,” she said. “So if someone gets influenza, it certainly makes them more vulnerable to pick up bacterial infections.”

The kind of coinfection that struck the Simpkinses is so rare that it hasn’t been studied by scientists, and only about 10 cases have ever been reported in all the medical literature Tom Kerkering, Carilion’s chief of infectious diseases, could find.

“I’ve been doing infectious diseases for 35 years. This is the first time I’ve seen the combination,” Kerkering said during the teleconference.

The Simpkins family and Pulaski County’s emergency services director previously suspected the family had contracted the hantavirus, a rare and sometimes fatal virus passed to humans through rodent feces and urine.

Julie and Ginger Simpkins died about two weeks after they began cleaning out a mouse-infested mobile home that they planned to give to the family of Ginger’s boyfriend, Kyle Mullins, who lives in a homeless shelter.

The rest of the Simpkins family — father Tim Simpkins and two younger children — and Ginger’s boyfriend were also hospitalized but recovered and were released.

Mullins and his mother, Elizabeth McNeil, said doctors had already ruled out hantavirus in Mullins’ case. They said Wednesday that they’ve been told it’s now safe to move into the trailer the Simpkinses gave them.

Because coinfections are so rare, O’Dell’s advice for the community is basically the same as usual.

“Even though we’ve sort of collectively experienced this unusual event that influences how we think, we still have to remember that strep is circulating and flu is circulating and they’re both common,” she said. “So the best thing to do is get a flu shot and if you feel like you have symptoms — like fever, sore throat, cough, muscle aches — have a health care provider assess you to see if you need to be tested or treated for an illness that could include influenza or strep.”

A memorial has been scheduled for Ginger and Julie Simpkins at Snowville Baptist Church at 11 a.m. on Saturday, according to a member of the Simpkins family.

PennyWise Episode 40: How to be sure your donation makes an impact

PennyWise Episode 40: How to be sure your donation makes an impact

Revamp your workplace wardrobe with these money saving tips

Revamp your workplace wardrobe with these money saving tips

Gifts for couples who have everything

Gifts for couples who have everything

RADFORD — Just three days after his own release from the hospital, Kyle Mullins said he’s still struggling to understand the sudden loss of hi…

4 sickened by mystery illness are released from hospital

'No indication of person-to-person transmission' in NRV illness, officials say

Two people in Pulaski County died Friday and four were hospitalized after an unidentified illness.