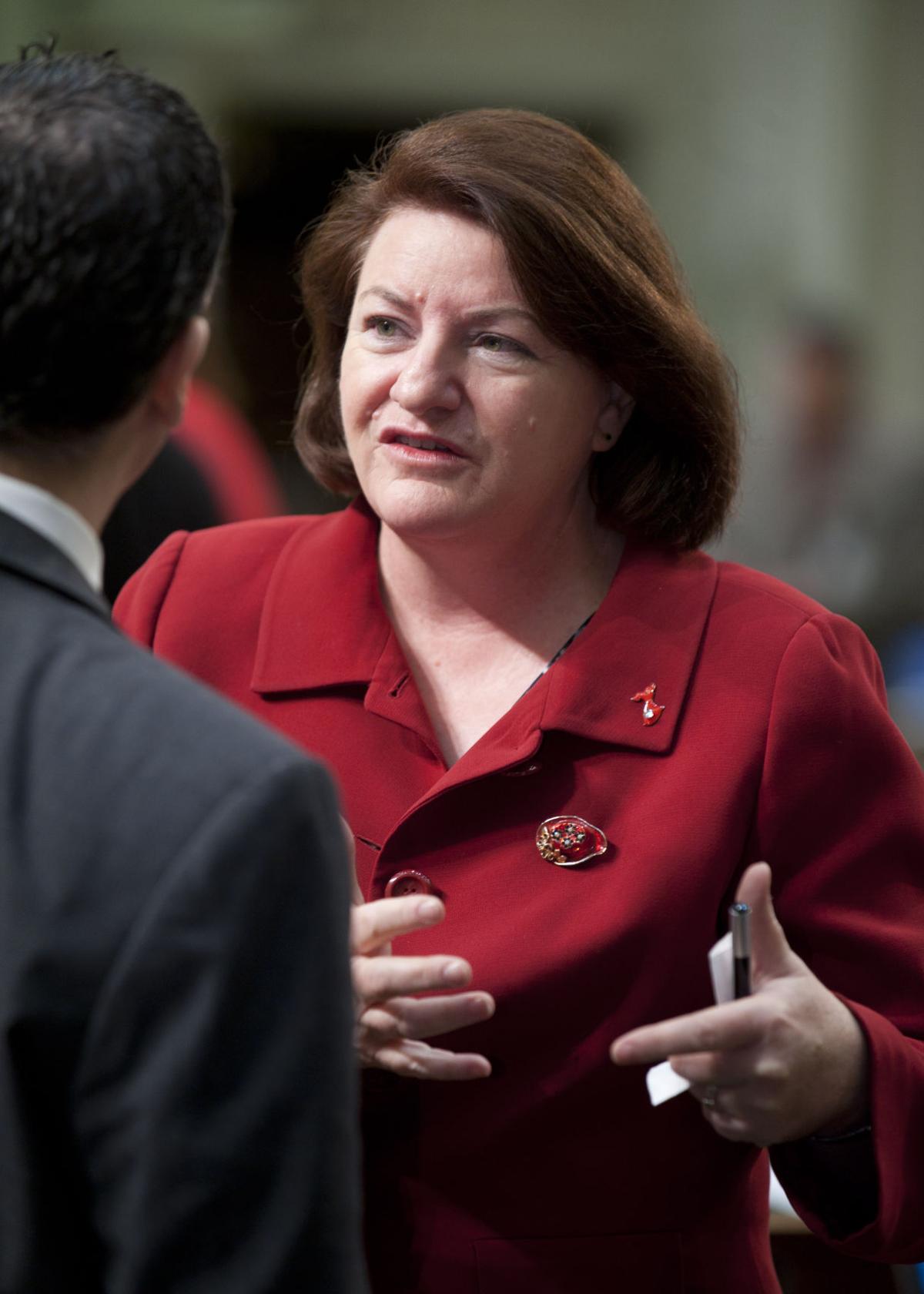 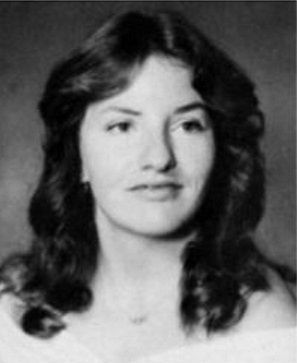 Remember former Roanoker Toni Atkins? I’ve written about her a couple of times. Virginia-born-and-raised, and the daughter of a lead miner, it’s a pretty good bet that she’s the most powerful female politician ever to emerge from the Old Dominion.

After that, she worked for a while at a Roanoke dry cleaners and at a convenience store. As the waters rose during the flood of 1985, she packed up her car and drove west to San Diego, California.

There, Atkins launched a career in California politics. She rose from San Diego City Council to acting mayor, to a seat in the California State Assembly — then to majority leader and finally, assembly speaker.

That made her the most powerful woman in California politics. Though the comparison is far from precise, you could think of her a lesbian version of Willie Brown.

Thanks to California state term limits, Atkins wrapped up her final assembly session earlier this month. She’s now aiming for a seat in the California Senate (the district serves a population of 931,000, which makes it much bigger than the average congressional district).

On the assembly’s last day in session, Atkins’ colleagues serenaded her with a moving rendition of “Amazing Grace” and some other gospel verses.

“It was the best parting gift anyone could give me,” she told me in a telephone interview Thursday. “My mother [who’s deceased] would have loved it.”

Considering where California was, and how far it’s come, those tunes were more than appropriate.

When Atkins joined the assembly in 2010, the California budget was drowning in red ink. What was a $26 billion annual deficit is now a nearly $8 billion surplus — and that’s being banked in a “rainy day” fund.

The assembly achieved that turnaround with a combination of budget cuts, tax increases on the wealthy, and because the state economy has expanded out of the doldrums of the Great Recession.

“California has made it back to the eighth biggest economy in the world,” Atkins said. “We just passed France.”

The legislature has restored cuts it earlier made to higher education and public schools. Under Atkins’ leadership, it passed a $7.5 billion water bond issue to deal with a severe drought that’s lasted four years — and counting.

Atkins was one of two original sponsors of a $600 million state-backed veterans housing program. That initiative has already helped hundreds of formerly homeless ex-soldiers into affordable housing, and many more will be helped down the road.

As speaker, she got another $100 million earmarked for affordable housing for low- and middle-income Californians.

“I feel good about that,” Atkins said. “I grew up in a house without running water.” That was in Max Meadows — her family moved to Roanoke when she was 7.

On Sunday, California Gov. Jerry Brown signed into law two additional Atkins-sponsored measures. One will expand state-covered screening and treatment for breast and cervical cancers to younger low-income women. Their cancers often are the most aggressive kind.

The other will create state-funded interpretation services for Medicaid patients with limited English proficiency. Both bills stem from Atkins’ background. Prior to her entry in California politics, she was an administrator of women’s health clinics.

Earlier this year, the legislature enacted a law that will raise California’s minimum wage from the current $10 per hour to $15 between now and 2022. That will boost the earnings of 43 percent of the state’s workforce.

Atkins also waged a tongue-in-cheek education campaign on the legislature that paid homage to her roots.

“I wore a T-shirt that taught them how to pronounce ‘Appalachian,’ ” she told me. “They used to say ‘Apple-AY-shun.’ ” No longer.

As speaker, one of Atkins’ biggest pushes was for a state Earned Income Tax Credit. Those are direct payments to low-income residents, to help lift them out of poverty. (Another Californian — President Ronald Reagan — approved expanding that program on the federal level in 1986.)

But, “we still have a ways to go,” to help the state’s neediest citizens, Atkins told me. That’s why she’s running for the state Senate in the upcoming November election.

It’s an open seat, in a reliably Democratic district. California has open primaries, and in June Atkins faced three Republicans. She took 159,970 votes; in total, the three GOPers pulled 81,130. In November, she’ll square off against the top finishing Republican, John Renison. He pulled 43,760 votes in the primary.

Assuming she wins and holds the seat, she’ll have six more years in the legislature, until she’s term-limited for good. What then?

“In four years, there’s an election for mayor San Diego,” she told me. “It’s the eighth largest city in the country. I have to be careful about what I say, but who knows?”

US to spend $2.1B to improve infection control

US to spend $2.1B to improve infection control