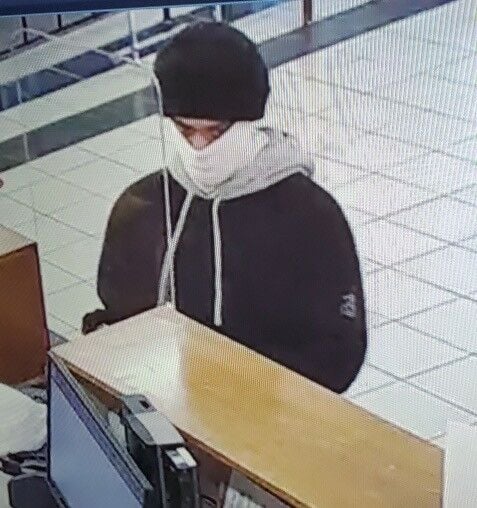 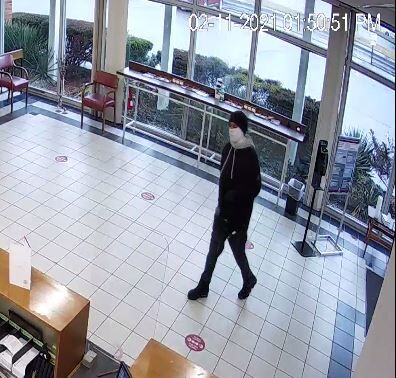 Like it or not, news outlets in the Roanoke and New River valleys (including this newspaper) to a large extent depend upon area police agencies in terms of informing the public about crime in surrounding communities.

And that’s a big deal because — aside from obituaries and impending bad weather — news items about crimes are frequently among the best-read articles by readers. People want to know that stuff.

This brings us to an odd situation that occurred in Roanoke last week surrounding two bank robberies. One occurred Thursday at Carter Bank & Trust on Ninth Street in Southeast Roanoke. The other happened Friday at Freedom First Credit Union on Patterson Avenue in Southwest Roanoke.

In each case, a Roanoke police news release noted a robbery had occurred at “a business,” and it listed the time, street name and an approximate address. In the case of the credit union, that was “the 1200 block of Patterson Avenue.”

Neither offered the business’s name or identified its nature — such as a bank or a credit union.

Oddly, the Thursday release about the robbery at Carter Bank & Trust included three photographs of a suspect — that were obviously taken inside the lobby of a bank.

In both cases police reporter Alicia Petska was able to identify the “businesses” in question by visiting them. On the doors of each, she found notes indicating they were temporarily closed during what were normal business hours.

In the case of Carter Bank, the door note indicated it was closed because of a robbery. With the Freedom First case, the door note mentioned only that it was a temporary closure.

Like you might have, I first read about the crimes on roanoke.com. And as someone who cut his teeth in the news business as a police reporter in the early 1980s, my first thought was, “What the heck, Roanoke police?”

The police used to do that, rather than make reporters (and/or the public) jump through hoops to figure it out for themselves.

I put those and other questions to Caitlyn Cline, the Roanoke police spokeswoman. I found the answers less than satisfactory, however. Here’s an example of what I mean.

Back on Nov. 18, 2019, there was a bank robbery at the Pinnacle Bank branch in the Grandin Business District of Southwest Roanoke. Here’s the release issued by Roanoke Police:

“On November 18, 2019 at around 1:15 pm, Roanoke Police responded to a reported bank robbery in the 1300 block of Grandin Rd SW. Officers did not locate a suspect on scene.

Now, here’s the release from the robbery that occurred at Carter Bank & Trust.

“On February 11, 2021 at approximately 1:50 p.m., Roanoke Police were notified of a robbery from a business in the 600 block of 9th Street SE. Responding officers did not locate a suspect on scene.

“Surveillance video shows the suspect enter the building then produce a note demanding money to the employee of the business. The suspect then left the building with an undisclosed amount of currency, appearing to leave on foot.”

The press release regarding the robbery at Freedom First Credit Union on Feb. 12 was worded similarly, in a way that, intentionally or not, obscured the nature of the business.

Thus, it was fine and dandy to label the November 2019 incident a “bank robbery.” But in the robberies a bit more than a year later at Carter Bank & Trust — and the one the following day at Freedom First Credit Union — it was not.

Why? Have the department’s policies changed in the interim?

Cline told me they had not. Rather, she said, the detectives investigating the bank robberies last week were not comfortable labeling the crimes “bank robberies.”

“Maybe we did it in the past, but every situation is different,” she said.

Why were they not comfortable in the recent cases? I asked.

“You’re asking someone who’s not a detective,” Cline replied. “I don’t know those details.”

Cline also noted that Roanoke police follow Virginia Code Section. 2.2-3706 regarding the release the crime incident information. I have no doubt that’s true, but frankly, that law is kind of a joke.

Its first 122 words require authorities to release “general” crime-incident information upon the request of the public. The next 991 words list all the kinds of information authorities may withhold, at their discretion, if they wish.

“The Roanoke Police Department, when possible, tends to share more information than what is shared in these guidelines,” Cline wrote in a subsequent email. “Every case is different, and as such, every press release will be different. Some things that can be shared in some cases can’t be shared in others, and we work extremely hard to keep our community informed and be transparent.

“At the same time, we must keep certain details of investigations private, to both protect witnesses/victims and the integrity of the investigation. The last thing we want is to taint a potential jury pool or impact the prosecution of an investigation by releasing too many details too soon.”

I guess this explains, somehow, why it’s wise to avoid labeling a bank robbery “a bank robbery.” But golly I don’t understand it.