A Bedford County mother is charged with murder in the strangulation death of her 2-year-old son, and the boy’s father faces charges of child abuse and drug manufacturing.

Michael Anthony Smith — Witt’s husband and the boy’s father — was arrested and charged with two counts of felony child abuse and neglect and one count of manufacturing methamphetamine.

“It just rips your heart out,” Bedford County Sheriff Mike Brown said. “That’s probably one of the most difficult scenes you’re going to go to.”

The announcement came at a Friday afternoon news conference during which Brown and Bedford County Commonwealth’s Attorney Randy Krantz outlined the case.

Emergency crews responded to the 1000 block of Peaksview Lane in Bedford after receiving a call from a house there at 1:35 p.m. on Thursday. They found Jordan Smith unresponsive and not breathing.

The boy was taken to the hospital, where he was pronounced dead.

Brown said Friday afternoon there was no history of calls to the Peaksview Lane home. When responders arrived, Brown said, the couple did not offer an explanation as to why Jordan’s breathing stopped.

Witt and Michael Smith lived at the Peaksview Lane home with Jordan Smith and another child, age 5. The 5-year-old was not home when the incident occurred, the sheriff’s office said.

“There is probable cause to believe this was a willful, premeditated and deliberate murder. There is no evidence at this point to suggest that it was anything but that,” he said.

When dispatchers received the report, the sheriff’s office sent a violent-crime response team. Krantz said detectives and forensic specialists were sent to investigate, allowing them to issue charges 24 hours after Jordan’s death.

“There were officers working from early afternoon hours yesterday and are still working right now. This is still a fluid situation,” Krantz said Friday afternoon.

The two counts of child abuse and neglect Michael Smith faces stem from investigators’ belief that he cooked methamphetamine while his children were home, Brown said. A standard toxicology screen was performed on Jordan, though deputies have not yet received the results.

Investigators believe the child died one to four hours before emergency responders were called.

“There was an intentional delay in contacting the proper authorities,” Krantz said.

The commonwealth’s attorney said authorities believe the delay was meant to allow the couple to hide any drugs being manufactured at the home.

Krantz said it is possible he will pursue the homicide case as a capital murder charge.

Witt and Smith are being held without bond.

US Navy sailor puts training to work in boat rescue

US Navy sailor puts training to work in boat rescue

Bedford woman accused in death of son, 2, will have mental exam

BEDFORD — A Bedford woman accused of first-degree murder in the strangulation death of her 2-year-old son will undergo a mental evaluation, a … 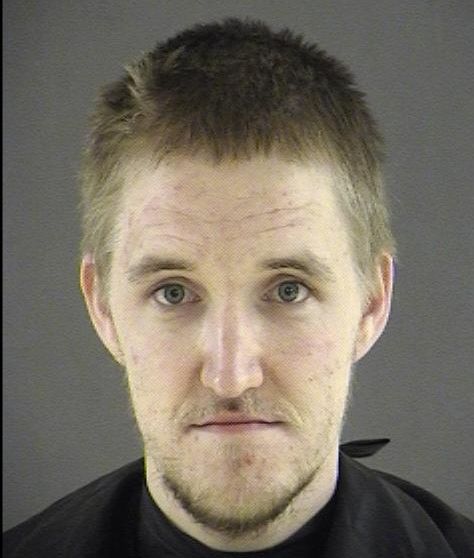 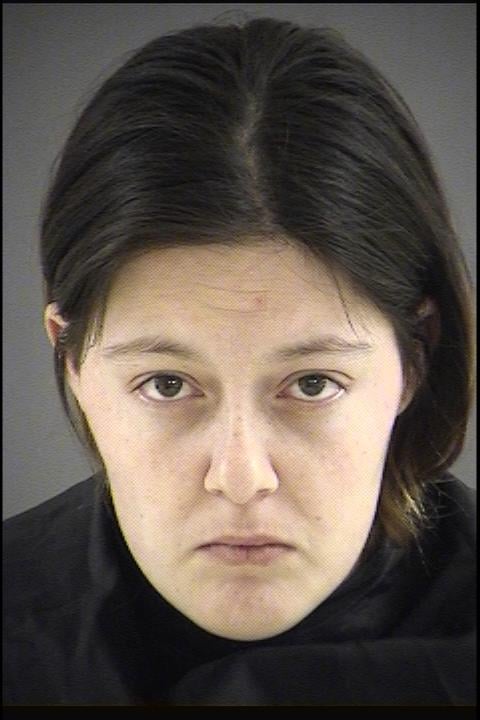 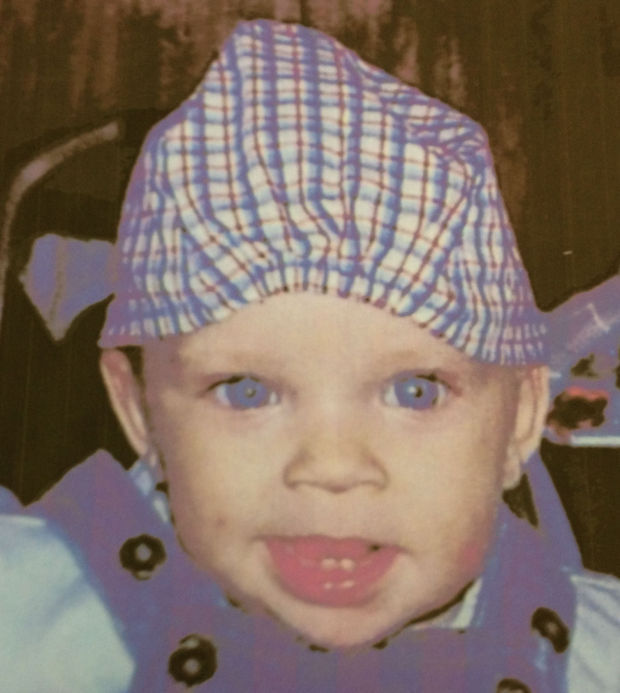