Chiefs vs. Ravens: Scores and updates from Monday Night Football

PULASKI — After being incarcerated for about eight months awaiting trial, Leslie Dickerson is a free man.

The first-degree murder charge against him was dropped on Monday by Pulaski County Commonwealth’s Attorney Mike Fleenor — just two weeks before the jury trial in the case was scheduled to begin.

Dickerson, 36, was charged with the murder of his former wife, Mindy Dickerson, who was 26 when she was found dead Jan. 27, 2005, in the Pulaski County home she shared with her then-husband and young son.

Dickerson’s lawyers said Dickerson would be released from the custody of the New River Valley Regional Jail on Monday and would be at first returning to his parents’ home in Blacksburg. He had been scheduled to be tried by a jury Sept. 22 through Oct. 3.

“I’m thrilled,” said Jimmy Turk, one of Dickerson’s lawyers. “But anytime you get somebody that spends eight or nine months in jail for a crime they didn’t commit is tragic.”

The first-degree murder charge was dropped but not dismissed. That means prosecutors have the option to refile the charge against Dickerson in the future. But Turk said he believes there is “zero chance” that it would be brought back up.

Fleenor would not comment after the hearing about whether or not his office would refile in the future.

Dickerson, who had been living in Texas before his arrest, is on probation there while a theft charge is under advisement. Dickerson has not been convicted of the theft charge, but he had been required to pay restitution and meet periodically with a probation officer.

Because he has not been able to do those things while incarcerated in Virginia, Dickerson is wanted in Texas on an extradition warrant.

After the murder charge was dropped in Pulaski County Circuit Court, a bond hearing was held in the general district courtroom downstairs in relation to the extradition warrant.

Turk said he is sure the probation violation charge in Texas will be dropped once Dickerson reports.

The prosecution’s decision to drop the murder charge comes just days after a judge ruled that some of the evidence in the case would be inadmissible. During a pretrial motions hearing on Thursday, Circuit Court Judge Marcus Long ruled that a medical examiner would not be allowed to present her autopsy report in which she determined Mindy Dickerson’s death to be caused by asphyxiation.

That ruling meant that the jury would hear only from the original medical examiner in the case, who ruled that Mindy Dickerson died of encephalitis, or inflammation of the brain.

Tharp, who determined that Mindy Dickerson died of asphyxiation, believed that the original medical examiner — William Massello — had examined the wrong brain tissue, according to testimony.

Long ruled to exclude any testimony involving the DNA of Mindy Dickerson. That also included Tharp’s report on the cause of death because her determination was based “in large part” on the tissue not belonging to Mindy Dickerson, Long said.

The original medical examiner, William Massello, has testified that there is “nothing sterile about the morgue” where autopsies are completed because there’s no need to worry about infecting a living being.

But, he has said, there is no reason to believe that he was examining anyone but Mindy Dickerson’s tissue. The DNA contamination does not affect the diagnosis of encephalitis, he has said.

The original tissue has been sitting in formaldehyde for years, Massello has said, and the original DNA would probably not be present in significant quantities because of that. Somewhere along the way, other tissue was transferred into the samples, he has said.

“Without the DNA evidence, our case was severely weakened,” Fleenor said after the hearing on Monday. “When Tharp’s cause of death was ruled inadmissible, our case was effectively over.”

Fleenor said the case was reopened in 2012 when he received a phone call from Leah Bush, who was then the chief medical examiner for Virginia. Bush said she believed Mindy Dickerson may have died in a homicide and suggested that the body be exhumed, Fleenor said.

Mindy Dickerson’s body was exhumed from a grave site in Montgomery County in fall 2012 and an autopsy was performed by a different medical examiner, Fleenor said.

Mindy Dickerson had scratches on her face, hemorrhaging inside her mouth and lips and “physical indications” on her neck and throat that were consistent with asphyxiation, Fleenor said.

“I’m just disappointed I don’t get a crack at the jury,” Fleenor said. “It’s very frustrating.”

Turk said that from an investigations standpoint, “the whole ordeal was atrocious and extremely tragic for the Dickerson family.”

He said the lack of communication at the medical examiner’s office and the “conclusions that haphazardly flew out of that office without any communication with each other is absolutely inexcusable.”

Neither Mindy Dickerson’s nor Leslie Dickerson’s family could be immediately reached on Monday.

Leslie Dickerson was arrested Jan. 14 in Montgomery County, Texas, after he was indicted by a grand jury, and then extradited to Virginia.

According to her obituary published in The Roanoke Times, Mindy Dickerson was a 1996 graduate of Richlands High School and a 2001 graduate of Radford University. She was employed by Cingular Corp. at the time of her death.

But the prosecution intended to prove that he could have gotten back in time. They also intended to present evidence that Leslie Dickerson had a number of relationships while he was married to Mindy Dickerson.

The prosecution planned on calling a woman who was believed to be having an affair with Leslie Dickerson when Mindy Dickerson died, according to previous arguments.

Leslie Dickerson remarried, and he and his family — including his son from his marriage to Mindy Dickerson — have been living in Texas, according to testimony. 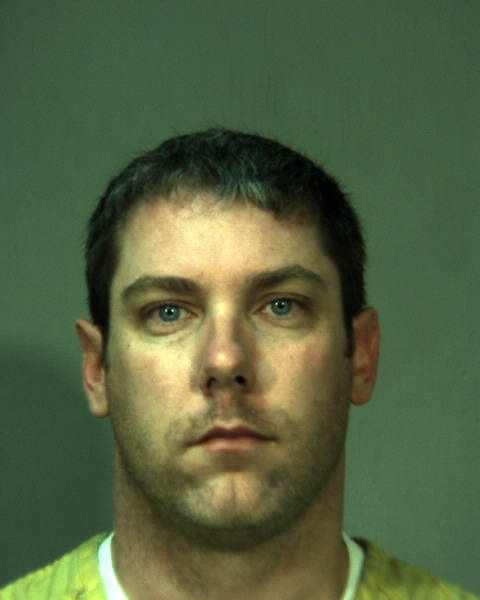 Had been living in Texas. 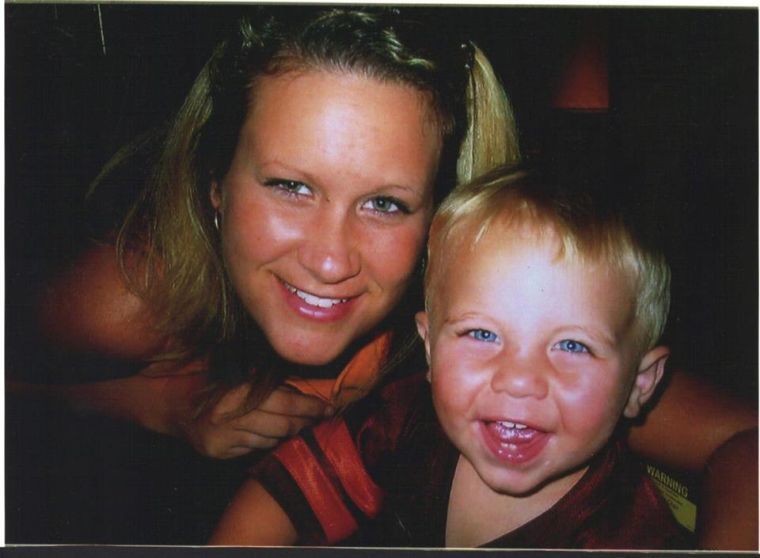