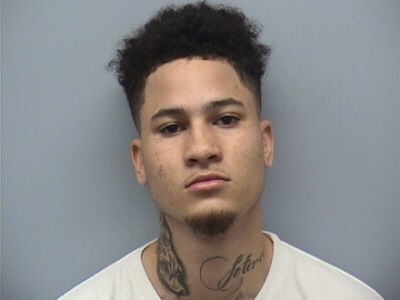 A jury trial for the man accused of shooting and killing 16-year-old Tyler Polumbo this spring in Roanoke has been delayed until next year.

Demarcus Shaiquan Glenn’s case, which was scheduled to be heard by a jury Tuesday, is now set to begin Feb. 11 and is expected to run across three days.

Glenn requested the continuance in order to have more time to review discovery materials and, in doing so, waived his right to a speedy trial.

Last month his lawyer subpoenaed all of Glenn’s medical records from Carilion Roanoke Memorial Hospital, dating back to his birth in 1998, records show.

Glenn is accused of shooting and killing Polumbo on May 31 during what witnesses have said was a $300 marijuana deal on the front porch of Polumbo’s home on Denniston Avenue.

Polumbo’s death marked the fifth of 13 homicides reported in Roanoke so far this year.

The criminal trial for a man accused last year of gunning down a Roanoke teenager has hit a second delay of several months.