Gov. Ralph Northam will be Virginia Tech’s 2018 spring commencement speaker, keeping with a tradition that dates back to 1990.

Northam, a Democrat, will address the graduating class at Tech’s commencement ceremony at 8:30 a.m. on May 11 in Lane Stadium, the school announced Friday.

“We’re pleased Gov. Northam graciously accepted our invitation to speak to our graduating students,” Virginia Tech President Tim Sands said in a written announcement. “His leadership in medicine, business, and government makes him an ideal choice to inspire our graduates during the commencement celebration.”

Before his election victory in November over Republican Ed Gillespie, Northam, an Eastern Shore native, worked as an Army doctor and pediatric brain neurologist. He previously served as lieutenant governor under McAuliffe.

Kaine, the 2016 Democratic vice presidential candidate, was first elected to public office in 1994, serving as a city councilmember and then mayor of Richmond. He became lieutenant governor of Virginia in 2002 and was inaugurated as Virginia’s 70th governor in 2006.

“I’m thrilled to be a part of Radford University’s commencement,” Kaine said in a statement. “For over a century, Radford has been an exceptional Virginia institution that has done tremendous work to educate students for success. It’s an honor to join the graduating class as we celebrate their accomplishments and send them off to the next chapter of opportunities.”

Radford president Brian Hemphill said the principles Kaine has shown during his political career closely align with the mission and values of Radford University.

“Radford University is honored to celebrate the academic achievement and success of the Class of 2018 with Senator Tim Kaine,” Hemphill said. “Senator Kaine’s reflections on leadership at the highest levels and service to the Commonwealth of Virginia and its citizens reflect Radford’s focus on teaching, research and service.” 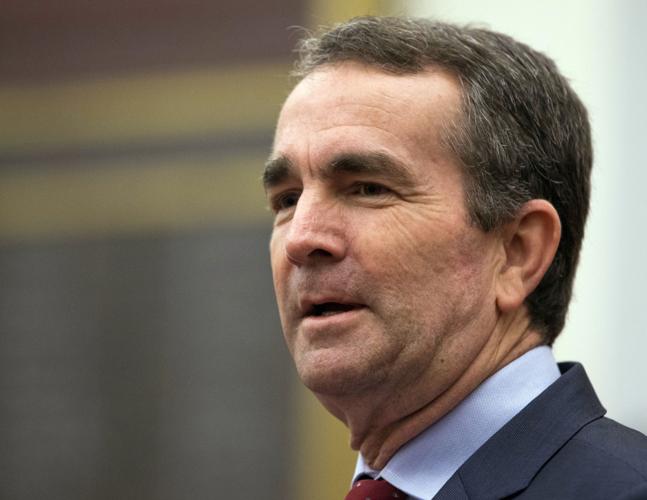 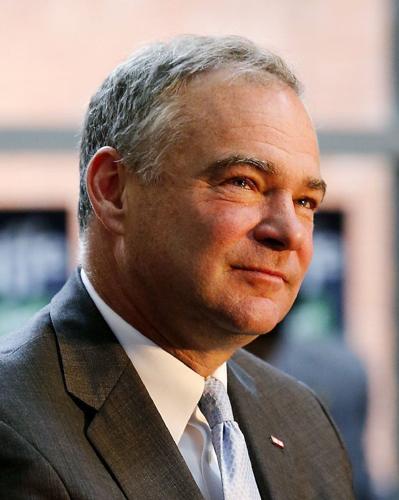