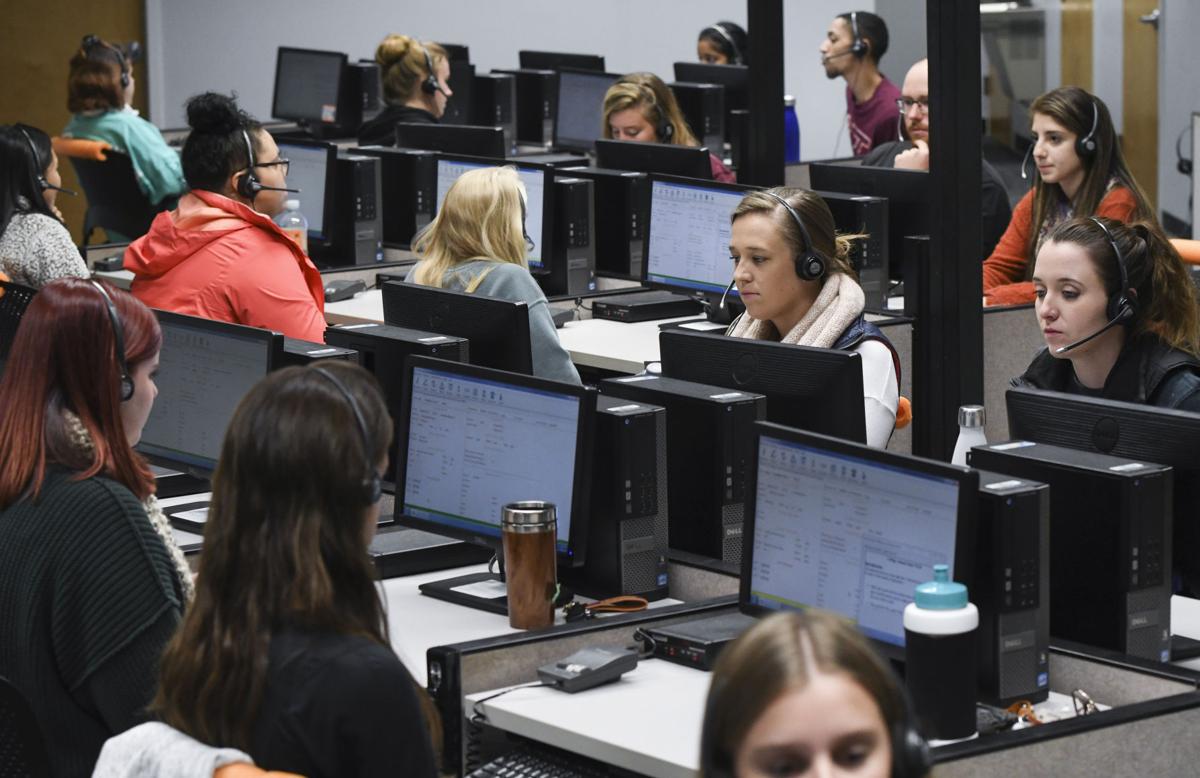 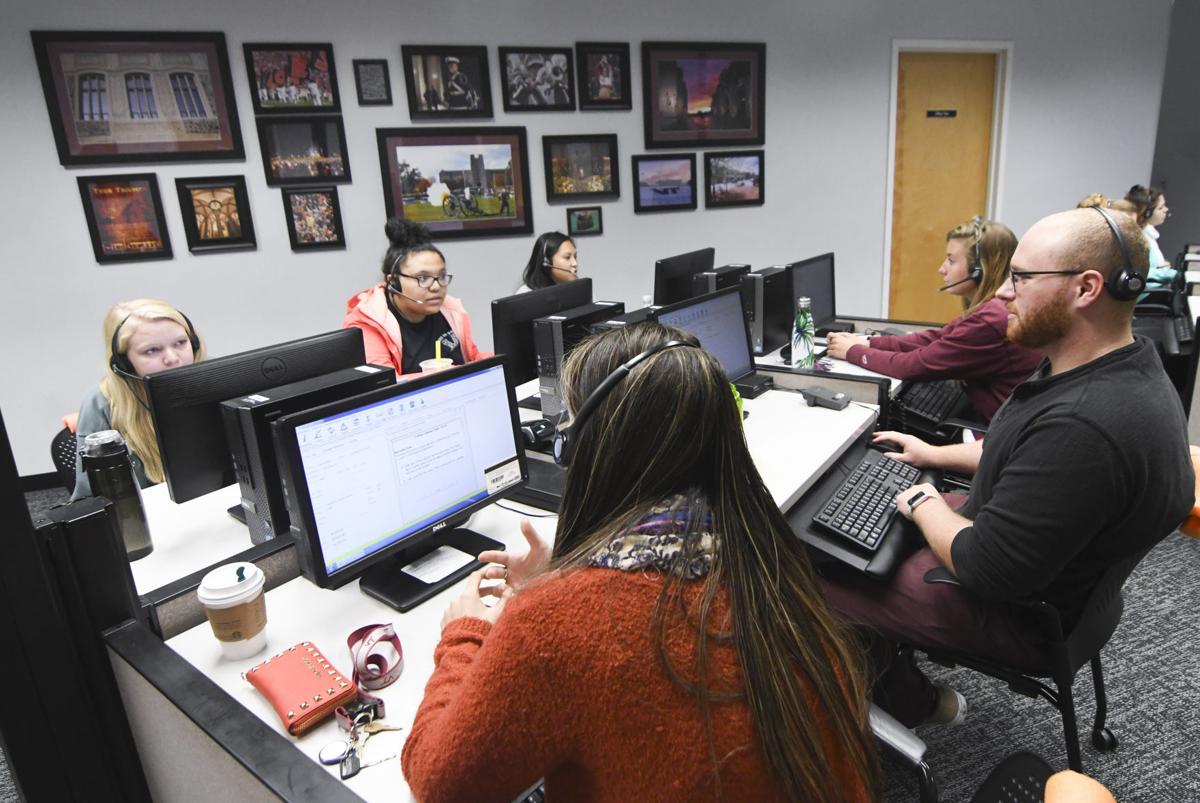 Virginia Tech’s endowment is now worth more than a benchmark of $1 billion.

“This is quite a wonderful statement,” said Sandra Davis, chairwoman of the Virginia Tech Foundation board. “It’s taken a lot of work by a lot of good people.”

Reaching the milestone is a major achievement, but it doesn’t mean the university foundation will rest, Dooley said.

“The endowment allows us to reach a level of excellence that is critical for the future of this institution,” he said.

Dooley credited “the generosity of Hokie Nation,” for reaching the milestone. A recently thriving stock market has also helped the endowment.

An endowment is a fund that universities and their private foundations maintain to support scholarships and other educational functions in perpetuity. They’re designed to grow over time and most of the money in an endowment is earmarked for certain things by the donors who fund it.

In fiscal year 2016-17, the Tech foundation paid out nearly $35 million in endowment funds for various programs in support of the university. Those funds went into a bevy of programs to pay for university functions.

Scholarships make up 41 percent of the fund and the money for professorships make up almost 15 percent. The remaining funds go toward the general excellence funds that pay for various items from supporting student engagement, programming and a range of other university functions.

Last year, fewer than 100 colleges in the nation had an endowment worth more than $1 billion, according to a database maintained by The Chronicle of Higher Education. The largest endowment in 2016 belonged to Harvard University, with an endowment of more than $34 billion.

According to the Chronicle’s database, the figure makes Tech the fifth school, and the third public university, in Virginia to have an endowment worth more than $1 billion. The University of Virginia has an endowment of about $5.8 billion and Virginia Commonwealth University’s endowment is worth $1.6 billion.

The endowment has already seen immense growth in the last two decades. In 1997, Tech’s endowment was worth $285 million. By 2007 it was worth $524 million before taking a dip after the 2008 recession.

Dooley said he’s hopeful that the foundation can reach that “ambitious goal.”

For that to happen, Tech would need continued success in fundraising. In August, university administrators announced that Tech received a record $162 million in donations and commitments in the previous fiscal year.

Reaching the $1 billion mark will help grow fundraising, he said.

Phlegar, a Blacksburg native and Virginia Tech graduate who came to the school from Cornell University to take the role of the university’s chief fundraiser two years ago, said the endowment size makes the school more attractive to philanthropists who might not already have ties to Tech.

“It gives donors and investors a sense of longevity, credibility and confidence,” Phlegar said. “They want to give to universities that they know will do well.”

Virginia Tech is now the fifth university in Virginia with an endowment of more than $1 billion, according to a Chronicle of Higher Education database produced earlier this year. Here are the other universities and their endowment sizes at the end of 2016:

Source: The Chronicle of Higher Education