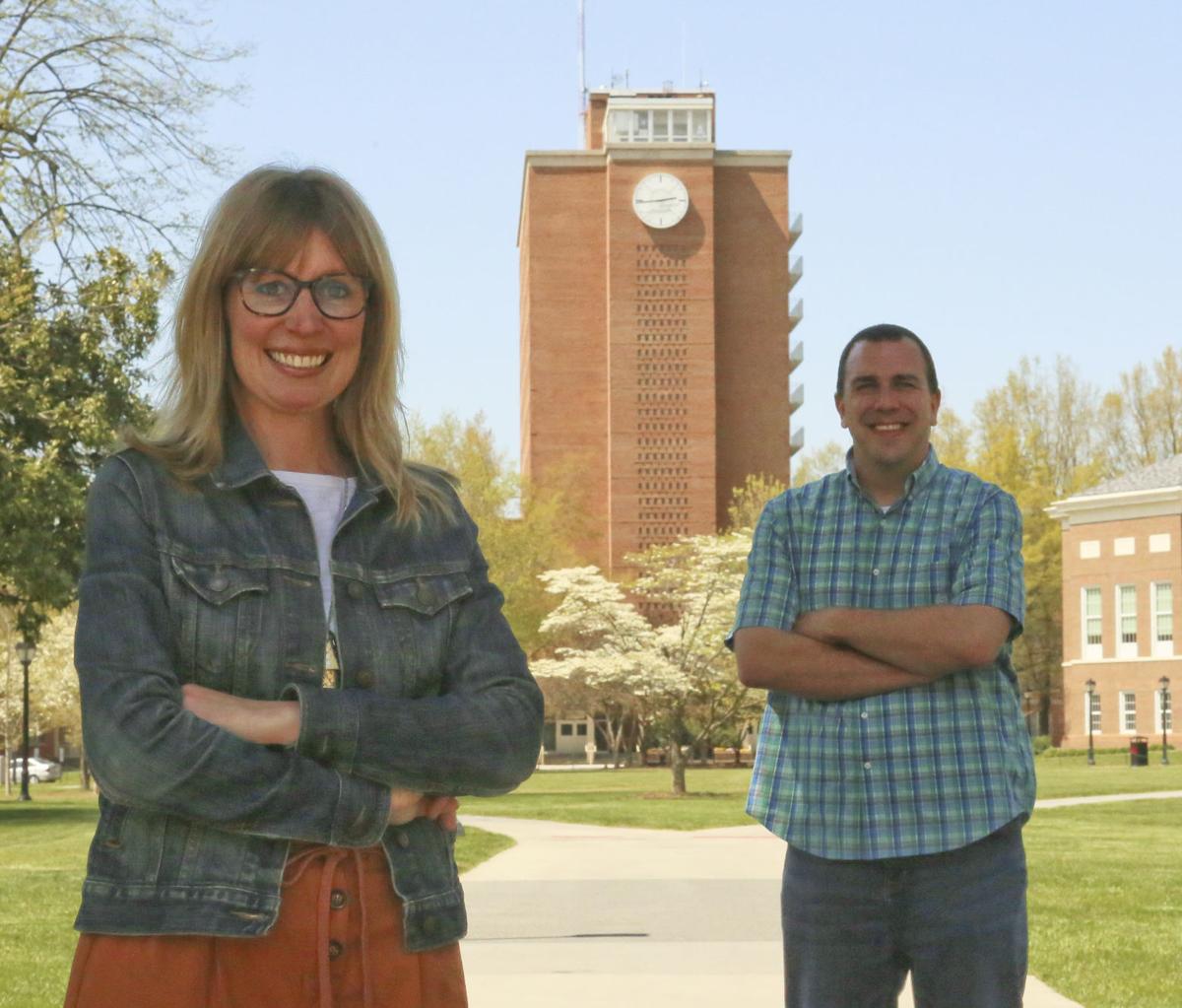 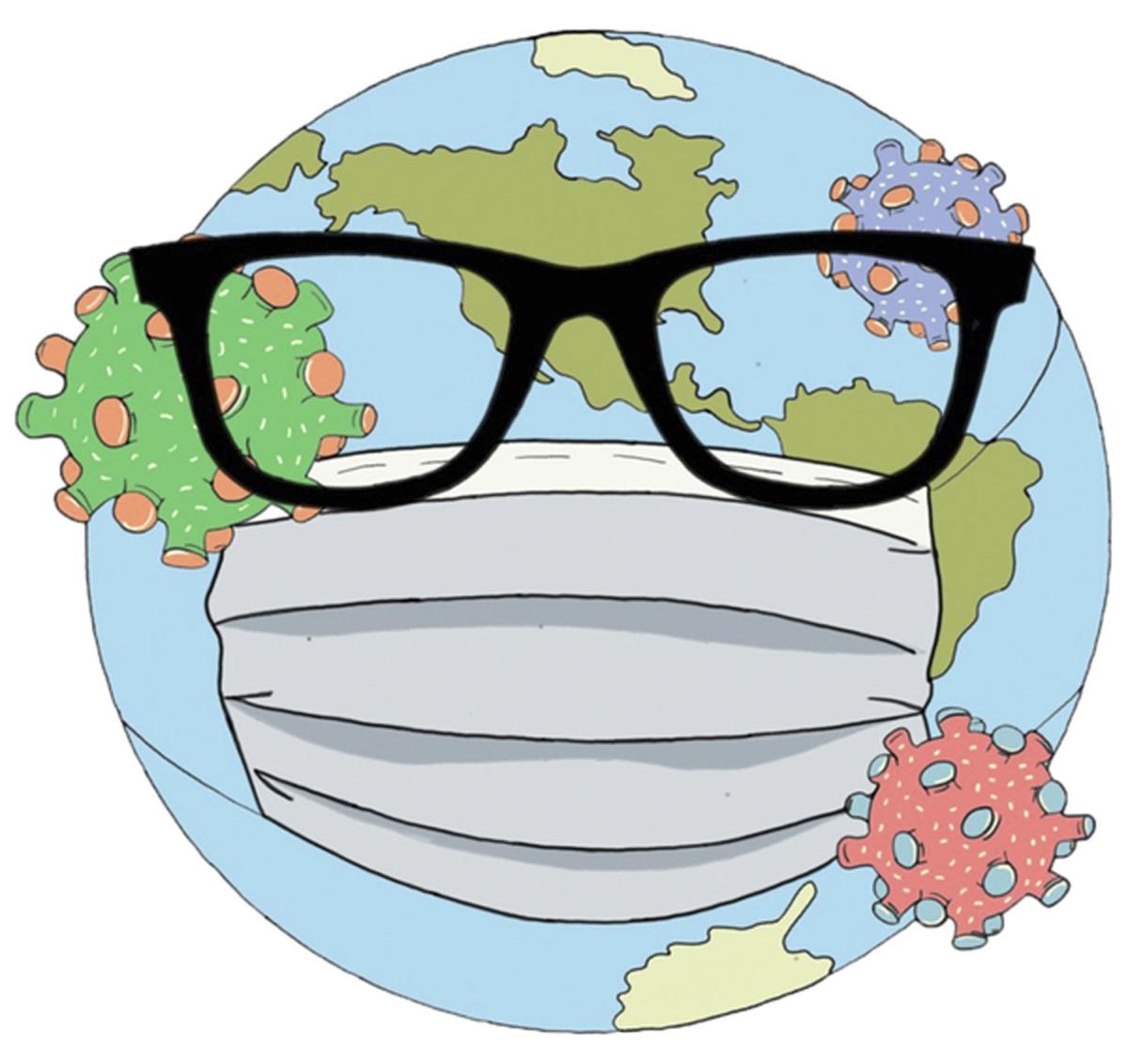 Two Radford University professors are doing their part to help students, colleagues and community members cope with life during the pandemic.

Communication professor West Bowers and psychology professor Stirling Barfield have created the “Pandemic Professors” podcast to connect the community in a time of uncertainty caused by the life-altering effects the coronavirus has had on society in the U.S. and around the world.

Barfield said she approached Bowers with the idea over spring break in early March when she realized things were not going to be normal for the foreseeable future.

Bowers, who produces and edits the podcast, said he was onboard right away.

“Students needed some way to get some reassurance, to have questions answered, and really some way to connect. ... We talk a lot about students, but we try to address the whole New River Valley in general,” he said.

Barfield said she has used her campus and community connections to host an array of guests on the weekly podcast.

She said she tries to find people most suited to answer questions and to discuss the topics of the week.

The duo records the podcast via Zoom and has covered the social effects of isolation, supporting small businesses, the important role pets can play in our lives — and more.

Barfield — who focuses much of her work on resilience and psychosocial support — said the need for connection is a core tenet of the human experience, but those feelings can be exasperated when separated from one another.

Bowers said while feedback has been rewarding, he and Barfield have also benefited from some of the discussions as well.

“We had one student come on and talk about trying to keep a daily routine and getting up to start the day like normal, and that really resonated with me. It’s something I’ve started trying to do and it really helps,” he said.

While Barfield said she and Bowers have had a variety of ideas on what to discuss each week, listeners have become increasingly involved in dictating the topics through feedback and ideas from other episodes.

Bowers has described the podcast as an informal discussion, but the two professors have a chemistry reminiscent of the National Public Radio program “Radiolab,” setting up one another for what’s coming next.

The duo feeds off of one another in a manner that feels practiced but not unnatural.

“Whoever you are, you can turn this on and feel you are part of an informal conversation and you can join in. It can be entertaining and also informational. People can relate to what others are going through, or say that’s not what I’m dealing with. ... It’s just a way for people to relate and to have a connection with others, while also hopefully getting some useful information along the way,” Bowers said.

The podcast averages approximately 100 listeners a week, but the professors hope that it will continue to grow. The episodes come out on Mondays and range from approximately 15 to 20 minutes.

The bite-size duration of each show is two-fold. Both professors agree that shorter episodes are easier for listeners to digest, but the extra work of hosting classes online and the time it takes to edit and produce each episode factor in as well.

“I didn’t initially realize all that goes into the editing process,” Barfield said.

The duo said they have plenty of material to cover going forward and have ideas for possibly continuing the podcast after the pandemic has come to an end.

“We are having a great time doing the show. And who knows? We may turn it into something else once this is over,” Bowers said.

Those interested in listening to past or upcoming episodes can do so by searching “Pandemic Professors” on the Apple podcast app or by visiting www.pandemicprofessors.wordpress.com.