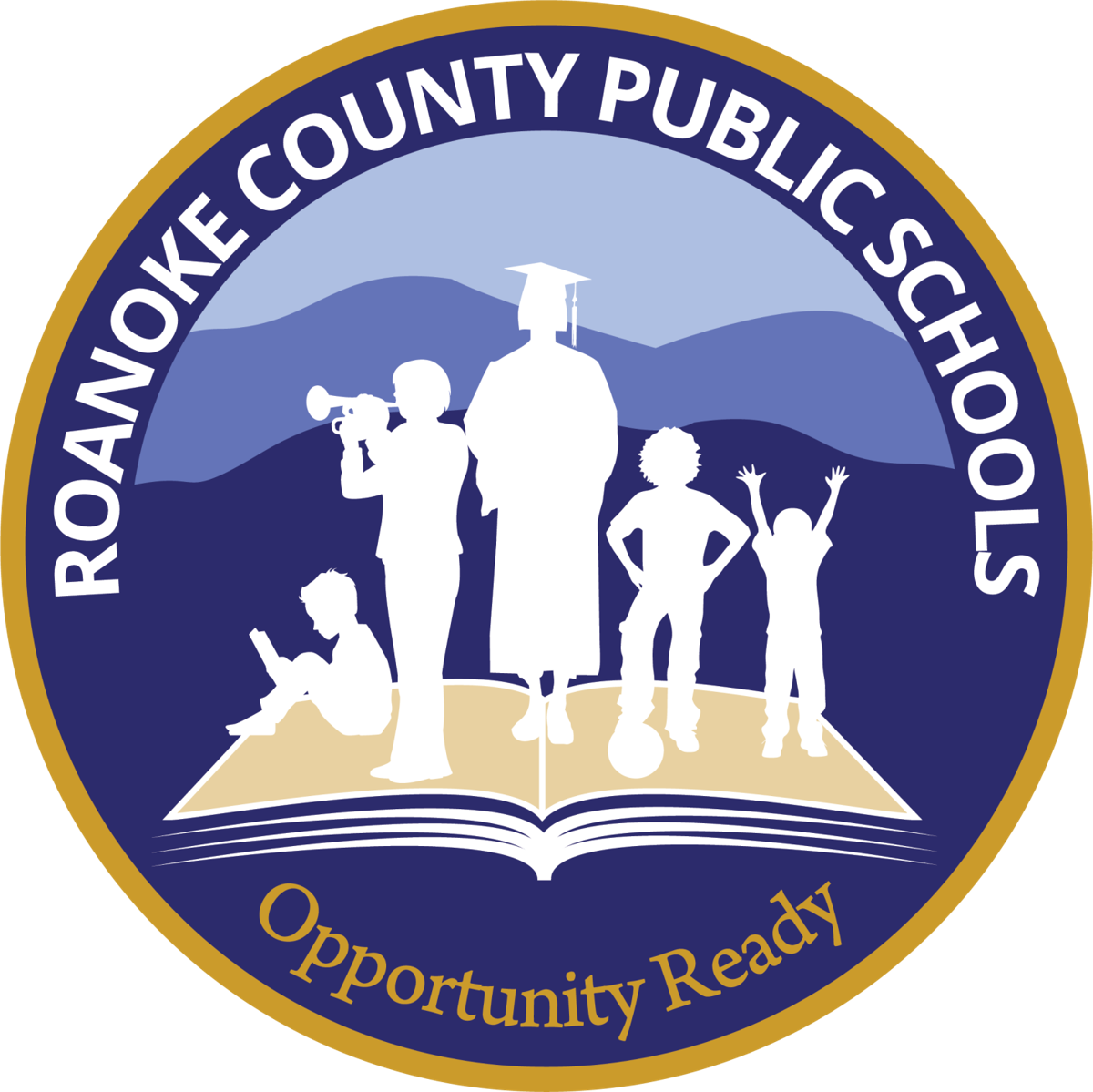 The Roanoke County School Board on Thursday approved a $206.7 million budget for the 2020–21 school year, but it’s based on projections that are now almost certainly incorrect.

Because of the COVID-19 pandemic and social distancing mandates, the taxes that governments rely on will likely drop, affecting budget projections for schools and governments.

“There are a lot of unknowns in this budget,” Butzer said, calling the virus’ effect “catastrophic.”

The approved budget includes a rebuilt salary scale for non-teaching positions, the result of a compensation study to make pay more competitive. Teachers and non-teachers will also receive a one-step raise, and teachers will receive an additional .5% over the one-step raise.

The district was projected to receive an additional estimated $2 million in revenue from the county, in addition to extra monies from the state.

Now, those funding sources are all up in the air.

Virginia statute requires school boards to approve their budgets by April 1 for submission to the local government, so there was little time available to wait and see what happens to the economy.

The county has already curbed nonessential spending. Earlier this week, Roanoke County supervisors discussed ways to prepare. Solutions may involve slashing the proposed county budget by millions of dollars or dipping into reserves.

Butzer also brought up the possibility of tapping into the district’s reserves to fund certain budget priorities, such as three new life counselor positions. Other members voiced hesitancy about using reserves for non-emergency reasons.

The district may be using up its safety net if it uses its emergency funds now, finance director Susan Peterson said.

“I have no idea, honestly, what we’re going to face in the next months,” she said.

Nicely said it’s possible the $2 trillion stimulus package unanimously approved this week by the U.S. Senate could bring some relief .

“When you start to break it out into what school systems get … at the end of the day it’s not very much money at all, from what I can tell,” Butzer said.

Students who need extra help may be able to receive extra instruction over the summer, or a teacher will work one-on-one with them in the fall, Nicely said.

Board members discussed concerns that some students may ignore work knowing it won’t be graded. But Mike Riley, executive director of secondary education, said students will be given performance assessments and the opportunity to do creative assignments.

Stephanie Hogan, executive director of elementary instruction, said about 340 elementary-aged students don’t have internet access at home, and 402 don’t have access to a device.

About 400 middle and high school students don’t have internet access, said Jeff Terry, director of technology. Those students have been given paper instructional packets.

Nicely said most employees are working from home, and all employees will have work so they can be paid.