Virginia Tech, Radford get millions from state to boost computer science grads as part of Amazon deal
0 comments
Share this
{{featured_button_text}}
1 of 2 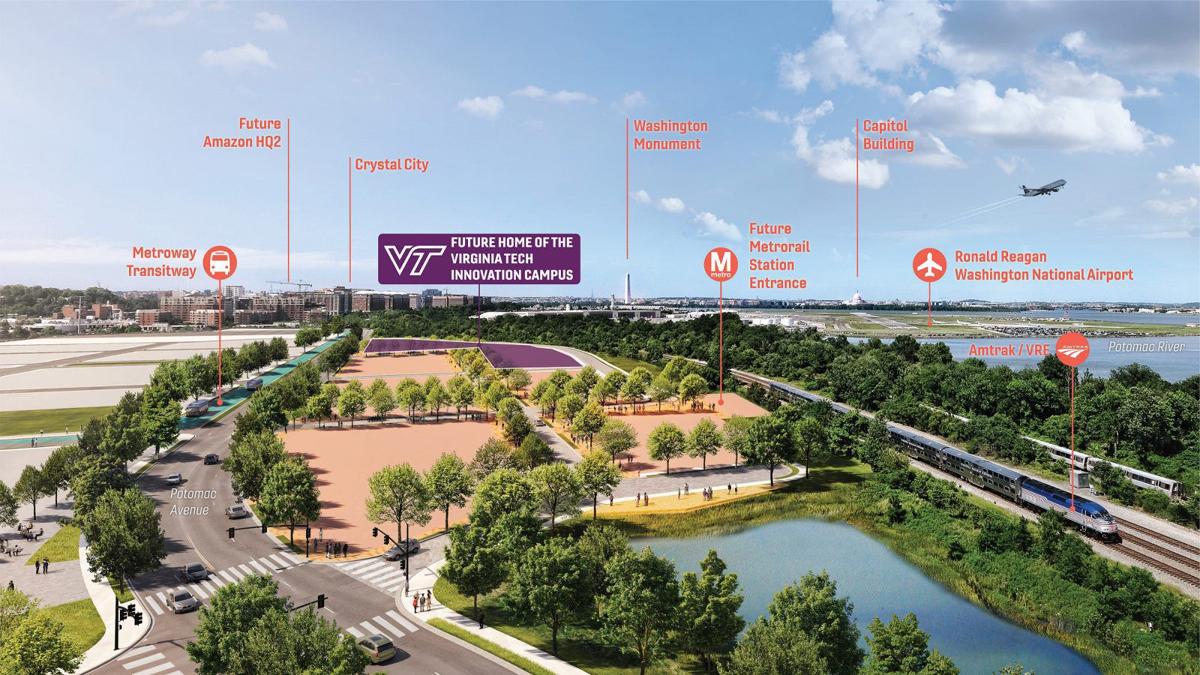 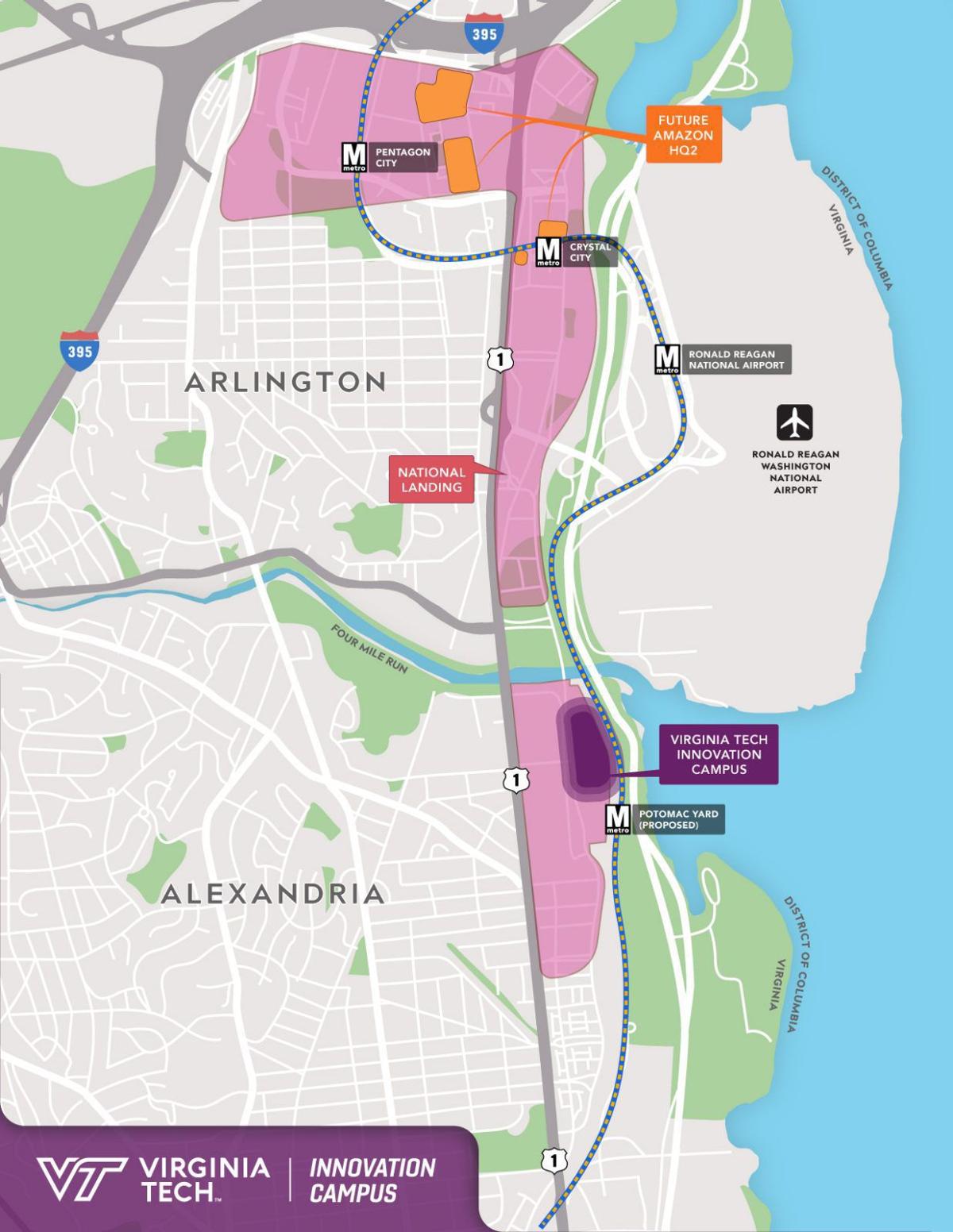 As part of Virginia’s deal with Amazon, Virginia Tech, Radford University and nine other schools will get hundreds of millions of dollars from the state over the next decades to boost their number of computer science graduates.

Virginia Tech will gain nearly half a billion dollars by 2040 to produce a set number of 5,911 undergraduates and 10,324 graduate students with degrees in computer science and related fields.

Radford agrees to graduate 394 people with bachelor’s degrees in tech. The university said it would get about $17.3 million from the state.

Gov. Ralph Northam announced Thursday the state’s agreements with 11 universities for the Tech Talent Investment Program, which was part of Virginia’s efforts to woo Amazon to build its second headquarters in the Arlington area.

The state says the funds will help create a total of 31,000 graduates tech over the next 20 years, above its initial goal of 25,000 new graduates.

“Virginia’s tech sector will continue booming only if we can train the workforce those jobs require,” Northam said in a statement. “With today’s announcement, we are educating a workforce that will fill jobs at hundreds of tech companies around the Commonwealth, including at Amazon, helping boost our economy and quality of life in every corner of Virginia.”

Virginia Tech’s commitment, and benefits, represent the lion’s share among the 11 schools in the program — producing a third of the state’s graduate goals and reaping half of about $1 billion the state has planned over 20 years.

Part of the state’s $545 million gift to Tech will go toward construction. Virginia plans to spend $167.7 million for the first academic building at the university’s Innovation Campus in Alexandria. Another $69 million is committed for a data building in Blacksburg. The General Assembly approved those funds this year.

Tech President Tim Sands touted the school’s ability to boost the number of tech workers in Virginia, citing the Innovation Campus as “a global gateway for technology and talent.”

The state’s cash injection represents a nearly doubling of tech bachelor’s degrees and nearly eight-fold increase in master’s degree within the next decade, according to a copy of the Tech’s memorandum of understanding with the state.

Tech commits to grow the number of undergraduates majoring in computer science from 394 to 798 each year by 2029, and graduate students from 97 to 739 each year by 2027, the documents show.

Most graduate-level growth will come at the Innovation Campus, which is expected to be completed in about a decade.

Still, the university said it plans to hire more than 100 new faculty in Blacksburg focused on computer science and engineering.

“We will accelerate the integration of data-driven technologies into our curricula to expand computer science across all disciplines in the College of Engineering,” Julia Ross, Tech’s dean of engineering, said in a news release. “We are also defining pathways to engage students in engineering at a much earlier age, through existing and expansion of college programs.”

The governor’s office said additional universities, as well as community colleges, would receive program funds as they committed to growing the number of graduates in tech fields.

The company has pledged to create 40,000 high-paying jobs in exchange for $750 million worth of state tax incentives.

Virginia lawmakers planned for an additional $800 million toward the Tech Talent Investment Program.

Tech’s agreement with the state shows the university will see reduced state funds if it fails to meet at least 90% of yearly goals to produce graduates; Radford must meet 80% of its commitment for that to apply, a copy of its memorandum shows.

Radford will grow its computer science bachelor’s degrees from 53 currently to 76 each year beginning in 2023.

Probe shows WHO knew of sex claims in Congo

US calls for deescalation in Gaza

US calls for deescalation in Gaza

Georgia begins COVID vaccines for kids 12 and up

Georgia begins COVID vaccines for kids 12 and up

The University of Virginia will receive about $33 million from the state over the next 20 years to support more than 3,000 degrees in computer science.