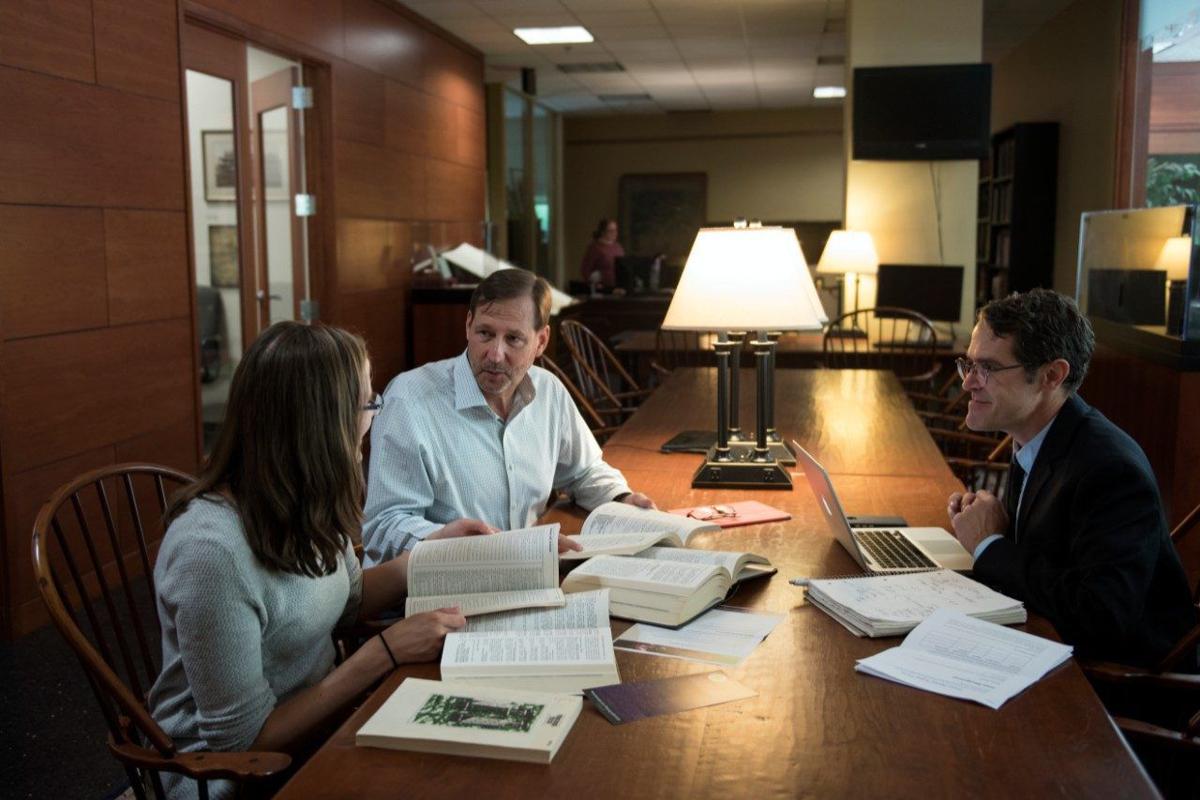 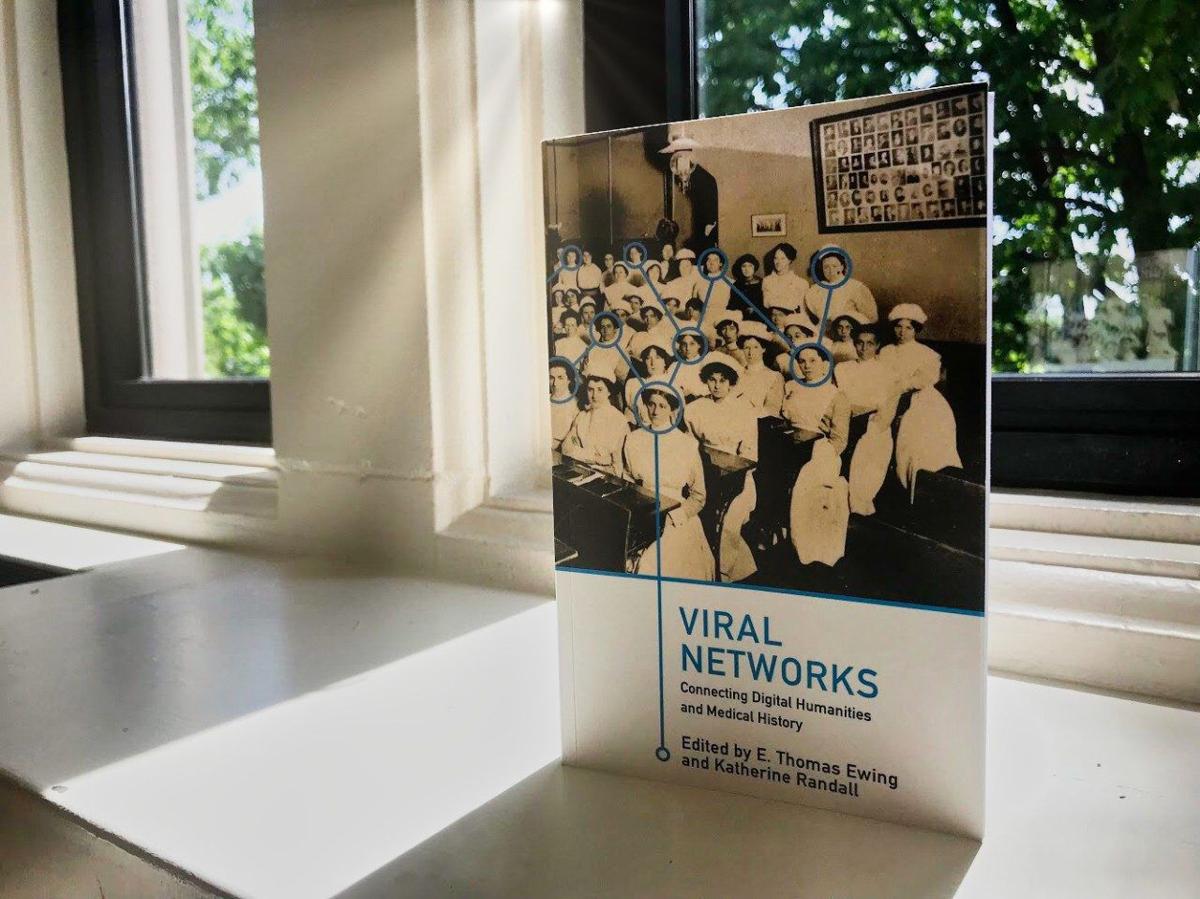 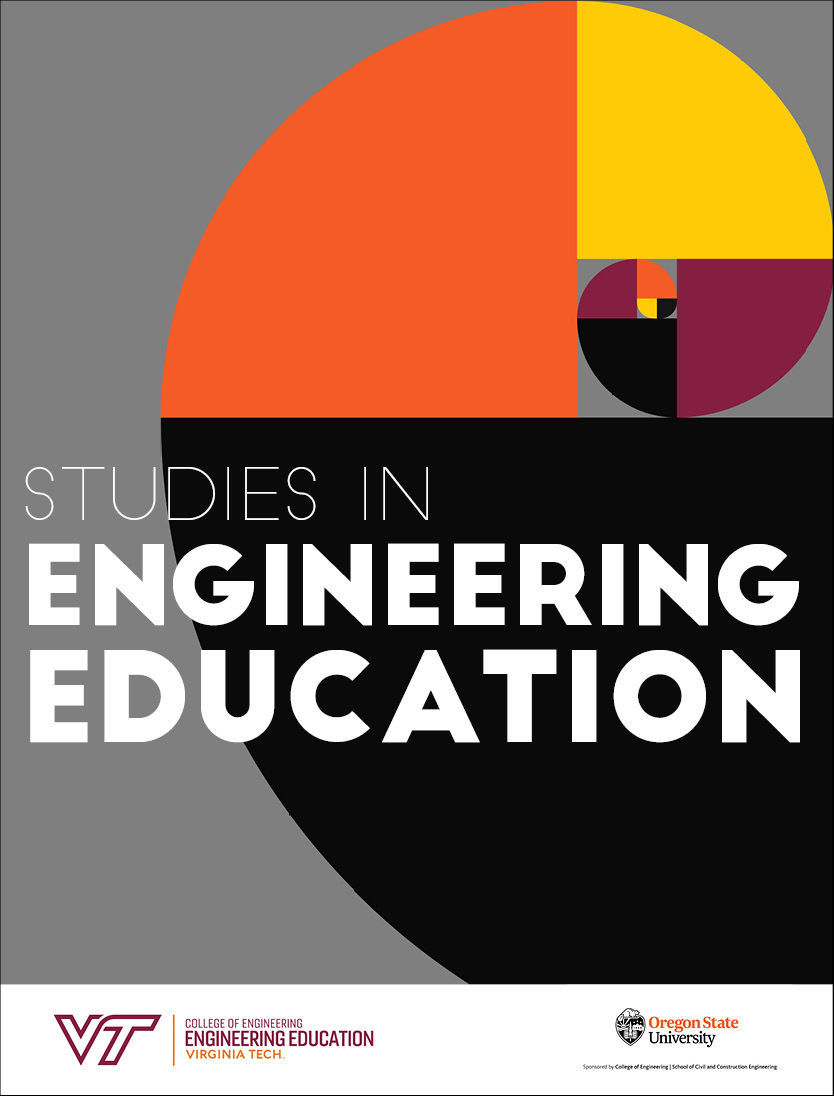 Studies in Engineering Education is an online open access journal that recently started and is edited by Tech faculty member Marie Paretti and Oregon State civil engineering professor Shane Brown. The journal is one of 13 published by Virginia Tech Publishing.

Virginia Tech Publishing is helping university scholars put their research out to the world on a variety of topics — which is a major part of higher education.

Founded in 2017, it is a hub for publishing the work of the university. That includes scholarly books, textbooks, articles and more than a dozen journals. The group publishes all that online for free, which helps reduce costs at a time when the prices of educational materials in higher education continues to climb.

“Here we’re really looking at what the faculty are doing, what the students are doing, and we’re trying to support them by publishing that,” Potter said. “It’s really important work.”

VT Publishing has been particularly helpful for university researchers in advancing scholarship in their respective fields.

The book is a collection of academic essays that “explores the power of network thinking and analysis for humanities research.” It’s focused on medical history ranging from the Black Death plagues of 14th century France to psychiatric hospitals in 20th century Alabama.

The book is based on a 2018 conference in Bethesda, Maryland, that reviewed the study of medical networks and what they can tell researchers about medical history. The professionals at VT Publishing brought “technical skills and capacity” to the project, Ewing said.

And because the book is free online, it’s also accessible and available for anyone to use.

Later this year, Ewing said he plans to publish another book about the history of the Catawba Tuberculosis Sanatorium in Roanoke County, which will offer a unique look at local history.

That book will also be free online and should cost less than $10 a copy in print, Ewing said.

On top of the peer-reviewed book, the group has also put out open access textbooks such as “Fundamentals of Business” by Pamplin College of Business professor Stephen Skripak and books that include the work of students like “Welcome to the Beatles,” a book about the popular rock band written by a class of 18.

Academic journals are an important part of communicating heady ideas across disciplines. VT Publishing is producing 13 of them that range from the Journal of Veterans Studies, to the International Journal of Recirculating Aquaculture to the Journal of Career and Technical Education.

“I don’t think it would’ve happened without VT Publishing,” said Marie Paretti, a Tech engineering education professor who is also a co-editor of the journal.

The publishing arm uses Ubiquity, an online publishing platform, as the backbone to its infrastructure. That gave the engineering studies journal the tools to make the journal look and feel legitimate, Paretti said.

“You can do a homegrown thing but it looks homegrown,” she said. “This gives us academic credibility.”

That journal, on its 23rd volume, had only been published in print prior to 2017, when VT Publishing put it online for free. Cox said the journal had previously had no online presence, but the publishers changed everything.

“All we do is send them the files, and they do the rest,” she said. “It gives the Smithfield Review an international presence, and we’ve never had anything like that before.”

VT Publishing operates on a different model than a typical university press. Those presses will publish mostly scholarly books and are supposed to make enough money to cover their sizable expenses. In recent years, some university presses have struggled as research libraries are purchasing fewer books.

For example, at Cornell University, where Potter worked previously, its press put out more than 100 books a year and relied on just a few becoming commercially popular to stay afloat, Potter said.

“I always felt that at the end of every fiscal year we were always looking at the bottom line,” Potter said. “That constant ... of tight budgets and trying to find ways to cut expenses, you can’t ever grow. You can’t ever experiment. You can’t take risks.”

For decades, Tech was part of a consortium press based at the University of Virginia. UVa represented the entire state through its press. However, in 2002, UVa decided to consolidate all its operations in house.

That left Tech without a press, but also with an opportunity to create something new, Potter said.

The something new has come in the form of VT Publishing, and Potter said he’s focused on creating the groundwork for a press that can thrive long term, he said.

The key is just experimenting until you find a publishing strategy that works.

Studies in Engineering Education is an online open access journal that recently started and is edited by Tech faculty member Marie Paretti and Oregon State civil engineering professor Shane Brown. The journal is one of 13 published by Virginia Tech Publishing.