Coronavirus update: US jobless claims fall below 1 million but remain high. Get the latest.

For homecoming, Roanoke Catholic School collects supplies for homeless students
0 comments
Share this
Only $5 for 5 months
1 of 2 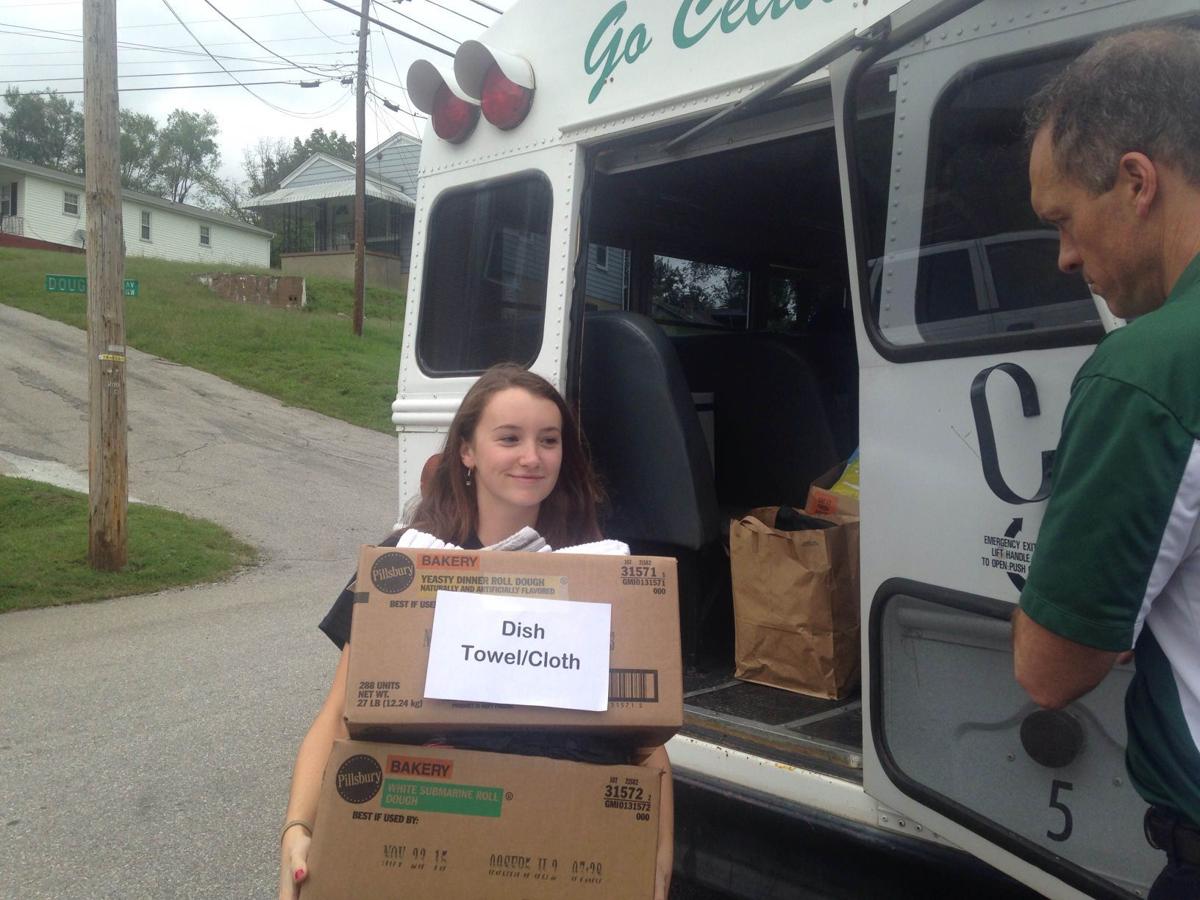 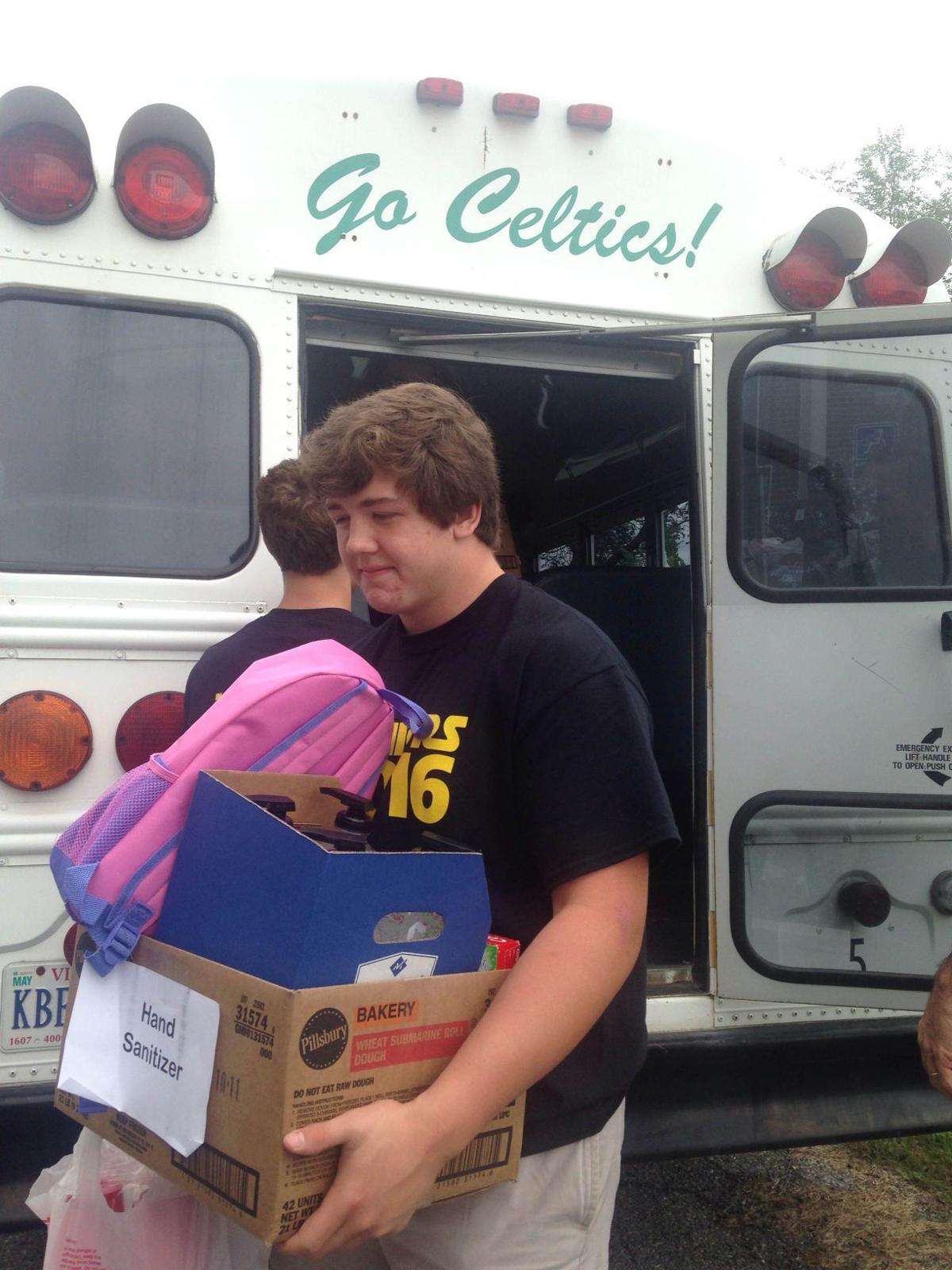 Roanoke Catholic School students and teachers filled a bus with donations for homeless students in Roanoke’s public schools, one of the largest donations so far.

It’s Roanoke Catholic’s Homecoming Week, and when they saw the city schools’ request for assistance last month, teachers and students decided to dedicate this week to collecting donations, said Allison Morgan, a physical education teacher at the school who helped organize the fundraiser and delivery.

“It was great turnout from our school,” Morgan said. “We’re all thankful.”

Roanoke has identified 290 homeless students so far this year, and city educators expect that number to increase. During the last school year, 604 students experienced homelessness at some point.

Morgan said Roanoke Catholic wanted students who face homelessness to know they will be supported.

“We care about them and we stand behind them,” she said.

Roanoke Catholic started collecting supplies on Monday. They took the list of supplies the city posted on its website and divided the list among each of the grade levels, Morgan said.

The result overflowed from boxes and filled the school’s bus.

“This is overwhelming,” McLeod told the students who helped deliver the items. “This will help a lot.”

Over 60 million across the US under heat advisories

Over 60 million across the US under heat advisories