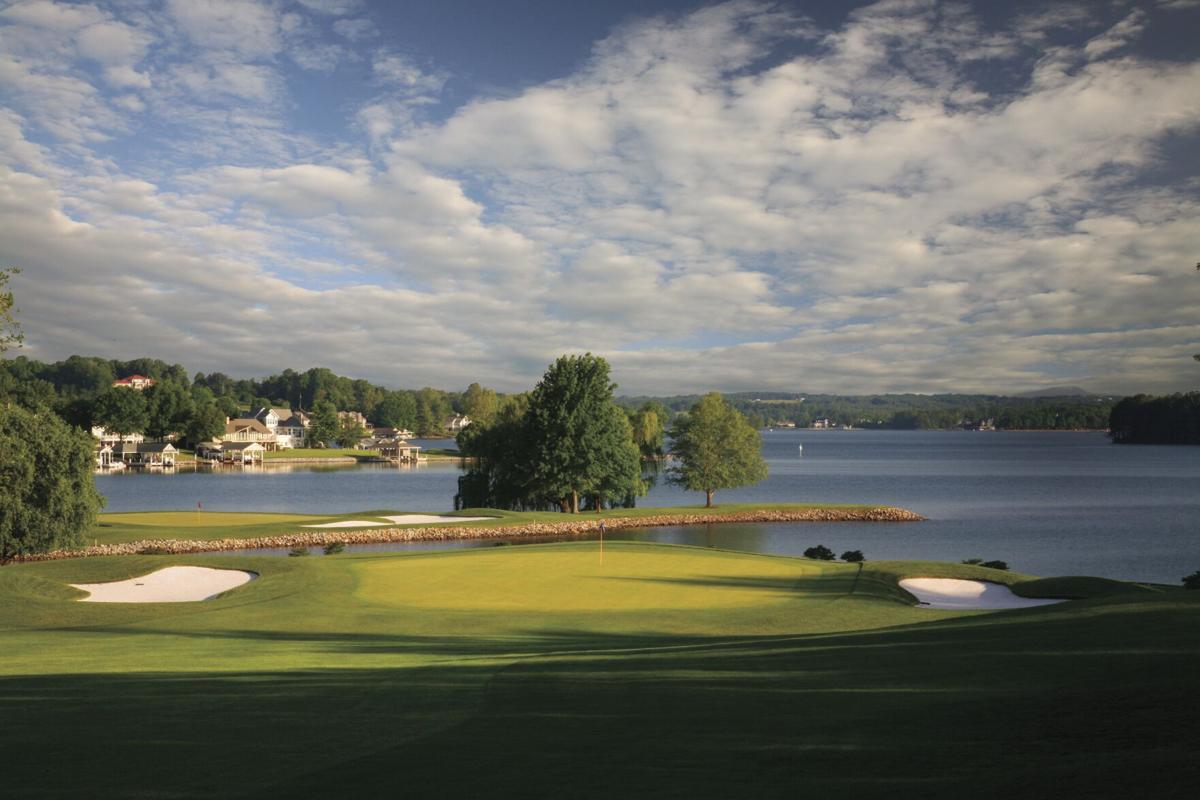 A North Carolina company, McConnell Golf, has purchased the Water’s Edge Country Club at Smith Mountain Lake from the Willard Companies, along with The Westlake in Hardy. A third course in Moneta, The Waterfront, has been purchased separately by Roanoke lawyer Darrell Craft. 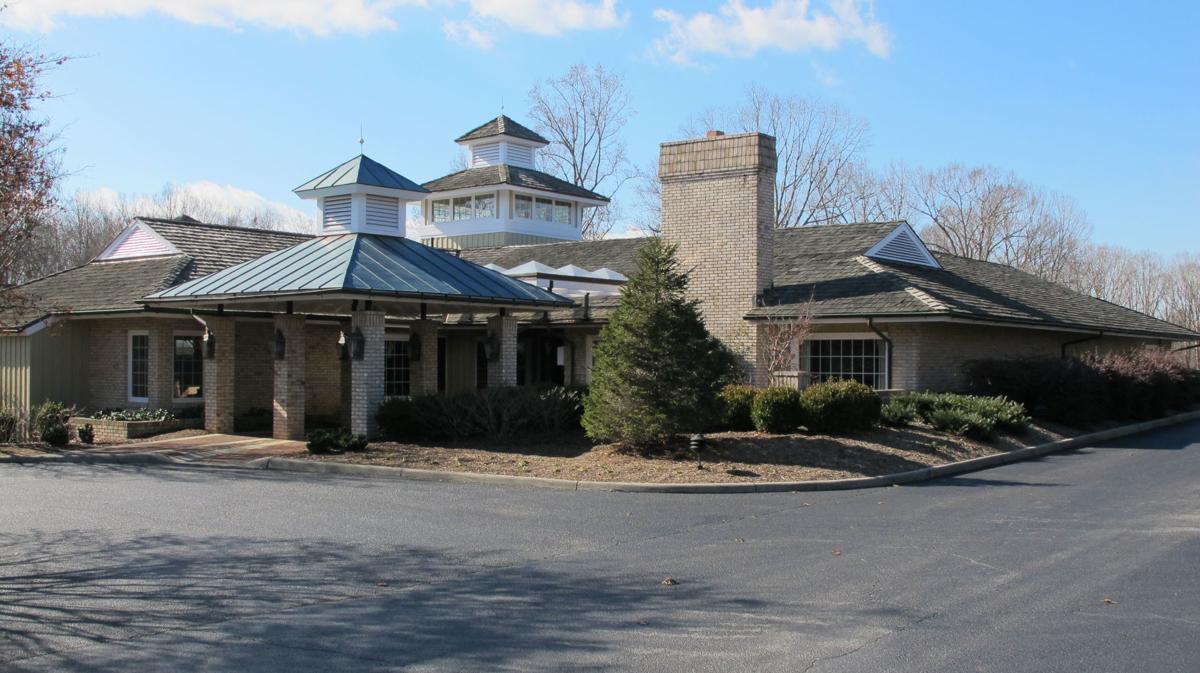 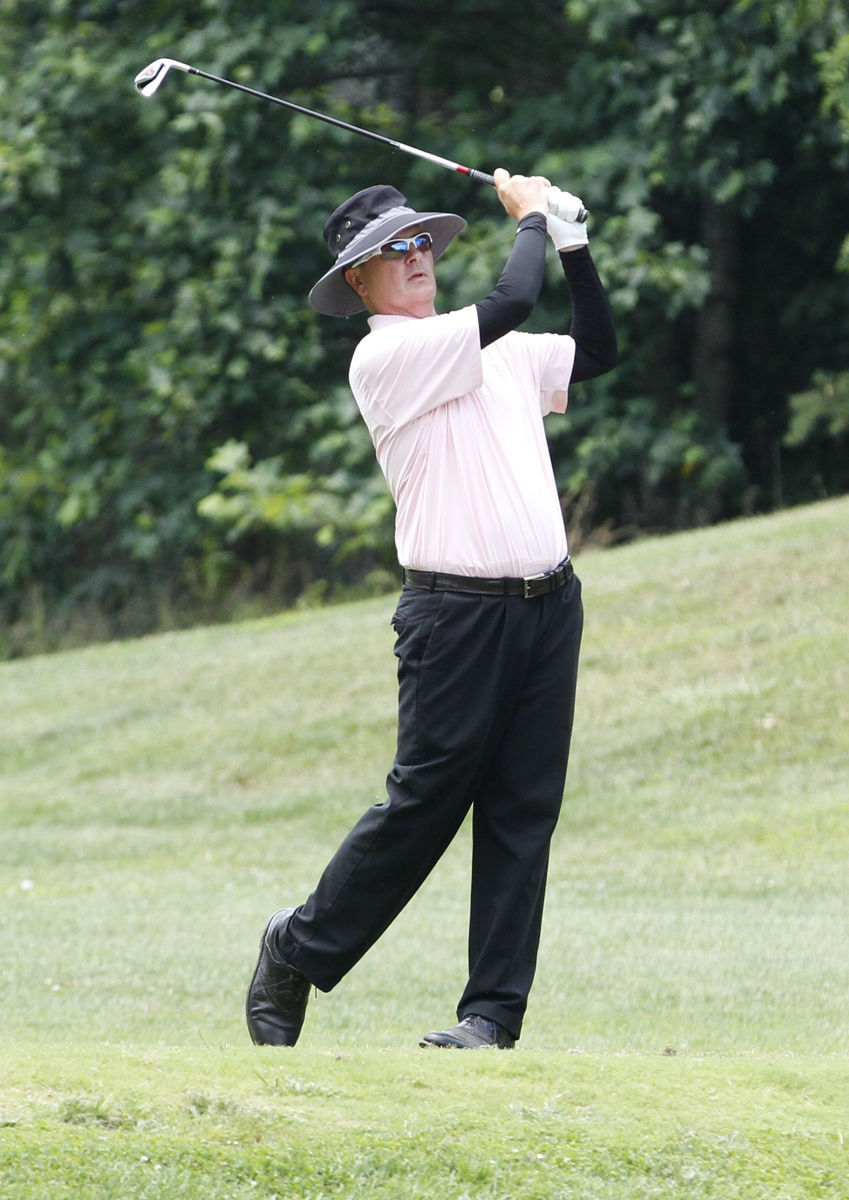 Darrell Craft tees off on the ninth hole at Hanging Rock Golf Course in a June 2017 tournament.

While it is likely that the Willard family always will be synonymous with the development of Smith Mountain Lake’s shoreline, father Ron Willard and son Ron II are taking a step back from the golfing side of the business.

The Willards have sold The Water’s Edge Country Club in Penhook and The Westlake in Hardy to Raleigh, North Carolina-based McConnell Golf, while a third golf property in Moneta, The Waterfront, has been purchased by a Roanoke lawyer and golfer, Darrell Craft.

The purchase prices were not disclosed. The Water’s Edge was first put on the market in 2015 and was listed for $7.9 million in February 2019, while The Waterfront was listed for $3.2 million and The Westlake for $1 million at that time.

“I’ve been trying to get involved in owning a course for years,” said Craft, whose first overtures were in Florida before he returned to the Roanoke area and looked into Ashley Plantation in Botetourt County.

Craft, a Patrick Henry High School graduate who has been playing golf for 40 years, was at Westlake this summer to take part in the annual Roanoke Valley Golf Hall of Fame tournament, where he won the seniors division.

At the time, all three lake golf courses were for sale.

“I went there thinking, ‘I can make this work,’ “ Craft said Saturday. “It was probably three weeks before they reached out to me; then, all of a sudden, my phone dinged.”

“They” would be the Willards, father and son.

“They put a number on the table and I said, ‘Let me think about it,’” Craft said. “My sole intention at the time was Westlake but within a day, there were offers on all three courses.”

Craft closed on The Waterfront on Thursday and McConnell’s deal on the other two courses was announced in a news release Friday.

“The courses have been on the market for a few years,” the younger Willard said. “We wanted to make sure it was the right transition. John McConnell has been a member for 25 years and owns 14 other courses.”

“It’s a good time for him to step back,” Ron II said. “He hasn’t been involved with the day-to-day operations but did help with the transition. Obviously, it’s bittersweet. It’s been a tough transition but I’m excited.

“We’re still going to be here at the lake.”

“I can’t stress enough that we will continue to build upon what the Willards have created,” Craft said. “I don’t plan to reinvent the place.”

John McConnell, president and CEO of McConnell Golf, said in a statement that he’s played at The Water’s Edge since the early 1990s, when he “fell in love with the golf course and Smith Mountain Lake.”

He bought his first property at the lake in 1994 and he and his family have enjoyed their “home away from home for 25 years.”

The private 18-hole Water’s Edge course, which opened in 1988, covers 13.5 miles of shoreline at the lake. The course was renovated in 2007. The Westlake is a public course.

With the purchases, McConnell Golf owns 15 clubs and operates 17 courses, for a total of 324 holes of golf (two courses offer 27 holes).

The Willard Companies has put two of its Smith Mountain Lake golf courses up for sale.

A North Carolina company, McConnell Golf, has purchased the Water’s Edge Country Club at Smith Mountain Lake from the Willard Companies, along with The Westlake in Hardy. A third course in Moneta, The Waterfront, has been purchased separately by Roanoke lawyer Darrell Craft.

Darrell Craft tees off on the ninth hole at Hanging Rock Golf Course in a June 2017 tournament.