An Elliston man died Tuesday when a motorcycle he was riding collided with the rear of a towed trailer in western Roanoke County.

It will be the county's first such large-scale solar farm.

One man dead, another injured after early Sunday Roanoke crash

One man was found deceased and another critically injured after a vehicle crash on 10th Street Northwest in Roanoke early Sunday morning.

Author on Catawba stories: People say 'you're making this up'

Ted Carroll said that when he was growing up in Catawba, people outside the rural Roanoke County community seemed curious, wondering who were …

The crash occurred at about 1 a.m. Sunday. Responding officers found a single vehicle on its side and two men who had been ejected from it.

The facility - which is still being debated - would house the county magistrate's office and court services unit.

Pulaski County child pornography defendant says QAnon made him do it

Richard Simpson Dalton pleaded guilty to 15 charges of possessing child pornography and was sentenced to serve 15 years, with another 60 years suspended. 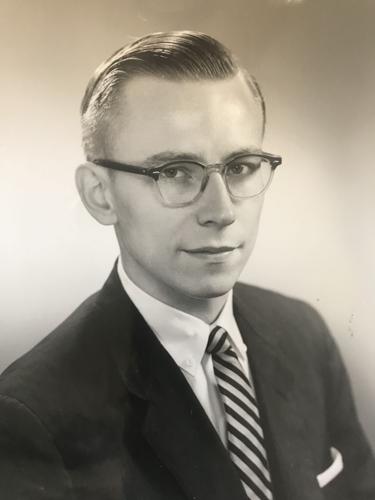 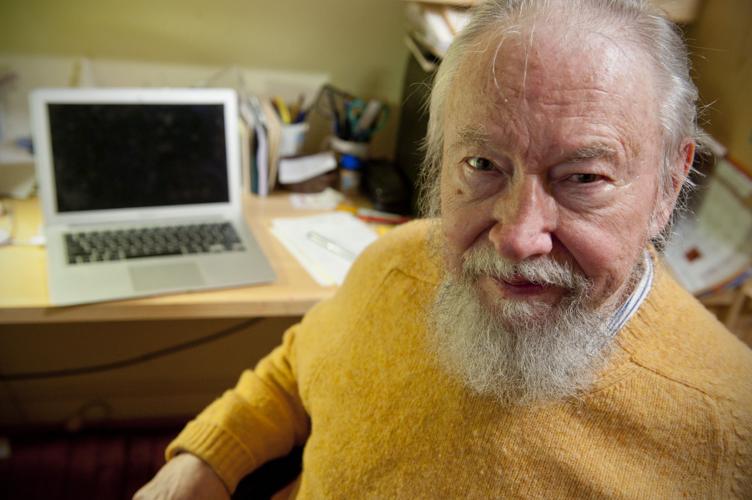 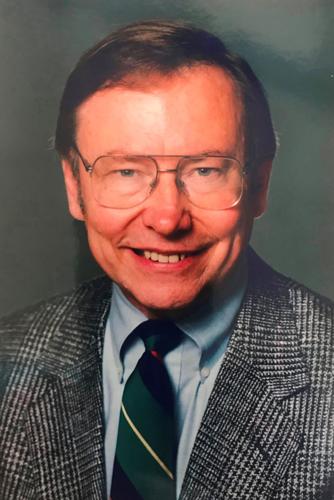