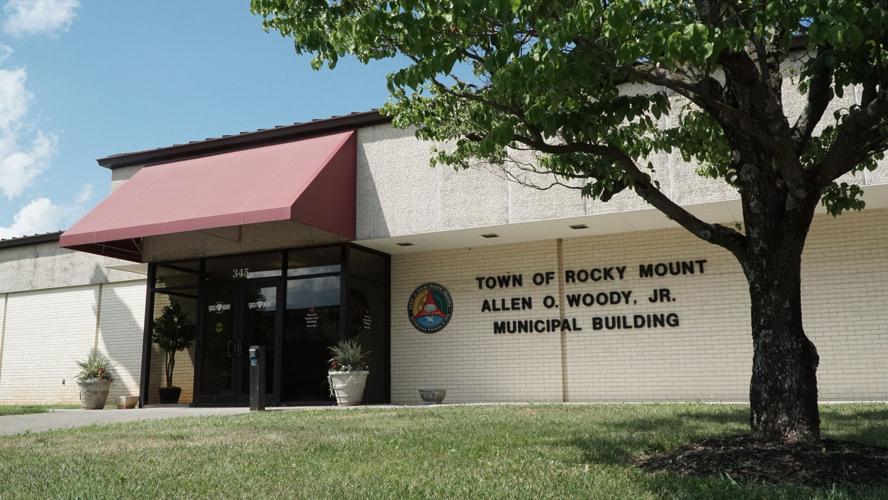 The Rocky Mount Municipal Building, 345 Donald Ave. in Rocky Mount, on June 24. The mayor’s seat and three seats on the Rocky Mount Town Council are up for election in November. 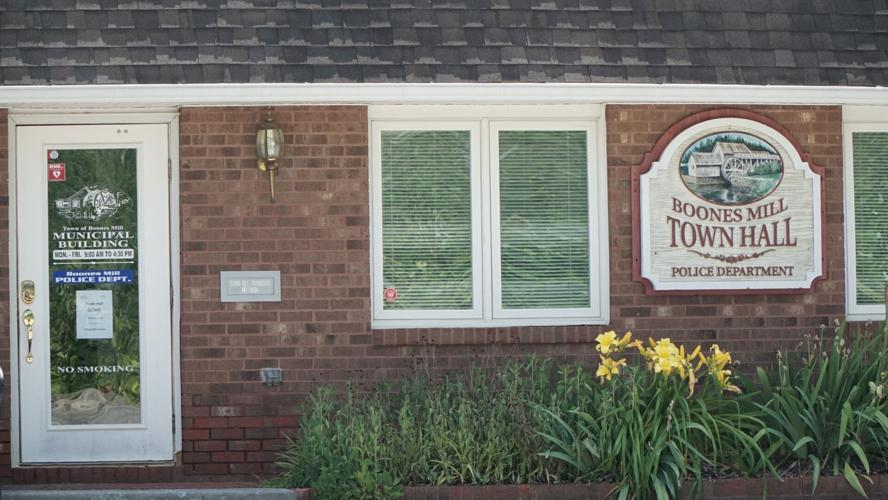 A number of candidates have filed to run for the seats on the Boones Mill and Rocky Mount town councils that are up for election in November.

Three seats on the Rocky Mount Town Council will be up for election.

Meanwhile, two contenders have emerged for the mayoral race in Rocky Mount. Incumbent Steven Angle is running for reelection.

Angle's only competition will be Holland Perdue, who is currently the chairman of the Rocky Mount Board of Zoning Appeals.

Meanwhile, no new faces have stepped forward in Boones Mill. Jason Masching, Mike Smith and Peggy Steele are all running for reelection.

While no seats on the Franklin County Board of Supervisors are up for election this year, there will be a special county-wide election for a new Franklin County commonwealth's attorney. Allen Dudley Jr. vacated the position after taking up a general district court judgeship in May. Walter Cooper Brown IV will fill the vacancy until a new commonwealth's attorney is elected.

Also of note for the upcoming elections are some slight polling place changes in the wake of 2020 census redistricting.

The Waidsboro voting precinct moved from the Blackwater to the Blue Ridge election district. The Waidsboro precinct polling place location — at the Waidsboro Ruritan Club, 370 Ruritan Road in Rocky Mount — is unchanged.

Meanwhile, the Scruggs voting precinct polling place — previously called “Scruggs Volunteer Fire & Rescue” — is now officially named the Jane Crawford Training Center. The polling place may have a different name, but it is in the same location: Just southwest of the Scruggs fire station, itself located at 2130 Bluewater Dr. in Moneta.

As always, residents should double check their voter registration information to make sure they know their precinct and polling place.

Voter registration, vote by mail and absentee ballot information is available online at franklincountyva.gov/451/Voter-Registrar or in person at the Voter Registration Office in the Franklin County Government Center, 1255 Franklin St. Suite 106 in Rocky Mount. Residents can also call the office at 540-483-3025.

A man who was found severely burned at the duck pond in Salem is being treated for his injuries, according to city officials.

Tyler A. Jones, 32, was caught and charged with two counts of assault on law enforcement officer and felony eluding. No one was seriously injured.

The Rocky Mount Municipal Building, 345 Donald Ave. in Rocky Mount, on June 24. The mayor’s seat and three seats on the Rocky Mount Town Council are up for election in November.